HTC Vive doesn’t want to “punish” players for using other platforms, and Gabe Newell – CEO of Valve – says that exclusivity in VR is “bad for everyone,” but Oculus and PlayStation? Well, they’re knee-deep in exclusives, locking off games in an already niche medium. That doesn’t doesn’t seem like the right call for the future of VR.

Some argue that VR thrives under exclusivity, that the medium benefits from the competition bred by these platform-locked titles, but let’s break that down. VR is a mix of two things. On the one hand, it’s a sort of console-platform hybrid for gaming, while on the other, it’s a piece of technology akin to a mouse, keyboard, or headset. It merges all of these concepts into one, muddying the waters. Tech-based brands don’t have exclusive keyboards that only work with certain games, but consoles like as the PlayStation, Nintendo Switch, and Xbox do sport exclusive titles. Which route should a VR headset take? Its tech roots, or its gaming roots?

To answer that, we have to look into why these games are exclusive. For consoles, it’s to sell the console – I want the new Ratchet & Clank, so I’ll get myself a PlayStation 5, or I want Halo, so I’ll nab an Xbox, but for VR, it’s a touch different. Developers are delving headfirst into a brand new medium, an expensive one at that. It’s timely, costly, and difficult to build a VR game, and so many either opt not to due to the risk of not even making a return, or they end up getting a grant from someone such as Oculus. This allows for the developer to make its game without risking that upfront development cost, but the catch lies in how Oculus and PlayStation operate. 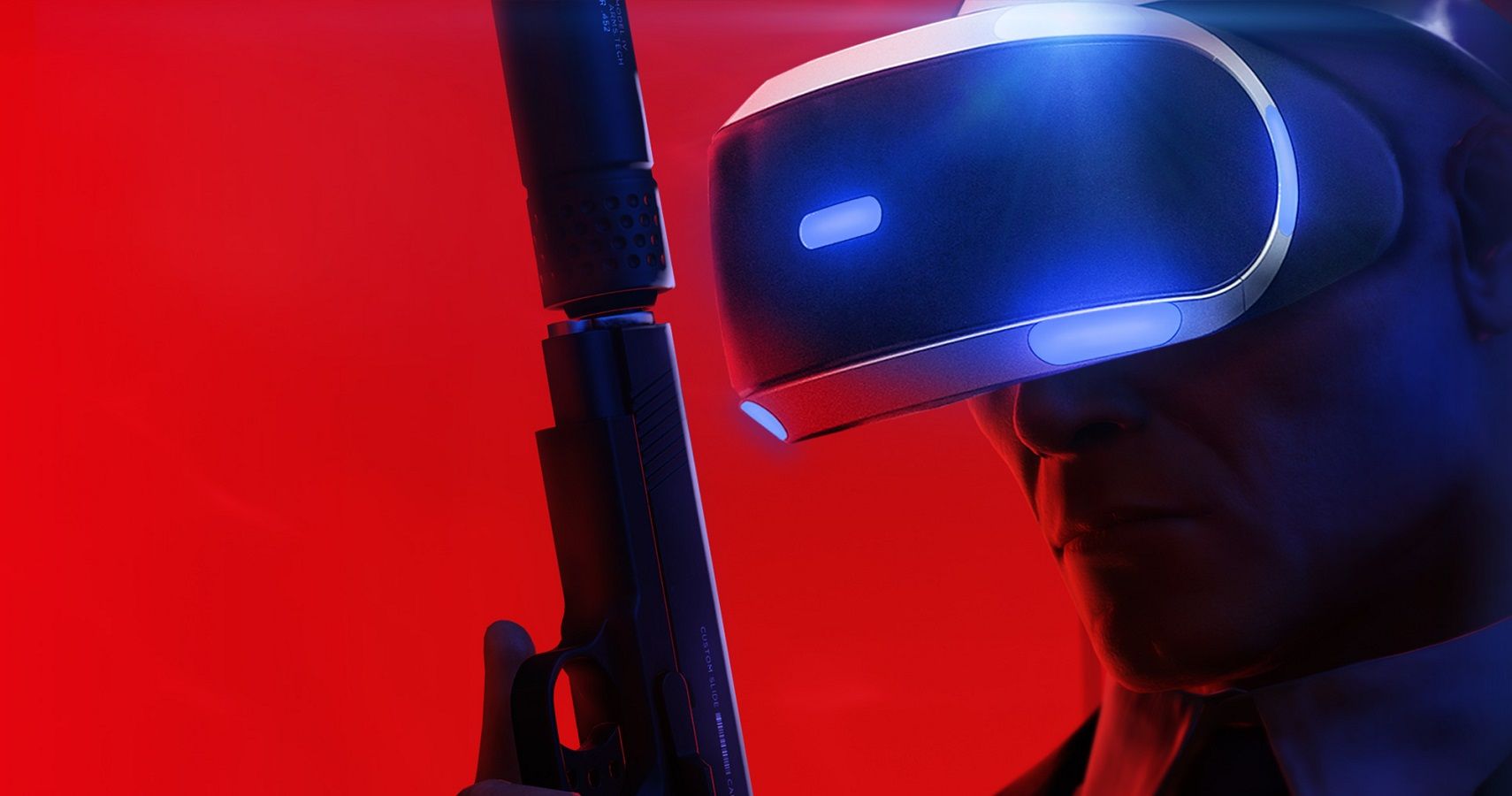 “A lot of [VR games] are larger than would be practically financeable by developers and publishers at the launch of a hardware system,” Oculus Head of Content Jason Rubin stated, “When you’re talking about VR, you’re talking about new hardware that has no past analog… For developers to make large leaps of faith – to do multi-million dollar projects – it simply doesn’t happen without the hardware manufacturers.” Thus, given that the platforms fund the games, they opt to exclusivize them.

That’s fair? Right? It’s their investment, they want to be the ones to see the return and to hold the cards, but they also express an interest in expanding VR beyond what it is, building up a new medium much quicker than gaming consoles ever could have. It’s ambitious, but exclusivity isn’t the way to go.

The argument is that these exclusives inspire other developers to then go away and create their own game that rivals this brand new, shiny, beloved title, but that happens regardless of exclusivity. Dark Souls was across the board, and it inspired a wealth of games to take that approach in combat and difficulty, while the same can also be said for the likes of the Arkham series and its beat-em-up fighting. But sure, those aren’t VR – even still, Half-Life: Alyx was inspired by Budget Cuts, a game that’s available on PlayStation, Oculus, and Steam.

So, exclusivity isn’t necessary to inspire other developers to push forward and expand potential. It’s been happening for years in gaming without that. But there’s a trickle of good in that approach – the funding of titles that otherwise wouldn’t be made because of the enormous risk. That’s something Gabe Newell touched upon with Valve’s strategy, “We regularly offer developers financial grants to help fund early development of new titles to accelerate development or expand the scope of the game. In some cases, we exchange funding in return for launching on the Oculus Store first, with the expectation that the game will go on to launch on other platforms. In the case of Croteam, at no point did we request that they stop development for other platforms.” 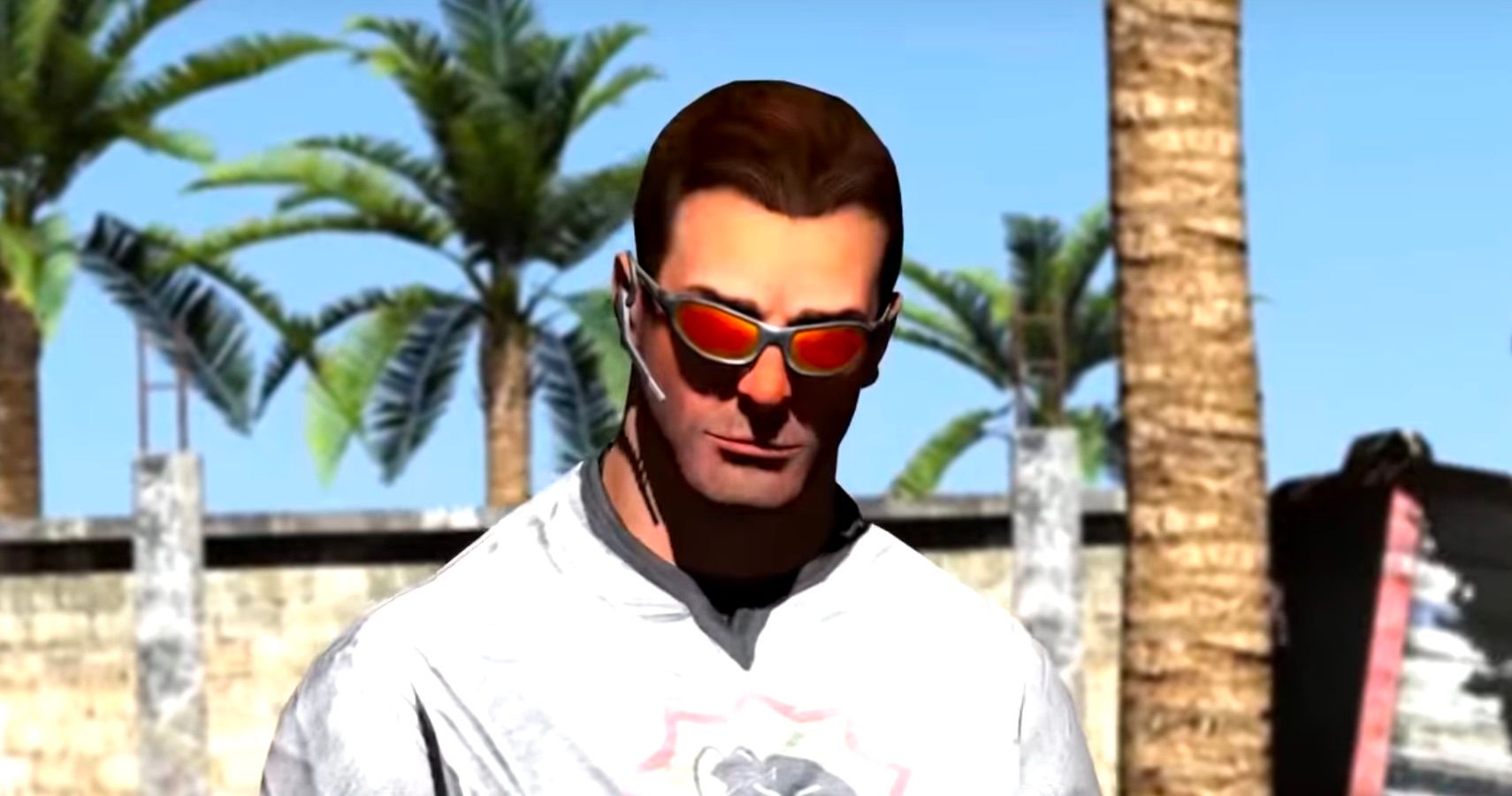 What’s the happy medium then? Sure, Oculus and co. spout that the aim is to improve VR, but with exclusive deals like Star Wars coming around, it’s looking more and more like any other gaming platform which is not to breed competition or make the medium better but to sell your own product – come to Oculus and PlayStation, we have cookies and Vader Immortal. The happy medium then is timed exclusivity. If you want access to the goodies on launch, you’ll need their headset, but if you can wait that six months, twelve months, or whatever amount of time, then they’ll be available to all.

This is akin to what Epic Games already does to sell its platform. It has its own in-house exclusives like Fortnite, but it also has timed launches. These aren’t always popular – and there’s an entire debate to be had about ripping other games off other stores like with Rocket League and what will inevitably happen with the now-owned Fall Guys – but it’s a step up from exclusivity in its entirety. It sells the store, it sells Epic Games, it gives them a footing in the market. If that’s what Oculus and PlayStation are truly trying to do, it can work, but right now, VR is a market within a market being split up several ways. 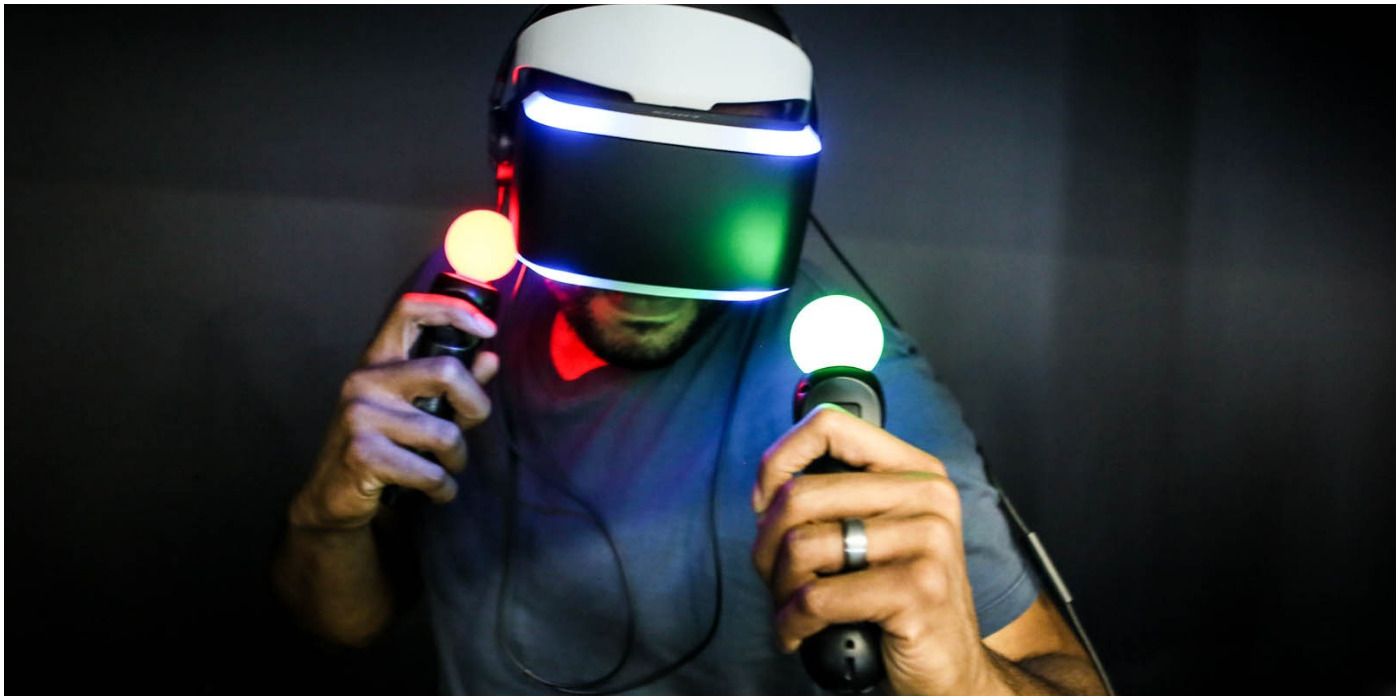 VR is expensive, it’s a costly investment, and for those who already have them, locking away games just shrinks an already small market. Players aren’t likely to ditch their $400 headset for another $400 headset just because of a few games, and those who get into the medium may find that the games they wanted or want to play on VR are not available on their headset. It’s a strange move to pull, and one that while seemingly good in its intentions is oddly anti-consumer. There are exclusives on Steam like with Half-Life: Alyx, but that’s not imposed upon the developers by the hardware manufacturers. In Alyx’s case, Valve built the game with plenty of headsets in mind – even Oculus – and it’ll likely end up on PlayStation with the better hardware of the next headset.

It launched exclusively on Steam for whatever reason, but Valve hasn’t ruled out the possibility of bringing it to PlayStation who themselves are taking another step forward in VR with a new headset. There’s that idea of exclusivity inspiring other developers, something I personally don’t put much stock in, but how does exclusivity necessarily help when it comes to hardware? Either way, developers are going to want to keep up with the best tech and the most affordable prices to get players to purchase their headset, and surely that’s the way forward. VR should be less about, “Buy my headset for my games only available here,” and more about, “Buy my headset. It can run all the VR games you love at a crisper resolution, and it comes with these brand new, innovative controllers, toppled with much more ease of movement.” It’s tech, at the end of the day, and given that it’s all about what you see, how you move, and how you interact, that’s a hell of a lot more important than the argument over two frames between consoles.

Whatever the case, exclusives are not the way forward for the medium. Even Oculus co-founder Palmer Luckey told Reddit that the Rift was becoming a “closed ecosystem.” VR isn’t a gimmick, and it’s here to stay, but the market isn’t big enough like with gaming at large to close off swaths of titles to owners of these pricey headsets, so hopefully, in time to come, things will change.

Next: Leak Claims Elden Ring Will Return To Souls’ Class And PvP Roots 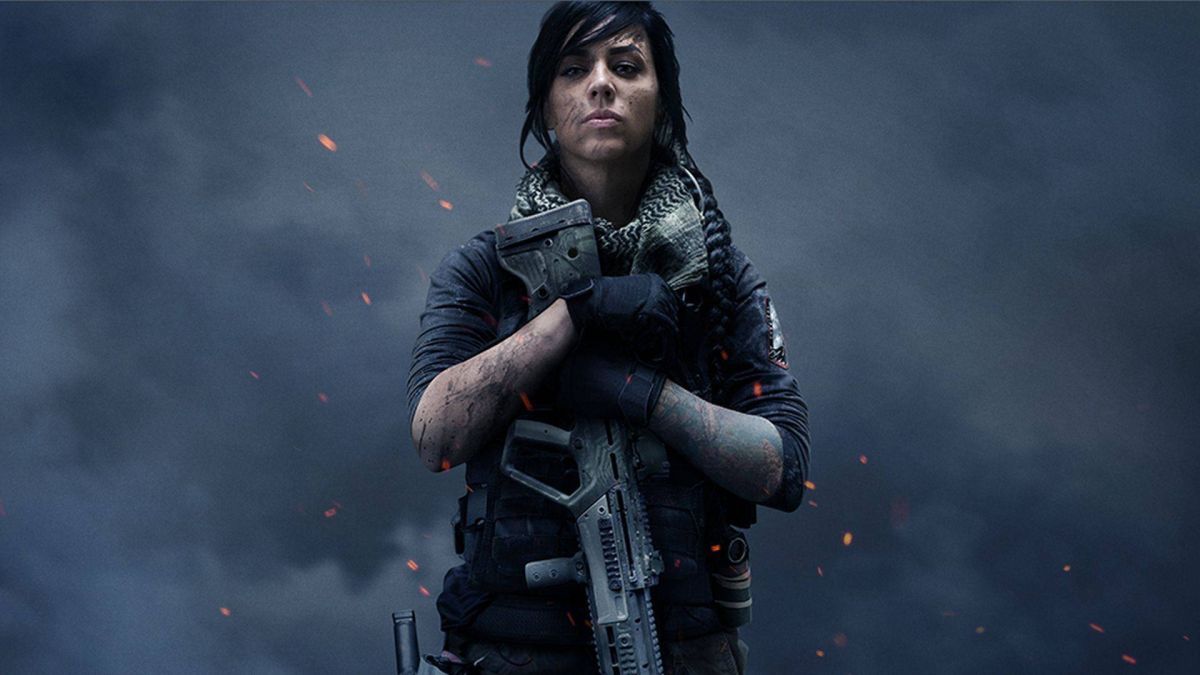