Based on their behavior and designs over the years, it’s quite possible that Mario’s Dry Bones are supposed to be undead Koopa Troopas.

35 years of Mario has seen the world’s most famous plumber come up against any number of different enemies. Goombas, Koopa Troopas, and of course Mario’s ultimate nemesis Bowser are among the most recognizable, even to non-gamers. Some of them have become so established that they are selectable characters in Mario Kart.

One of those characters is Dry Bones. A creepy enemy that can be found in many of Mario’s dungeon and castle levels over the years. But what exactly are Dry Bones supposed to be? They look like reanimated tortoise skeletons. Well, since tortoises don’t appear to exist in the Mario universe, it’s probably safe to assume that Dry Bones are an undead version of something already mentioned in this article.

That’s right, Koopa Troopas. There might not be a tortoise to be found in Mario’s world, but there are Koopa Troopas everywhere you turn. Green ones, which walk right off of ledges when left to their own devices, and smarter red ones that turn when posed with the option of falling from a great height. As for Dry Bones, when they were first introduced in Super Mario Bros. 3, they exhibited behavior similar to that of green Koopa Troopas.

However, even though Dry Bones’ shoes have turned grey, it’s actions remain the same. It still walks and acts in the same way that a red Koopa Troopa would, further leading us to believe that they are zombie versions of Mario’s red-shelled foes. Pretty dark if so, although it’s unlikely that Nintendo will ever confirm whether that was its intention or not. 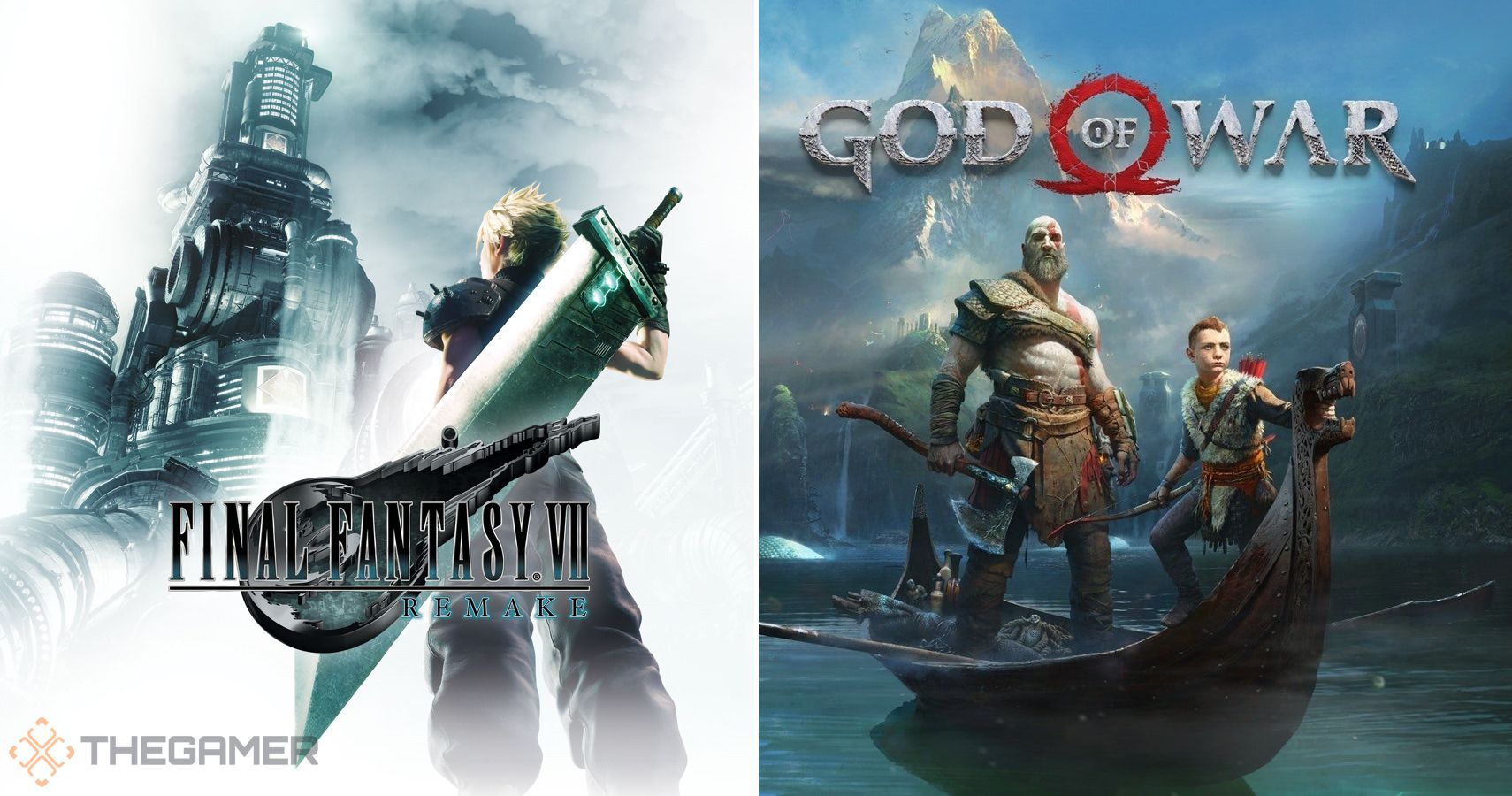