In the realm of fantasy, there are many heroes and protagonists to look up to or otherwise admire for their strength, presence, and combative prowess. Among the most respected heroes in fantasy is easily Geralt of Rivia. But Goku, although from the anime fantasy world of Dragon Ball, would easily give Geralt a run for his money in any physical confrontation.

As seen in The Witcher series in book, video game, and television form, Geralt is intimidating to the highest degree. With a gruff voice, skilled swordsmanship, and strength heads and shoulders above most humans in The Witcher universe, Geralt of Rivia would give any fantasy character a ton of trouble. Geralt has enhanced abilities in healing, agility, tracking, hearing, and using a variety of magic spells. He knows how to efficiently tackle monsters and is great at fisticuffs combat in addition to sword-based combat. Suffice it to say that Geralt is a jack of all trades.

While Goku loses out when it comes to swordsmanship, one could argue that his ability to mimic opponents’ attacks would allow him to handily understand the art of sword fighting. Aside from that, Goku is superhuman by many measures, including his incredible strength, speed, senses, and stamina. Additionally, as a Saiyan, he has other abilities and features that would make a fight with him a living hell for Geralt of Rivia. The ability of Goku to fly would create a definite hurdle for Geralt, as well as his ability to regenerate and become a god-like Super Saiyan. Any degree of Geralt’s combative knowledge can hardly make up for Goku’s clearly superior abilities. 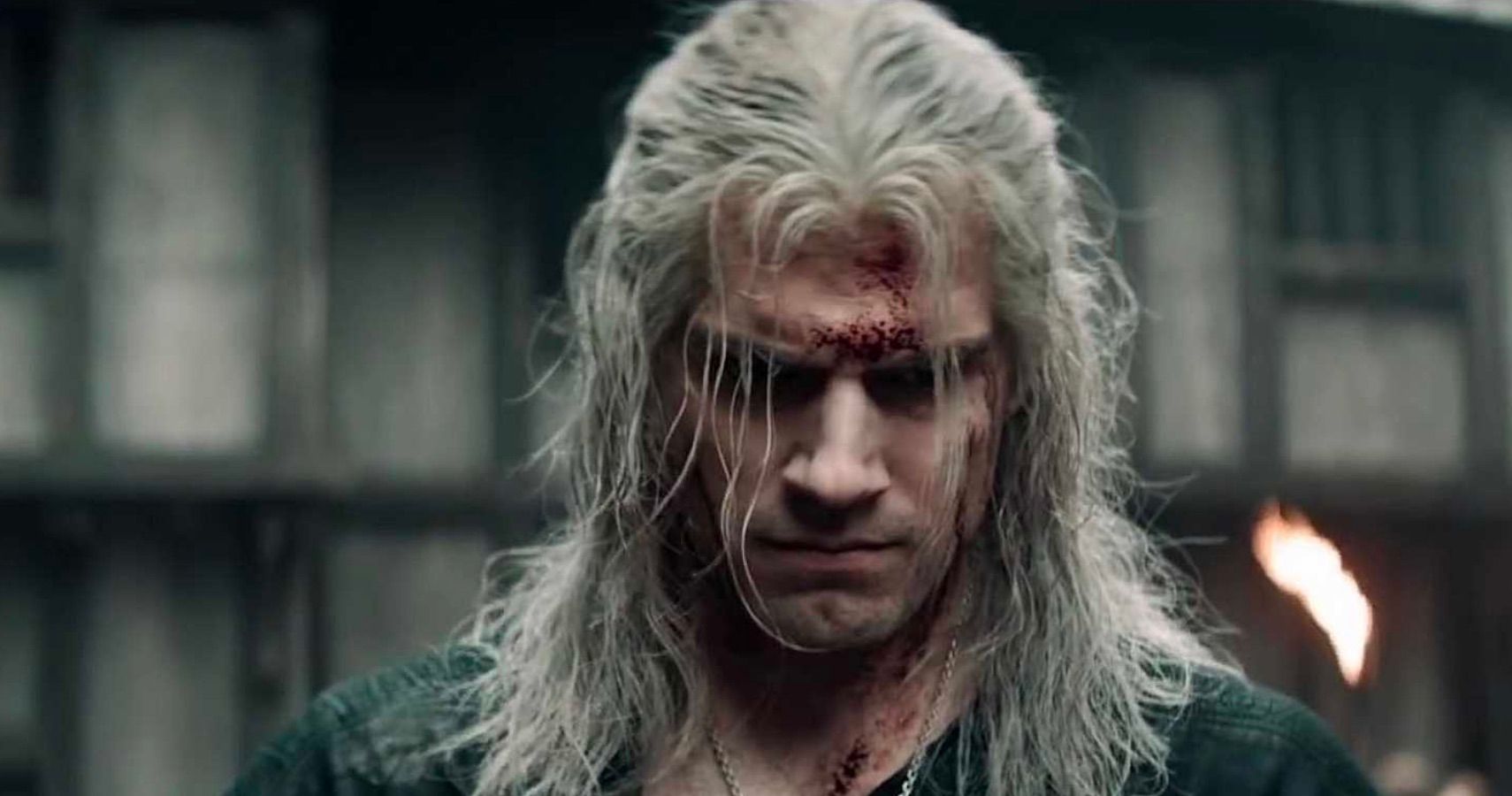 Of course, we would be remiss if we didn’t acknowledge Goku’s use of “energy” in combat. This is referring to the well-known “Kamehameha” beam, heard and seen throughout the course of the Dragon Ball series. Any combination of Goku’s strengths and abilities would easily overcome those of Geralt of Rivia.

Since The Witcher and Dragon Ball are both highly beloved series, this is likely to be a hotly-contested point. As such, let us know in the comments how Geralt could ever hope to slay a Saiyan.