Devotion is often mentioned in the same breath as P.T., the playable teaser for Hideo Kojima’s Silent Hills, a game that was later canceled.

The comparisons make sense. Both are intimate, familial horror games that largely play out in a single domestic space. The horror of both games is in the repetition of your actions and the scenery, in the piling up of small, shifting details that illustrate just how little you can be sure of in this world, rather than in one big, loud scare.

And then there’s the comparison to be made outside of theme and gameplay. You can’t play either game at the time of this story’s publication; both were pulled from their respective online homes, and are no longer available for download or purchase.

But P.T. was available for nearly a year before it was taken off the PlayStation Store after Silent Hills was canceled. A lot of people downloaded and played P.T. during that year; even more people watched streamers play it online. Polygon itself named it the 10th-best game of 2014.

Devotion’s disappearance is a little more complex, and much more tragic. Developed by Taiwanese studio Red Candle Games, Devotion was available on Steam for only six days before it was taken offline after an in-game item likening Chinese president Xi Jinping to Winnie the Pooh was found hanging on the game’s walls. Devotion still hasn’t returned to the store, and may never be officially available to play again. 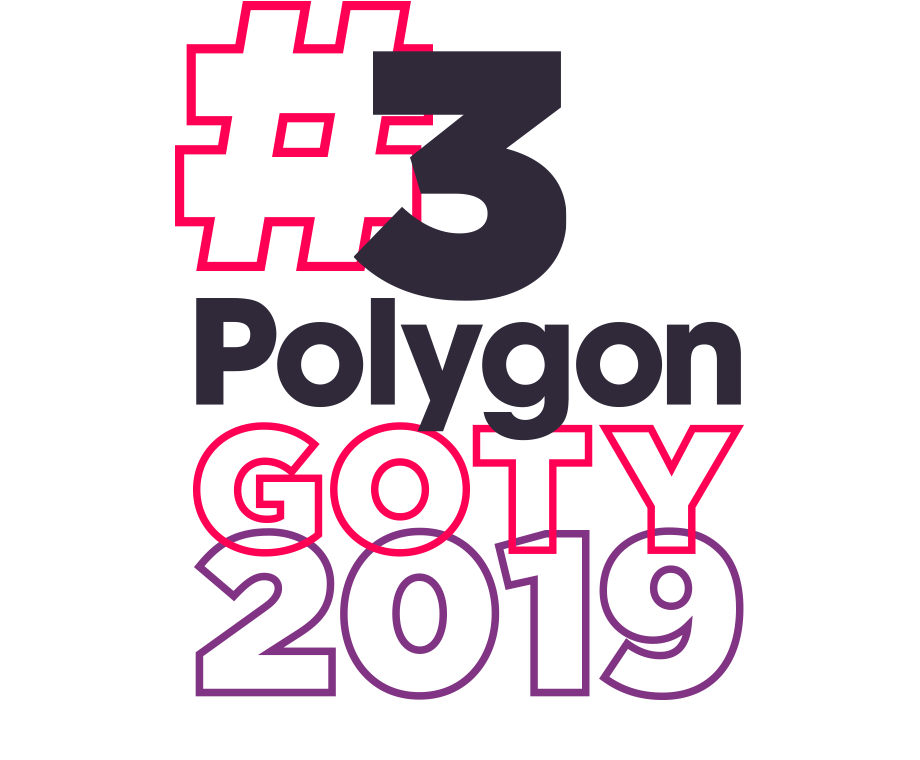 For our 2019 guide to the best games of the year, Polygon has been counting down our top 5 each weekday, ending with our top choice as well as the full list of our top 50 favorites from 2019. And throughout the month, we’ll be looking back on the year with special videos, essays, and surprises!

Devotion is not just one of the best horror games of the year; it’s among the best overall games of the year. Its quality makes it noteworthy, but the fact that it can’t be purchased or played now, despite how poignant it is, also makes it a tragedy.

Set in 1980s Taiwan, Devotion’s story is centered on a family of three: a father, Du Feng Yu; a mother, Gong Li Fang; and a daughter, Du Mei Shin. The game’s horror is not paranormal, not in the traditional sense. Instead, dread accumulates in the family apartment over the years, settling like dust into quiet corners of domesticity, only to be kicked up by Mei Shin contracting a mysterious illness, and Feng Yu’s growing paranoia, fueled by his blind faith in a folk deity called Cigu Guanyin. He learns to both fear and revere the god, encouraged by a cult leader disguised as a mentor. 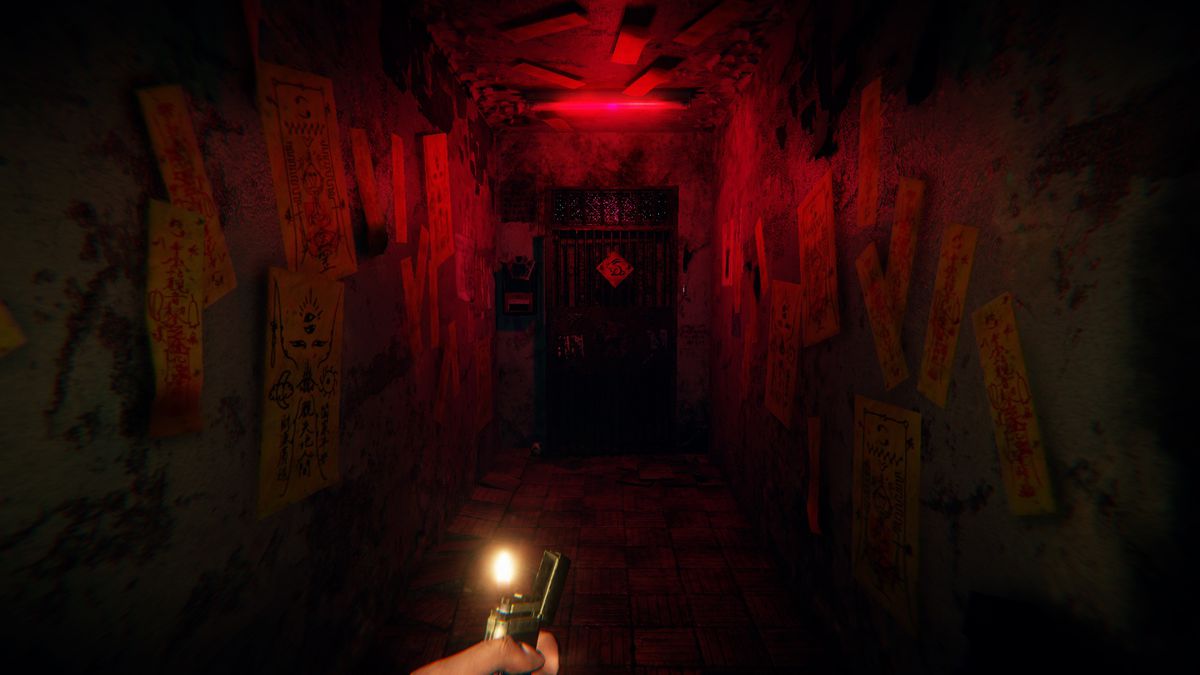 The player experiences Devotion’s world — which is an apartment building, though most of the game takes place in a single apartment — in blocks of time that shift and move from year to year. Devotion, like P.T. before it, is built on loops; you’ll sometimes walk down from one hallway to another, only to find yourself still in the same place, but in a different time. While the apartment only has five rooms, the game brings you to those rooms at different times in the family’s history, creating a nonlinear swirl of decay.

The apartment lobby operates as a sort of hub world, but for time, allowing you to choose the year in which you’re visiting the apartment. Devotion’s puzzles require you to bring items from one time frame to another, which sometimes means taking part in the banal act of unpacking boxes but could also mean going through the steps of making a ceremonial wine bath for Feng Yu’s troubled daughter ⁠— something he believes is the only way to cure her.

Devotion’s apartments become stranger, and more otherworldly, as the years progress ⁠— a demonstration of Feng Yu’s blind faith influencing the world around him. Where there was once a pot of tofu stew cooking on the stovetop, a pot of ceremonial wine now brews. The photos that once hung undisturbed in the bedroom have since been desecrated, with crosses scratched over the eyes of each family member.

What might have been a slow descent into madness is instead thrown into stark contrast as you jump from year to year. This is how the fear spreads across the game: Repetition sets our expectations in place. You think you know what each room should look like, and then right as your guard is lowered, you notice a change. And then another.

Feng Yu’s faith is its own kind of horror, one that resonates with me. He believes that if he can prove he’s devoted enough to this new god, his daughter will be saved. His doubt would doom her, or at least that’s what he believes throughout Devotion, making the “reality” of the situation all but meaningless.

I grew up Catholic, and believing in god meant also believing in hell. This created a fear that would sometimes turn into superstition; any missed detail in my praise of our god or a thoughtless sin committed as a child might mean that hell beckoned, with the doors of heaven forever closed to me. Everything became important as either a sign that I was thoughtful and pious enough, or that I could never be saved.

Devotion is about submission to devotion. It’s an act that might make some feel powerful, in giving up their own agency in exchange for living in service of a being that may or may not be paying attention to their pleas for help. In Feng Yu’s submission to religious authority, he’s driven to madness; the player, controlling Feng Yu’s body, is finally in ultimate control over his actions, with one final way to prove his dedication.

It’s an act that’s uncomfortable and one I found actively painful, set into motion through a brutal series of keyboard inputs that seriously gave me pause. Violence is nothing new in games, but to experience such a visceral, horrific reflection of a game’s themes is strangely rare. And it leaves the player with a question that may be impossible to answer: What could drive you to this sort of devotion?