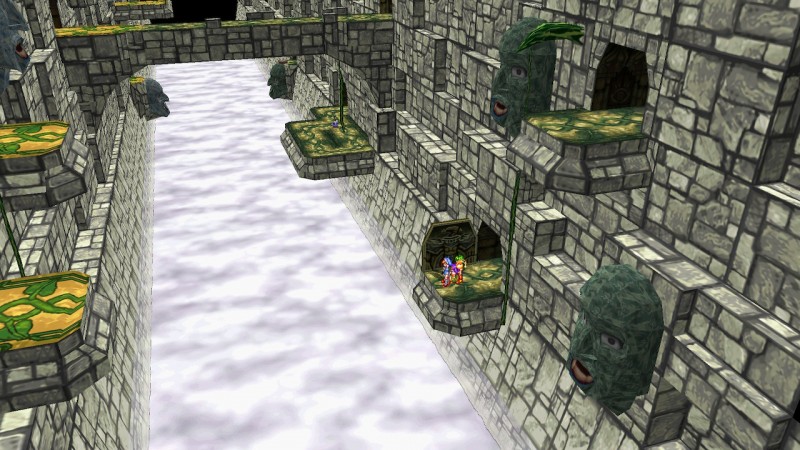 Grandia HD Collection was announced for Switch some time ago, but its release date kind of snuck up on people. GungHo announced fairly recently that the game would be hitting Switch today and Grandia 1, which had not been on PC before, would make it to Steam next month. The Switch version of Grandia II is based on the previous PC port, while Grandia 1 has not made it elsewhere yet.

If you’re a fan of Grandia and wanted to see how the Switch version looks, GungHo put up a launch trailer for the eShop release today.

The game definitely had some filters applied, but also appears to be re-rendered in a higher resolution. It does not appear to have any of the Saturn version’s extras, however.