World of Warcraft Classic is a nostalgic nightmare. Running through the old, familiar plains promises to delight veterans and newcomers alike. But this is also World of Warcraft without any of the modern improvements.

If you’ve grown accustomed to the 8-12 hour leveling expectation that comes in modern World of Warcraft expansions, Classic’s average leveling time will upset you. Unless you end up an extremely hardcore player, you’ll likely spend more time leveling in World of Warcraft Classic than you’ll ever spend in the endgame. And you’re probably going to need some help to hit level 60.

Here are five tips to help you get started on your leveling journey in World of Warcraft Classic and make the most of your in-game time.

Since it’s going to take you a minute to get to the endgame, you best enjoy it. Get a second monitor or a laptop and catch up on TV shows while you play. We hear Succession is particularly good.

No matter what you do, don’t burn yourself out and go too overboard. World of Warcraft Classic is the pinnacle example of a marathon, not a sprint. You probably won’t hit 60 for a few months. That’s OK. Pace yourself.

Use a leveling add-on 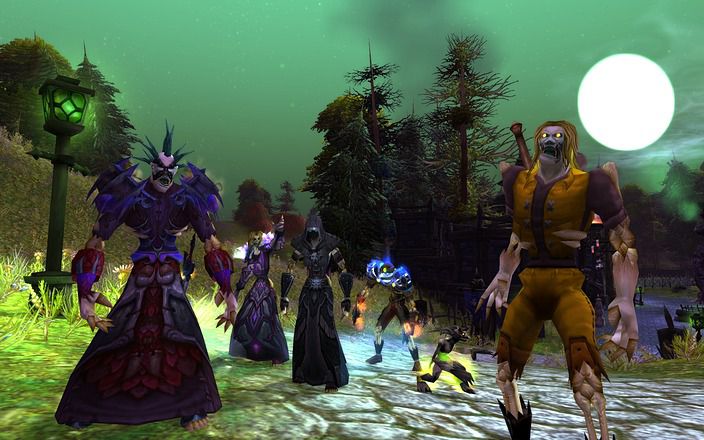 You might see it as against the Classic experience, but an add-on will drastically speed up your leveling time. Classic doesn’t tell you where to pick up items for your quests, or where the monsters you need to kill live. If you want to know where to go, you need to read the quest text and decipher it using your map.

Or you can just skip all that nonsense and have an add-on tell you where to go and what to pick up.

We recommend using Azeroth Auto Pilot – Classic. It keeps track of what you need to do, and tells you where you need to go next so you can maximize your time.

Installing add-ons is easy. Download the Twitch app, go to Mods, and click on World of Warcraft. Change your game version in the upper-right corner to World of Warcraft Classic, and start searching for add-ons you might want to use. You can also look through the Popular section to find great options.

If you want to download something not on Twitch — like the popular ElvUi interface add-on — you’ll need to find it online. Download the Zip file and extract it to World of Warcraft > Classic > Interface > AddOns on whatever drive you have Classic installed.

Check out this giant list of awesome add-ons for World of Warcraft Classic.

In World of Warcraft Classic, every class comes with flavor quests tailored to their role. But these quests aren’t just for lore, they also provide you with unique abilities. But just because you get a new class-specific quest doesn’t mean you have to do it immediately.

Class quests will throw off your groove when you get them. Sometimes that’s OK, and the ability you get will ultimately speed you up. Other times the adventure is a total waste at your current level. For example, Horde-only Shamans have a bunch of quests to create their signature Totems. To get the Water Totems, Shamans need to travel all the way to the Eastern Kingdoms. This takes a very long time in Classic, and you’re better off waiting until you can find a Mage to port you to Undercity.

For other classes, it may be different. Some of your quests may be very easy, some of them may be a lot of work. If you’re on a groove, don’t bother with the class quests. Wait until you absolutely need them before you spend an hour trying to get to one quest location.

You can check out WoWHead’s section on class quest guides to discover your quest locations and rewards.

Here’s how you want to prioritize questing 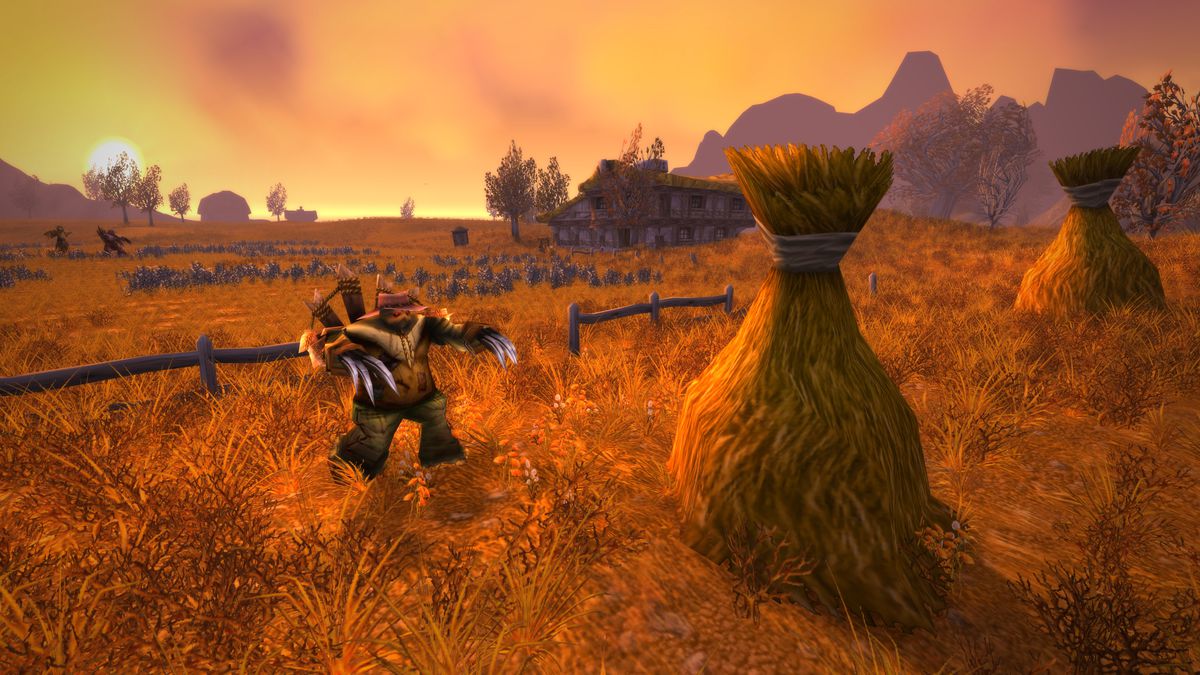 In World of Warcraft Classic, there are neutral zones that any faction can use, and there are faction-specific zones. Stick your faction’s zones whenever you can.

When questing through faction-specific zones, you get a few benefits. Unless you’re on a faction heavy server (meaning your server is mostly Horde or mostly Alliance), you’ll find a smaller population in your faction-specific zones. That means you’ll spend less time waiting for enemies to spawn so you can kill them.

If you’re on a PvP server, you’ll also reduce your run-ins with enemy players. The less time you spend dead/defending yourself from the enemy faction, the more time you can spend completing quests.

Leveling takes a lot of time. It’s slow, and it’s long. It can also be tedious, especially if you’ve been in The Barrens for the past 50 hours.

Dungeons in World of Warcraft Classic are a great way to boost up your experience and save yourself from the madness of questing. If you can find a group of friends around your level — or randoms in general chat — you should hop in to complete a dungeon or two.

For Horde players, you’ll gain access to the Ragefire Chasm in Orgrimmar around level 13. Unfortunately, Alliance players will need to wait until level 17 for The Deadmines in Westfall. The Wailing Caverns in the Northern Barrens also becomes available for both factions around level 17.

The leveling process for World of Warcraft Classic is time consuming, but also very peaceful. If you follow our advice, don’t burn yourself out, and use some tools to make your life a bit easier, the next 170 hours are going to breeze by … relatively speaking.