The past year has taught us that video games are for everyone more than ever before. Titles like Animal Crossing: New Horizons and Among Us have been the saving grace of casual and even non-gamers throughout the pandemic. However, there is still a belief that certain games are for certain people. In some cases, there is almost an element of shame thrust upon people who are playing a game whose core community has decided it isn’t intended for anyone outside of their own personal demographic.

Fortnite might be the most popular example of that right now. On the surface, pretty much everything about Fortnite screams that it is supposed to be a young person’s game. Nay, a game for children even. Fortnite might hinge on players killing each other with guns and explosives, but the violence is as animated and toned down as it can possibly be. There’s no blood and gore no matter how hard you look, and Epic doesn’t even use the word kill or death. They are eliminations when playing Fortnite. 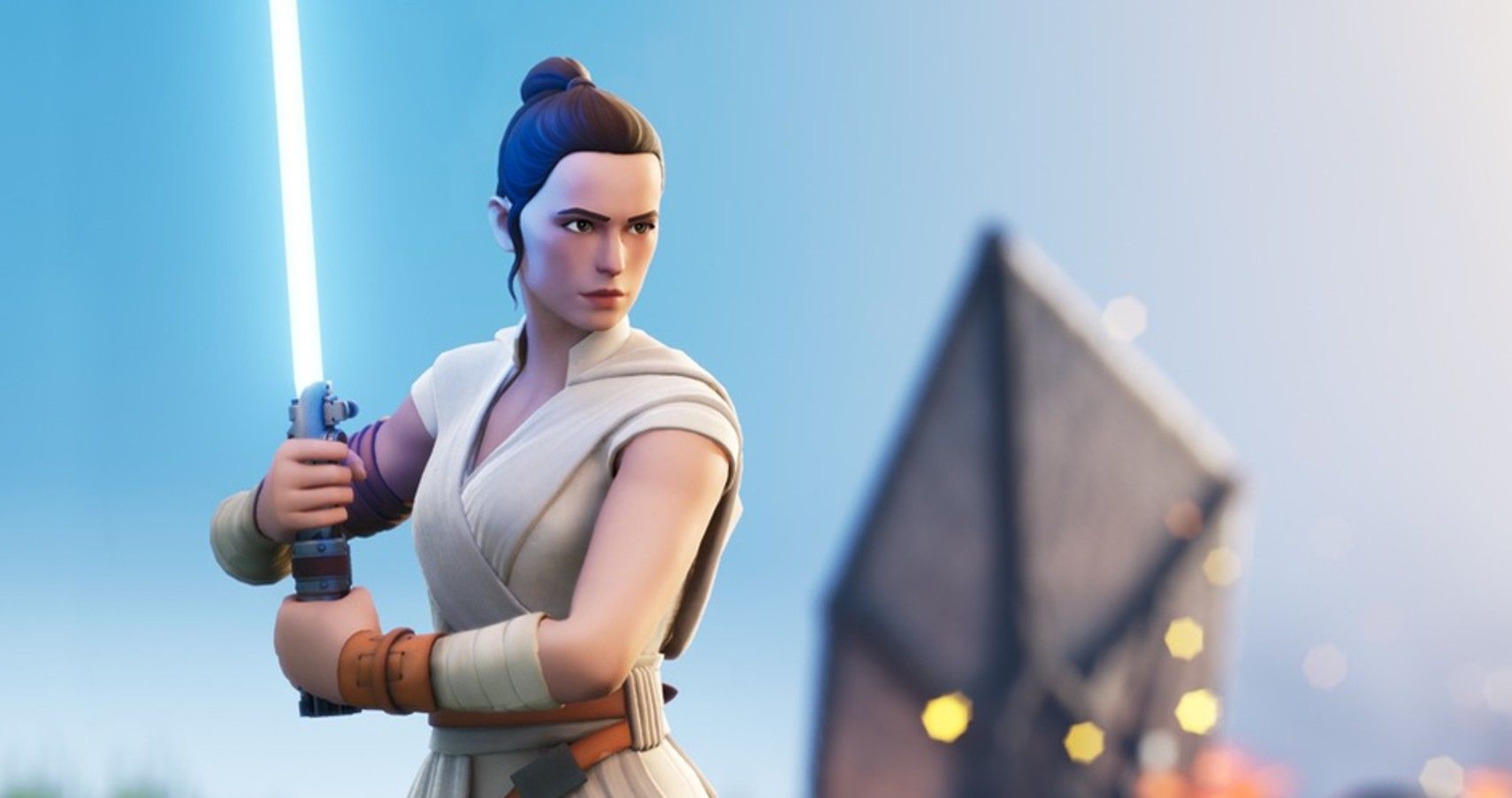 Fortnite’s popularity has soared through its crossover events. Team ups with Marvel, Batman, and Star Wars might well appeal to older players, but they are geared towards kids. The in-game concerts, the streamers who get their own skins. Again, something older players might find interesting, but it feels like it is continuously hammered home that once you turn 18, it’s probably time to hand in your Fortnite membership card.

This week, Epic reminded us that Fortnite isn’t strictly a kids game. It did this via the confirmation of a new and out-of-the-box crossover event. Fortnite has teamed up with Predator, the extraterrestrial hunter who starred in its own movie for the very first time all the way back in 1988. Even though Predator has appeared multiple times since, in movies and video games, the newest addition to the Fortnite roster is definitely not aimed at children.

This isn’t just due to Predator’s age, but also the often graphic violence shown in the alien’s movies. It’s actually quite surprising Epic is okay with its inclusion at all. A maskless Predator alone is enough to give kids nightmares for quite a while. The spray cosmetic already added suggests that there will be a maskless Predator skin available too. Perfect for scaring your randomly-assigned squadmates who insist on playing distorted music over their mic for the duration of the match. 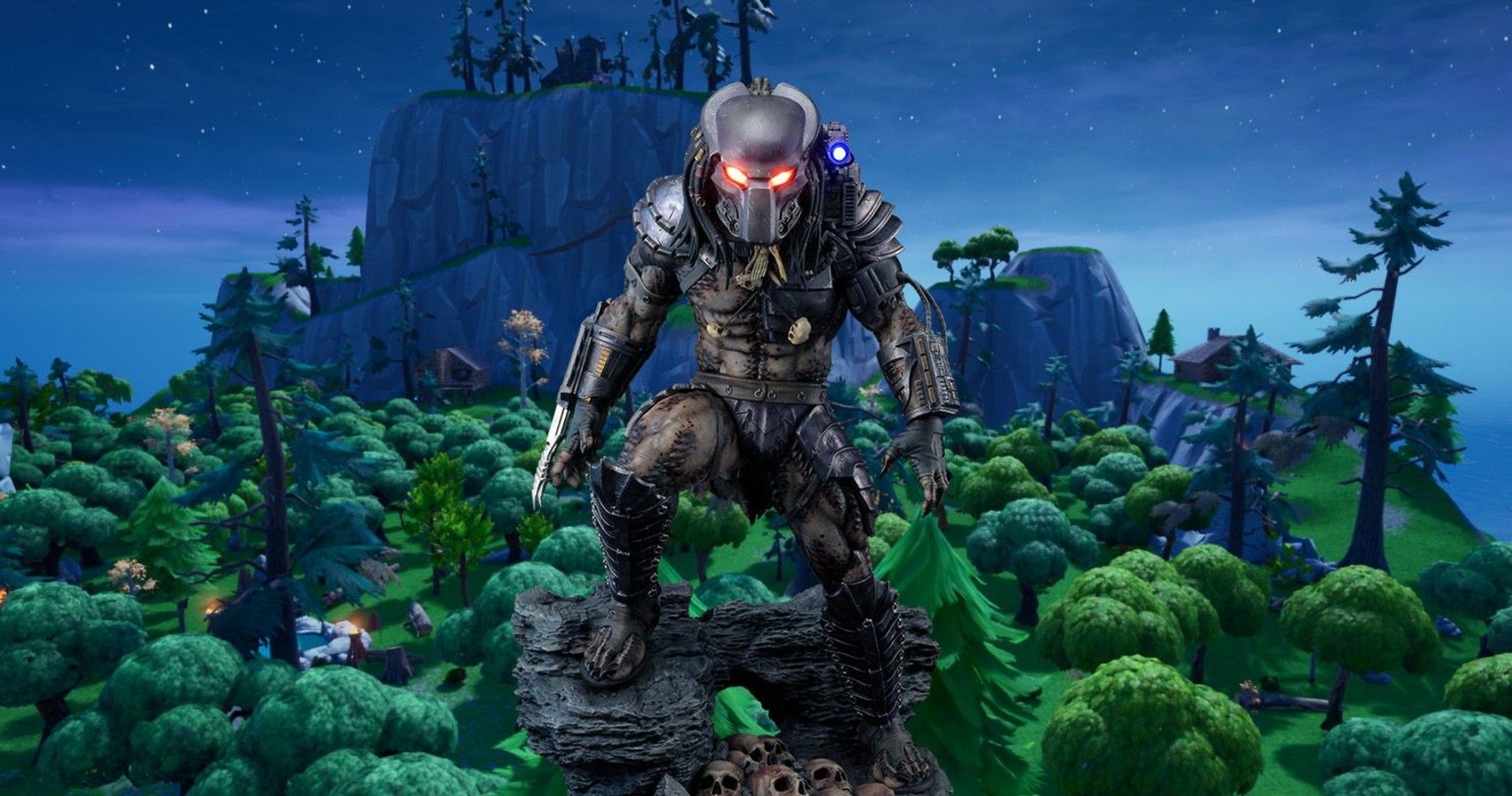 Making the almost-definitely imminent Predator skin a Battle Pass item is also a smart move on Epic’s part. Older players might well have more dispensable income at their disposal, but they are far less likely to spend it on a costume for their Fortnite character than a child with V-Bucks burning a hole in their virtual pocket. The Battle Pass, however, is a small expenditure that only needs to be made once every three months or so. Releasing Predator’s skin and items in the store would have almost definitely resulted in much lower sales than, say, Ninja’s skin, which could only be bought, not unlocked.

The next time someone grimaces when you mention you play Fortnite, or you feel like players a third of your age have surpassed you in every single in-game skill imaginable, suit up as Predator. It will forever be a timely reminder that Fortnite is for everyone. Fingers crossed we get more skins like this one. Perhaps Alien, because Alien versus Predator with Pleasant Park as the backdrop would be tremendous. 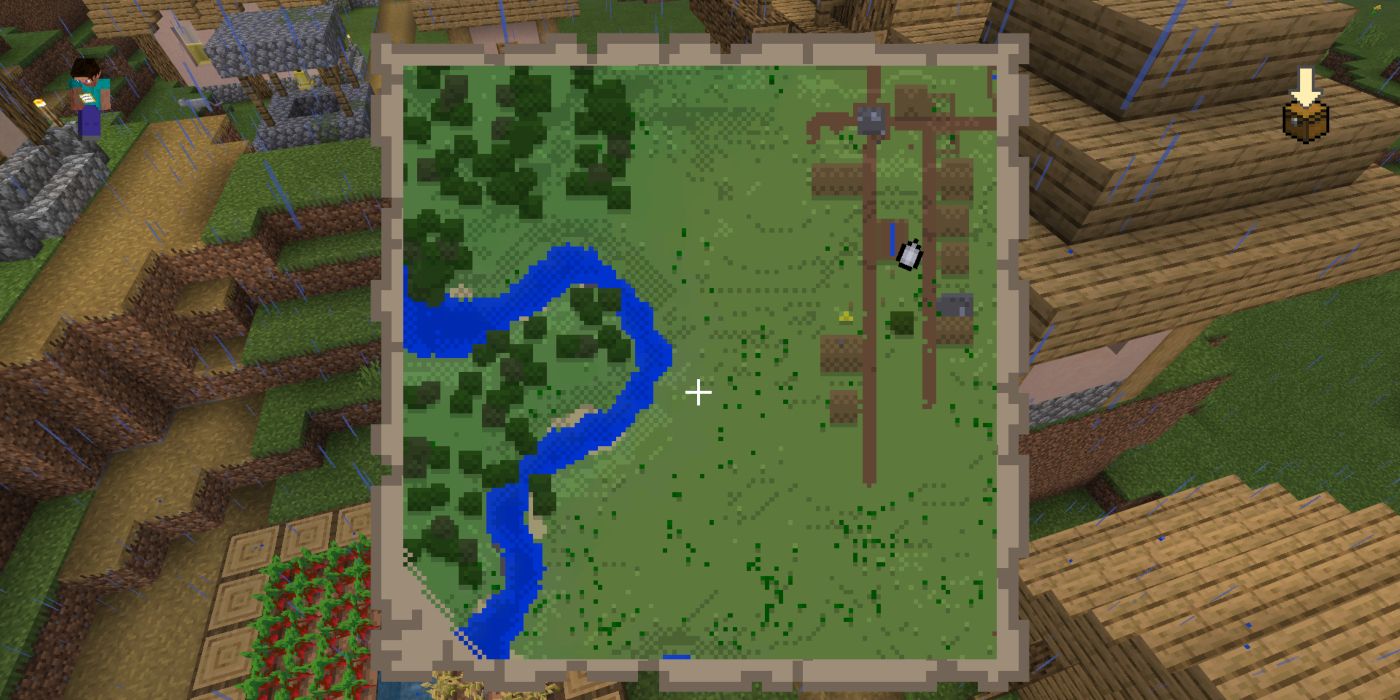