Mass Effect 3 seems to be getting reevaluated with the launch of the Legendary Edition, and I for one love to see it. While I still prefer Mass Effect 2 and don’t expect that to change as I make my way through Shepard’s final chapter, it’s great to see that Mass Effect 3 is no longer being judged by its final half hour, and that without the hype of Mass Effect 2 building up expectations, the trilogy’s finale is being appreciated for what it is.

While the lack of multiplayer – and with it, the lack of biotic whips – still stings, and takes away from how great Mass Effect 3 is as a complete package, the third title is far better than many people remember. In terms of raw gameplay, it’s Mass Effect’s best – I’d even put it over Andromeda, a game that frequently has its gameplay held up as its only redeeming factor. I’m not sure that’s entirely true of Andromeda either, but that’s a story for a different day. The point is, while Mass Effect is predominantly known for its story, it is still a video game, and Mass Effect 3 is by far the most fun one in the trilogy. Kai Leng is proper naff and yeah, yeah, the ending – but on a character level the story is pretty great.

As such a massive game, Mass Effect 3 has lots of smaller features to break down and analyse and discuss. What I want to talk about here is a particularly tiny sliver from the overall experience – the mailbox slot on the Cerberus Guardians. 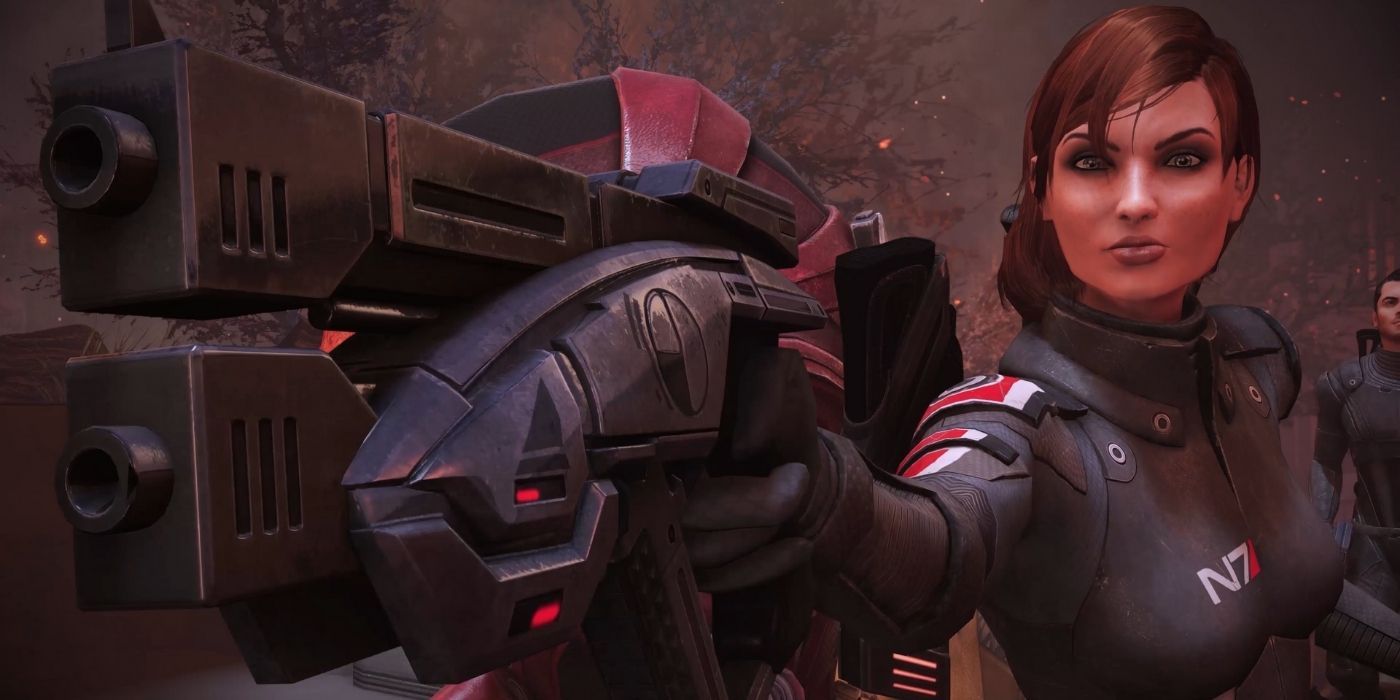 These are the dudes that carry the white metal shields as they advance on you. They look like fridges, so I call them the fridge men. Look, it’s not like you can stop me, so get used to it. Anyway, these fridge men can be killed by attrition – they just take a lot longer to whittle down. Shoot at their shield and it will turn back with scorch marks, it will bevel slightly, and the sides will begin to tear. Even if you’re blasting them with power combos on Narrative though, this approach can take a while. Using Pull will leave them exposed, and in multiplayer you could Lash their shield away, but there’s a much more fun way to kill them.

A week or so ago I wrote about the sniper rifle in the first Mass Effect. It used to be monstrously clunky and sway in the slightest breeze, and now it’s laser accurate. In that article, I said I probably only used the sniper rifle a handful of times in my previous playthroughs. That would be true if I hadn’t forgotten about the fridge men. 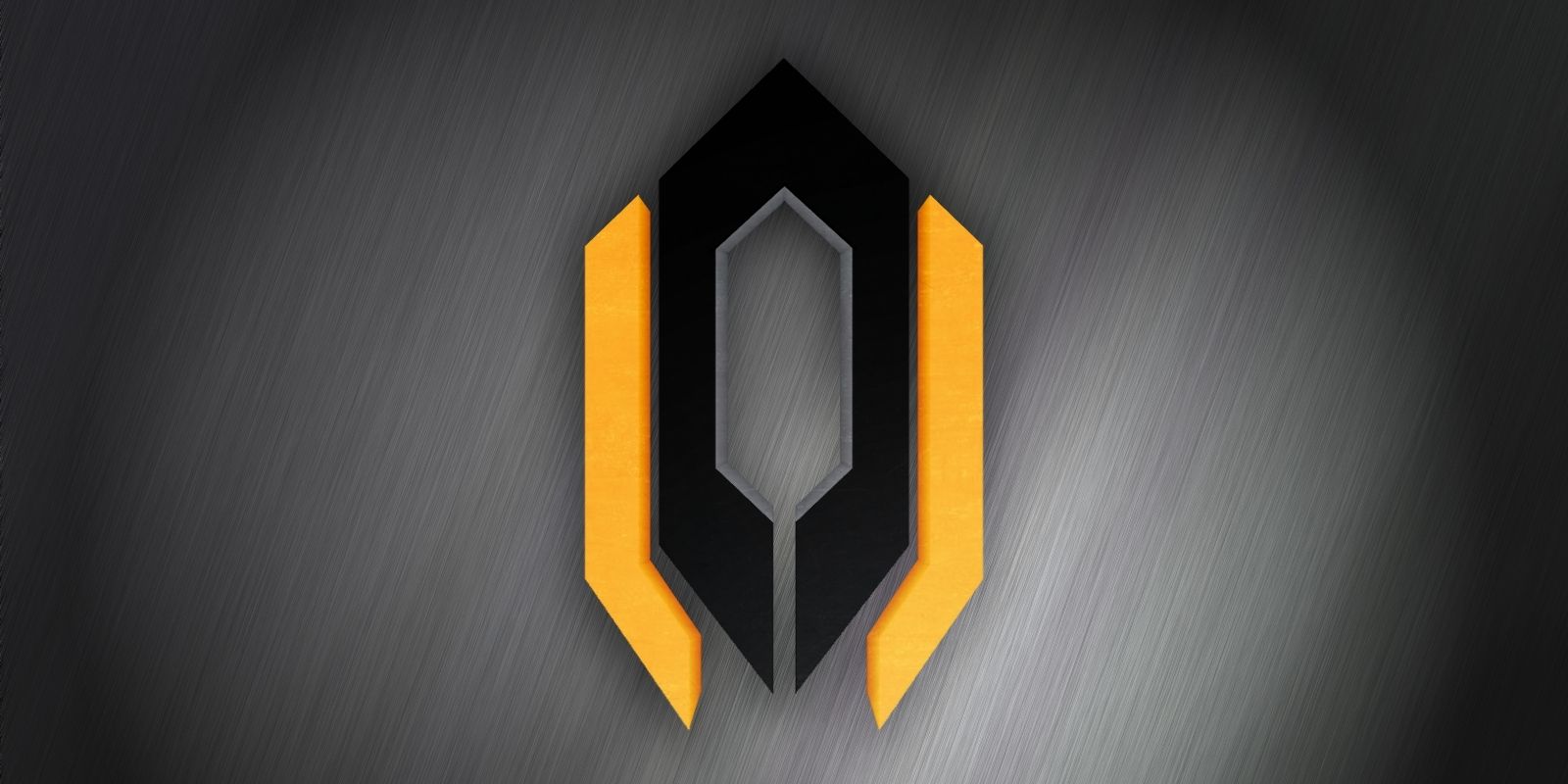 Rather than wear them down over time or figure out how to lower their shields with biotics, there’s a much more satisfying way to kill them. If you can aim your sniper rifle just right, the bullet will zip through the mail slot and obliterate their skulls, leaving their headless bodies to slump to the floor. Increased damage feedback might secretly be the best upgrade across the Mass Effect trilogy, and playing all three back to back, you see how stark the difference across the series is. Killing the fridge men through the mail slot is the best example of this.