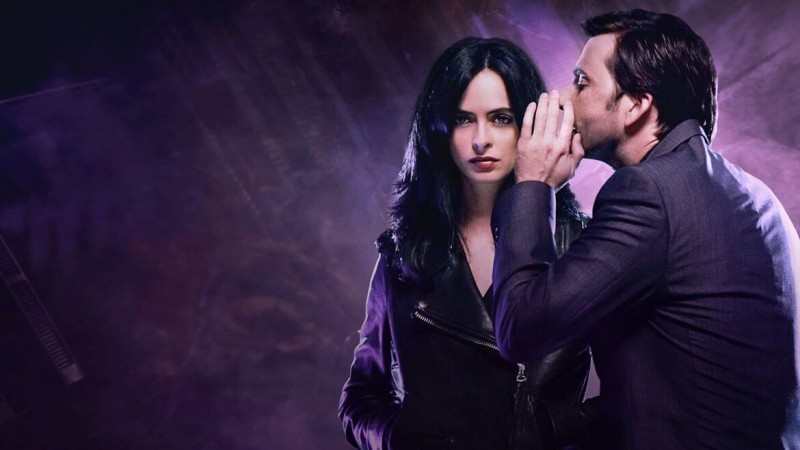 Netflix’s Marvel era is coming to an end, and Jessica Jones will be its last hurrah. After the cancellation of Luke Cage, Daredevil, and The Punisher, Netflix has confirmed in a YouTube promo that Jessica Jones’ third and final season will be coming in the first half of June.

While very few details have been shared about what is to come, Rachel Taylor (Trish Walker), Eka Darville (Malcolm Ducasse), and Carrie Anne-Moss (Jeri Hogarth) will be returning alongside Krysten Ritter as the titular super-powered private eye. It’s safe to expect a trailer to drop sometime in the coming days.

Netflix has been cancelling its Marvel shows in anticipation of Disney’s new streaming service, Disney+, taking over Marvel TV production. Disney has already confirmed shows about Loki, Scarlet Witch and Vision, and Hawkeye. More shows in the Marvel universe are planned for the next few years.