The period of dictatorship in Argentina that lasted from 1976 to 1983 was a terrifying time for citizens of the country. Civilians disappearing was a regular occurrence, and it would happen to anyone who was considered to be against the political party of the government

. The years that followed when democracy returned to the nation were met with economical strife, but like always, it would take more than a limited budget to stop gamers from doing what they loved. There’s one above all go-to when you want to play something with only a few coins in your pocket: arcades. 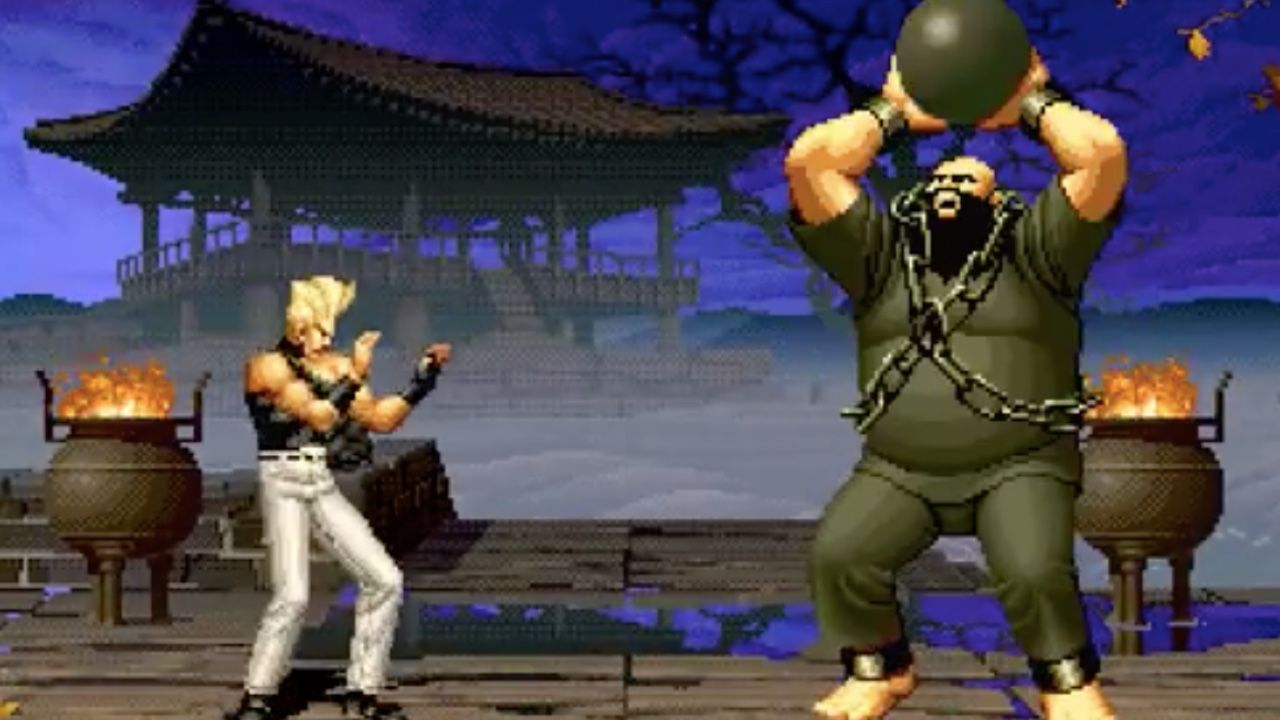 Arguably, fighting games are the genre you’ll find mos t of in arcades. Nobody goes to them to play solitaire – you go there for that adrenaline rush that comes with pummeling a rando. If you grew up in South or Central America, chances are you kicked butt as Terry Bogard in a grocery store arcade machine at some point in your life. SNK saw the opportunity to build up the Latin American fanbases for their games, and frankly, it worked out to be something beautiful.

King of Fighters Opened Up Players To A New World

For many, arcades gave the small towners living outside Argentina’s capital their first gaming experience. These rural communities, while lovely, tend to be very remote, which makes importing already pricey games expensive and complicated. I spoke with some people who grew in these outer provinces, one from Northern Argentina and one from the Southern region. Since Argentina is so large, the north and south sections have different climates, and cultures to an extent.

Despite living miles and lifestyles apart, it’s clear how King of Fighters connects them as Argentinians. “My initial play with the game was in a pizzeria with arcades,” says the Northern resident, “it had four versions of King of Fighters and is still open today. The thing that drew me to it over Street Fighter was that the mechanics were more simple to use.” 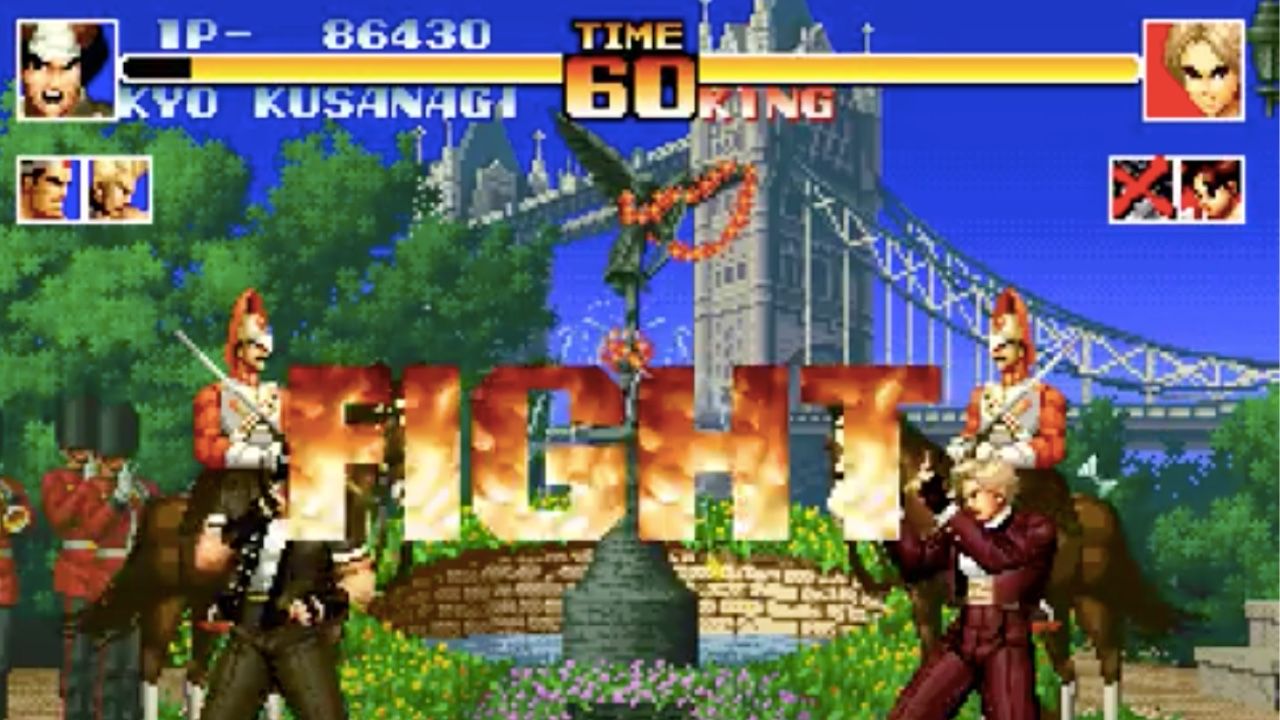 Capcom arcades were a rare, practically nonexistent sight back then, as the company had already made a name for itself. Titles like Samurai Showdown and Fighters were comparably cheaper, and without a lot of competition to worry about. Inflation made more mainstream franchises sometimes impossible to afford. This was the perfect open market since further up North, in the US, people were already infatuated with games like Street Fighter. At the northern tip of South America, the citizens of Venezuela were playing Tekken. While both would somewhat trickle its way further down, it would never receive the same reception that SNK’s colorfully animated fighters would with the Argentine people.

Gaming Was A Transition Method For People

There’s this fallacy that whenever anything like a war or oppressive government power ends, a country goes back to being normal – that everything will be sunshine and daisies if you find the main source of the strife and eliminate it.

But that’s not how it works at all. Argentinians took a long time to recover emotionally and economically from the effects of the dictatorship. For some, leisurely activities like gaming let them forget about their troubles for a little while. The newfound peace of mind to go out and play was one of the things that gave people a small focal point to feel a new sense of normalcy, as the fear of being swiped away by juntas (military people) slowly faded into the pages of history. 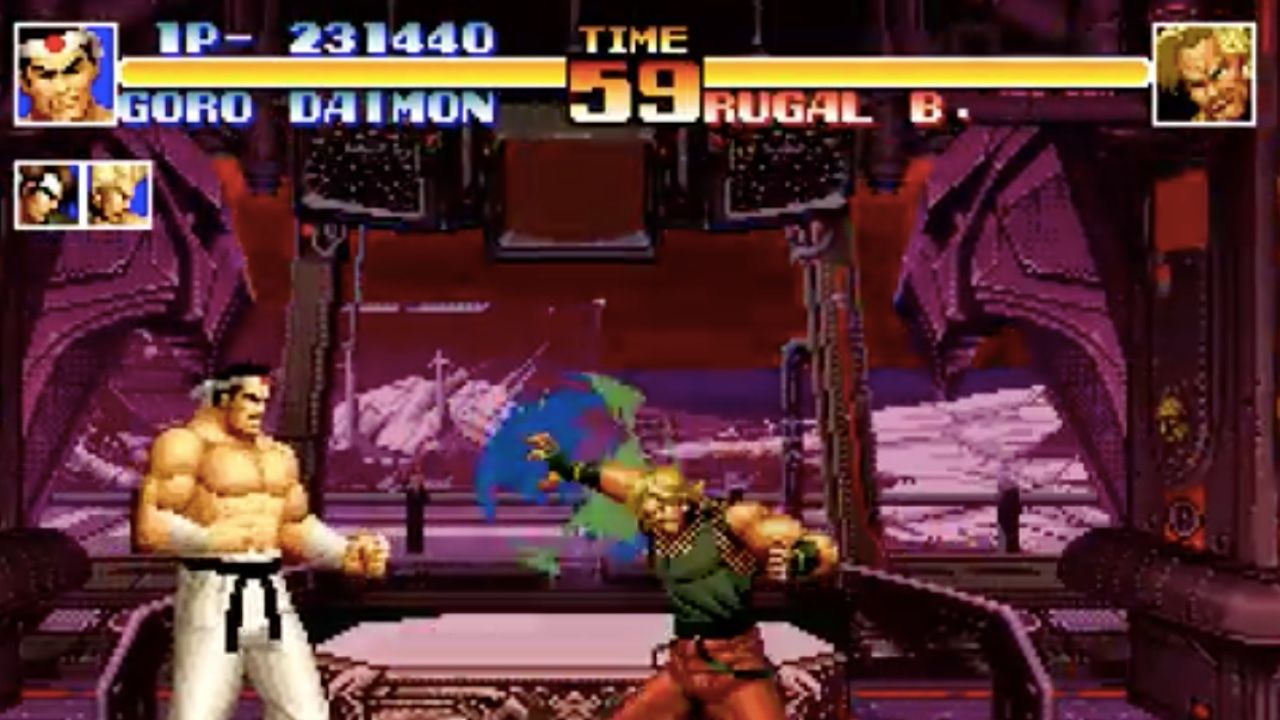 Anime Was A Good Companion

Besides a non-competitive market, SNK had another growing trend to propel it into popularity: anime. This ties back to Argentina’s economic problems, as making cartoons on site was quite expensive, but producers saw another route here that had the potential to be both entertaining and cost-effective. “Dubbing preexisting stuff was cheaper than making things from scratch,” claims the Southern Argentina resident, who grew up watching Latin dubs of programs like Cardcaptor Sakura and Magic Knight Rayearth, better known regionally as Las Guerreras Magicas. Many people are unaware of the popular anime following in most of South America. “King of Fighters is a very anime-y kind of game, down to the mannerisms of the characters,” the man born in Argentina’s Patagonian province adds. 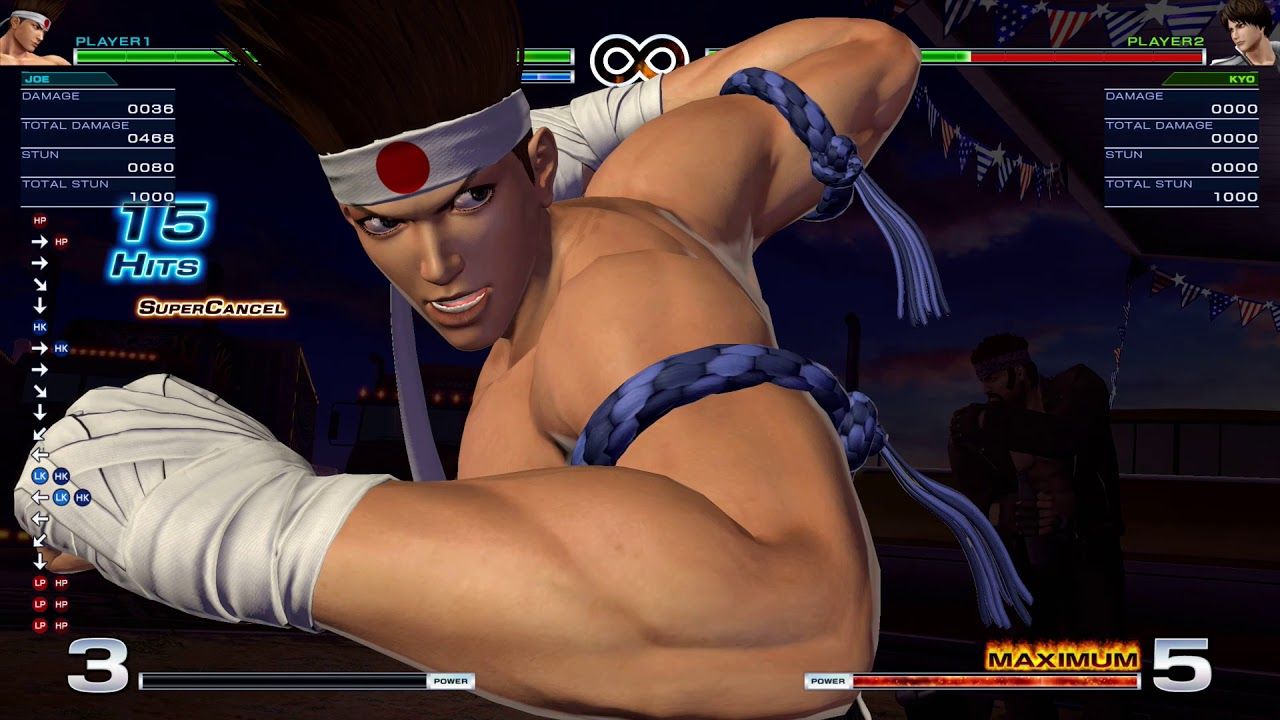 Competition Can Be Healthy 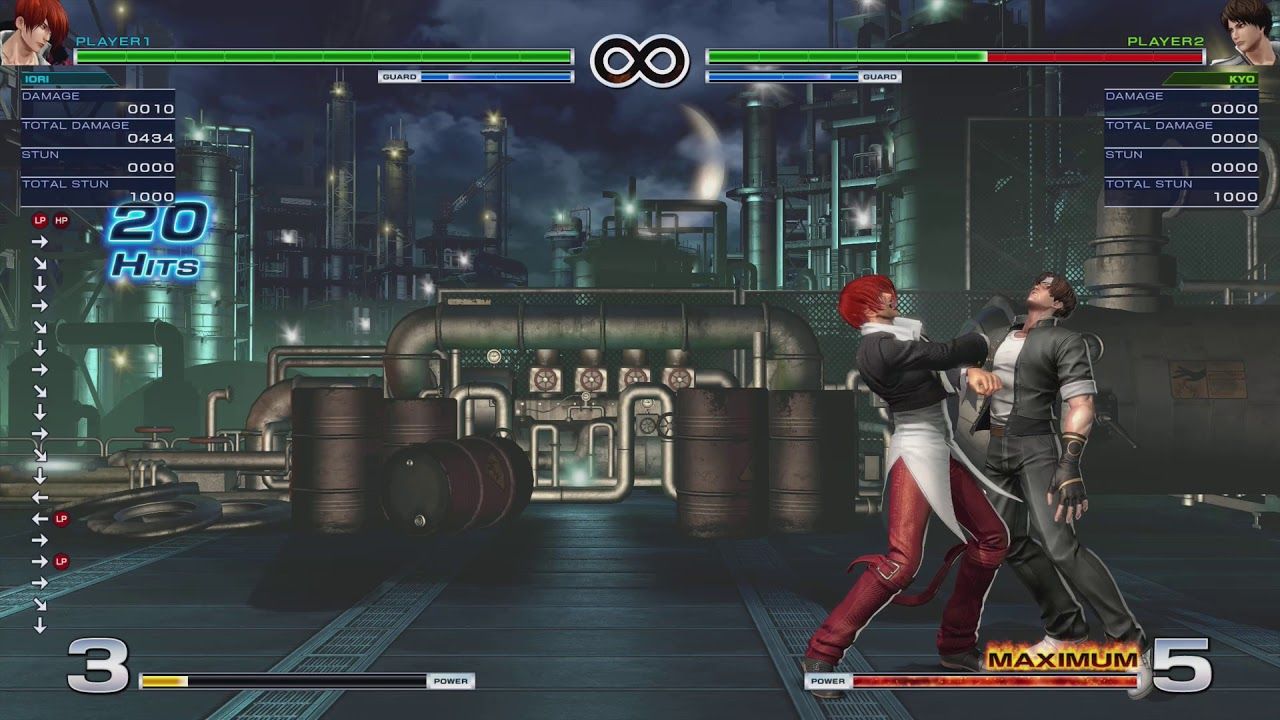 Studios using opposing mediums get a mutual benefit from trying to create alike things because if the consumer is interested in the style of one, they’ll definitely be in the other. On a related note, SNK had a tendency to work on multiple projects at once, with development teams sharing the same office space, meaning that they often collaborated and helped one another out with their projects. This also meant that the games had lots of character crossovers which in a way was like free product placement for the company.

All in all, it was a mutual benefit, as a company found a market willing to give it a chance, while citizens in Latin America found a franchise that many consider as a gaming staple in their communities.

Every Game Coming To Xbox Series X/S In...