As one of the most popular JRPG series of all time, the main Fire Emblem games have been turn-based strategies. The player usually spends the majority of their time distributing extra experience points among their team, deciding how they want to class up their characters, figuring out which abilities to assign to each character, and sorting through a massive inventory to equip everyone with the best gear for each battle coming up. In addition, there’s usually a complex and engaging plot, often tackling larger philosophical conversations and world problems. But maybe instead of all of that, we should just spend our time playing matchmaker with the characters and choosing a love for ourselves.

This is the newest installment of our weekly column where we talk about how a popular game series would be great… if only it was the exact opposite of what it was.

Now, don’t get me wrong, there was a small element of this in the latest Fire Emblem game, Three Houses. 95% of the game was about combat, strategizing, and preparing during the week for the mission at the end of each month in a myriad of ways. But side conversations were provided, and the player could choose which characters ended up with an “A” level support with each other (thus resulting in them being together at the end), and the player could also choose a partner at the end of the game. But this was a small, inconsequential part.

What if we expand on that and just drop the rest of it?

Fire Emblem is the perfect game to make into a dating sim. Take Three Houses for example – the writers of this game managed to create so many characters with in-depth backstories, complicated personalities, and interesting quirks. Each character truly felt like a real individual. By the time I completed the game, most of them felt like friends to me. 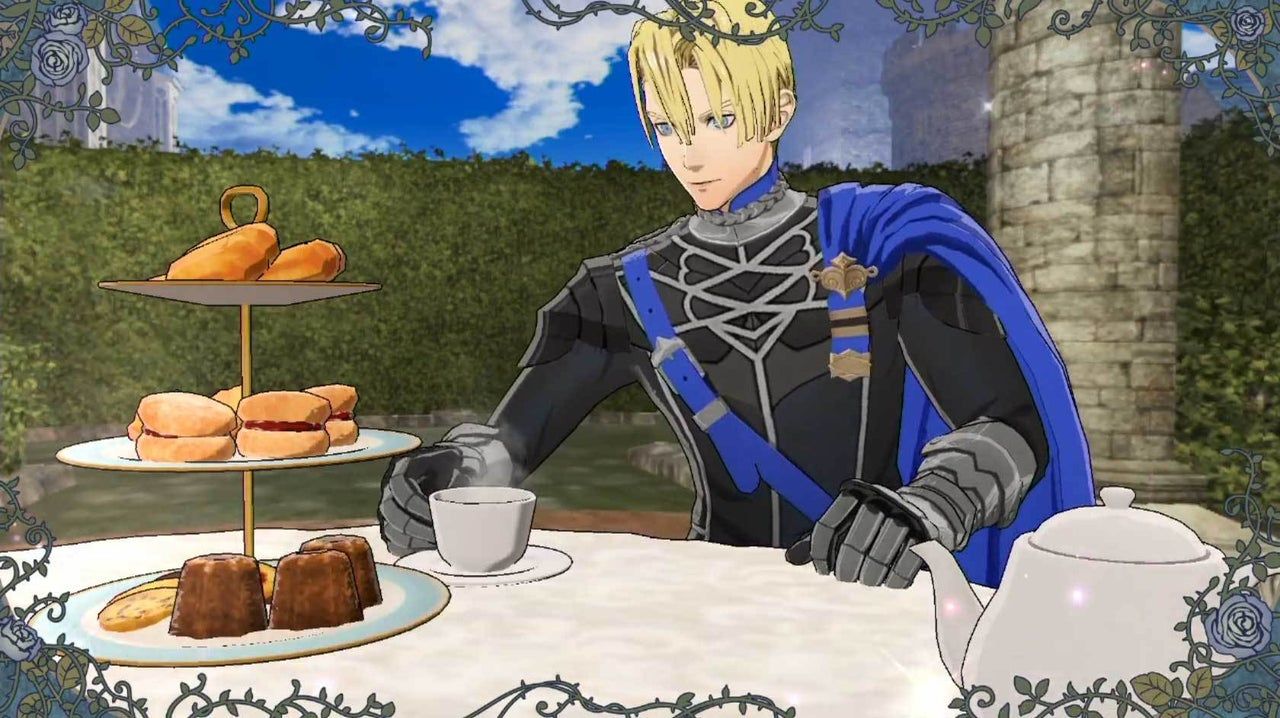 Considering there is already this much great content for character setup, this makes for the perfect segue into a dating sim. I already spent hours obsessing over how much I love Dorothea and Ferdinand together after hearing about their misunderstood encounter from the past and how cute Linhardt and Marianne are after he makes the comment about the “lucky carrot.” I even spent time on writing an entire piece about how it’s a crime that Felix and Sylvain couldn’t end up together.

What’s more is that “tea time” could easily be expanded upon. Though it is only a tiny aspect of the most recent Fire Emblem installment, they could not only add a plethora of more conversation options, but they could add different locations and actions the player could take. Furthermore, who says it needs to just be limited to tea time? I’d be ecstatic to be able to send certain Fire Emblem characters out on different types of dates and read their conversations and to choose love interests for myself while picking dialogue options.

I would have absolutely geeked out if there had been an option even to just kiss someone in Fire Emblem, so I would be stoked to have a game where I can do that with those characters until my heart’s content!

Not to mention, this wouldn’t need to be limited to the most recent characters from Three Houses. Let’s make the next Fire Emblem a dating sim that includes some of the greatest characters from all or most of the games in Fire Emblem’s history! I would love to see how Soren and Hilda would have interacted, for example, or even how a romance could work between my character and Lyn. The possibilities are endless!

Next: Revisiting How Fire Emblem: Path Of Radiance’s Soren Exemplifies That Past Trauma Does Not Justify Racism 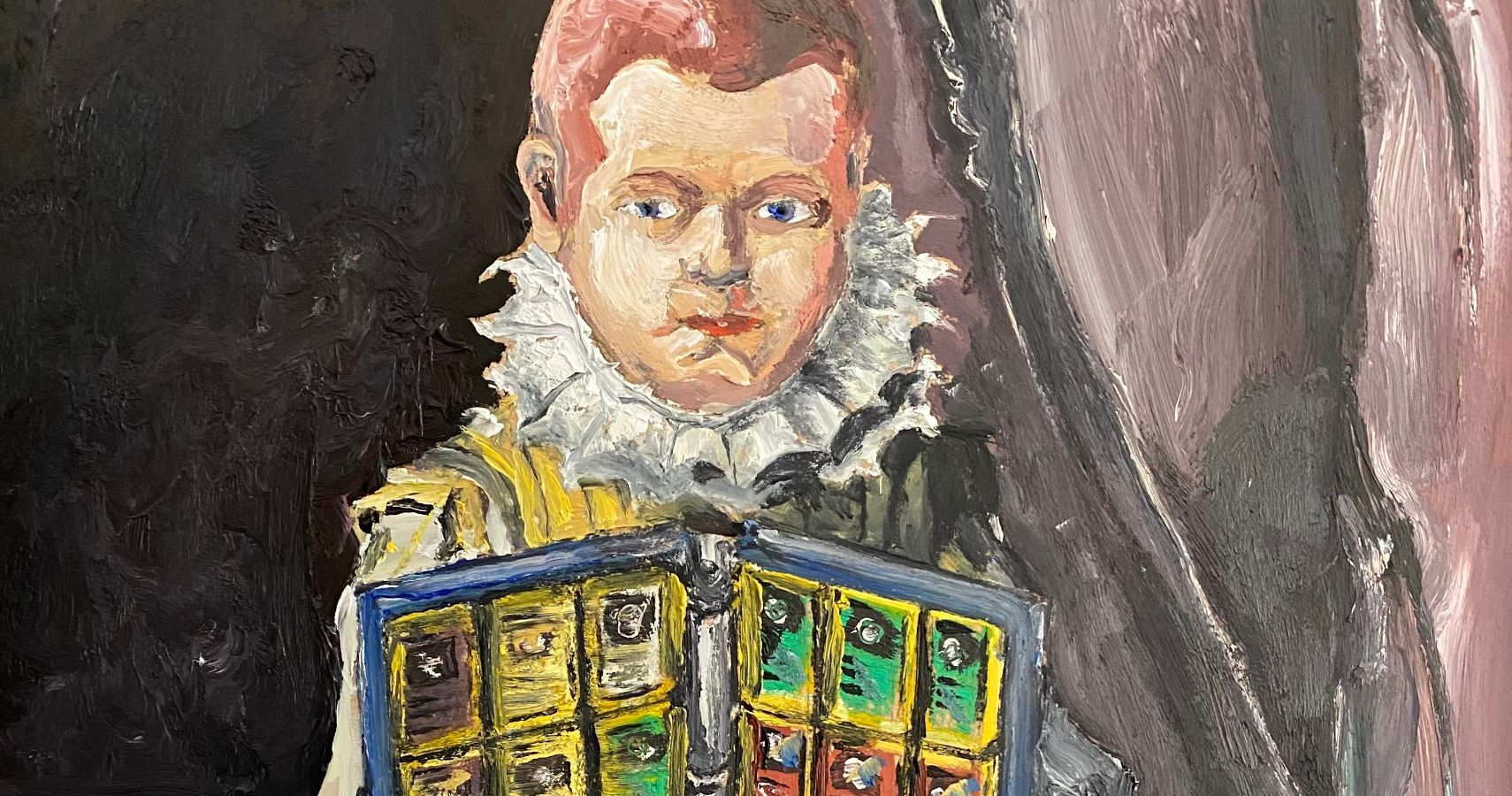