Nier is a beautiful game. Back when it launched in 2010, it was praised for its wonderful characters and deep, emotional narrative. Sure, its gameplay kinda sucked, but that didn’t matter, players looked past such mediocrity and focused on the nuanced tale found within. The upcoming remake, NieR Replicant ver.1.22474487139…, aims to expand upon that, but certain factors surrounding the revival have brought down a story that deserves so much better.

A recent Trophy/Achievement regarding Kaine has been uncovered ahead of release, and it’s a transphobic, tone-deaf joke that does her character a momental disservice. Square Enix needs to do better than this. Known as “Daredevil”, the accolade rewards players for uncovering Kaine’s secret as an intersex character by peeking up her clothes and glimpsing at her genitals. Here’s the full description: ‘You risked life and limb ten times to discover someone’s secret.’ This paints the very nature of Kaine’s body as something to be hidden away, negating much of what the game does to build her into a person worth caring about.

Once you step back and take in the wider picture, this is clearly a riff on a similar reward found in Nier: Automata. If the player positions the camera so it peeks up 2B’s skirt, she will aggressively push the player away. She’s scolding you for being a pervert while also breaking the fourth wall in a fun and creative way. Yes, it sexualised a character who didn’t deserve it, but given the wider thematic elements and tone at play, it made sense. Replicant is clearly trying to do the same, but in trying to be funny, it simply ends up being ignorant.

Some of Kaine’s character arc in the game explores her intersex identity, and how she becomes accepted by Emil, Brother Nier, and other personalities strewn across the ambitious RPG regardless of the her differences. She should be proud of who she is, embracing her mind and body in equal measure as she pushes towards a life worth living. This Trophy trivialises her struggle in the game, while also making queer players feel uncomfortable – it makes them the butt of a joke in a game that otherwise does their identities justice. I’m struggling to think how such a Trophy even made it past the finish line, and if Square Enix can even do anything about it now the game is mere hours away from shipping. I hope they can, because personally, this sort of thing really stings.

Kaine’s body being perceived as a secret for players to ogle at in service of virtual gratification also draws a stark comparison to problems in the real world. We live in a society where intersex and transgender people can be harmed for simply being who they are – whether it means presenting in a certain way or not being ashamed of whatever is in their pants. It’s who we are, but that hasn’t stopped us from being assaulted, harassed, or even murdered by people who feel like they’ve been tricked or lied to after uncovering we aren’t who they thought we were. 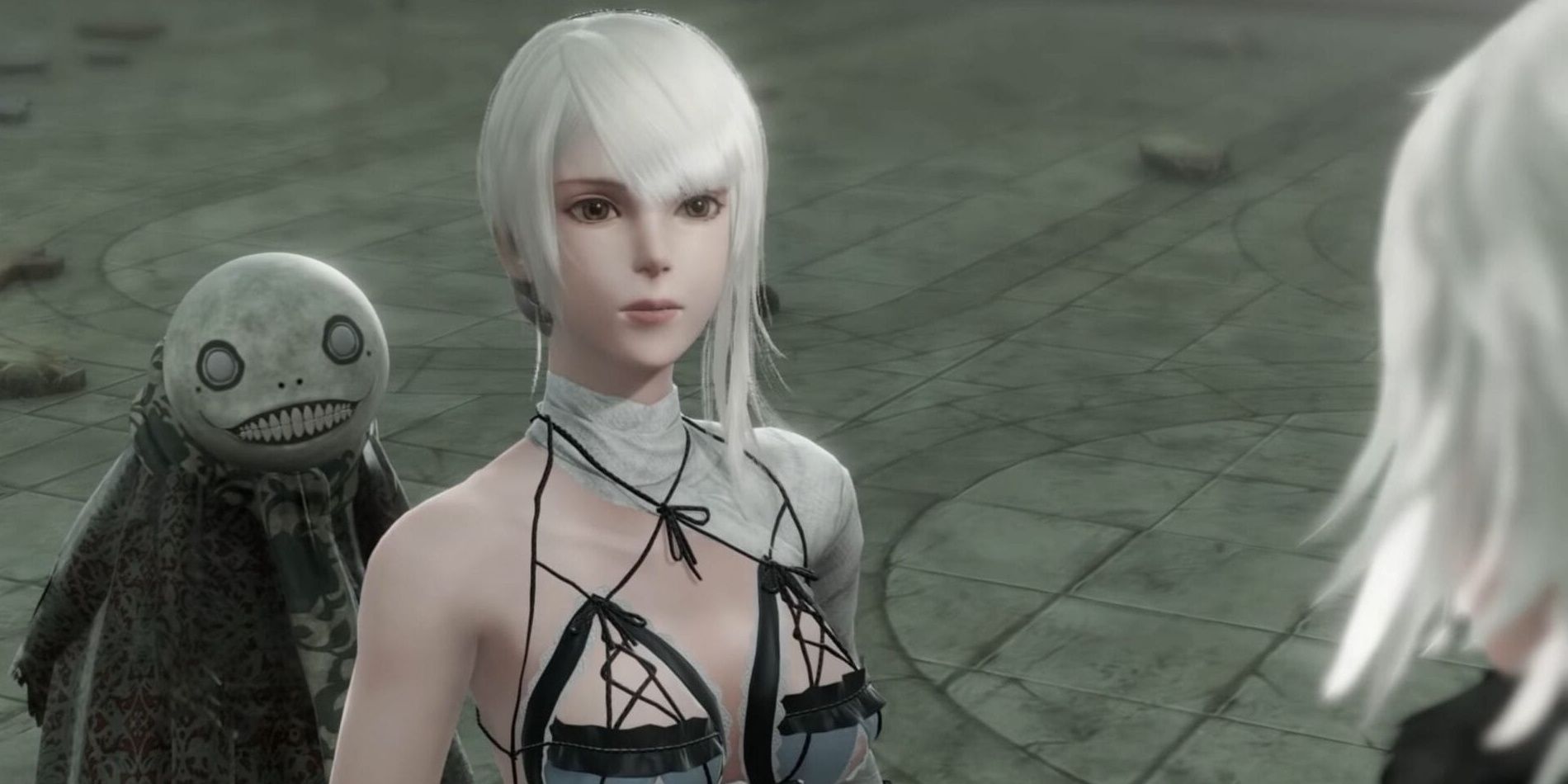 The Daredevil Trophy only serves to perpetuate dangerous attitudes surrounding intersex and transgender people that have a tangible impact in reality. It’s not only a huge slap in the face to Kaine’s character, but to players who have looked to Yoko Taro’s work as a place where they can belong and feel accepted. Deep down, I feel like this is just a mistake – Taro has spoken about his support for diverse identities in the past, and throwing such support under the bus in service of a goofy joke would be a colossal misstep.

But gaming needs to do better, especially for people who come to it looking to feel accepted in a world that oftentimes pushes them away. It often feels like one step forward, two steps back as a queer person whose life revolves around the industry. One shining example of representation is often shrouded by bigotry and ignorance in the moments that follow, and I hope that we’ll see a future where that just doesn’t happen anywhere. 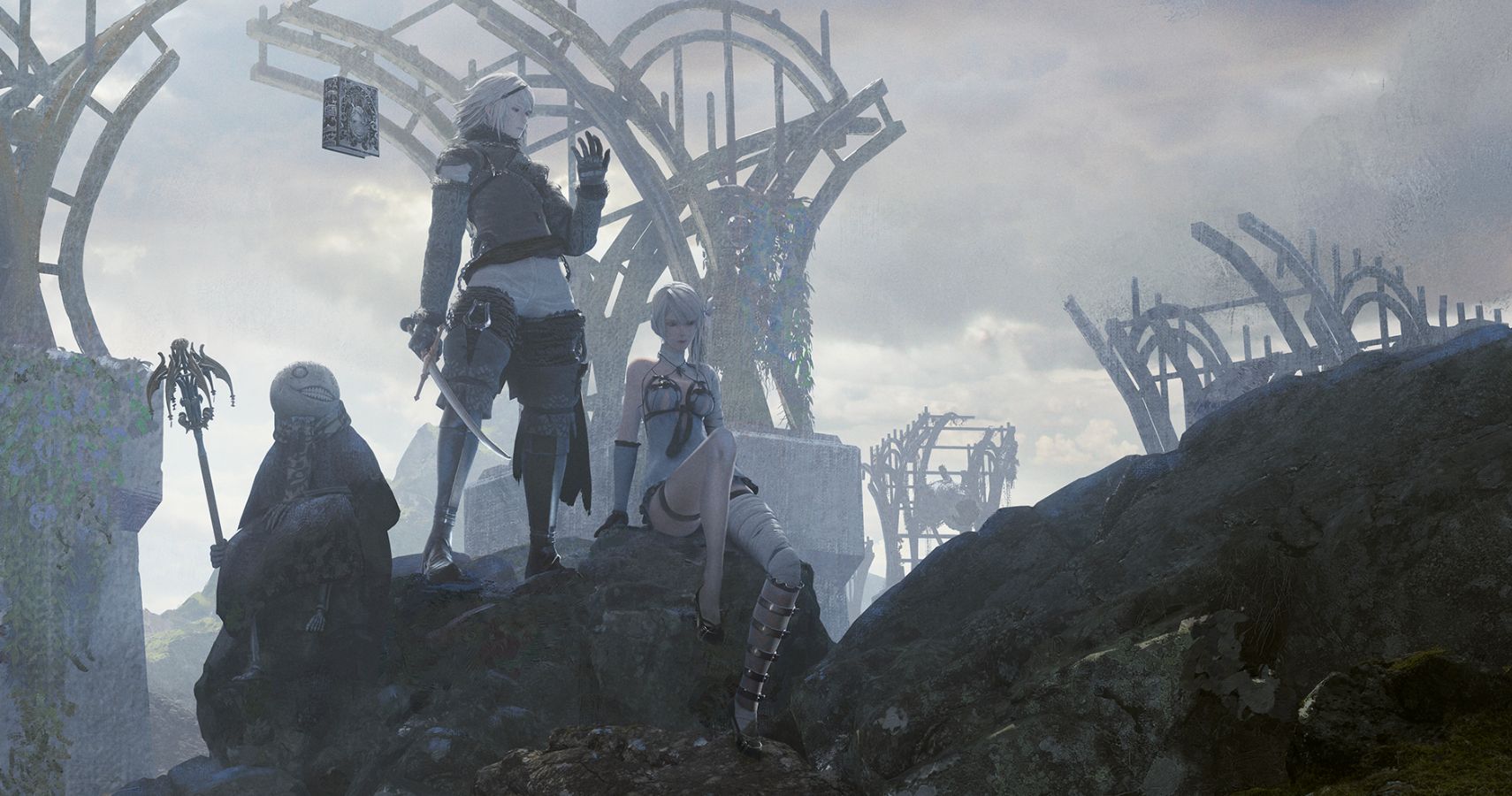 Owning up to Nier Replicant’s fumble would be a start, but I won’t get my hopes up. I still can’t wait to play it, since I know Kaine’s story is beautifully told, and it shouldn’t be hampered down by an awful Trophy. There’s also elements to the remake I haven’t seen for myself yet, so it might shine an even brighter light on Kaine’s character and the circumstances behind her. Whatever these new discoveries might be, I’ll eat my own gamer hat if it ends up justifying the huge mistake that has been made here. 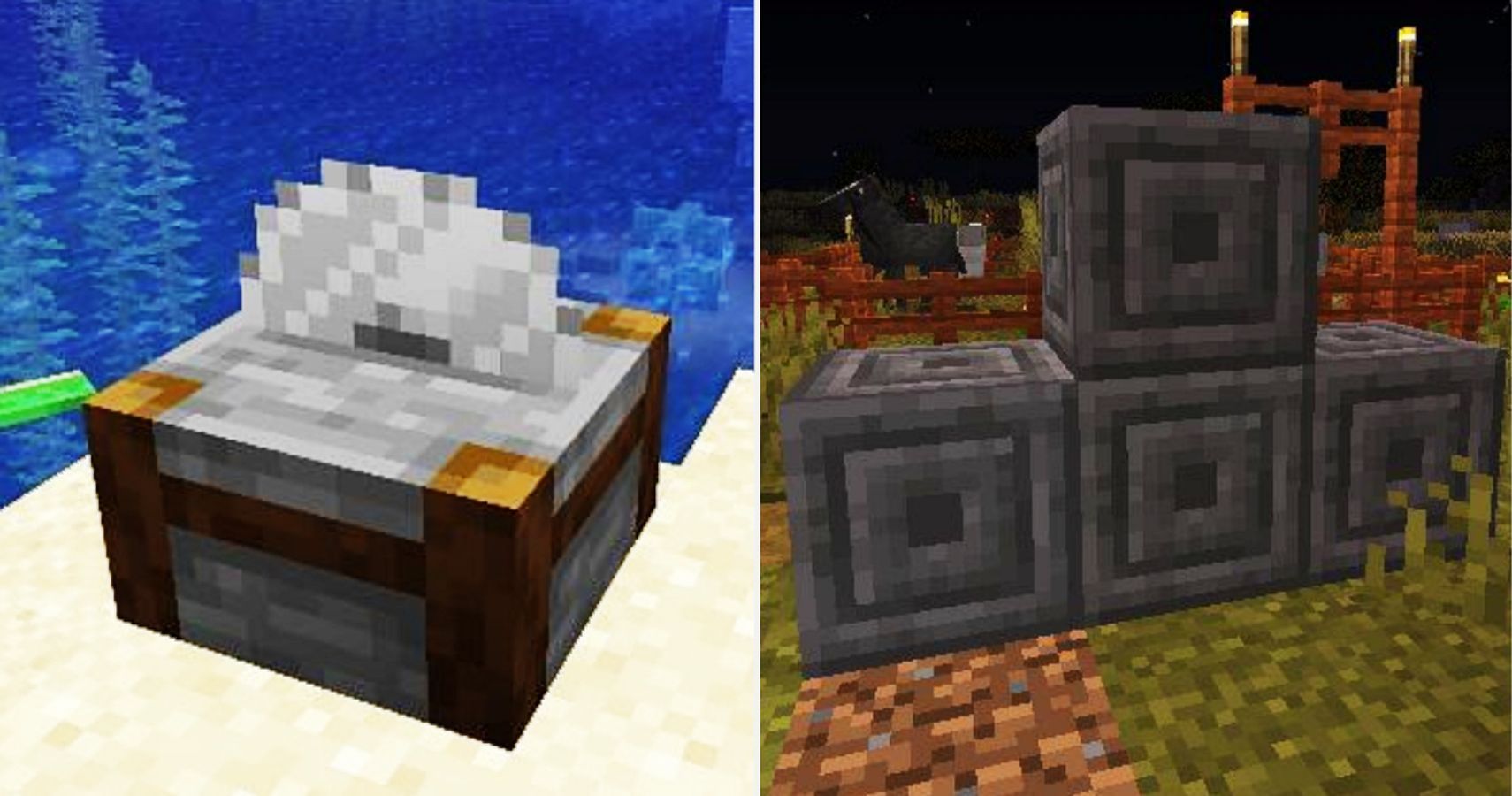