20 years ago, Nintendo released a little RPG called Paper Mario. Since then, no Nintendo home console has been without a Paper Mario installment. After the original Nintendo 64 title, there was The Thousand-Year Door, the most popular game in the series. This year saw the release of The Origami King. There are two big reasons why Paper Mario continues to endure: art style and humor. It’s hard not to smile as our favorite characters traverse diverse, colorful worlds in paper format. Then we have the wonderful self-aware jokes. One of my favorite moments in The Thousand-Year Door is when a young Toad asks Mario if he’s ever heard of Fire Emblem for the Game Boy Advance.

This begs the question: why hasn’t Nintendo utilized the Paper Mario format for its other characters? If yarn can work for both Kirby and Yoshi, why not paper? The Legend of Zelda would be fantastic in a paper makeover. 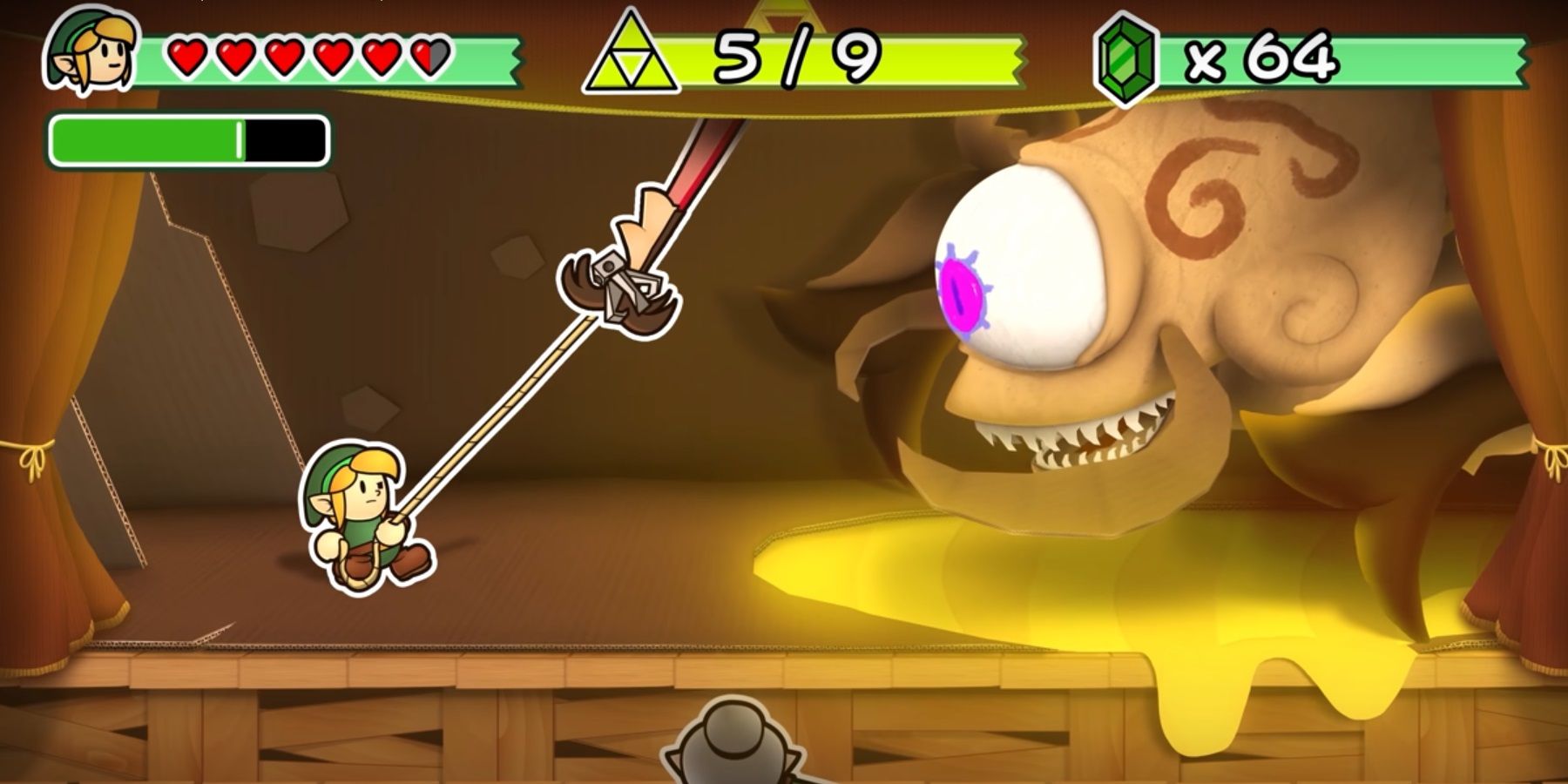 Back in April, we discussed an ingenious animation showing what a Paper Zelda could look like. Yes, many games in the Zelda series tend to look realistic, with Twilight Princess being the biggest example. But, the franchise has ventured into different graphical styles. Wind Waker’s cel shaded, cartoony look was controversial at first, but people have come to consider Wind Waker as one of the best Zelda games. The remake for Link’s Awakening goes for a toy box look, and it’s spectacular. Zelda in paper form would appear delightful. All the various Zelda monsters would burst with personality.

As for the gameplay, mechanics like character level ups can easily be implemented. Perhaps after receiving a level up, Link can choose to increase his sword’s strength, up his heart count, or increase defense for his shield in battle. Players are used to leveling weapons up in Hyrule Warriors: Age of Calamity, so it would be a smooth transition to traditional RPG gameplay.

Now, what about battles? The original Paper Mario and The Thousand-Year Door have classic turn-based gameplay. Although real-time gameplay is good, it would be interesting seeing a turn-based Zelda game. Link could have access to his different weapons. The strategy comes from deciding when to use them, and what will be most useful. The bombs may pack a punch, but they are finite, and can’t hit airborne opponents while arrows could. Link’s finite supply of bombs and arrows would make the stronger opponents especially challenging. 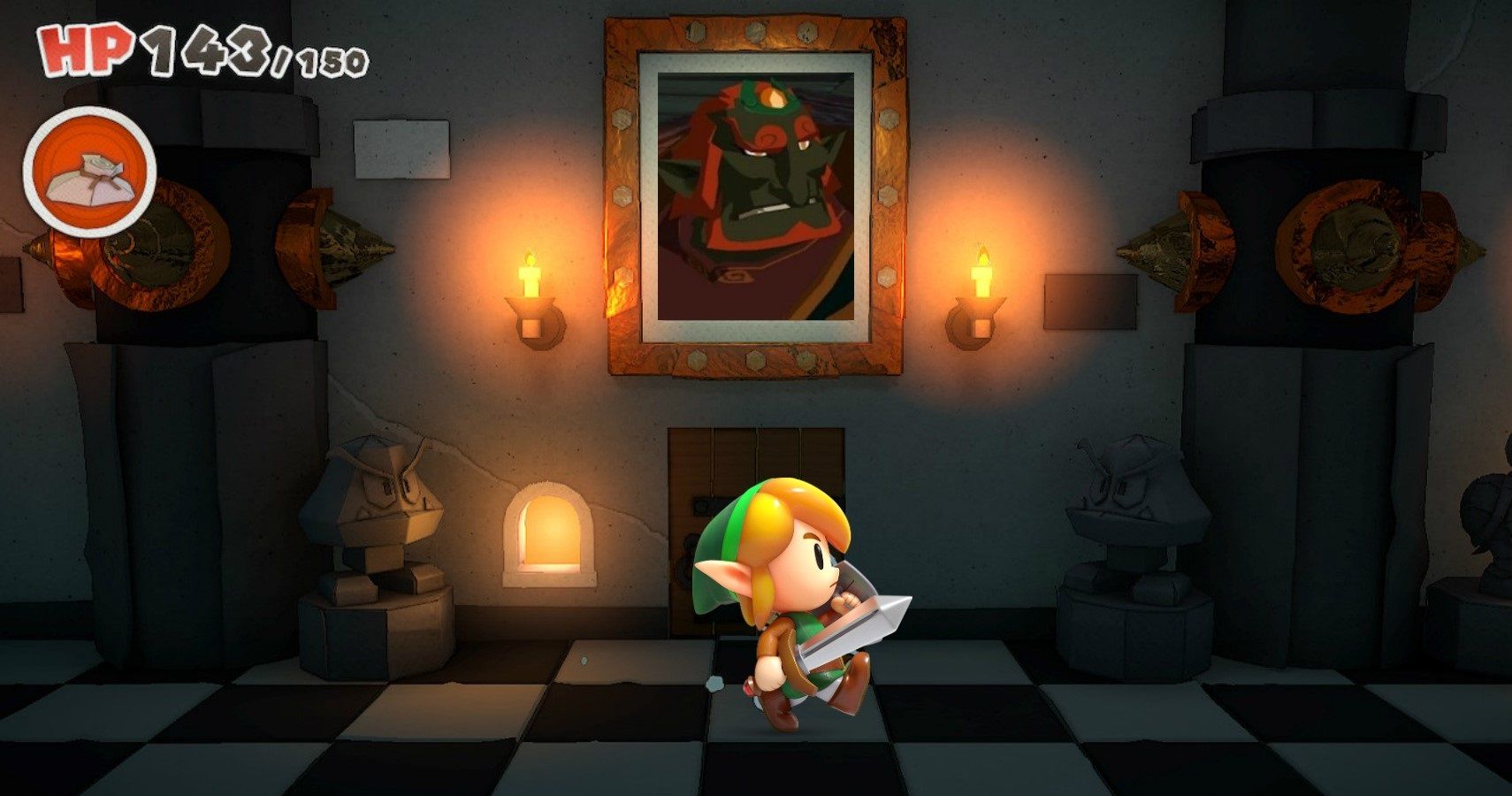 Finally, Paper Zelda would be a blast to play for its potential humor. Zelda titles can be lighthearted, but they don’t typically have the humor and self-awareness of the Paper Mario series. Characters poking fun at there being so many Links, “Haven’t I seen you before?” and even playful mocking at Navi’s constant hints would encourage plenty of laughter.

It’s time to give The Legend of Zelda the Paper Mario treatment. 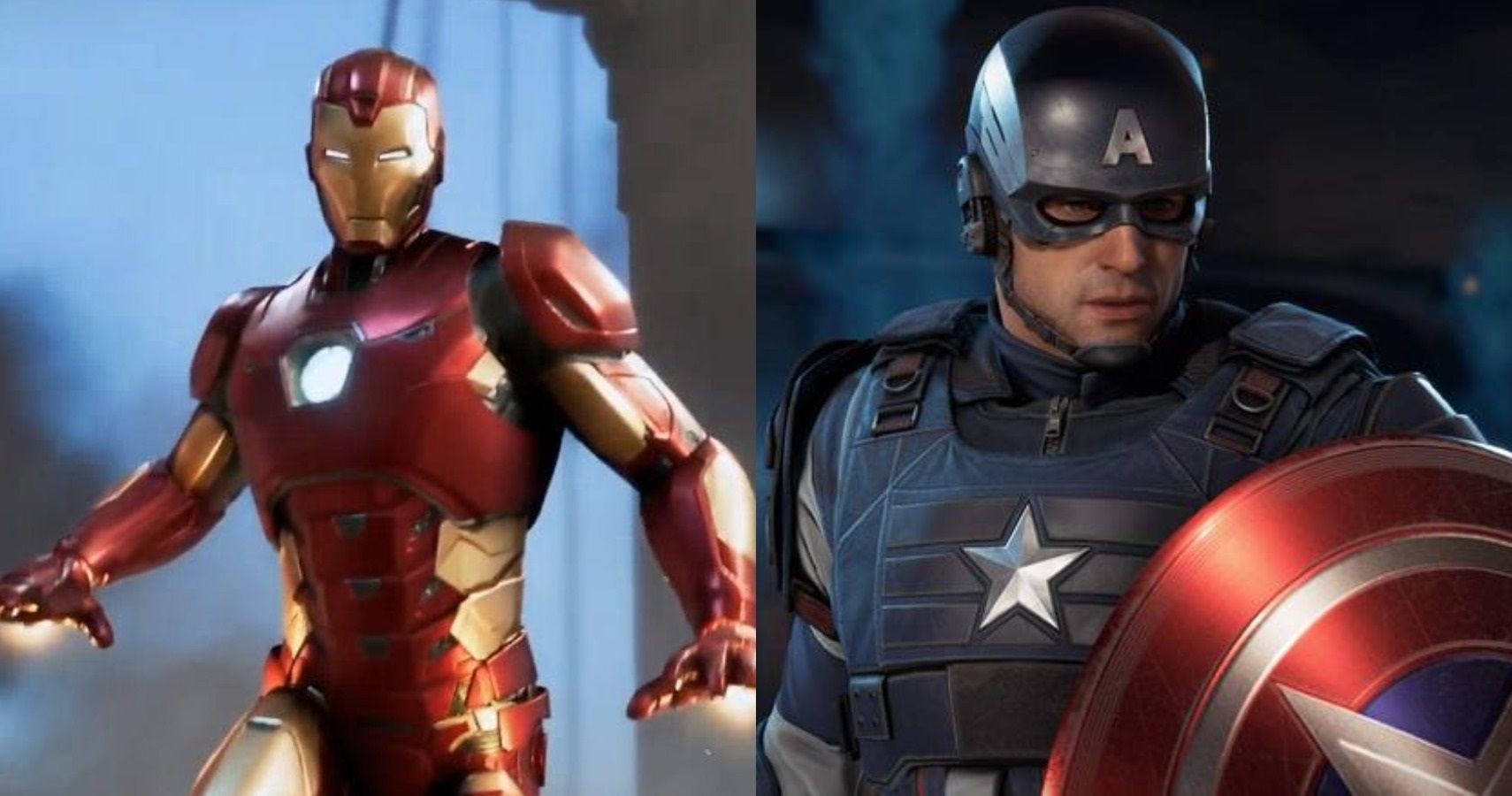