Though Octopath Traveler has only recently come out on Xbox Game Pass, I “completed” the game quite a while ago on the Nintendo Switch. Octopath Traveler certainly impressed me—from the aesthetics, certain moral dilemmas tackled in some of the plotlines, perfect gameplay mechanics, to one of the most spectacular soundtracks I’ve ever had the pleasure of listening to. Had I been the one to review the game, I would have given it a solid four out of five stars.

If it was so phenomenal, why only four out of five stars? Despite all its great qualities, the Achilles’ Heel of Octopath Traveler was the fact that it made absolutely zero sense why your party was traveling together. I loved all the individual story paths, but it was infuriating whenever I’d think about the fact that there was never a real reason why these companions were traveling together. For the longest time, I’ve been salty over the fact that I’ve had to consider Bravely Default 2 the better game for that reason. Though I like the combat mechanics, aesthetics, and music better in Octopath Traveler, the plot and relationship between the characters in Bravely Default 2 were leagues and bounds ahead of Octopath Traveler.

Or, so I thought.

In a both wonderful and infuriating twist of events, I found out through someone pointing it out on Twitter that Octopath Traveler has an entire post-game secret ending that is much more like a “real” ending that ties everything together. Of course, this news made me ecstatic, and the first thing I did was reopen Octopath Traveler. And while I completely agree with the assessment that this ending make the game significantly better, I could not get past the fact that I didn’t even know it existed until about a year after thinking I’d completed the game.

Now, part of this I know is my own fault. I am incredibly stubborn when it comes to looking stuff up about games. I hate relying on guides, so I almost never look up strategies or things I might miss, because I want to discover and beat everything on my own. But after thinking I was finished, I should have looked up Octopath Traveler to see if I’d missed anything. Considering I’d finished all the optional super-bosses, I was convinced that I hadn’t. 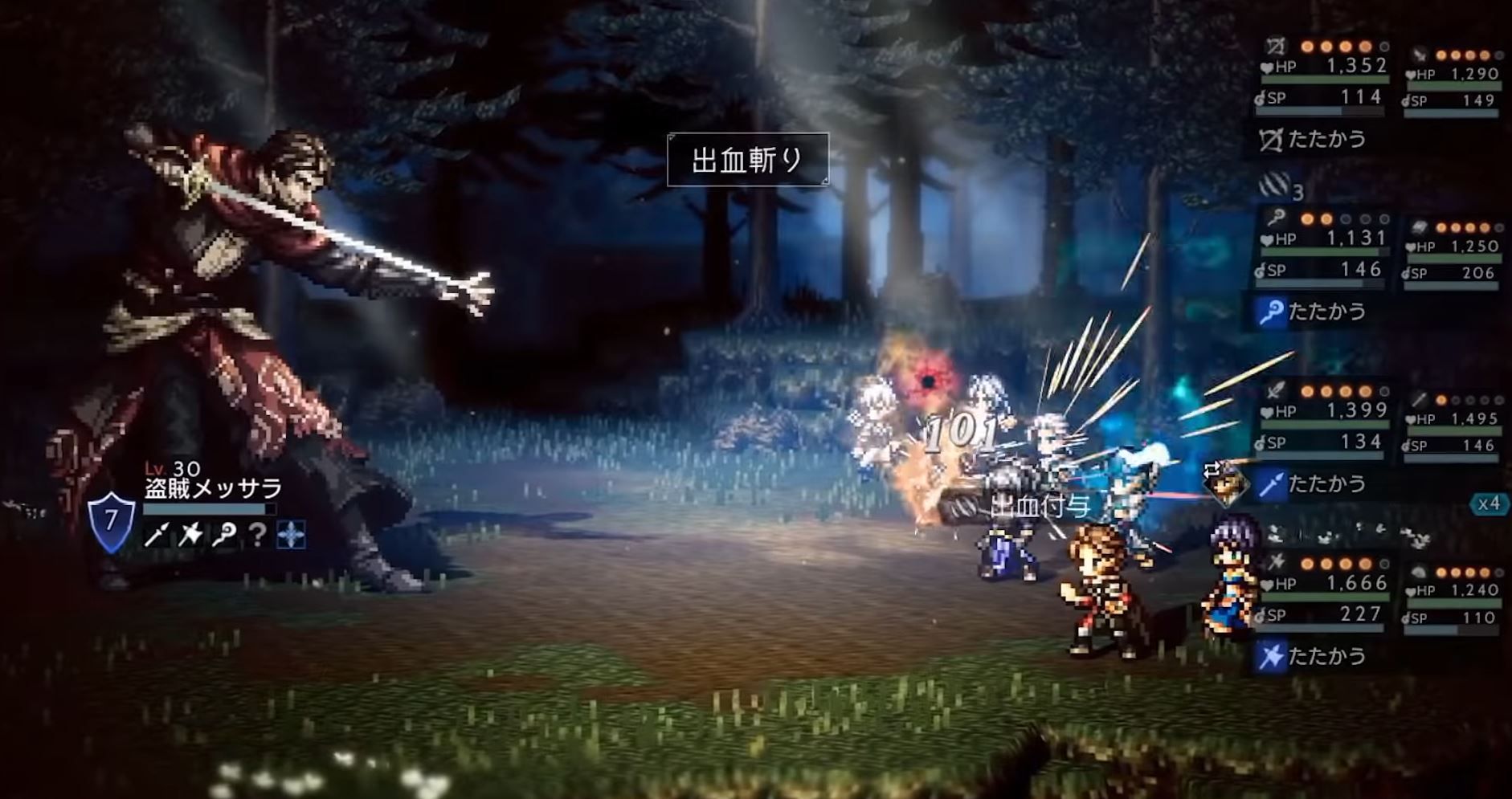 My gripe with this is not that I think games should not have hidden or secret content. In fact, I would even be okay with some form of an alternate secret ending. But Octopath Traveler originally left me feeling like there was no true ending at all. There was a solid ending for each individual path, but absolutely nothing given to tie anyone together. Furthermore, there were no solid clues dropped in the story to indicate that there would be some kind of ending after all the individual plots were tied up. Yes, there were some minor hints that some of the stories were related to others, but nothing substantial enough for players to know there was something else major going on.

The problem is that this ended with a lot of reviews criticizing Octopath Traveler’s plot. Now that I’ve truly finished the game, I’d probably give it a solid five out of five stars, and I’m sure many others who discovered the secret ending would likely change their minds as well. Having the true ending be hidden was a mistake on Square Enix’s part, whether you can find it via the internet or not. Removing accessibility to the true end of a game isn’t doing it any favors, and it just ups the chance that fans like it less.

Next: Octopath Traveler Tips To Know Before You Start