The party split is often considered one of the most dreaded story events in a game for those who like to play RPGs with clear favoritism towards their favorite characters. They might find themselves stuck with underleveled side-lackeys suffering through an unskippable story event, under-equipped with little way to make up the difference without reloading an older save and starting over from there. Or maybe it’s just separation anxiety; we’ll never know.

No matter what the primary frustration is, this scenario is something best done with caution on the developer’s part. No player enjoys feeling like they’ve softlocked themselves by neglecting to invest levels in certain characters, and unfortunately softlocking can all-too-often be the result of a party split performed carelessly. That’s why a well thought out party split like the Via Purifico segment of Final Fantasy X is something to be appreciated.

The plunge into Via Purifico is one of the major tipping points in the story of Final Fantasy X. Having been condemned as traitors to the major world religion-slash-government, the entire team is cast into a supposedly inescapable dungeon (it was not) that was created with the intention of making those within repent as they wandered its halls (they did not). Of course, their persecutors were not so kind as to throw the party in there as a big happy family. For the first time, players take control of Yuna, and the party drops to just one person. 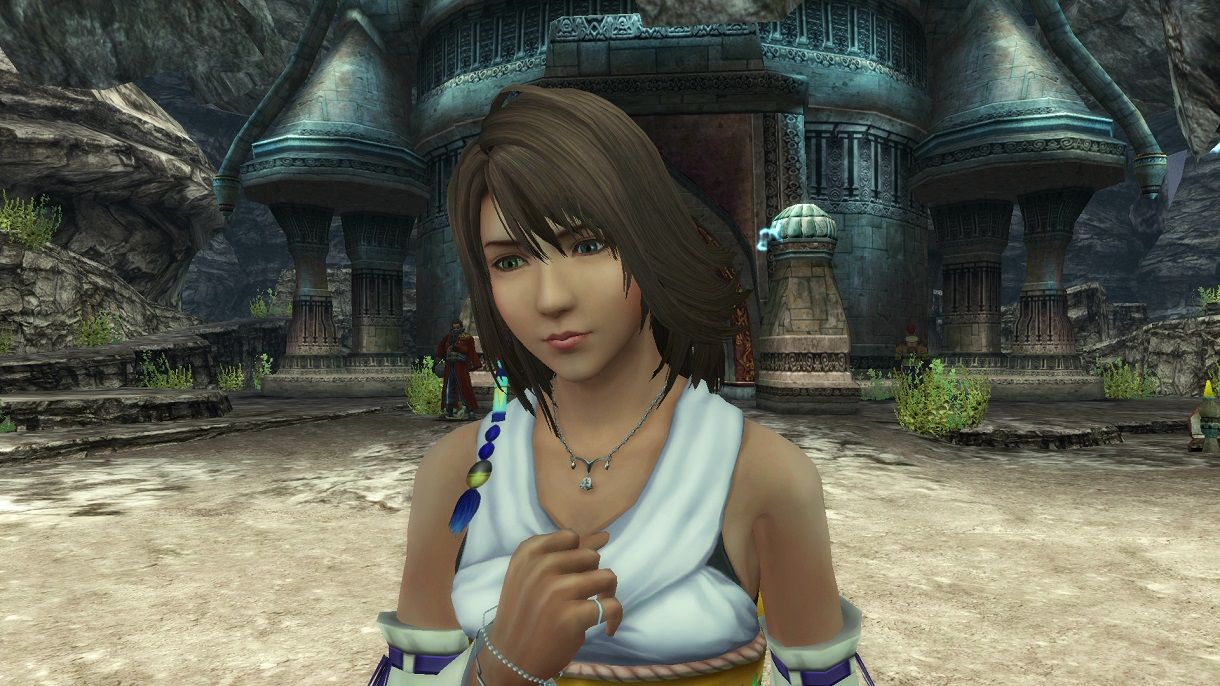 While a fantastic choice for the story to play up the complicated emotions and feelings of isolation Yuna experiences in the story, the thought of being stranded alone in a dungeon as the healer is enough to send chills down most RPG players’ spines for entirely unemotional reasons. Yuna is by no means a tank, and dying as the only playable character would spell instant game over. Worse still, without using any of the rarer spheres to advance her on the Sphere Grid, the game’s level-up system, she might be lacking solid offensive spells. But despite all this, even if she had been given next to no levels for the entire game, being on her own here still isn’t a death sentence. Why?

Yuna is the only character in the party able to perform summons, and she has multiple Aeons to choose from by this point in the story to protect herself. If players do not immediately find the three other party members given to her in the split, or if all four of them were under-leveled, the existence of Yuna’s incredibly powerful summons virtually guarantees that players will be able to advance through this segment. As you progress by using the Aeons as glorified pokémon, Yuna will gain levels and stats that in turn raise the stat caps of her Aeons. It’s even the only way to get through the ‘boss’ of her team’s half of the Via Purifico segment: she has to engage in an Aeon battle with another Summoner.

But what about the other half of this split? If Yuna is such an excellent safeguard, does that mean they’re defenseless? As it turns out, they’re fine too. The second party is composed of the three fastest characters, including Tidus, who is the ‘player character’ and thus generally kept in the party lineup, and Rikku, who joins the party with the ability to ‘use’ and ‘mix’ items such as bombs or special party-wide healing potions. Their segment’s boss also features an exploit that is very well-known to Final Fantasy fans: because it is an undead, you can instantly kill it by using two Phoenix Downs. 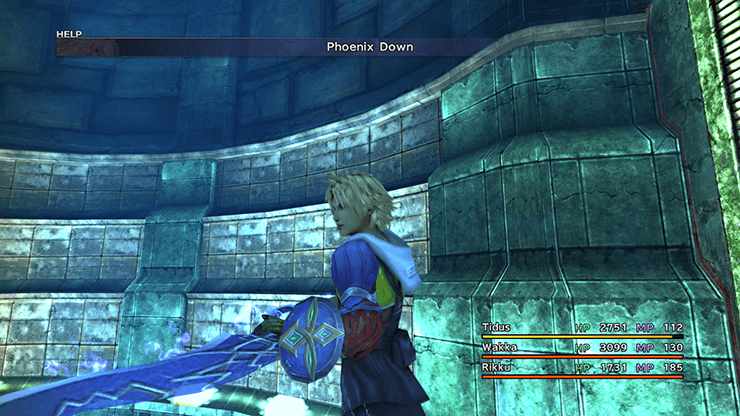 In other words, no matter how skewed your party leveling is, there is almost no way to get screwed over with a too-weak team during this segment of the game even if you’re trying. This isn’t to say there’s no difficulty – a bit of strategy is definitely wise during the Aeon battle, since your opponent is using the same super-powered beasts you are. But, speaking frankly, you would have to try pretty hard to keep Tidus under-leveled to the point where he can’t survive a few fish and a middling difficulty boss that can be two-shotted with common items.

Final Fantasy X put players into a split party situation where, depending on how they’d played up to that point, some of their most invested party members might have been unavailable. But it also gave them the tools to escape that situation, culminating in a well-executed story beat that didn’t unnecessarily punish those who played favorites with their team compositions.

NEXT: Artist Imagines What A Modern Dino Crisis Could Look Like 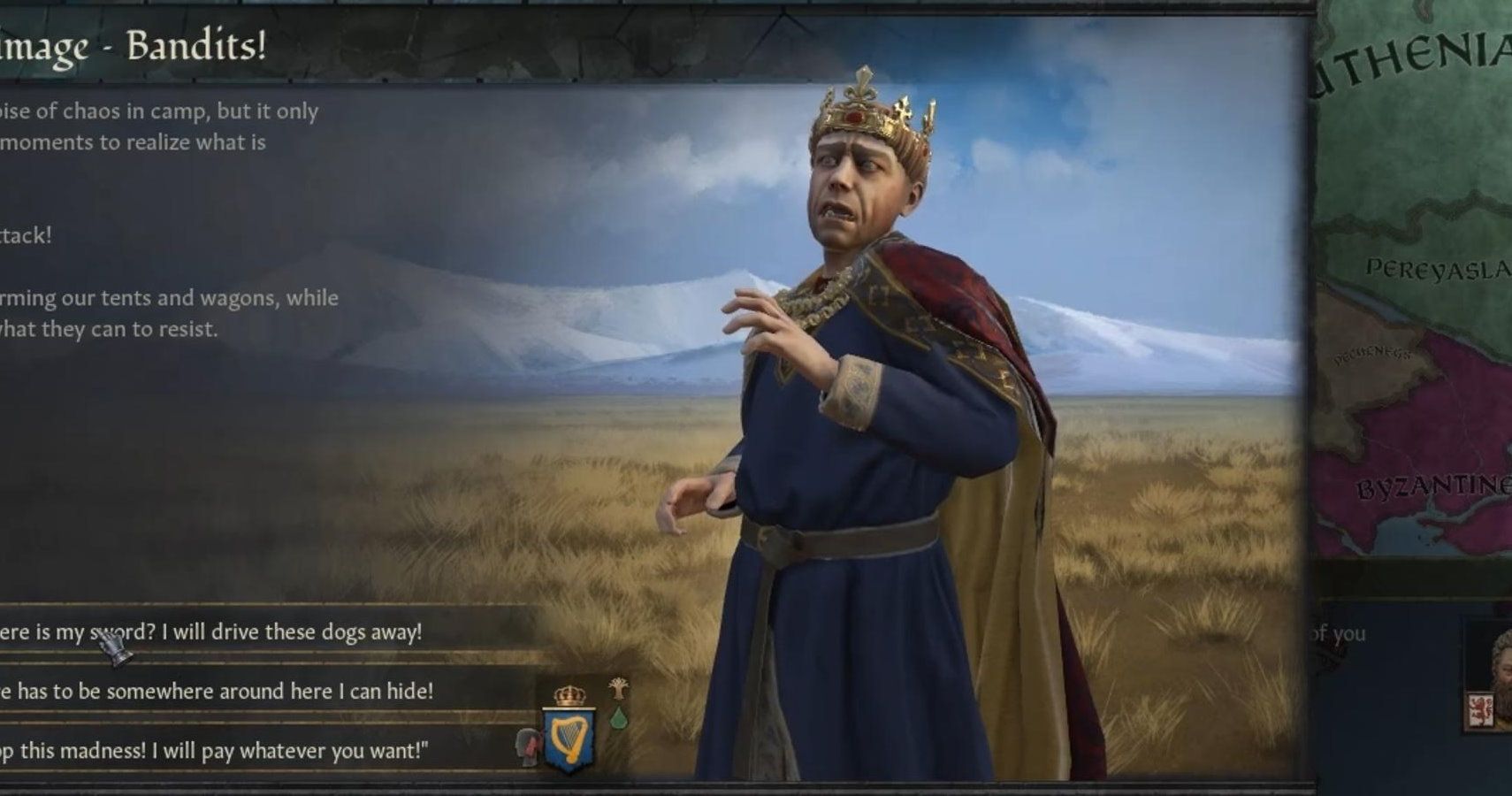