The amazing thing about Tetris Effect is that it works every single time.

I know that I can put on a virtual reality headset to play Tetris Effect and feel calm in about 15 minutes — no matter how bad I’m feeling, how stressed I’ve gotten, or how much I’m struggling with the day. It’s the most consistent game, delivering the most pleasant result, that I may have ever encountered in my career, if not my life. I don’t use these words lightly.

Polygon called the original 2018 release “the best Tetris game since the original,” and you can read our full review to see what the game is all about. As in the original Tetris, the pieces drop, you can spin them around and line them up to create lines that then disappear, and you lose if your pile of blocks reaches the top of the screen.

The biggest difference in Tetris Effect is that now every beat of the music, every flickering light and background effect, matches your inputs as you play. It’s a sensory feast, and there’s nothing like the feeling of being on a good run as each aspect of the game seems to be in sync with your thoughts and actions.

And now, thankfully, it’s also available on Oculus Quest, joining the PSVR and PC releases that allowed the game to be played on all manner of tethered VR headsets. The impact of having a truly portable version of Tetris Effect on VR, during one of the most stressful periods of modern history, is hard to overstate. I literally yelled with excitement when I got the news.

There was a bit lost in the port to Oculus Quest: Expect fewer particle effects, some simpler models in the background, and text that can be a little jagged. These changes can be especially challenging if you’re used to playing the PC version of the game with a powerful system, where it’s possible to turn up every setting and bathe in the psychedelic experience. The stand-alone Quest just doesn’t have the processing power to replicate that.

Those limitations don’t matter in the grand scheme, however. While I might have sensed the frame rate drop slightly from time to time, the rest of the visual compromises don’t limit the game’s impact.

I’m always so fixated on what’s going on in the Tetris board itself that the background animations exist as seasoning for the central action and the song being played, not anything that’s hurt by a reduced polygon count. All the modes, options, and unlockables seem to be here, minus a few of the graphical options you’ll find in the PC version.

Tetris Effect isn’t a game I play so much as it’s a game I connect to, and that connection creates a deep sense of peace. Everything flows exactly as it should, and that feeling is only enhanced by playing in VR instead of on a standard screen, so I can be surrounded by the game’s sights and sounds. It’s not a different game when played in VR, but it’s definitely more effective.

I rarely use headphones when playing games on Oculus Quest, but Tetris Effect suggests doing so, and it makes the experience much more immersive. The game creates a mental space in which everything is just fine, and moving in the same direction; the in-game world just feels better when you’re lining up blocks, and seems to delight in the order you impose on it.

I lose myself in there, and that can often be exactly what I need right now. This is a portable version of a game that became an instant classic, on what may be the best VR hardware for most players. It couldn’t have come at a better time.

Tetris Effect is available now on Oculus Quest, PlayStation 4, and Windows PC. The game was played on Oculus Quest using a download code provided by Facebook. Vox Media has affiliate partnerships. These do not influence editorial content, though Vox Media may earn commissions for products purchased via affiliate links. You can find additional information about Polygon’s ethics policy here. 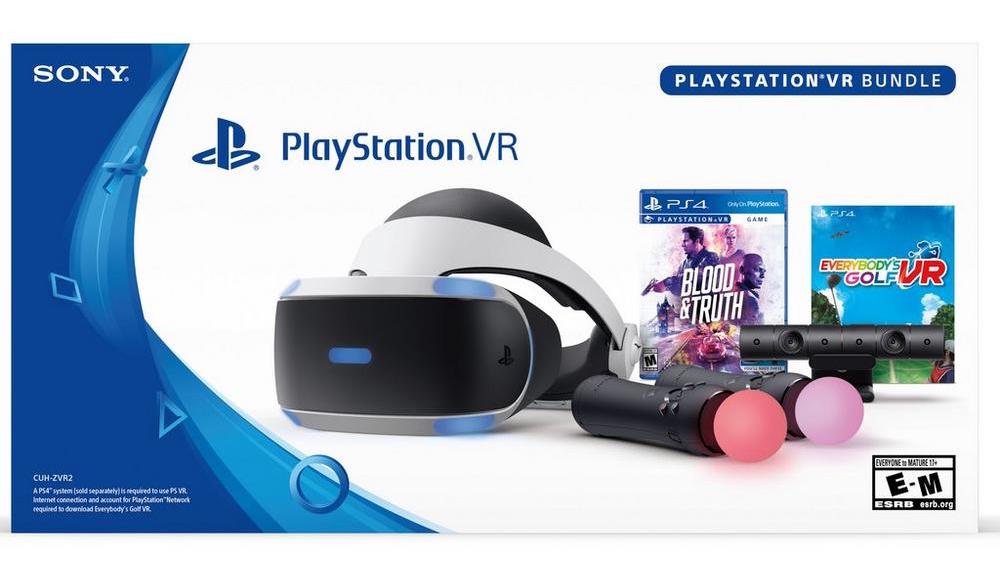 Sony offers several PSVR bundles, including this one with VR games Blood and Truth and Everybody Golf.