In somewhat of a curveball, The Pokemon Company has announced not just one, but two new games set in Sinnoh. While we’ve all been expecting Diamond & Pearl remakes for quite some time – and have finally gotten official confirmation that they exist – I’m not sure anybody could have guessed that Game Freak would be taking us to Feudal Sinnoh ahead of Gen 9. That’s an important distinction to make, by the way – this is a spin-off, as opposed to representing Gen 9 proper, which will probably be unveiled at a much later date.

Anyway, I’m immensely excited for Pokemon Brilliant Diamond and Shining Pearl, primarily because I was enamored with Gen 4 as a kid. However, I’ve also spent quite a bit of time recently writing about how Pokemon needs to focus on sequels and prequels, as well as how open-world structures could allow us to visit multiple regions in a single game. In terms of the former, Pokemon Legends Arceus’ setting in Feudal Sinnoh means we’re getting exactly what I wanted – the opportunity to explore a region we’ve already visited in a completely different time period. In terms of the latter, Legends Arceus’ open-world structure – combined with the fact that the temporal gap could translate to different native Pokemon – could very well mean that we’ll be able to at least explore aspects of different regions within the same one. I mean, we’ve got Cyndaquil, Oshawott, and Rowlet as starters, who are from Gens 2, 5, and 7, respectively.

That last point is important, because Pokemon’s metamorphosis into a full-fledged open world RPG likely hasn’t been an easy feat. Fans have been pining for a mainline open-world game for as long as I remember, as evidenced by Game Freak’s investment in Sword & Shield’s Wild Area after gaining access to the more powerful Switch hardware. While the Wild Area was an exciting prospect, it quickly started to wear thin for me, primarily because of the fact that it felt so paradoxically enclosed. Yes, it was a huge open area populated with all kinds of Pokemon, but everything of narrative significance happened outside of it. It felt like a massive Safari Zone – don’t get me wrong, I love the Safari Zone, but no matter how big it is, it’s not a major aspect of a Pokemon game as a whole. 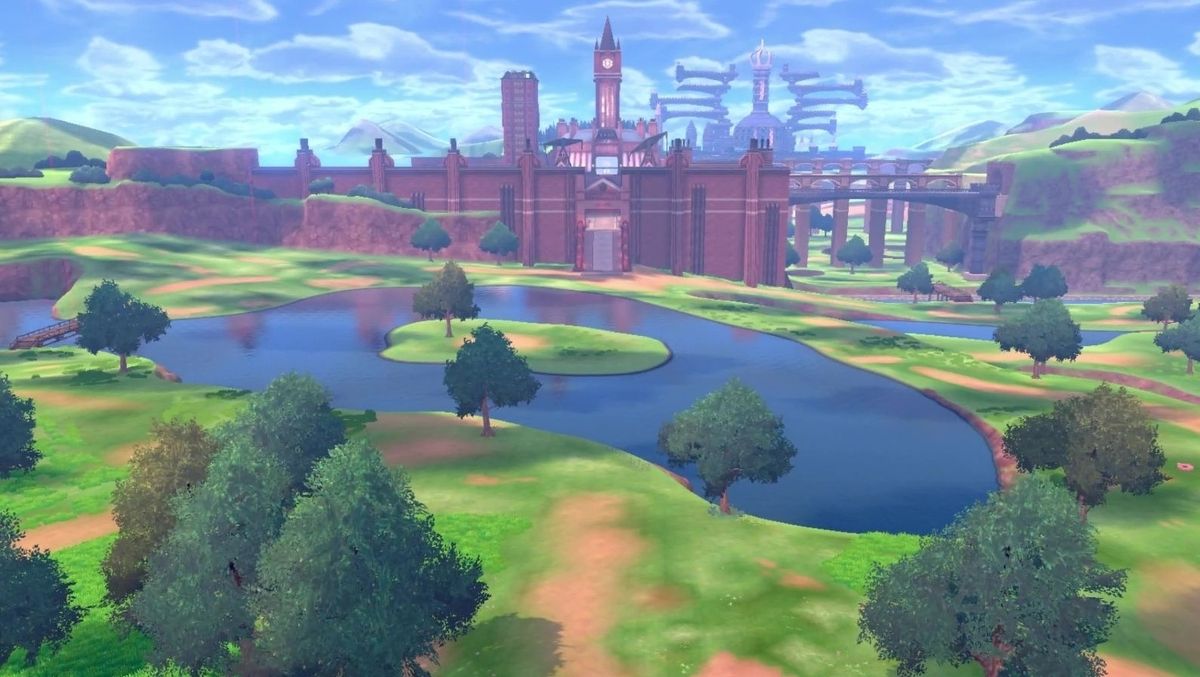 The Crown Tundra largely rectified this. Boasting the same open-world structure as the Wild Area, the Crown Tundra built on Game Freak’s ambition to weave worthwhile stories into a seemingly boundless landscape. I don’t think the Isle of Armor accomplished this – it just felt like a warm-up for the main event (although I’ll admit that the Sharpedo encounter design is a masterpiece).

After watching today’s trailer, and having pumped dozens of hours into the Crown Tundra, I can’t wait for Legends Arceus. I’ve written about how Sinnoh is my favourite region before – geographically speaking, at least, given that Pokemon Emerald is the best game and Gen 2 is the best generation. I think the Crown Tundra’s aesthetic is definitely worth paying attention to in anticipation of Legends Arceus, given that – despite the greenery of the trailer – Sinnoh is largely covered in serene snowscapes, with hulking mountains looming large over glaciated lakes and dormant magma. Its starkness is what makes it sublime, and I think the Crown Tundra – with its clear juxtaposition of atmospherically cold wildlands and the warmth of a lantern-lit village – is exemplary of Game Freak’s capacity for capturing Sinnoh in an all-new light.

This is why I’m glad to hear that Game Freak is working on the Feudal Sinnoh spin-off as opposed to the Diamond & Pearl remakes, which just look like Sword & Shield. Legends Arceus looks far more like Pokemon Let’s Go than Gen 8. I know some of you don’t like Let’s Go, but the art style of that game is excellent – it looks far more like a Switch title than the console-lite Sword & Shield, which just looks like an uprezzed 3DS game. I should say the art direction is excellent in Sword & Shield – Glimwood Tangle is my favourite area in any Pokemon game ever and some of the cities are downright stunning. But the actual style was less distinct than Let’s Go – less different from the rest of the pack.

I do, however, feel obliged to at least admit that the chapter titles and camera angles for Peony’s questline in Sword & Shield are some of the most inspired art choices in a Pokemon game to date. I’d like to see that energy kept up for future games, thanks. 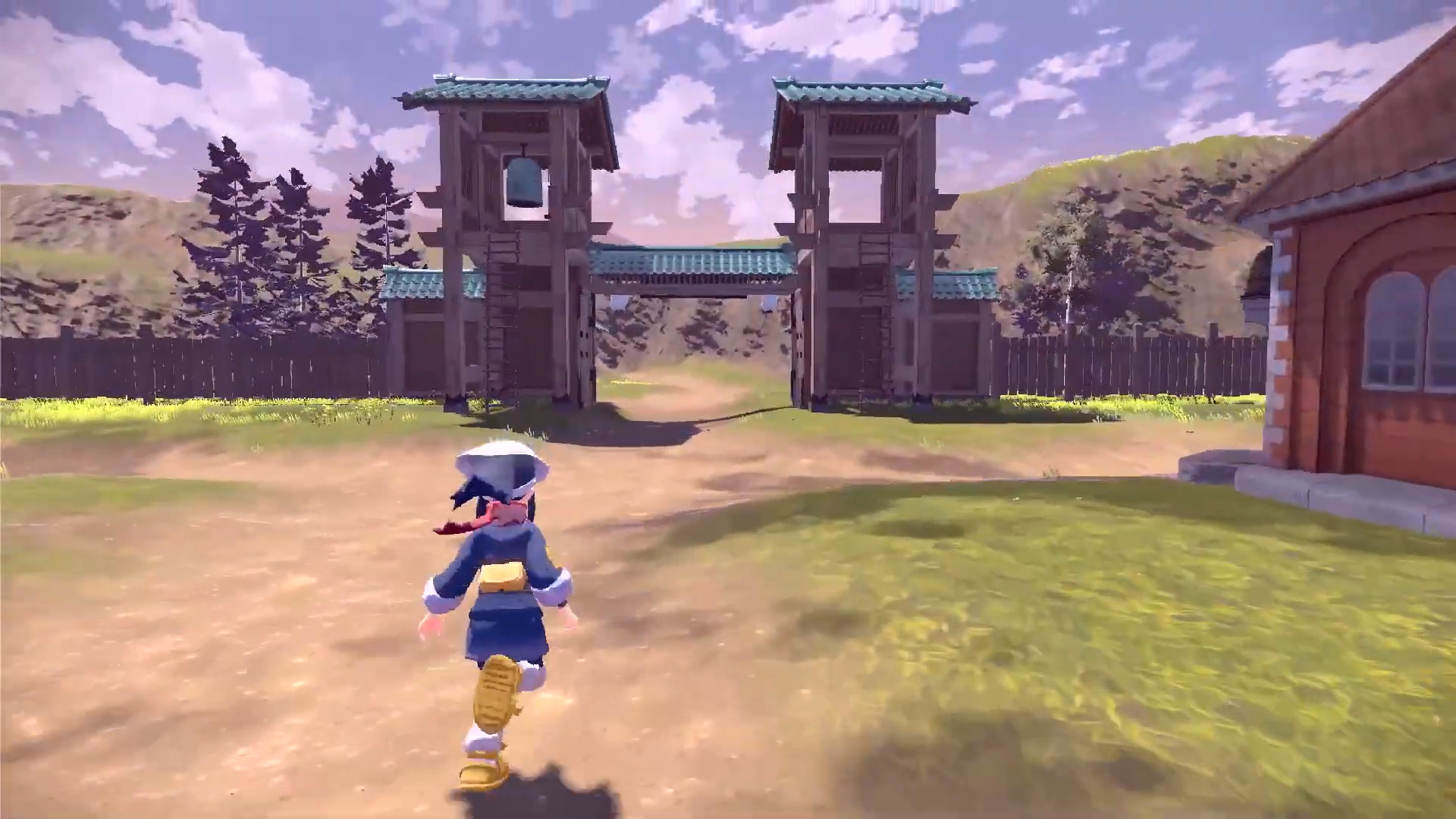 Game Freak tends to experiment much more in spin-offs and DLC, as evidenced by the fact we’ve spent ages discussing Let’s Go and the Crown Tundra here. I thought Gen 9 was pretty set in stone for a November 2022 release, although that will probably be amended due to the pandemic, meaning it’s more likely that we’ll see it in the first half of 2023. Regardless, the fact that Legends Arceus is launching in early 2022 means that its reception will be essential in determining what goes into Gen 9. Like everything that’s led up to it, our Feudal Sinnoh game is yet another experiment, probably designed to figure out what’s worth prioritizing the Switch’s power for, and what can be cut to make room for improvements elsewhere.

But this is an experiment in form – an experiment in how Pokemon games are presented. It’s not just a window into a new region, but a means of exploring different aspects of one of the same, inherently multifaceted locations we’ve been to before. I’d much rather explore Sinnoh hundreds of years in the past than embark on an adventure to some new region that demands several hundred Pokemon be cut – including some of my favourites – because there just isn’t enough memory to facilitate them anymore.

We’ve already got a cohesive Pokemon world, so the transition to an open-world format using regions that already exist is the best possible step for Game Freak to take now. I want to know about the history of Pokemon and the future of its world – I don’t really care about a new island where the rubbish Pokemon has a regional form that means it’s actually made out of ice cream now. Oh wait, they did that, too… Never mind.

Anyway, this is honestly something I’ve wanted for ages. I can’t believe it’s finally happening.

Next: From Romancing Jacob To Shooting Mordin, Here Are The Major Decisions Made By Five Mass Effect Devs 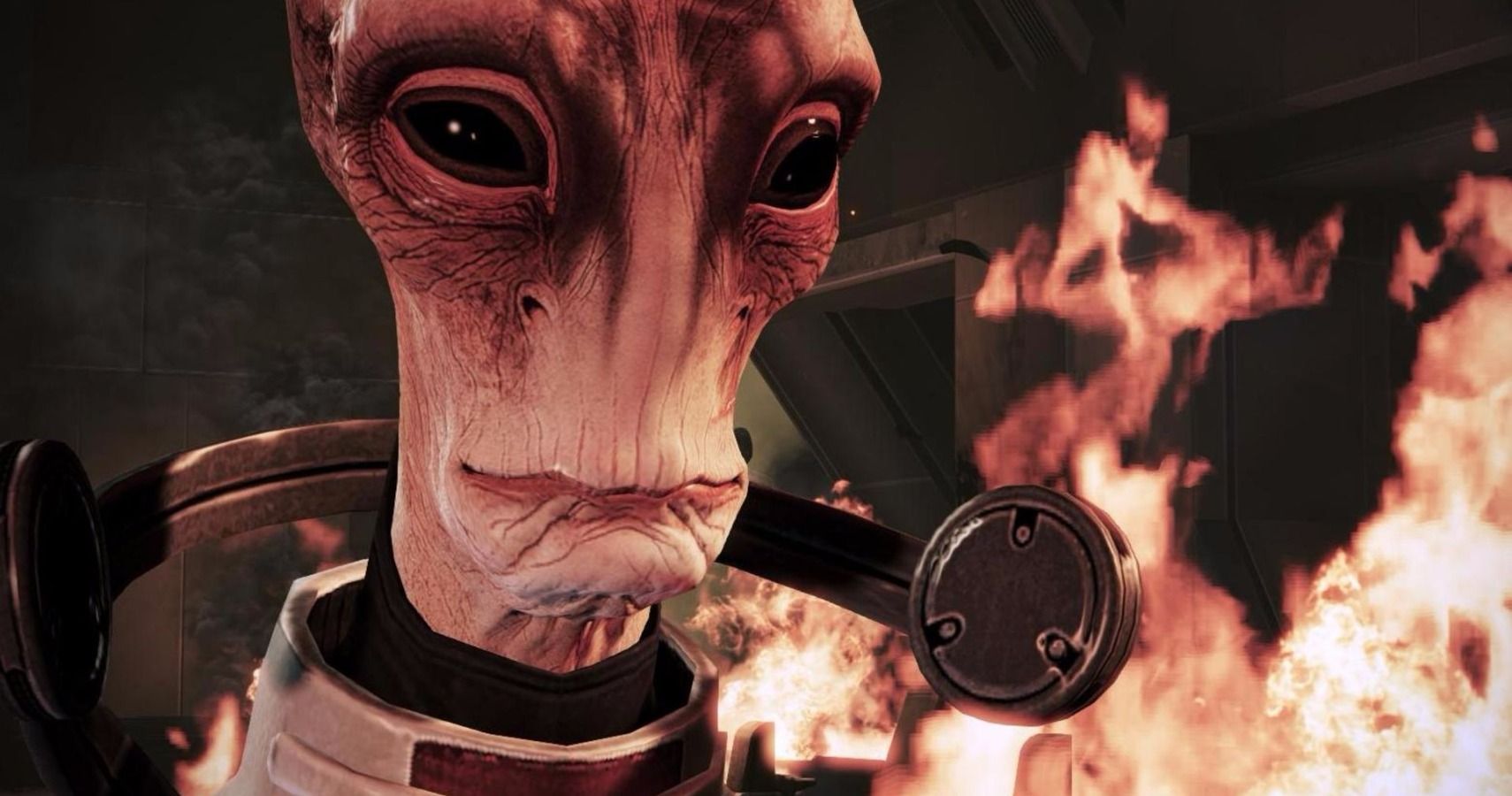