All the Gen 4 starters are trash. It may be an unpopular opinion, but I’ve picked more starters than you’ve had hot dinners so I’m qualified to pass judgment on this topic. That’s why I’m glad we won’t be confined to Turtwig, Chimchar, and Piplup when it comes to Pokemon Legends: Arceus and instead will have the opportunity to use the best starter ever designed – Cyndaquil. But to spice things up even more, it looks like we’re getting Hisuian forms for their final evolutions, and I’m totally here for it.

New regional variants of Pokemon were introduced in Sun & Moon, expanded on in Sword & Shield, and are confirmed to be returning in Legends: Arceus. They’re Game Freak’s version of divergent evolution and speciation – that is, the same species of animals evolving differently based on their environments. If you still don’t understand, Charles Darwin wrote a good book on it back in the day. There was a lot about finches. 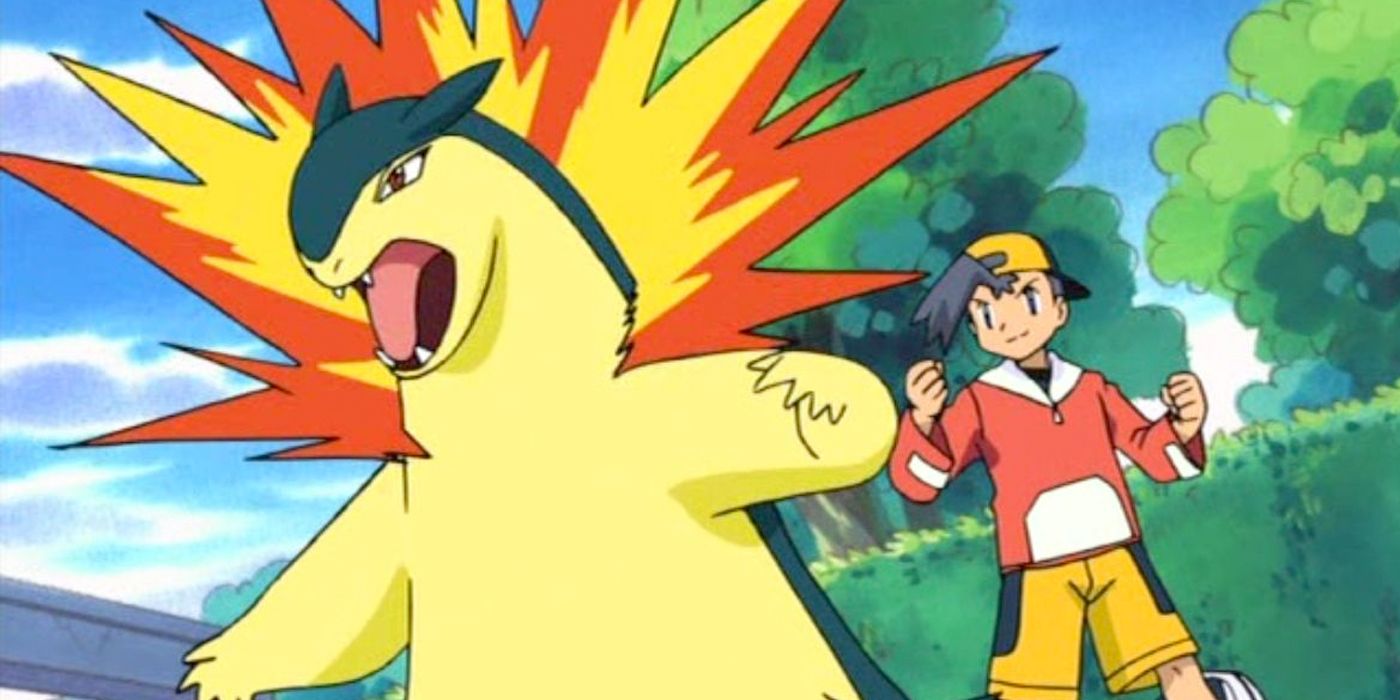 How does this impact the starters, though? It explains in lore terms why they’ll have new forms in their final evolutions, but for all his merits, Darwin fails to explain why Hisuian Typhlosion and co. are a Good Thing.

Firstly, new forms of old Pokemon allow the designers to have some fun with classic monsters. Galarian Zigzagoon and its brand new evolution Obstagoon paid homage to Britain’s punk rock past, the Pacific Island climate helped Alolan Exeggutor to grow off-the-tree tall like a palm tree, and Hisuian Zorua is the ghost of Unovan creatures who failed to adapt during a great migration to snowier climes. New forms help tell the story of the world you inhabit more than any other monster through their divergences from their original lines. Why is Galarian Corsola bleached and dying? Because the Galar region is being polluted, hence Chairman Rose is looking for alternative power sources. Why is Alolan Raichu surfing on its tail? Because that’s the culture of Alola’s island people. Why is Hisuian Samurott a Dark-type? Only time will tell. 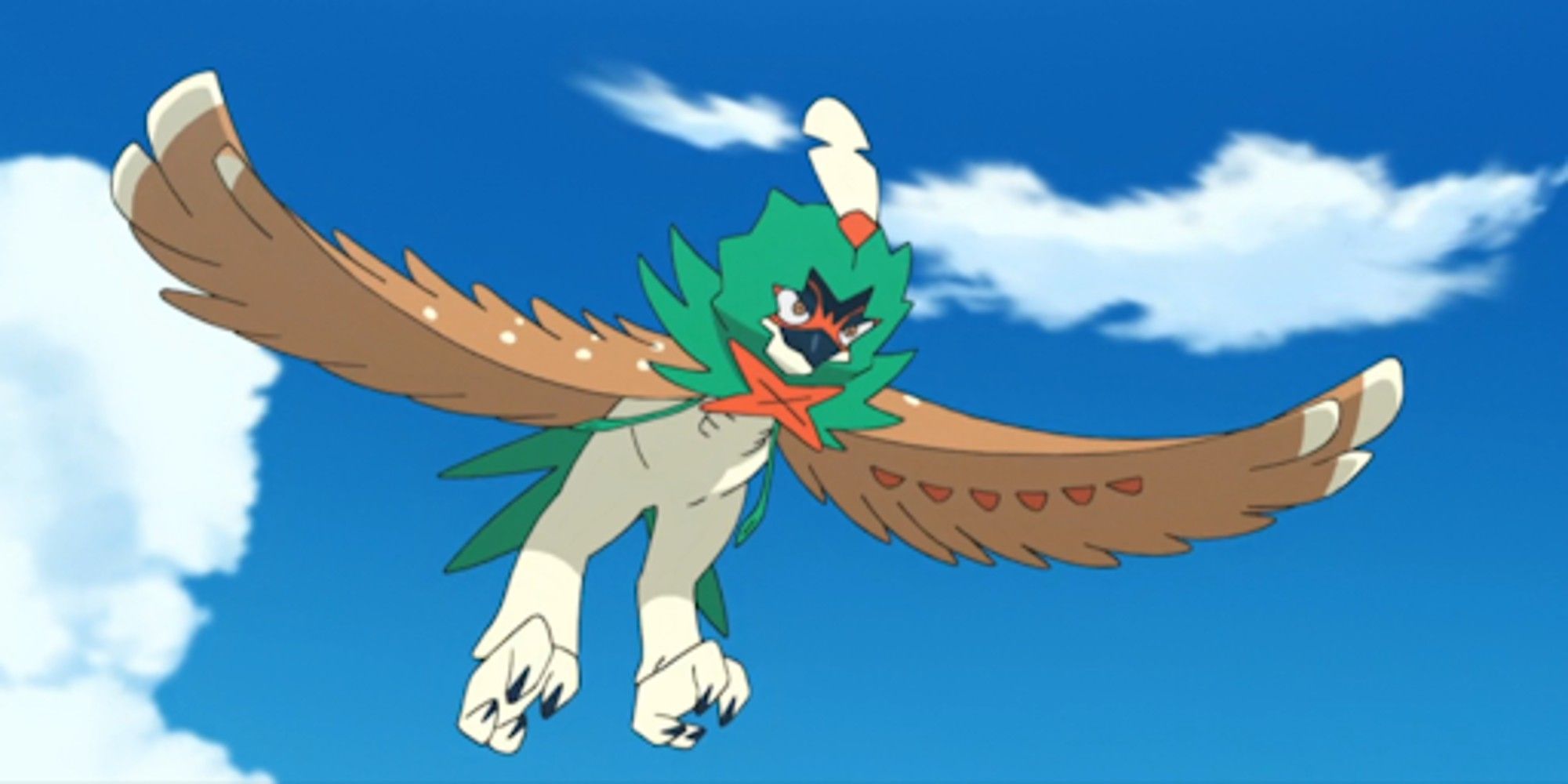 New forms not only tell the story of a Pokemon and build the world, but also add interesting new experiences for players. Many will go into the game with no idea of what comes next, and be completely surprised when their Quilava gains the Ghost typing when it evolves. Others will build their parties around a Grass- and Fighting-type Decidueye. A Samurott redesign may gain Oshawott some new fans, too – or new players might think that it always had the Dark typing when it evolved.

These Hisuian forms will help bring something fresh to the starters, a new take on three Pokemon we thought we knew. I abandoned my Piplup in Brilliant Diamond for a better Pokemon, but I’ll be keeping Cyndaquil by my side for the whole journey through Arceus. Heck, I would even keep a Chimchar or Turtwig by my side if I knew they were going to evolve differently – and that’s saying something. 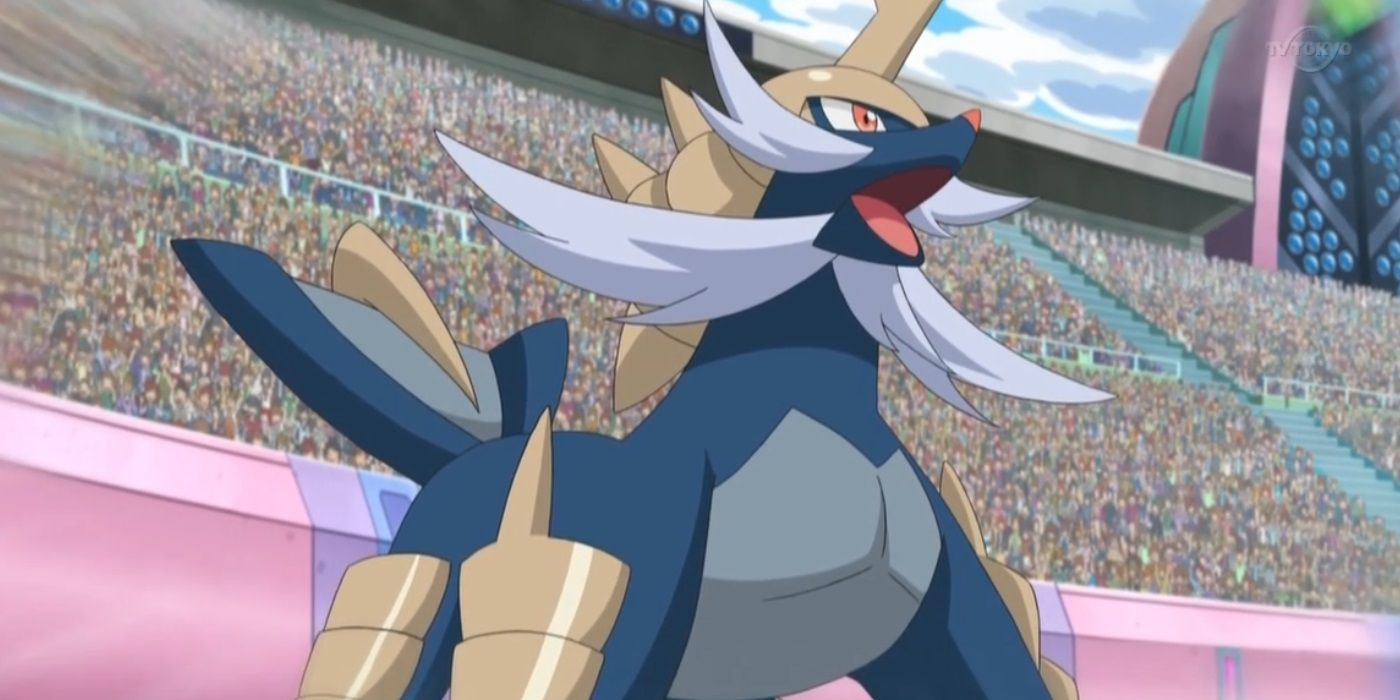 Whatever the likes of Cyrus or Cynthia would have you believe, Pokemon are the main characters in any Pokemon game. They’re who you travel with and who you bond with, and having a world-building, expectation-defying Hisuian form by your side will be one of the joys of Legends: Arceus.