Pokemon is never going to be the nuanced and sprawling RPG that hardcore fans desperately wish it to be. Game Freak must appeal to a constantly changing audience filled with young and old players all approaching the franchise from vastly different perspectives – and a core design principle of Pokemon is to treat it like it’s somebody’s first Pokemon game. Which it will be. But that means the adults who have been playing for 25 years need to adjust their expectations.

Since every Pokemon game is somebody’s first, they will be taking their first hesitant steps into the world of pocket monsters and learning how to catch, battle, train, and become the very best, like no one ever was. It’s easy for older players to become jaded at the series’ lack of meaningful evolution over the past few decades, but we’re also viewing it from a position of experience, one that the majority of younger players will not have. I’d love for Pokemon to uproot its stubborn foundations and change everything, but it won’t – and that’s okay.

But if it were to change, if Pokemon Legends: Arceus was to throw everything we’ve come to know into the bin and start over from scratch, I’d love for Game Freak to take inspiration from Fire Emblem. Intelligent Systems’ RPG series is fantastic, presenting a deep, immersive, player-driven experience that few titles are able to match. It’s deeper than Pokemon in every conceivable way, then again a series which focuses on war, politics, and fantastical bloodshed isn’t designed for children in the same way, but the two series can still learn from one another in ways that will make them each so much stronger. Pokemon tried this once, in Pokemon Conquest, but that’s because Pokemon spin-offs always have better ideas. 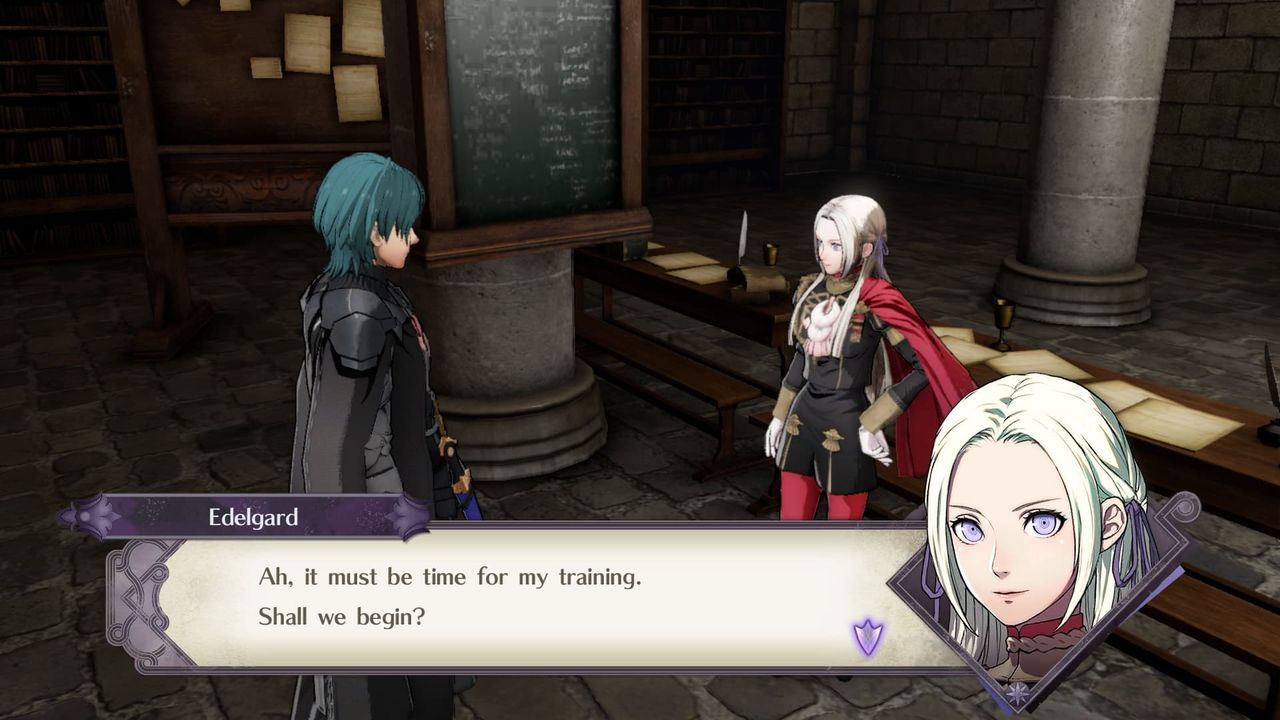 Pokemon’s character designs, especially modern ones like Marnie, Nessa, Leon, and Bea, have become immediately iconic in the series’ pantheon, but their personalities are seldom given room to shine above their striking exteriors. Each town in Pokemon is fleeting, as your silent protagonist marches through in search of each new gym badge while finding themselves caught up in a global conspiracy to save the world. It’s business as usual, and it’s such a tired approach to storytelling and character development doesn’t gel with the series’ changing visual identity. Environments and worldbuilding are becoming more ambitious, but Pokemon’s writing and mechanics have no interest in keeping up.

This is where inspiration from Fire Emblem could make a massive difference. Our editor-in-chief Stacey Henley recently talked about the eventual need for Pokemon to embrace voice acting, and this addition could be further expanded upon with a conversation system much like Fire Emblem, where we’re able to grow closer to individual characters throughout the campaign and build distinct relationships that can have an impact on the unfolding narrative and how we explore and do battle in the open world. The protagonist can still be silent – much like Byleth in Three Houses – but their personality can be a reflection of your own choices and motivations, instead of having a hero who is little more than a mannequin for us to hurl clothes and accessories upon. 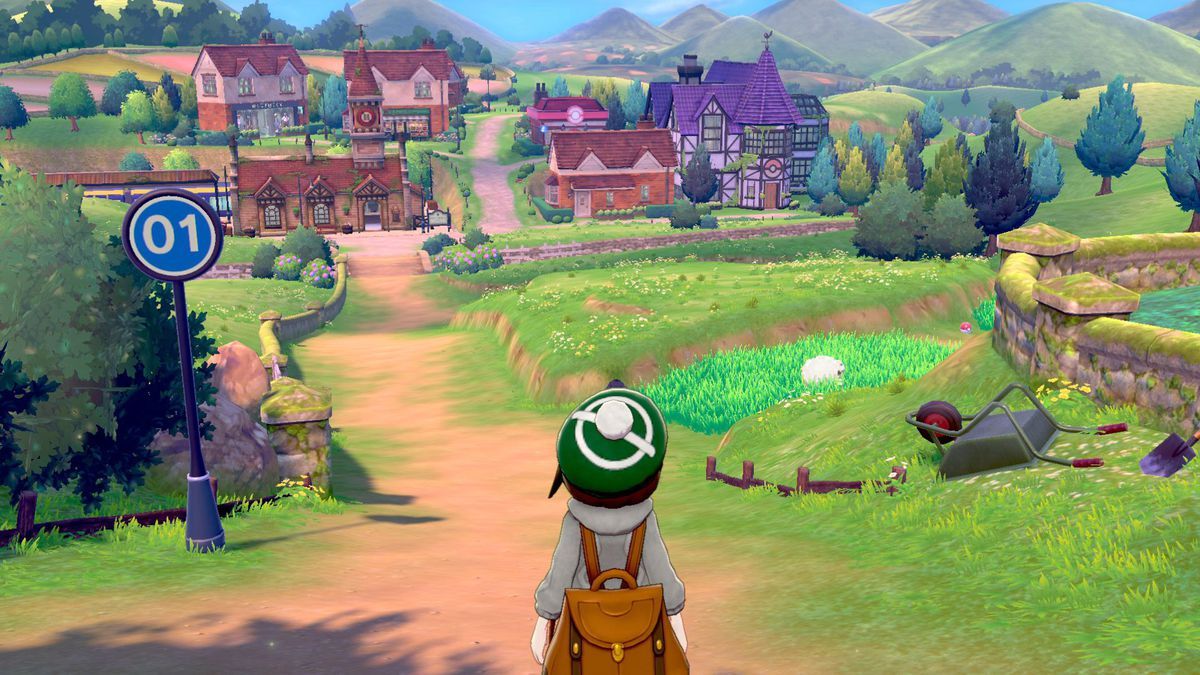 Instead of the monastery, maybe the protagonist’s hometown could act as a comfortable base of operations where main characters return throughout the campaign, inviting you to take part in optional conversations or small missions that advance relationships and allow us to learn more about them. So many characters in the world of Pokemon are one-dimensional so they’re easy for everyone to understand, but I think even the youngest of players are smart enough to see this perception built upon in some way, especially if individual narratives are willing to explore themes that are universal to everyone. Pokemon has always been about leaving your hometown behind as a child ready to take on the world, but making this place of origin a spot you can return to again and again, seeing it change and grow more populous in the face of your own success would be so fascinating to witness, even more so if the game implemented storytelling ideas that reinforced how much this meant.

Fire Emblem is a series all about the consequences of your own actions, whether it be the characters you decide to form relationships with or those who fall in battle as a result of permadeath. I’m not saying that your Pokemon need to die instead of faint, but there is absolutely a way to take this successful formula and make it work in Game Freak’s world without leaving behind everything else we love about it. So many conversations in this series are ones you want to skip through just to get to the action, knowing that characters will run down tired tutorials and obvious mechanics in a way that is both well-meaning and utterly tiresome. Expand on that, offer more player choice, and a narrative that is no longer predictably linear. 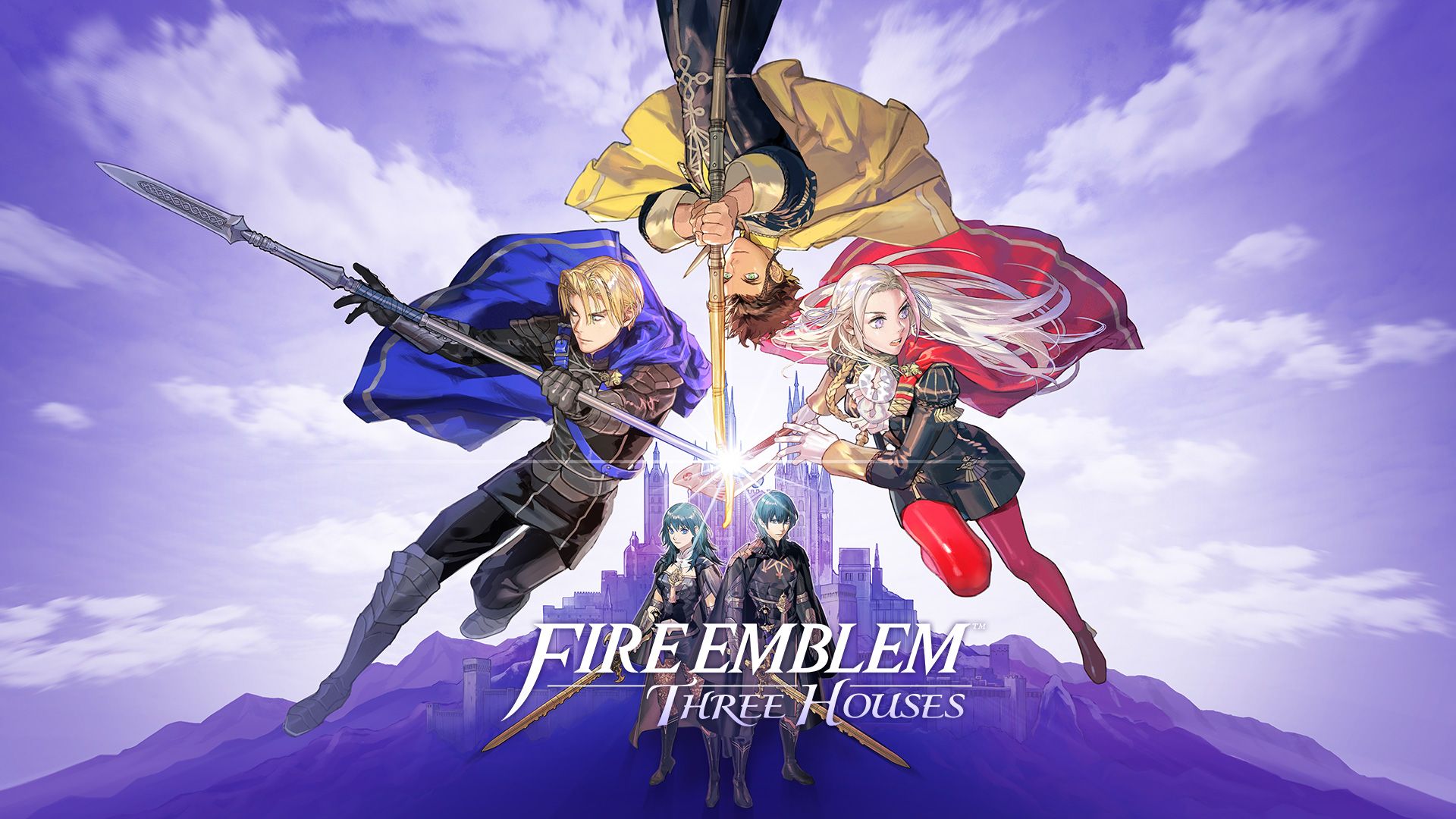 I’m confident that Legends Arceus will push the series forward in a handful of meaningful ways, even if I’m ready to be underwhelmed, but changes such as this would show that Pokemon is aware of its own relative stagnation, and that Game Freak is willing to try new things and take inspiration from its greatest contemporaries.