Pokemon Go is a hugely successful game, one the most profitable mobile titles ever made, and a brand new spin on the Pokemon series. Pokemon Unite didn’t have the instant success of Go, but it’s trying to do a similar thing: launch the monster catching franchise into a new genre, draw in new fans, and do something interesting with a series that is relying on the past far too often. The problem is, even Pokemon Go, the franchise’s most innovative game, is kind of boring these days.

The issue is regarding new content. I hate the word “content” but that’s what live service games need. More stuff to do, so players don’t get bored and go and play one of the thousands of other live service games that are available. However, a problem arises when the only real content that games put out is new cosmetics.

Pokemon Go has been accused of this multiple times in the past year, and its festive event is more of the same. There are few research challenges to occupy your time – that’s what the Season of Mischief managed so well and kept players engaged with – and most players are done with the Stardust collection challenge that started weeks ago. So what is actually in the event? Pikachu with a Santa hat (just like last year), and Spheal with a scarf. Great. Spheal can be shiny, but accessoried Pokemon haven’t been able to evolve for years now. Avalugg is coming in the second half of the event, but it’s mostly just hats, and the continued drip-feed of new creatures to fill our Pokedexes has long grown stale. 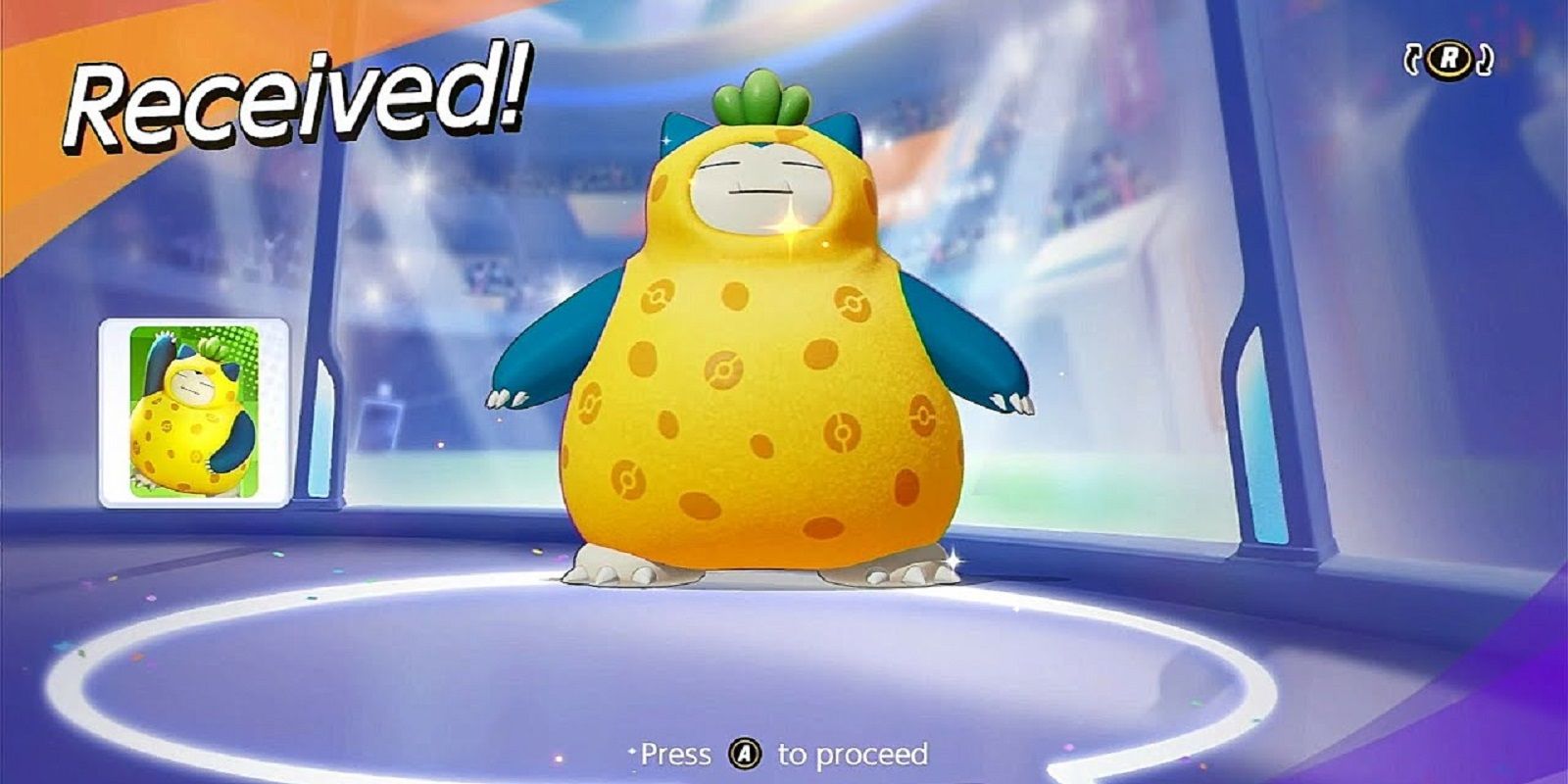 I know, I’m not making the decisions behind a mobile games company that’s worth more than Ubisoft and CD Projekt Red put together. But players are not content, and the only thing keeping many involved is the five years of time, effort, and money they’ve already put into Pokemon Go. I worry that Pokemon Unite is heading the same way.

At the moment, Unite is releasing new playable Pokemon at a rapid rate. However, you have to buy them, and usually with real money, meaning that players without unlimited funds need to pick and choose when and what new content is actually available to them. With every season of Pokemon Unite, there’s also a battle pass featuring a bunch of cosmetics. Not as many cosmetics as the likes of League of Legends: Wild Rift, mind, but comparing the two in any meaningful way will pretty much always leave Unite feeling substandard. 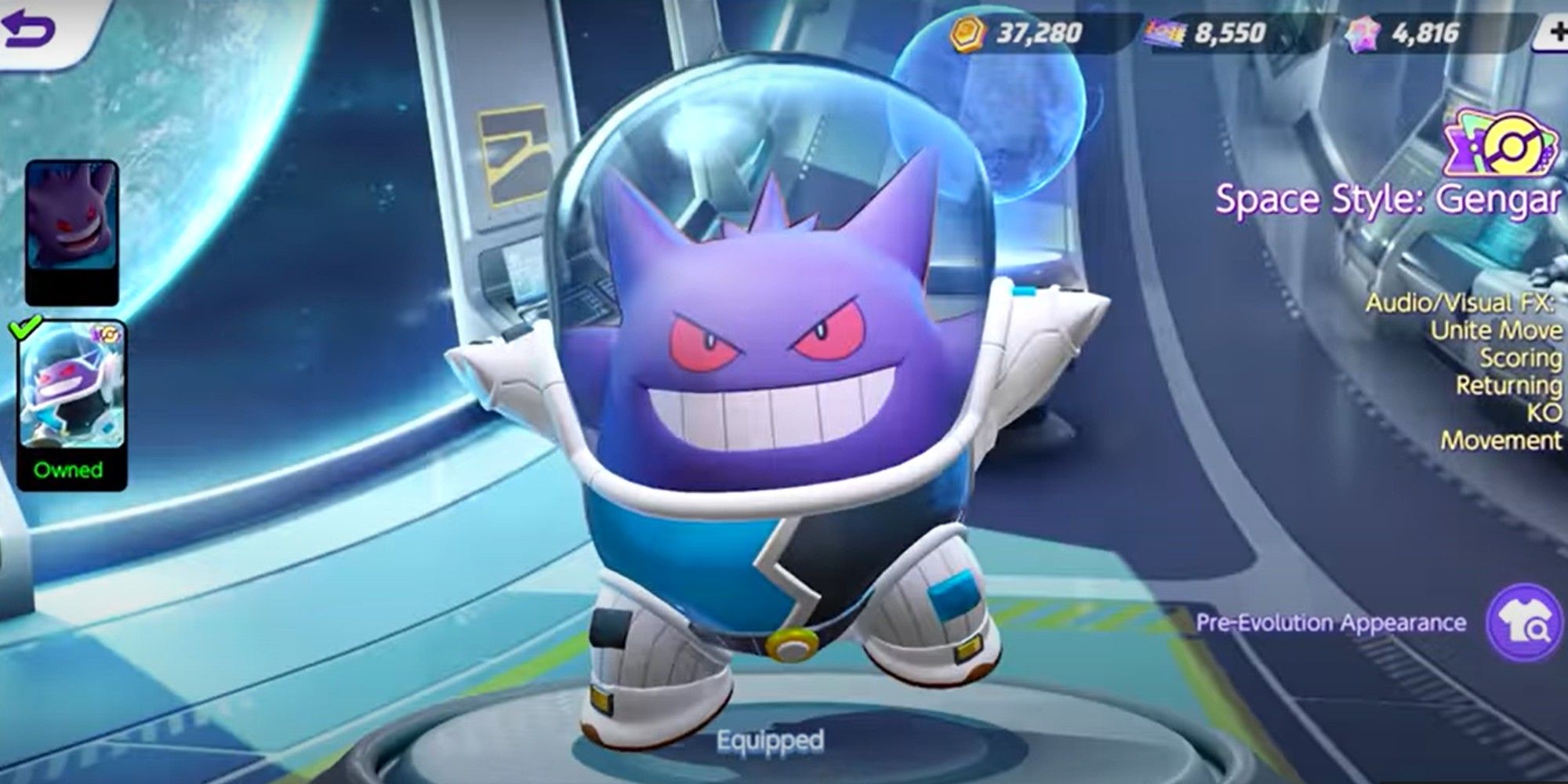 As well as free cosmetics, Unite has a bunch of paid outfits for your Pokemon. Now, don’t get me wrong, Gengar in a spacesuit and Absol in a top hat are great. Like, really great. I love the silly little designs that TiMi produces, especially anything on Snorlax. Double especially for the chef outfit and the one that makes him into a big old berry. It’s a shame my best boi Crustle hasn’t had much luck, but I’m not bitter – it means I don’t have to drop 20 quid a pop for an outfit.

However, this is pretty much all that’s being released in Pokemon Unite and, much like Go, it’s getting boring. I like the reskin of Shivre Stadium for Snowball Battle, but at the end of the day it’s the same stadium we’ve been playing in since the game released.

It’s just boring. I’m playing the same old game whether or not my Blastoise is dressed like a Tory or my Cubchoo has a little ribbon in its hair. Cosmetics are no replacement for new gameplay modes, different meta-shifting stadiums, or meaningful updates. I look at Gengar in his spacesuit and go “ha.” Then I move on. At the rate Pokemon Unite is going, I’ll be moving on from the whole game.