Roguelikes are designed to be replayed. While some games offer a single, 20-to-40 hour narrative campaign, and others endless online experiences built for players to sink endless hours into in their quest for glory, roguelikes fall somewhere in the middle. They’re meant to be picked up and played over and over again, with players getting a little better each time, but they’re also supposed to tell a complete story – even if you need to beat the game multiple times in multiple ways to see that story through to its conclusion. To understand how this balance is struck, we spoke to Returnal narrative director Greg Louden and marketing director Mikael Haveri ahead of Housemarque’s triple-A roguelike launching for PS5 on April 30.

“I’m a huge roguelike fan personally,” Haveri says. “It’s such an innovative genre, because there aren’t too many core values that you have to hold on to, but you can experiment and there can be so many different iterations of that.”

The genre has grown in popularity in recent years, with Hades and Loop Hero being two indie breakouts casting a bigger spotlight on roguelikes. Watching those games capture players’ attention while working on a triple-A roguelike ready to kick the genre into the stratosphere has been a cause for excitement, not pressure, Haveri explains. “We’re very glad to see the genre flourish,” he says. “But we’re also very excited to bring a bigger experience into the field. Not only allowing [roguelikes] to showcase the power and features of the PS5, but also making it available to players that maybe haven’t tried as many of the indie genre entries in the past. It’s definitely not as niche of a genre as it may have been in the past. And now we get to be a part of it, in a different forefront of that. We always love talking about the indie darlings and the new up and coming ones. Hopefully, there’s going to be a lot of players who come to this, and then later say, ‘Oh, I heard this is like Returnal, I’m going to play Hades’ and we’re very glad to be a part of such an exciting time for the genre itself.” 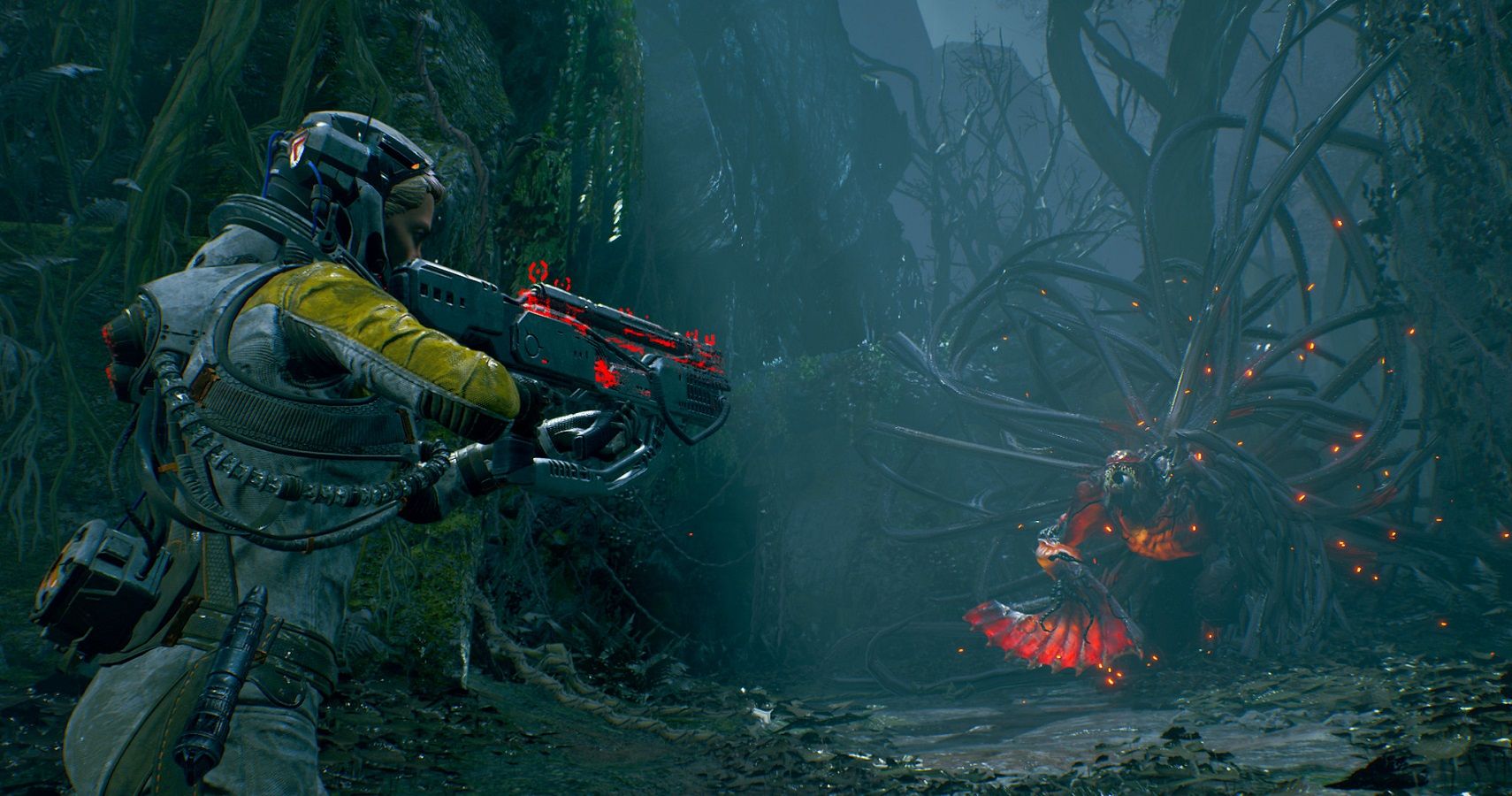 Of course, Returnal has been made on a bigger budget, and that means the ability to explore the roguelike in a way indie developers have never had the chance to. With the genre typically a very solitary one, Housemarque has inverted that, introducing more social systems, while retaining the singular focus at the genre’s heart. One of these is the daily leaderboard for different sorts of runs where players can compare runs, times, and more restrictive builds. According to Haveri, this is a “palate cleanser” from the base game to be dipped into when you want to try out new approaches.

This isn’t the only social system in Returnal though; there’s also an inversion of the Dark Souls summoning mechanic mixed with the Little Sister harvesting from BioShock 2. Across the game, not only will Selene find her own corpses in a non-linear pattern, she’ll also encounter corpses left by other players. When you reach these, you’ll get the choice to scavenge or avenge, but as Louden explains, it’s not necessarily as simple a choice as that. “You can see a ghost of their last moments,” he says. “If you choose to scavenge, you get the quick win, but it may not be for the best. And if you choose to avenge, you’ll have this elite combat situation, almost like this mini boss, which is created based on where players have died. It’s the sort of thing where you’ll always find other things and other players that are sprinkled across the game in this twisted way for you to scavenge and avenge and keep fighting.” 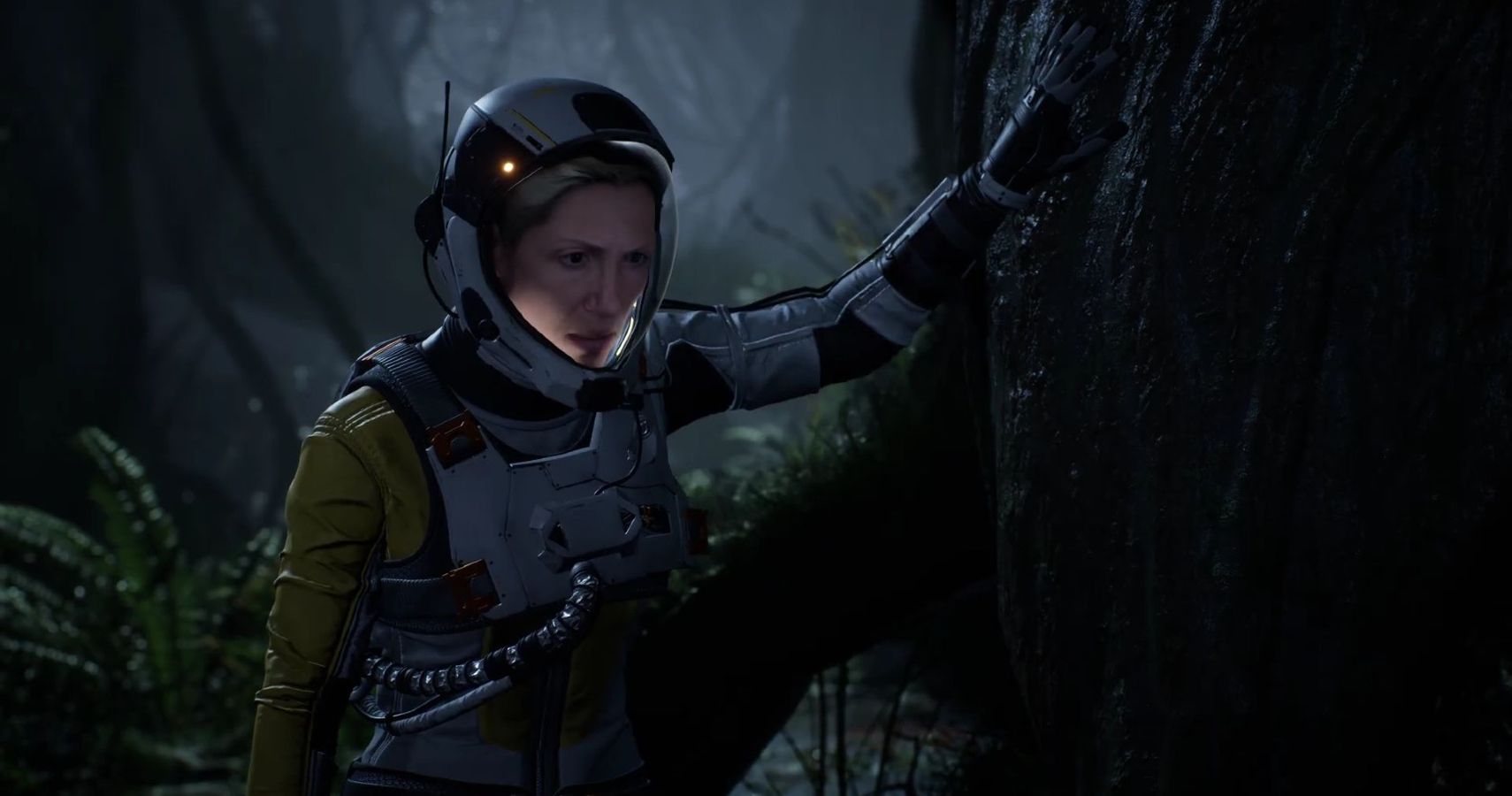 As well as this, Returnal looks set to use its triple-A status to inject the genre with more variety than it ever has before. That’s a key aspect of a roguelike, and Louden explains how the idea of “describable runs” is at the heart of Returnal, and what that means in practise. “There’s more weapons, there’s more variations,” Lounden says. “From a narrative perspective, it’s very hard to see at all. When you see the credits roll the first time you need to unlock different layers. It shuffles, so it’s not a game that you just replay the same arena and it’s over. It’s the way you get the handcrafted levels [that] are connected together, allowing you to replay them. I’m still playing there’s still stuff that surprises me. I’m like ‘I’ve never seen that creature here, I’ve never seen this item here’. So there are lots of things that you can kind of unlock and explore as you go through the game.”

Next: How Housemarque Made Selene, Returnal’s Lone Heroine 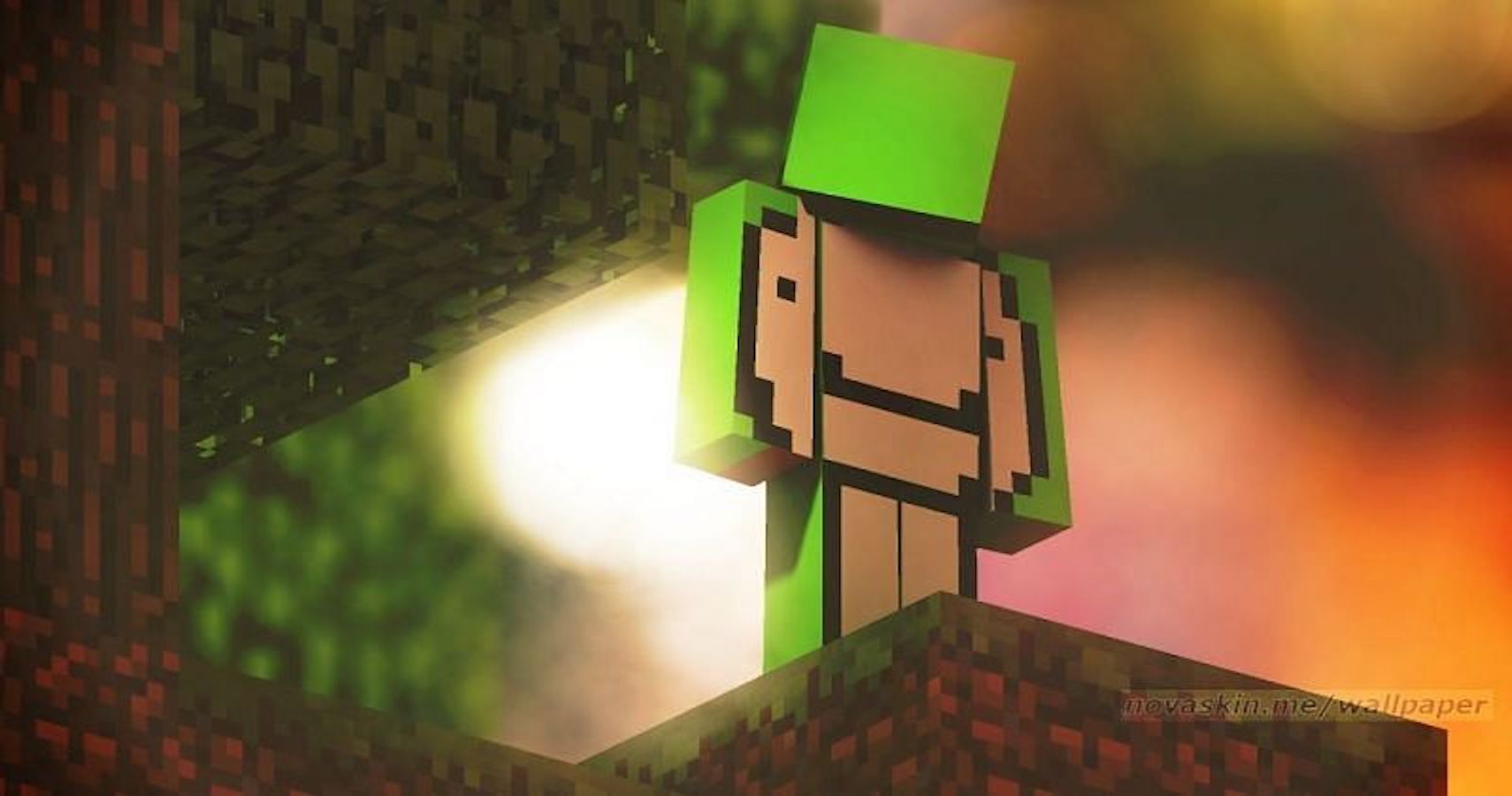