That’s right I said it, Vegeta is the Dragon Ball character most deserving of a day dedicated to him. The diminutive Saiyan prince of a race containing less than five members has a history of being snubbed but has consistently proven himself to be the best character in the series. He may not be the face of the Dragon Ball, but he’s certainly the heart. 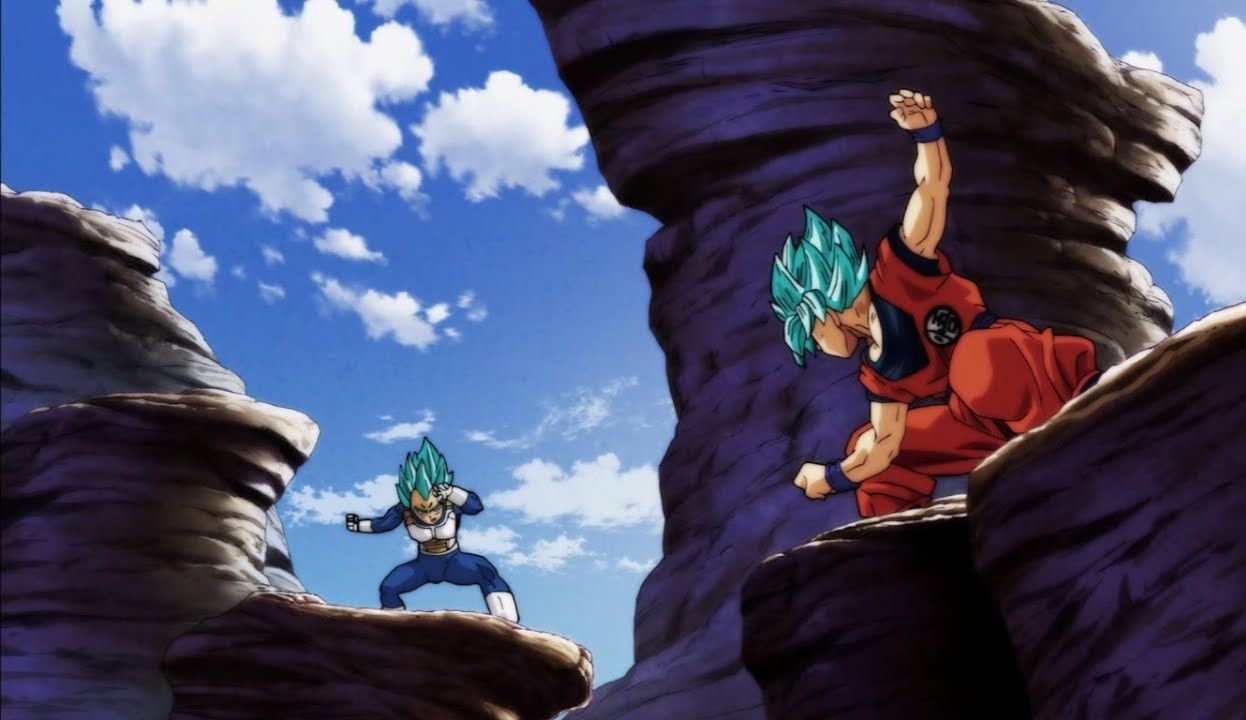 I’ll admit to being a little biased when it comes to my Z-fighter preferences. Growing up, my brother and I were massive fans of Dragon Ball. We played every game, tried to watch every episode as it came out, and even had a pretty healthy collection of action figures. If it was Dragon Ball related, chances were that we’d given it a go.

It still stands as something we’re bonded over nowadays, but I remember we always disagreed on one thing – Vegeta vs. Goku. It was a clash of titans, but I’ve always said that Vegeta could beat Goku and have always taken the side of the overshadowed Saiyan. There’s a message in there about being a younger brother, but we’ll focus on the Saiyans and not my own history for now.

As I’ve gotten older and watched Dragon Ball grow up alongside me, my appreciation for Vegeta has only grown, whilst it seems like the series has done the opposite. Vegeta went from basically being Goku’s equal to being given the same power-up but with sparkling anime eyes. He’s always been the underdog, but the Goku-centric focus has only gotten more overbearing in recent years. You’re telling me that Goku really needed another exclusive powerup in the form of Ultra Instinct? I’m calling Dragon Balls.

At his core, I just think Vegeta is a more interesting character who has evolved a lot more over the years. He’s a constant source of humour (just watch the bingo dance), motivation, and strength whilst also having a more interesting family dynamic. It’s well documented how awful of a dad Goku can be, but people rarely seem to appreciate Vegeta’s relationship with Trunks and even his marriage to Bulma. Vegeta is supposed to be cold and careless but isn’t, whilst Goku’s supposed to be kind and caring, yet rarely manages to be anything more than dense. 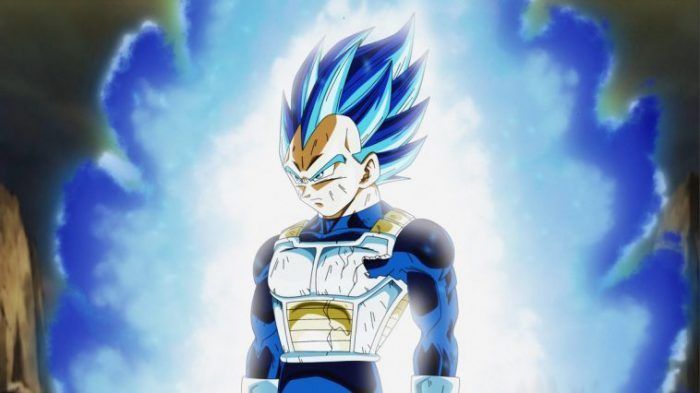 Vegeta simply has some of the best moments in the series as well. His Super Saiyan Blue beatdown of Golden Frieza, his sacrifice against Majin Buu, and his monologue against Jiren are all some of my personal favourite scenes in the series, even if most of them end with him getting annihilated in the end. He may not have the same incredible transformation scenes or get the best power-ups, but the few times where he opens up and does the right thing are always incredibly powerful.

It’s the same reason why it’s always so exciting to see Goku actually struggle and have to use his all against an opponent- it’s seeing behind the curtain of a character and seeing more to them. Vegeta is always so calm and collected, so seeing him cry on Namek at the loss of his family, or watching him actually start to respect and cherish Cabba through battle just hits hard.

That’s why it sucks so much for Vegeta fans to see him beaten time and time again, for seemingly no other reason to just give Goku a boost. I can hear people already ready to tell me that Vegeta won against Toppo, or that he’s becoming a God of Destruction in the manga, but it doesn’t take away from all the times I’ve seen him beaten for arbitrary reasons.

Admittedly, there’s also a certain level of Goku-related fatigue in being a Dragon Ball fan. He always gets the last punch, the biggest enemies, the best transformations and the focus when it comes to the games and movies. Just give Vegeta his own special and let him be the hero for once. We know a Dragon Ball movie is coming in 2022, so for the love of Kami make it a Vegeta special! It feels like Dragon Ball is even willing to give more respect to its villains like Frieza and Broly, giving them endless movies and comebacks, whilst Vegeta is stuck with the occasional filler episode where he acts like a clown for Bulma and Trunks.

So the next time the Japanese Anniversary Association looks to celebrate May 9, they should consider choosing Big Bang over Kamehameha, Galick Gun over Kaioken, and choose not to let family members get beaten up by giant crickets with world-destroying powers.