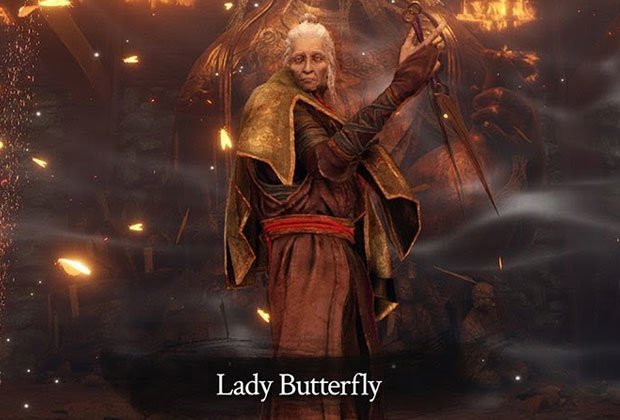 Lady Butterfly’s second stage is much more challenging than her first and requires extreme patience and a complete awareness of your surroundings.

After the first deathblow, Lady Butterfly will disappear, reappearing moments later atop the giant statue at the far end of the arena.

While her attack patterns remain mostly the same, she’ll now have the ability to summon illusions which plague the battlefield and make it much more difficult for you to focus on the boss.

This is where most players really start to struggle.

If you have any Snap Seeds you can use them here to dispel some of the illusions, clearing the area. If not, simply sprint around the outside of the arena, avoiding the clusters of enemies in the centre. 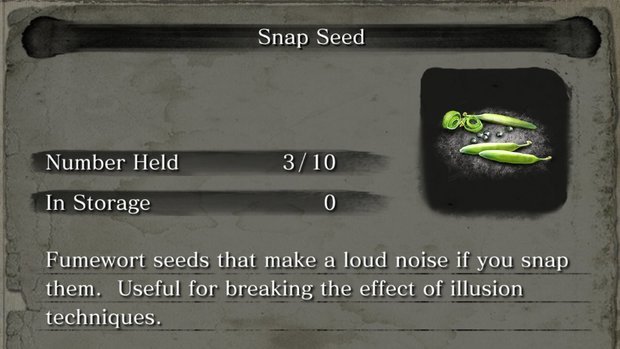 Snap Seeds are the preferred method because the latter tactic, though still effective, does mean that you’ll have to leave Lady Butterfly’s proximity, allowing her to regain any posture damage you had previously built up.

If you do fight without Snap Seeds, the illusions in the arena will eventually be transformed into Butterfly Illusions, balls of light which track you across the room.

Here you need to sprint away, using the pillars in the arena to block some of the Butterfly Illusions from reaching you. Once these projectiles have dissipated, return once more to Lady Butterfly to continue grinding away at her posture bar.

Learn Lady Butterfly’s attack patterns and, with a bit of patience, you will be able to perform a finisher deathblow, finally felling the boss and obtaining her Battle Memory as well as the Sakura Drop.

You can use the Sakura Drop to increase the power of Resurrection, and Memory: Lady Butterfly to increase Sekiro’s attack power. 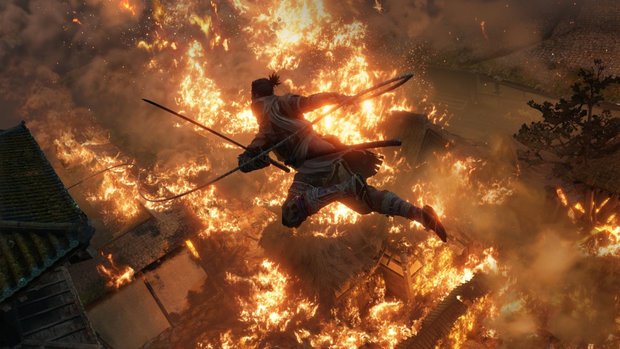