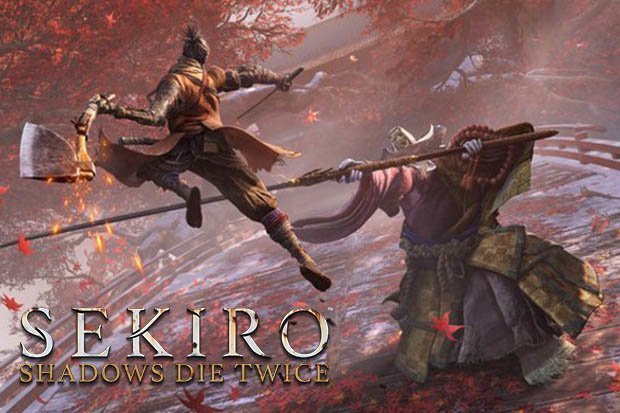 Sekiro: Shadows Die Twice is the latest game from the studio behind Dark Souls and Bloodborne game – From Software.

Those who have tried out the game will no doubt appreciate how challenging it is, and it takes hours to beat.

But as well as the normal run through gamers have the opportunity to start all again in the New Game Plus mode.

Those fans of FromSoftware titles may already be familiarised this, but if not, it means this – you can start a second playthrough from any Sculptor’s Idol after beating its final boss.

All you have to do is finish the game and sit through the credit roll.

But you may notice some things are different – but what are the NG+ differences?

Below are the changes that happen to the game in Sekiro’s New Game Plus mode.

•  New drops will replace items that are finite in quantity, but will carry over (gourd seeds, prayer beads, Shinobi prosthetics, and certain key items

• You can attempt other Endings in NG+

• No new items, but some Key items have been replaced with new drops (usually a Bundled Jizo)

• All NPCs will reset

• Minibosses which have been defeated previously will drop other items, like Heavy Coin Purses instead of Prayer Beads

• Enemies will deal extra damage to health and posture