While Sony comes under fire for deciding to close down the PS3, Vita, and PSP stores later this year, Microsoft continues to make older games accessible to new players. While issues of game conservation are a hot topic at the moment, I’ve been struggling with keeping up with new games.

I’ve been playing Outriders on my bog-standard PS4 with some friends, one on PS5 and the other on PC. While I’m generally loving the gameplay, I’ve encountered numerous issues that just aren’t a problem for those on higher-powered machines – it’s made me wonder if it’s time we stopped trying to make new games work on old consoles. 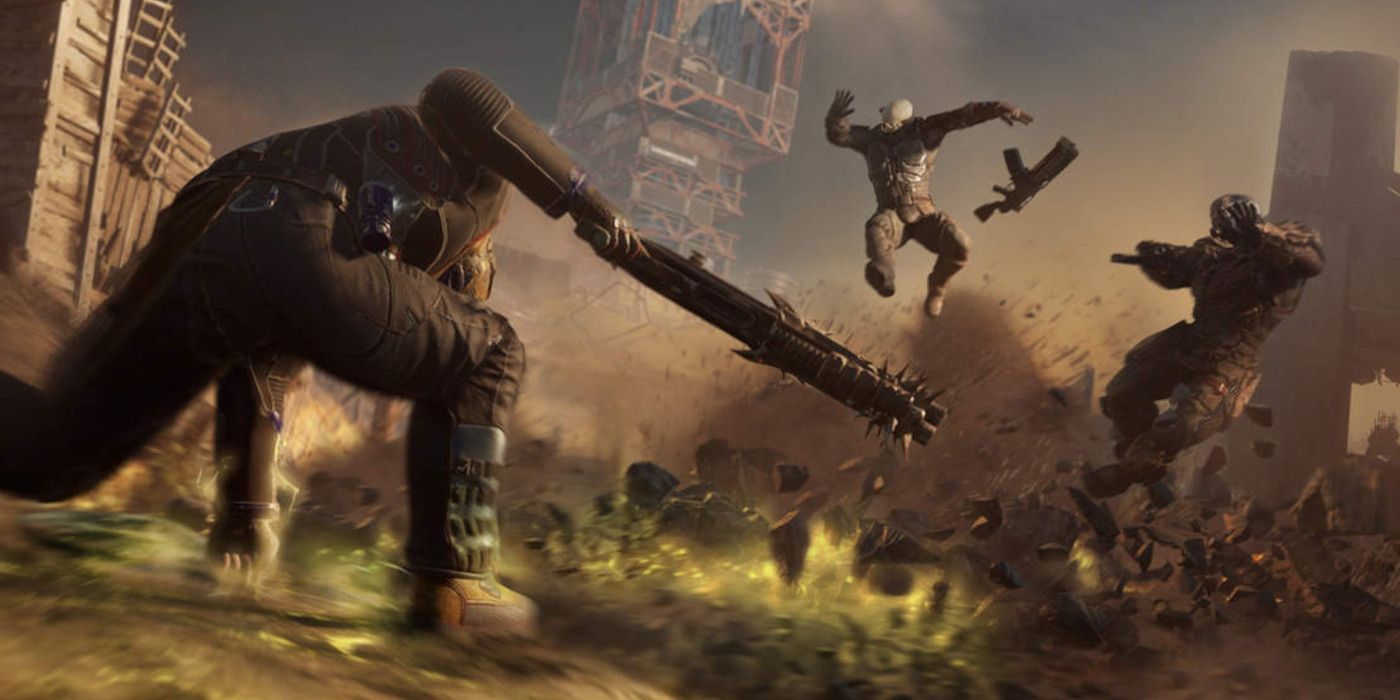 I’ve been having this debate in my head for the past week or so. The seeds were probably planted back when Cyberpunk 2077 launched and was pulled from the PS Store due to the state of it on PS4 consoles. On the one hand, I don’t have a PS5, so if studios didn’t develop PS4 versions of their games then I just wouldn’t get to play new games for ages. This is true for many gamers out there who either can’t afford a new console on launch day or simply can’t get their hands on one due to shortage issues. Buying a new console or upgrading your PC and buying a 4K monitor or TV would probably put the cost of an upgraded gaming setup at around four figures, which is steep no matter how you look at it.

Video games are expensive, as are consoles, as are gaming PCs. Gaming is an expensive hobby to have and even the industry has a pretty big class divide, with the majority of the UK games industry coming from a middle-class background. So the decision to not make new games cross-generation would definitely prevent a lot of people from playing new games. When I say “cross-generation” I only mean in terms of games that release across multiple console generations at once, such as Cyberpunk, Watchdogs: Legion, Outriders etc. – I don’t mean remakes or remasters, those are all still great, even if some are less necessary than others.

In theory, making games accessible to as many players as possible is a good thing, but the reality is that players on older consoles get worse games. One of the most glaringly obvious issues is loading times. A comparison video between Legions on a PS5 and a PS4 Pro shows that the Pro has a loading time of one minute and 16 seconds while the PS5 loads in just 14 seconds. Obviously, next-gen hardware is going to be better, and I know SSDs will load faster than HDDs, but this time difference is pretty staggering, I wonder how much slower a standard PS4 is?

When my friends on better hardware play Outriders solo or without me they encounter loading screens for a few seconds at most, when they play with me we’re sat for about a minute each time the game has to load a new area. This slows down play and affects how much time we actually have to play the game and progress. 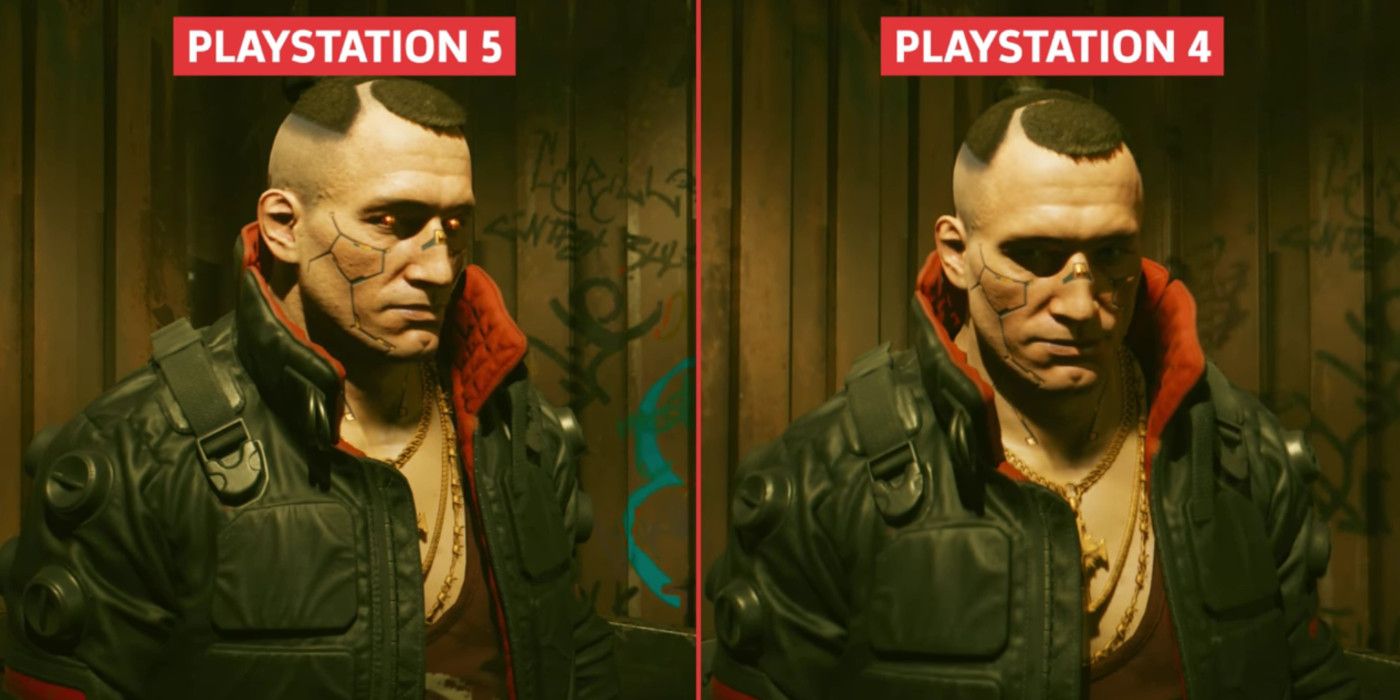 While playing Outriders, as well as loading time differences – which are annoying at worst, not game-breaking – I’ve faced way more crashes and bugs than my friends. I frequently get audio bugs that make dialogue near impossible to understand or make everything so gargled and crackle-y it hurts my head. I also get loads of texture pop, rubber-banding, and animation glitches. It’s frustrating because I really enjoy the game when it works well, but it doesn’t actually work that often. The only way to really circumvent all of these issues as best as possible is to get a high-end gaming PC, but that’s way too expensive for me and many other gamers.

To a certain extent, we should all expect older consoles to perform worse than newer ones, but we should also be able to enjoy games we spend $80 on without feeling like it’s our fault the game doesn’t run properly. If a game is released on a console, it’s fair to think it will work and your experience won’t be that much more detrimental than your friend whose mum always gets them the latest gear.

While it maybe seems best that this is all left down to individual consumers – buy at your own risk – another potential issue with new games being released on old consoles is that it takes development time away that could go towards innovating new features or making existing game systems better. Building and testing a game that can work on PS4, PS4 Pro, Xbox One, Xbox One X, PS5, Xbox Series S and X, PC, and Google Stadia means nine versions of the same game need to work – that’s a huge number of builds to test and plan for and even more work for already overworked developers. Unfortunately, it isn’t as simple as just copy-pasting one version of the game onto different systems. We can only wonder what new games could be if they weren’t shackled by outdated technology.

I suppose that the current system does mostly work. Every time a new console is released, gamers are given a year or two grace period to transition, where new triple-A games are made for both old and new consoles. It definitely helps to spread the cost for those who can’t immediately afford new consoles and it means only some games are affected by having their development spread thin over so many systems. That being said, it’s not like developers just stop making games for old systems either. The last PS2 game ever released was in November 2013, just one week before the PS4 was released, so even if games stop being made to be cross-generation, we’ll all still get new games for ages.

While no one wants to miss out on new games, are we getting them just to ensure we don’t get FOMO? Would it not be better to work through our backlog of older games and enjoy them rather than force our poor old consoles to grind and wheeze as they overheat trying to play the latest titles? Maybe. Ultimately, the decision at the moment rests in the hands of the consumer. If you can accept that games you get on old hardware right now are developed along with eight other versions of the same game and that bugs and glitches are bound to slip through, then go for it. If you want the smoothest gaming experience possible, either play games made specifically for the hardware you have or wait until you can upgrade.

Next: I Sincerely Hope Sony Isn’t Reduced To A Blockbuster Farm