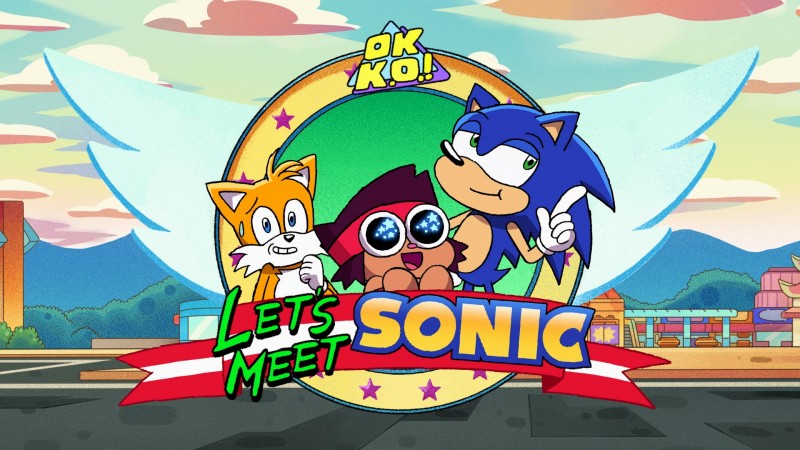 Since the show debuted in 2017, OK K.O.! has had video games serve as an integral part of its identity, with the main protagonist often playing, referencing, or even re-enacting video games, with many references to real game franchises. While the show has had a crossover episode where characters from other cartoons teamed up, the upcoming episode will be the first where OK K.O.! officially has a video game character as a guest.

Roger Craig Smith and Coleen Villard will reprise their roles as Sonic and Tails, respectively. OK K.O.!‘s colorful and zany art style meshes well with the characters’ designs, with their animation seeming to borrow from Sonic Mania’s beautiful animated sequences.