This week I’ve played Stardew Valley for over 15 hours. To say I’ve been enjoying my first playthrough would be an understatement. I am loving this game. It’s cute, feels a bit gay – in a cottagecore way – and allows me to blissfully pretend I own land. It’s just nice playing a single-player experience again, as co-op games never seem to have the right party size anymore.

As I water my crops or tend to my chickens, Nugget, Ginger, and Peri-Peri, I check the corner of the screen to make sure I can get to the shops as soon as they open to sell my produce, or to go see Robin and ask her to build me a new extension. The villagers sadly have other plans – and that’s perfectly okay. 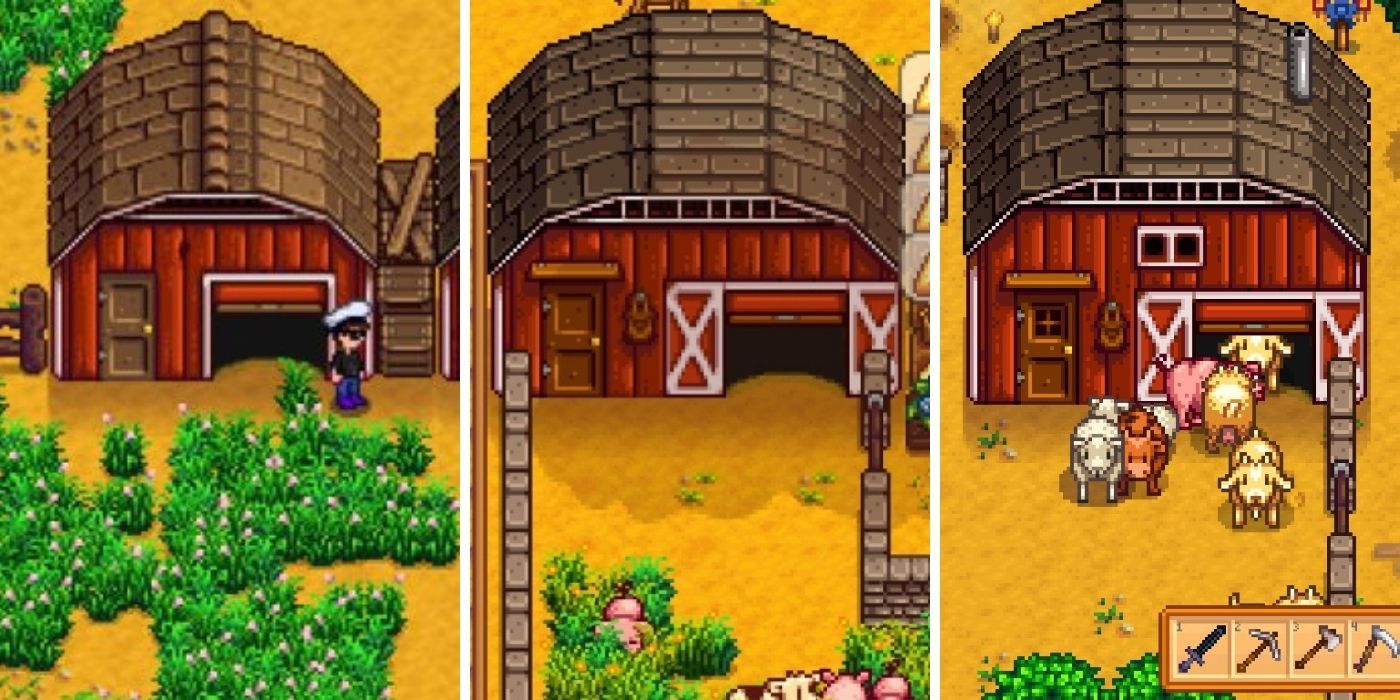 You see, the villagers of Stardew Valley couldn’t care less about my plans. Pierre doesn’t care that I’ve rushed to his store, bag bursting with eggs, hot peppers, and melons – it is Wednesday, and the store is closed on Wednesdays. Robin won’t start working on my new Silo until the day after tomorrow as she “never works on holidays.” Tomorrow is the beach Luau, so my plans can just get in the bin.

Initially, these sorts of things were enraging me, totally harshing the buzz I was getting from slowly clearing up my farm and upgrading my tools. I wanted to sell some things I’d gathered on the beach to Willy the Fisherman so I’d have enough money to buy seeds, but despite his shop being open, he just wasn’t in. My rage almost turned to resentment until I realised the game was trying to teach me something: the world does not revolve around me.

See, I’m playing the game without guides – even though this site has so many great ones – as I want to be able to enjoy the experience without trying to min-max my farm or speeding through the mine. I am forcing myself to play this relaxing game in a relaxed way. What that means though, is that I’m having to learn the routines of all the villagers.

There’s an exercise class every week, but I’m not entirely sure what day it is, I keep forgetting. This means that when I finally had enough resources to build my first coop, Robin was gone, off living her life. I’ve also discovered that Willy often likes to go fishing instead of tending his shop, and the mayor is basically never in his house. 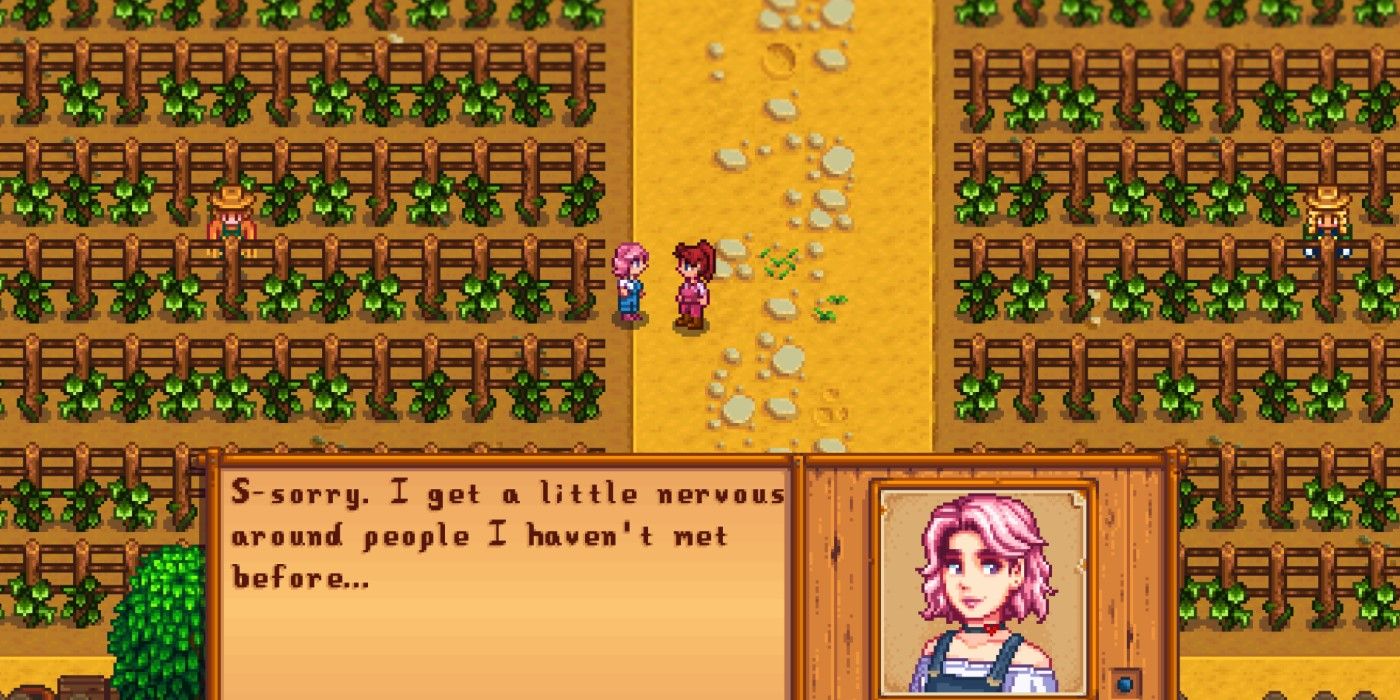 I’m so used to playing games where NPCs have set schedules and vendors are available 24/7 that I’ve come to expect a certain level of service from video game characters. But, that’s not very fair to them. Why shouldn’t they have their own lives and schedules? Why shouldn’t they spend time with their friends, families, and love interests instead of just waiting for me to dump some loot at their feet?

Because the game forces me to wait, forces me to abandon my plans if an NPC is playing hard to get, I have to learn to adapt and enjoy everything the game has to offer. When I can’t sell what I’ve foraged to Willy, I go into the mines to look for things to sell the Blacksmith instead.

The crops in summer all take ages to grow, and I’m sure this has been done to encourage me to go and fish or raise animals instead of just tilling soil. The game made sure I knew that I wasn’t the only one that mattered. Every person, every pixel was living a life just as important as mine – I think that’s a good lesson to take from the game and apply to the real world.

Next: When Are We Getting A New Pirates Of The Caribbean Game? 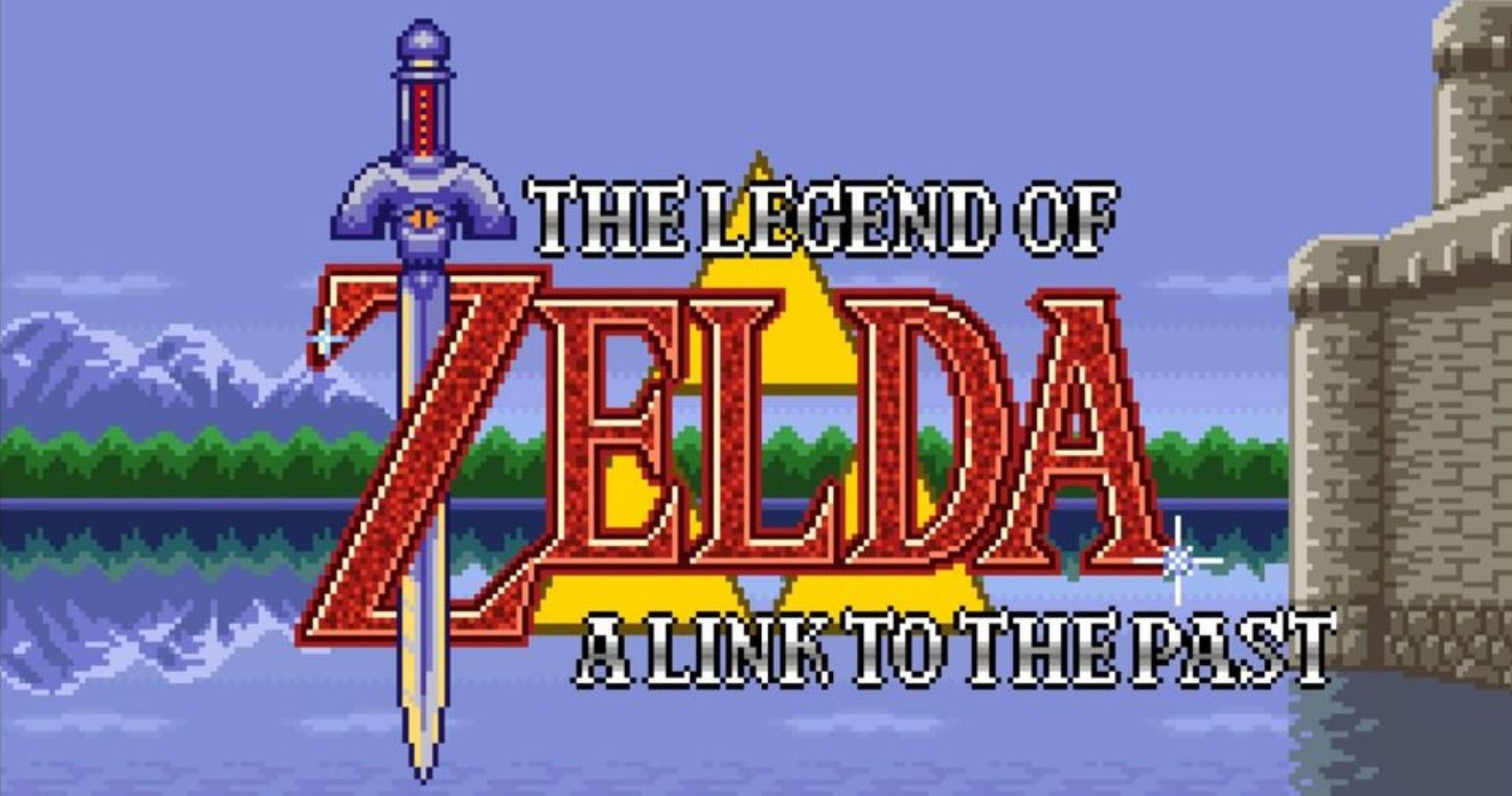