I was nothing less than obsessed with Pokemon when I was younger. I watched every episode of the anime, saw every movie in theaters, and played almost every main Pokemon game through Pokemon Ruby & Sapphire. In addition, I was even a dedicated card collector, resulting in the binder still sitting up in my room with the original 150 Pokemon cards in it, most of which are in great condition (and no, I refuse to ever sell them, no matter how much I could get for some of my first edition cards). Pokemon makes up such a substantial part of my childhood through early adolescent years that I thought my love for it could never die. Unfortunately, it seems I was wrong.

As the years progressed and game after game of basically the exact same content were released, I felt myself become less and less interested. I made it through Pokemon Diamond, but I never quite made it through Pokemon Black. By the time that Pokemon X & Y came out, I found that I didn’t even feel motivated to buy them. It was devastating to feel that strong love I had for Pokemon slowly dying out over the years, but I just couldn’t stomach another game that followed the exact same formula and was so damn easy. Perhaps if they had ever worked on improving the AI with difficulty settings, the series wouldn’t have lost me. I gave it one final shot with Pokemon Sword, but after only 20 or so hours, it just couldn’t hold my interest anymore.

While many were looking forward to the Pokemon Diamond & Pearl remakes on the Switch, I did not share their enthusiasm upon receiving that announcement. I wished more than anything that I did, but instead I felt myself admitting defeat and preparing to definitively give up on the series. I found myself thinking, “we all have to grow up eventually, right? So maybe accepting that my interest in Pokemon is dead is just a part of that.”

And then I saw the news that they were making Pokemon Legends: Arceus. 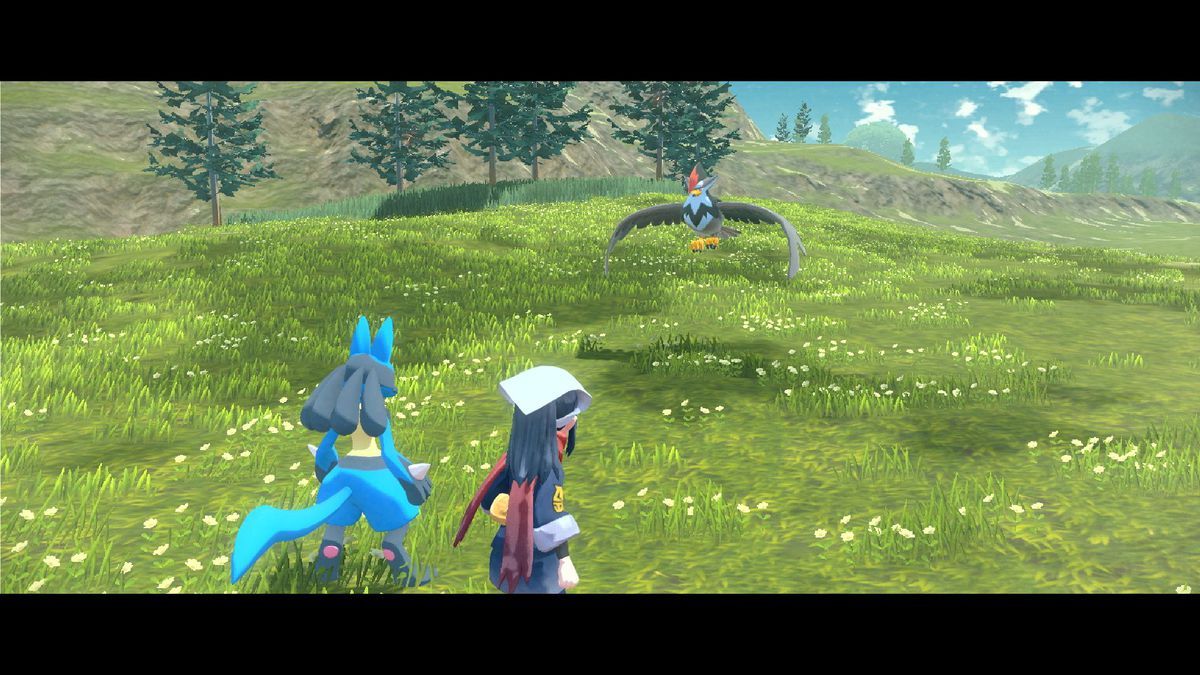 I cannot begin to describe the excitement I had upon hearing that there was actually hope that I didn’t have to let go of Pokemon. I know that almost everyone is excited for this game, but to be in this spot where I had almost no hope left of ever enjoying a Pokemon game again and then hearing this news was surreal. Finally—finally we are going to get a main game that’s different from the rest of them.

While I’ve seen endless posts and articles comparing Pokemon Legends: Arceus with Breath of the Wild, this does not dishearten or dissuade me from my excitement, despite not being the game’s biggest fan. While the weapon degradation system and the plot were two factors that drove me away from BOTW, I can’t imagine those being issues in an open-world Pokemon game. I can’t speak for anyone else, but considering Pokemon’s track record, it certainly wouldn’t take a lot for an open world Pokemon game to blow me away.

Gone are the days of reading about everyone else’s hype over Pokemon and feeling like there must be something wrong with me or feeling envious of their excitement. Gone are the days that I make comments about Pokemon never branching out in a substantial way. Pokemon Legends: Arceus gives me hope, and its announcement is going to be one of the highlights of my entire year.

Next: Every Pokemon Confirmed For Pokemon Legends: Arceus (So Far) 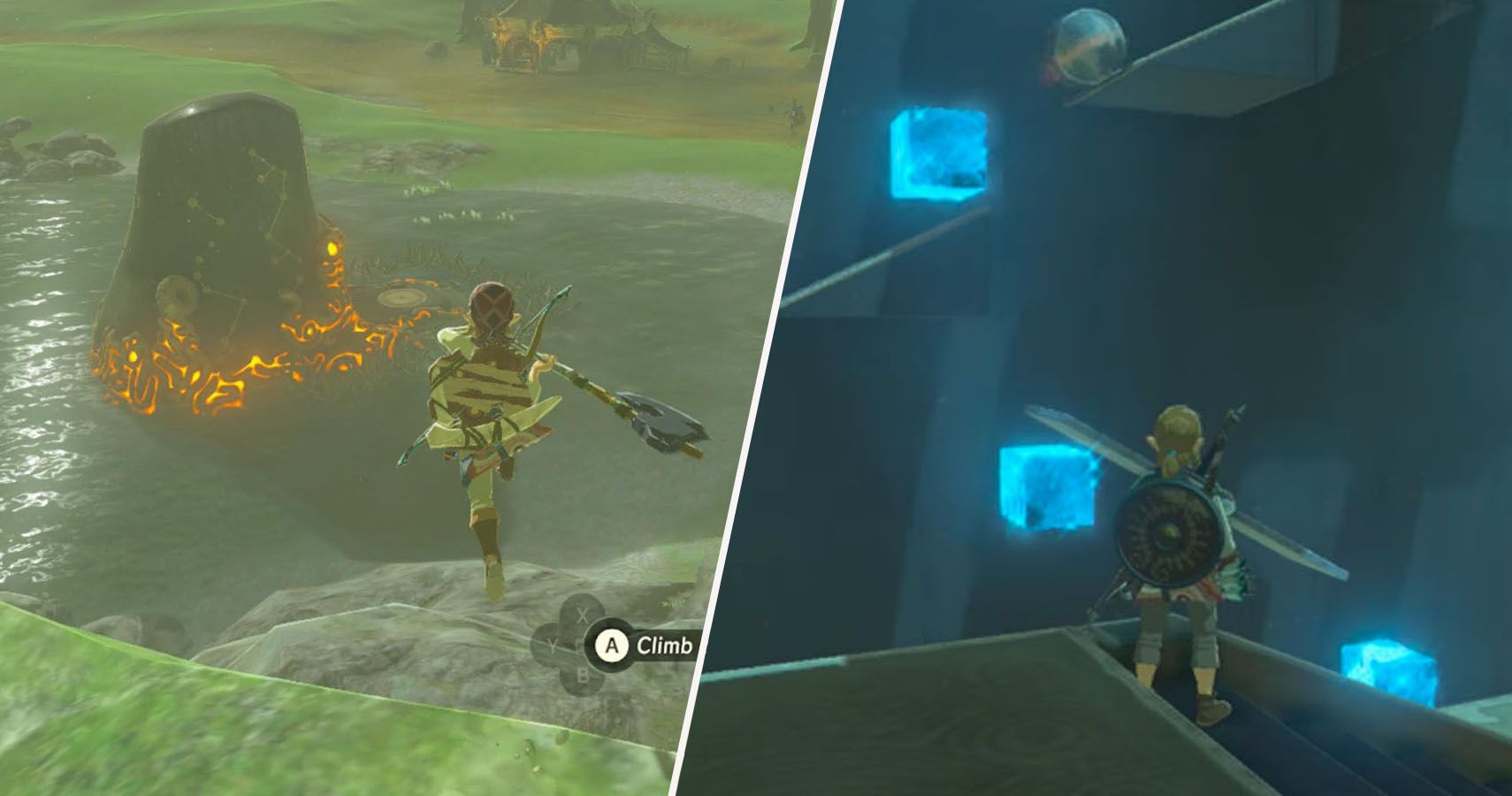