“I love the fact that people latch onto voice actors for how they identify with what they’re seeing on the screen,” David Babich, the English actor behind Albert and Melbu in The Legend of Dragoon, tells me. “That’s huge. But I’ve always found it interesting that we’re the human part of what you can connect to when there’s so much more that goes into making a character. I just think it’s a cool phenomenon. I regret not appreciating those sessions [as much as I should have], because recording this might have been only one or two sessions for me. As the actor, it’s like I’m just going to do a day or two of work for this game, [but for others] it becomes something so grand. So, I’m much more aware now that I was part of such a bigger story than just little me.”

Despite recording the lines 20 years ago, Babich recalls these sessions with clarity. I feel the same about my time playing the game—I can recall the key moments as if it were yesterday. And just like how Babich only recognized the meaning behind his role and all the future parts it would lead to upon reflection, I too only felt the impact that playing The Legend of Dragoon would have on my life much later, leading to a passion for fantasy writing, a career in video game journalism, and an active membership in The Legend of Dragoon community.

While my ten-year-old self picked up The Legend of Dragoon from the store because it was all I could afford, I hadn’t the faintest idea that it would open the door to a lifetime of passion and possibilities. Babich describes his first experience with voice acting similarly. “It was the smallest house you’ve ever been in, and I would just pull up in there and listen to talk radio all the time,” he says of his past living conditions. “I was in a weird phase. I think I was just writing a lot of music and waiting tables, and I was starting to get fascinated by radio commercials. Something just got in my head like, ‘Who are those people doing those commercials?’ So, I started to do little mock recordings on a cassette player. I’d use magazine ads and was just such a geek with bad cassette player demos.” 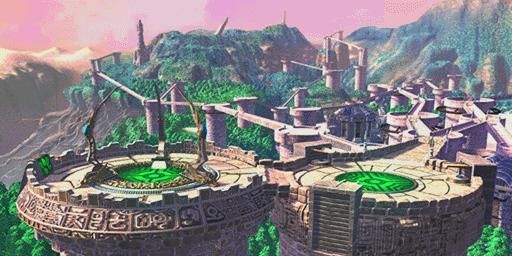 As the small details are what made the voices on talk radio so enamoring for Babich, they are also what give The Legend of Dragoon such a cult following. From the detailed lore to the inspiring, mystical locations, each feature blends together to give us this seminal work. Babich recognizes the importance that smaller details play in the big picture, which is one reason he was perfect to play the parts of Albert and Melbu. “Even though they weren’t super big roles, they were still very specific in terms of who that person was,” he explains. “You have to have discipline. They say there’s no small actors or small roles, and there’s some truth to that. You’re given this role, and you still have to make choices.”

Albert is the honorable king of Serdio and Basil. He has a love of knowledge and an overwhelming desire to protect his people. Conversely, Melbu is a Wingly dictator who will stop at nothing to conquer the world and control its inhabitants. As players, we can clearly hear the difference between Albert’s honorable, respectable voice and Melbu’s demanding, menacing one. Babich, recognizing that even the smallest adjustments on his part could change the way we experience the game, approached these roles with tact. “[Characters like Albert] are what I did mostly, so he was right up my alley, voice placement wise,” he explains. “Whereas the other guy, Melbu, is lower—there’s a sinister, less innocent quality.” Despite his voice naturally aligning with Albert’s, he sings as a baritone and was able to bring that skill forward when recording for Melbu. “I think they realized that I was able to tap into that range,” he admits. “So, it was both adjusting the voice and also a personality tweak in terms of a little more dark and sinister.” 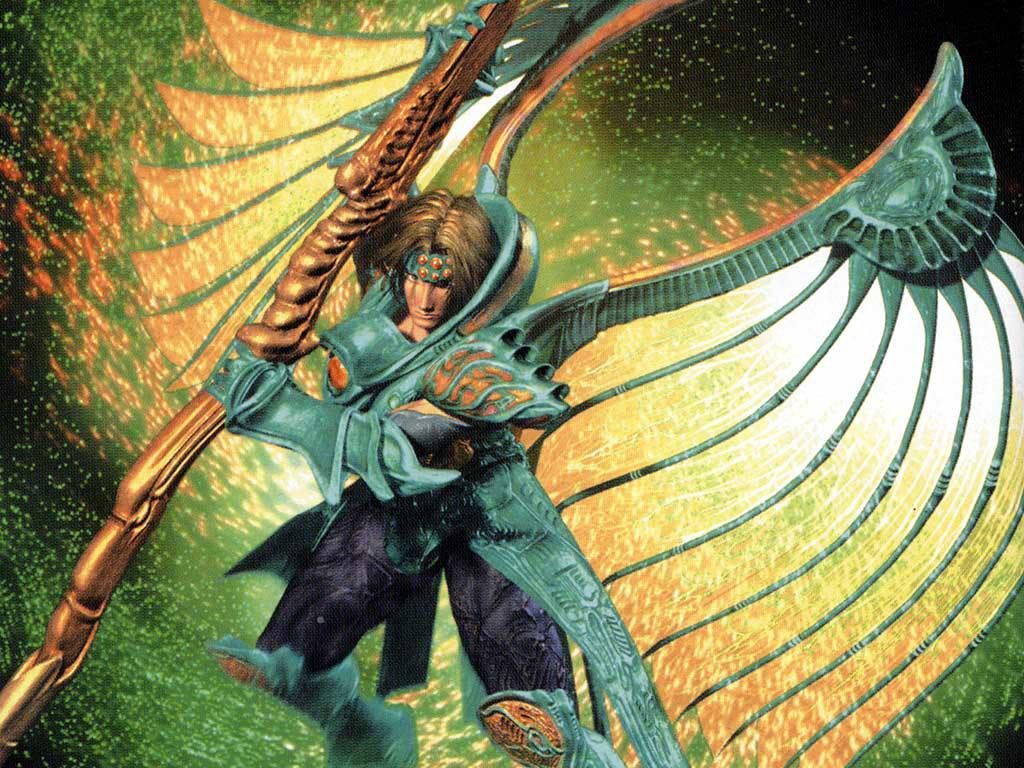 Considering that Babich initially thought he was only being cast for the role of Albert, his ability to adapt his voice and demeanor to flawlessly portray Melbu demonstrates a deep understanding of the nuances required to capture multiple personas.

Though Babich may not have grasped how remarkable it was that he landed the roles of Albert and Melbu at the time, his comprehension of finer details ensured a quality recording. To this day, Babich looks back upon the experience with fondness. He explains that he still considers his roles with PlayStation as his favorite voice acting work. “I think I would lump the PlayStation roles together, because that period was so influential,” he says. “I feel like I was so lucky to meet Jim [Lebrecht] and for him to believe in me and take a chance when I didn’t have any credits at all.”

Jim Lebrecht is an established sound designer and filmmaker who opened the doors for Babich, who describes his first experience working with Lebrecht much like a baby bird being pushed from its nest to see if it can fly. “One of my very first voiceover auditions was with Jim at Fantasy Studios in Berkeley for a video game called Gotham,” Babich tells me. “He fell in love with my work. I remember—and this is classic Jim Lebrecht—he just had this script and threw it, and he’s just like, ‘I don’t know, you’ve got this.’” Lebrecht’s immediate trust in Babich was not misplaced. Though Gotham never actually made it to market, Babich was on Lebrecht’s good side with Sony thereafter, leading to the rest of his opportunities in the industry. 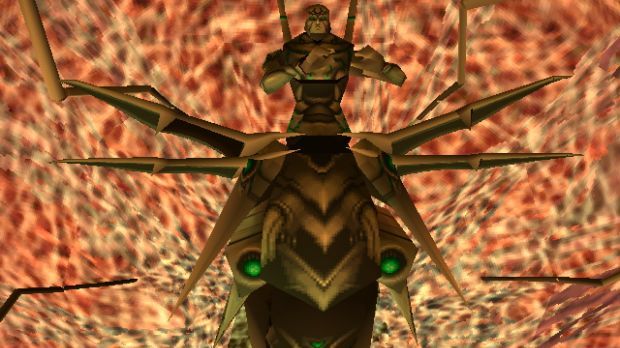 From doing mock cassette recordings to being tossed an official script and told to run with it, Babich’s journey through recording The Legend of Dragoon roles was not lacking in versatility. When Babich reflects on this now, he wants to ensure others are mindful that any moment could be more groundbreaking than they realize. “I always tell younger people getting into voice acting to remember to have more gratitude for opportunities, because I feel like I didn’t realize how special that was at all, at the time,” he explains. “When people started reaching out to me, at first, I was like, ‘What?’ But then I started to put it together that, ‘Wow, I was really involved in something.’ So, I always remind people to be aware of that, and to try to realize that could be any moment.”

Babich recognizes that the voice parts he played for Albert and Melbu were a drop in the ocean compared to what went into bringing those characters to life and creating The Legend of Dragoon. Yet, despite emphasizing several times how he should have appreciated the opportunity more when it was happening, it’s clear that he never took for granted the significance a smaller voice can have in the grand picture.