After five years of failed attempts, Warner Brothers Interactive Entertainment has finally managed to patent the Nemesis System. The patent gives WB the exclusive rights to “Nemesis characters, Nemesis forts, social vendettas and followers in computer games.” Should any other company want to make a game with a Nemesis System, it would have to license the technology from WB. This patent will without a doubt have a negative overall impact on gaming — not just on design innovation and player experience, but on WB’s own creative potential as well. What’s more, the patent sets an unfortunate precedent that could have a major impact on how games are made from now on.

The Nemesis System was created for Middle-Earth: Shadow of Mordor and reused in the 2017 sequel Shadow of War. In both games, each captain, warchief, and overload is part of a vast network of villains, each with their own unique personalities and relationships with other enemies. If you kill an orc captain, for example, you might eventually encounter one of its underlings, now the new captain, who has sworn to get their revenge against you. This system would also influence the strengths, weaknesses, abilities, and appearances of the different orc tribes in the game. As you progress through the game, eliminating certain threats makes room for new, stronger foes to emerge. It’s a truly groundbreaking mechanic that goes a long way in making the Middle-Earth games feel like living, breathing worlds. It’s easy to see how a system like this could benefit other game franchises too, but unfortunately, there’s every chance we’ll never see the Nemesis System again.

In 1998, Namco famously patented the loading screen mini-game. To circumvent the excruciatingly long load times of the original PlayStation, Namco cleverly added the classic arcade game Galaxian to the load screen of Ridge Racer. Over the next 20 years, load screen continued to be a time-wasting plague on players, but load screen mini-games were practically non-existent. 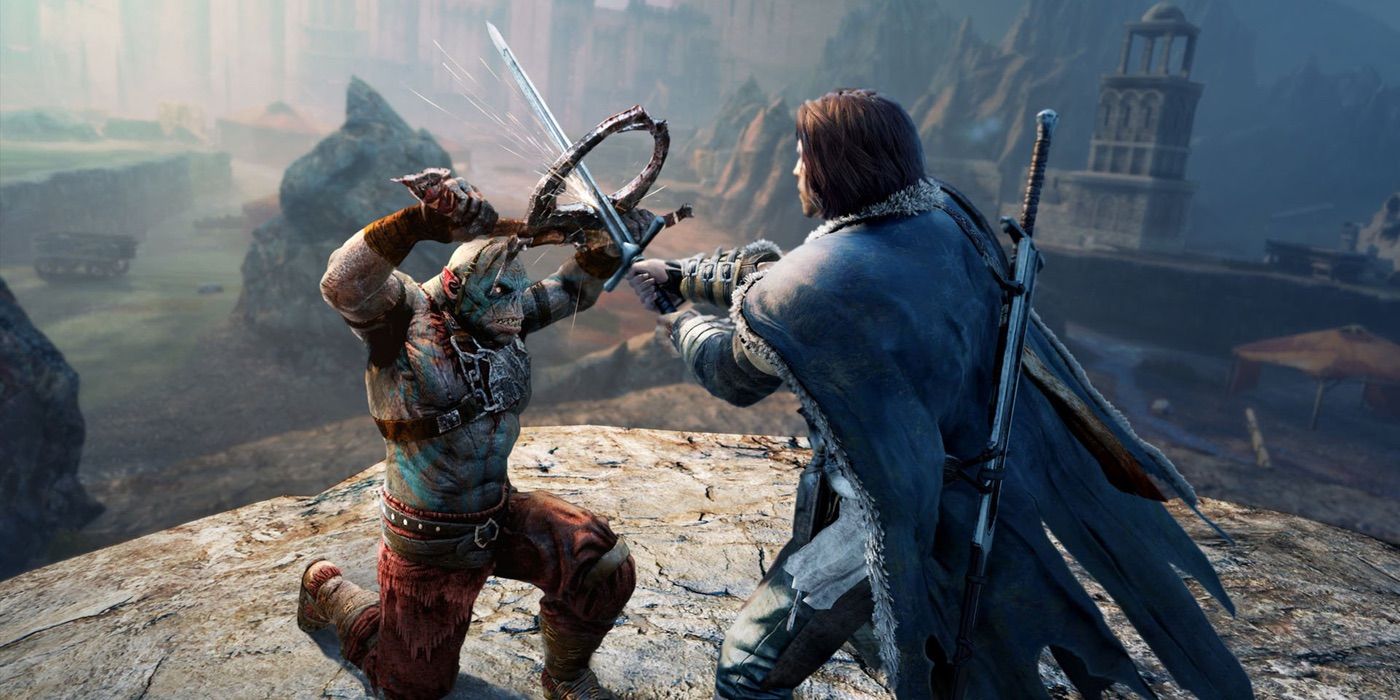 Namco used its own technology a handful of times before it expired in 2015, and always in the same way. Tekken 5 featured the arcade game Starblade in its loading screens, just like Ridge Racer did with Galaxian. There were some notable games that violated Namco’s patent, such as Devil May Cry 3 and its famous mini-game that let you beat up the words “now loading.” Namco never took action over the violation of its patent — the company likely would have lost the patent had it tried to enforce it in a court — but the existence of the patent was enough to deter other companies from using the mechanic.

The purpose of a patent is to promote innovation. Inventors are granted temporary exclusive rights to their creations in exchange for publicly releasing the technical specifications of the invention to the public. When someone invents a new product, for example, the U.S. patent office only grants the patent if they can provide the exact details of how it’s made and how it works. When the patent expires, others are then free to use that information to create newer, more advanced products.

In the case of Namco’s “auxiliary games” patent and WB’s Nemesis System patent, the patent office granted these companies exclusive rights to ideas in exchange for, well, nothing. These abstract idea patents are filed with specific language that sets them enough apart from other patents to make them unique and original, but they don’t provide meaningful technological knowledge to the public. Other developers don’t need WB’s source code or design documents to make their own version of the Nemesis System; the only thing stopping innovation is the patent itself.

Ironically, the Middle-Earth series wouldn’t exist had it not borrowed ideas from other games. Shadow of Mordor is heavily inspired by Assassin’s Creed, first of all, and has nearly an identical combat system to WB’s Batman: Arkham series. Except for the Nemesis System, you can trace back just about every system and mechanic in Shadow of Mordor to an earlier game. What if the mini-map had been patented by ‘90s RTS developers? What if Rockstar had found a way to patent 3rd person, open-world action games with side quests after the success of Grand Theft Auto 3? If the type of patent WB just secured had been granted to every novel game mechanic, the entire game industry would grind to halt. WB needed to borrow ideas from other games in order to innovate, yet it now holds the exclusive rights to its own innovation. 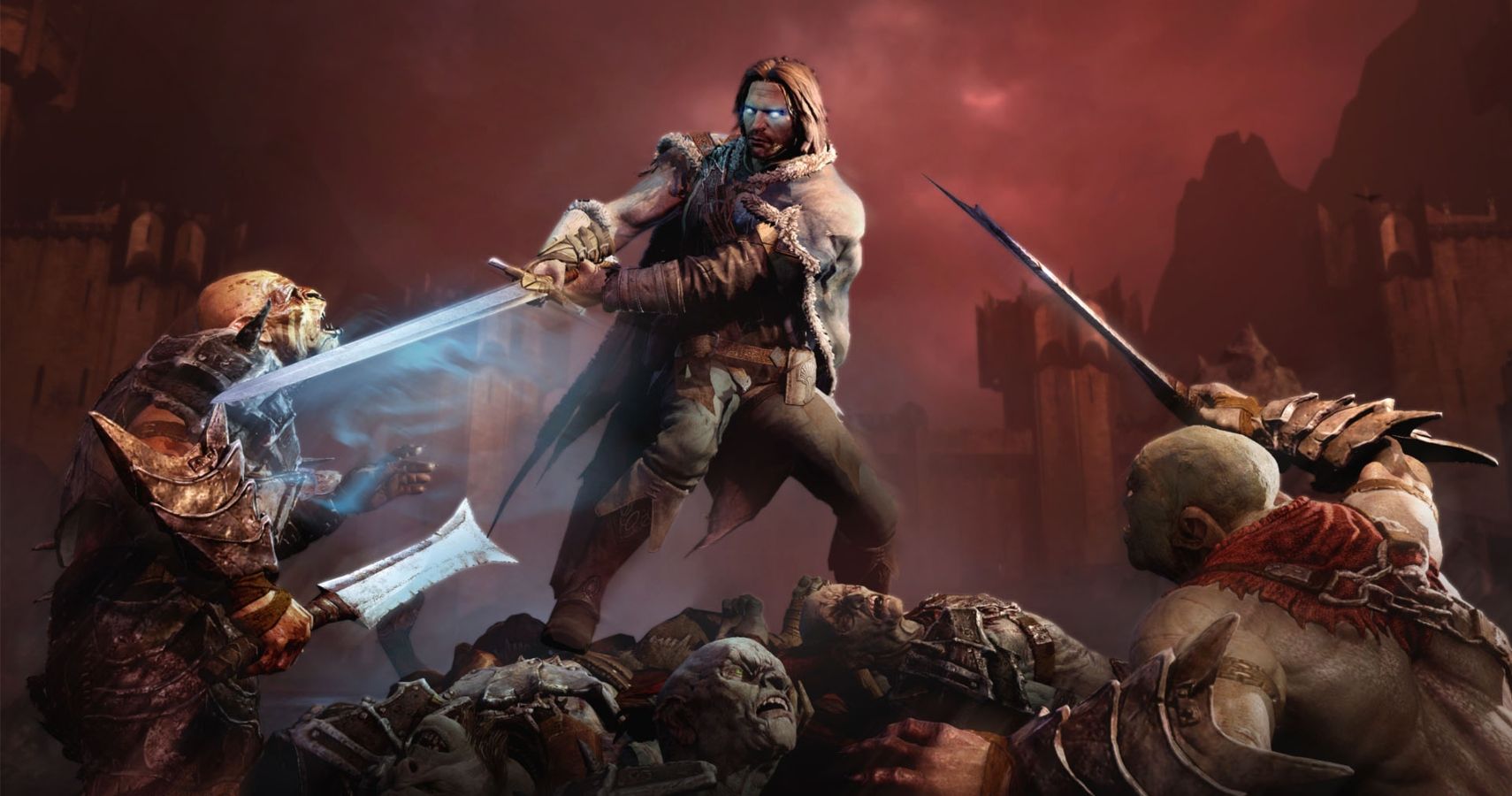 WB can license out the Nemesis System to other companies, but it probably won’t. Rather than deal with the legal and financial headache, developers will likely just continue to make games without the system. Even if another company comes up with a brilliant new idea for the system and approaches WB to license it, WB is under no obligation to license it out. Why would they? Another company using the Nemesis System to make something brilliant would only hurt the strength of WB’s patent and reputation. The Nemesis System, like Namco’s loading screen mini-games before it, could very well end up buried in the basement of forgotten IP.

By deterring innovation and turning the Nemesis System into a weak revenue stream, WB has put its own short-sighted interest over the interest of players and the creative capacity of game makers. We will never know what the Nemesis System could have grown into, had WB not patented the idea. Even WB could have learned from what other creators do with the Nemesis System. A patent like this ought not to be granted. It’s a worrying precedent to set for the future of game design. 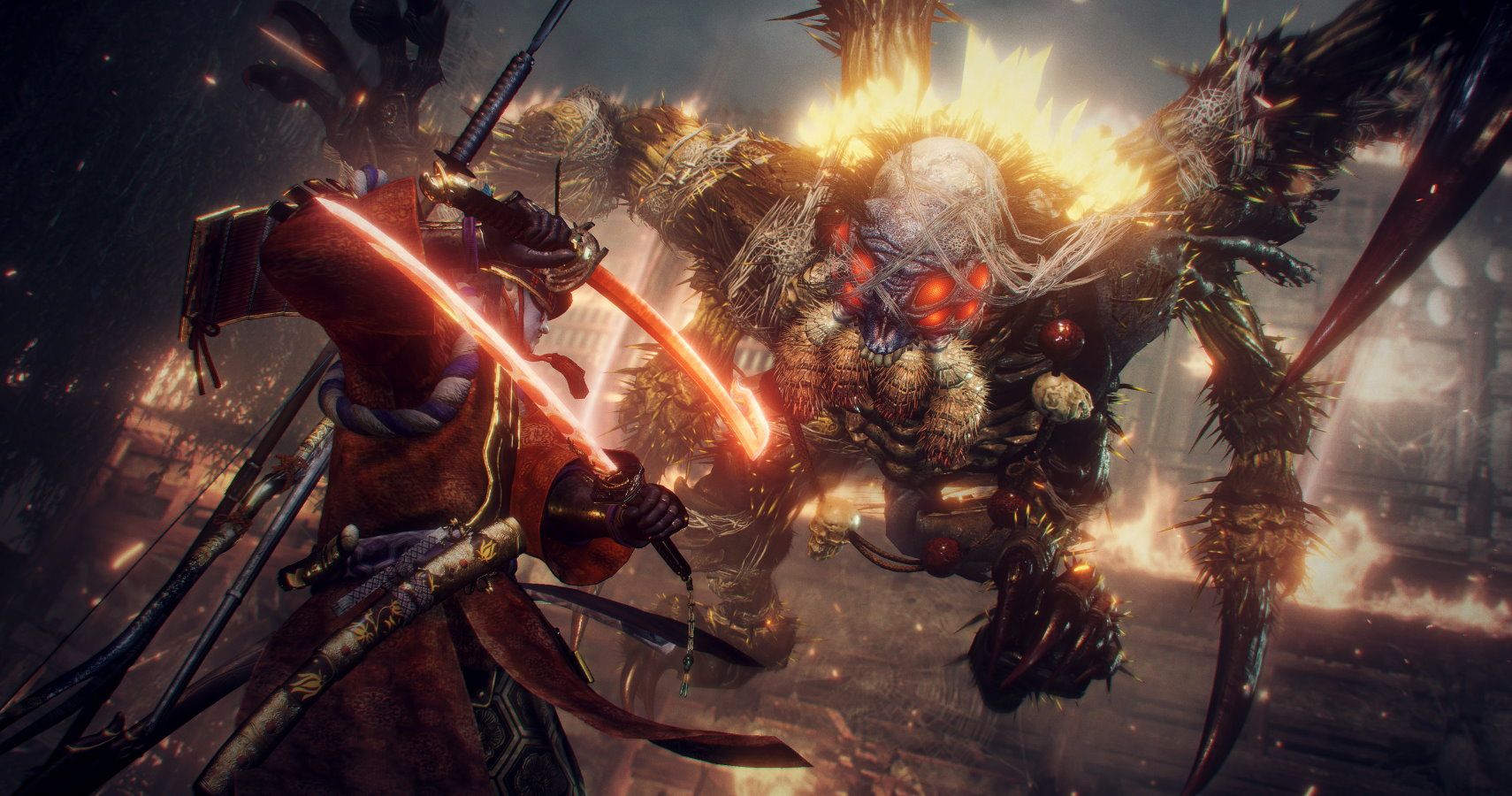