“Toss a Coin to Your Witcher” is by far Jaskier’s greatest hit, spreading like wildfire across both The Continent and real-life social media, but what is the self-described “humble bard” singing about? Jaskier coined this song in his first endeavor to change the public’s perception of Geralt, referencing events that take place in the second episode of The Witcher, “Four Marks.“

However, the bard uses his artistic license to embellish several details in order to boost the Witcher’s public image and ensure his heroism gains renown across The Continent. Let’s break down the lyrics of “Toss A Coin To Your Witcher,” explaining the content verse by verse. 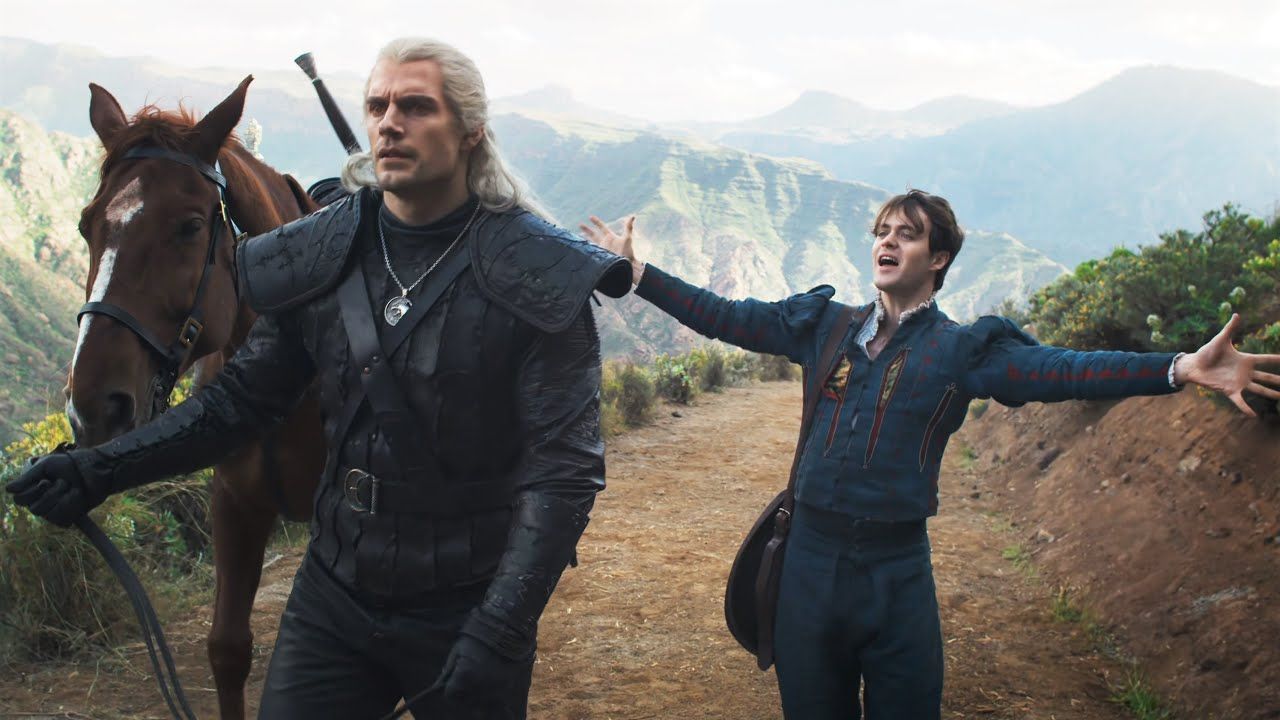 When a humble bard

Graced a ride along

With Geralt of Rivia

Along came this song

From when the White Wolf fought

His army of elves

At his hooves did they revel

The opening recounts the first time Jaskier accompanies Geralt along on one of his quests. Geralt is contracted to rid Posada of a grain-stealing devil, which turns out to be a Sylvan named Torque. In this first verse, Jaskier has already begun to embellish the events as Torque is no devil nor is he the figure of worship to his Elven comrades.

They came after me

Broke down my lute

And they kicked in my teeth

While the devil’s horns

And so cried the Witcher

He can’t be bleat 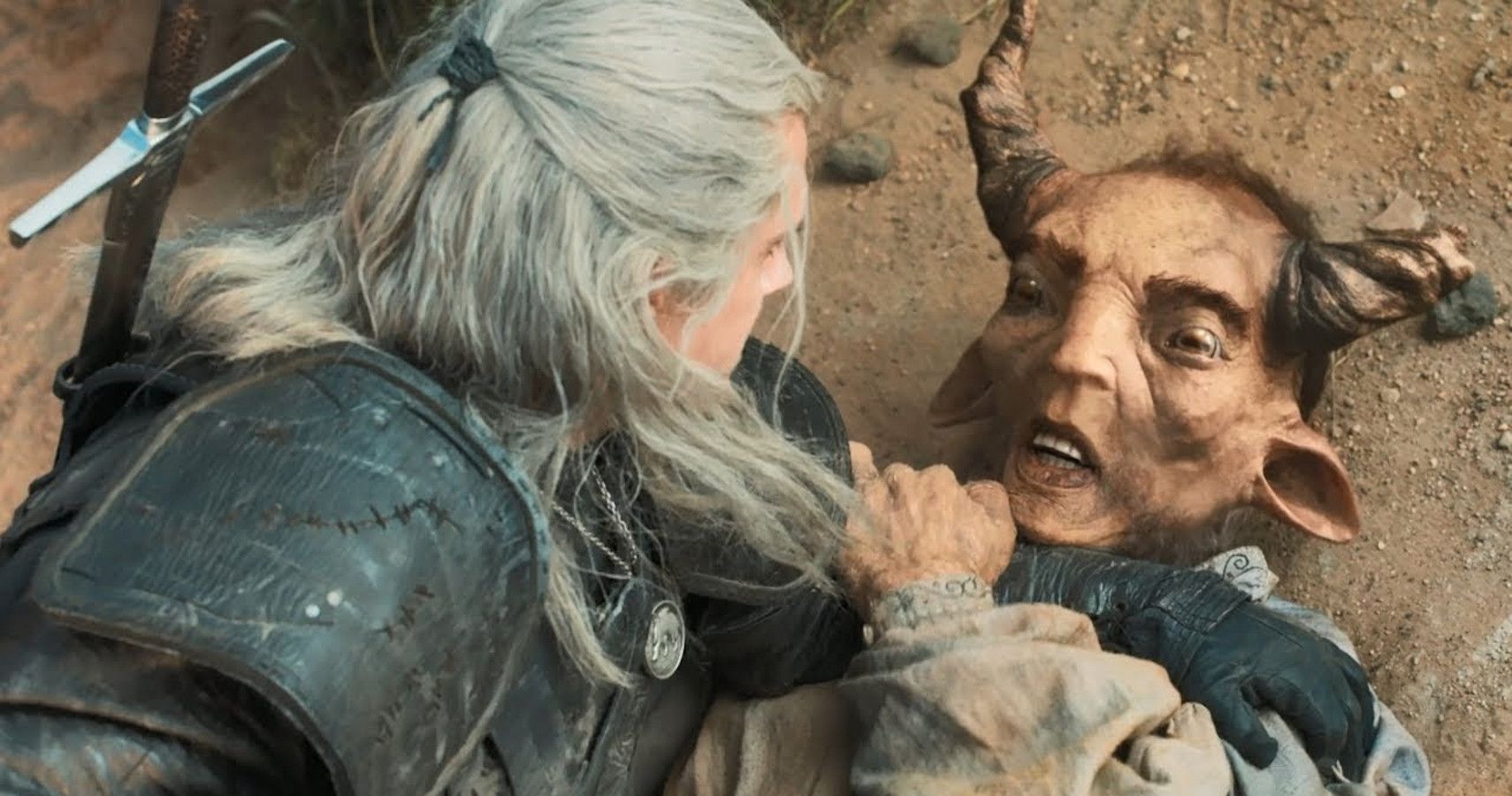 Torque incites a scuffle with Geralt, during which the Witcher attempts to convince the Sylvan to leave Posada’s lands. However, Torque is accompanied by a band of Filavandrel’s elves who ambush Geralt and Jaskier, taking them prisoner. While held captive both Jaskier and Geralt endure a harsh thrashing from the elves guarding them. One elf goes as far as smashing the bard’s lute to bits.

Toss a coin to your Witcher

Toss a coin to Your Witcher

The chorus isn’t exceptionally profound, but it does deliver Jaskier’s main message. The cheery tone of “Toss a coin to your Witcher” conveys the Witcher as a positive figure who should be rewarded for his services rendered. Jaskier is hoping to rally people behind a jolly tune to earn Geralt reverence among the humans as opposed to fear and banishment.

At the edge of the world

That bashes and breaks you

And brings you to mourn

He thrust every elf

Far back on the shelf

High up on the mountain

From whence it came

The elf King Filavandrel now goes by Filavandrel of The Edge of The World, forced from his Silver Towers and resolved to hide his people high in the mountains. This verse is probably the biggest piece of hyperbole within the song. There’s no fight against a mighty horde but Geralt does land a one-hit knock out on the elf that served them a beating, sending her flying backward with a skull-splitting headbutt. 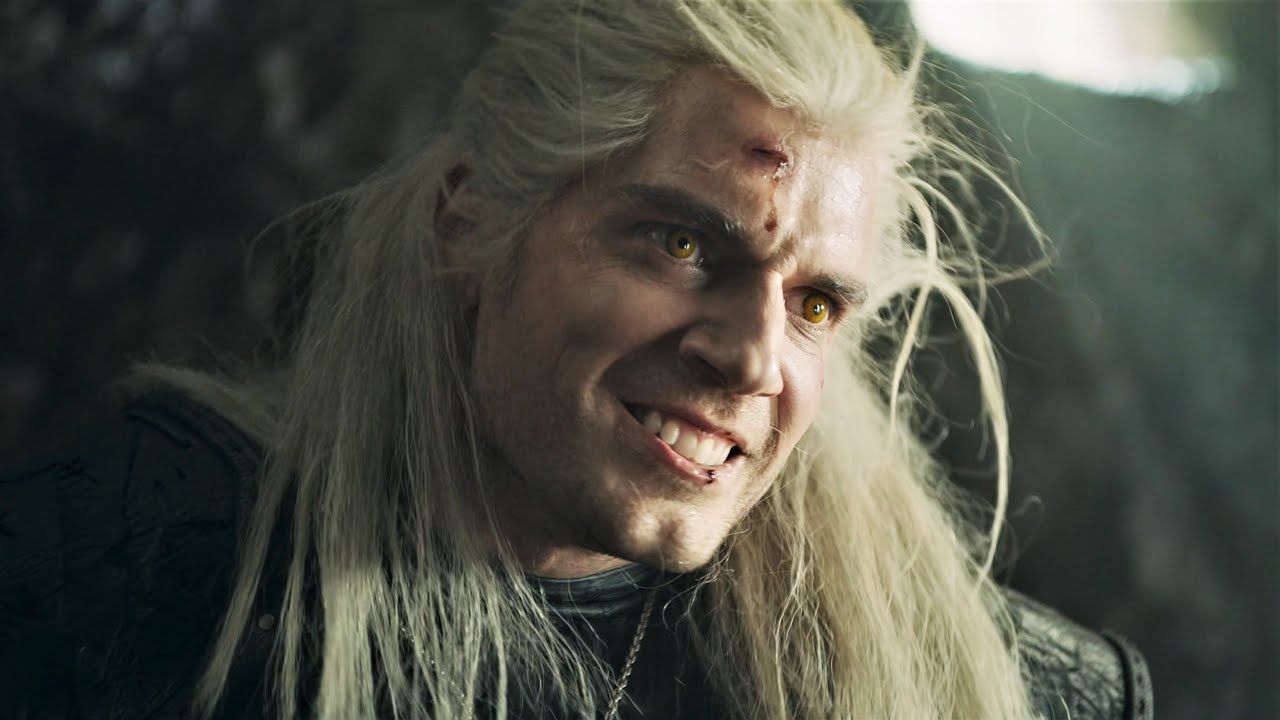 He wiped out your pest

Got kicked in his chest

He’s a friend of humanity

So give him the rest

Now pour him some ale

The song goes on to embellish Geralt’s deeds, spinning a tale of epic victory as opposed to Geralt’s true attempts to convince the elves of making a new home for themselves, away from the oppression of humans. While it’s noble to reach an agreement through words rather than the clashing of swords, adventure and bloodshed typically make for a better story. The embellishment was a tactical move on Jaskier’s part to help Geralt gain favor among the humans who employ his services.

This sort of hyperbole and deceit go against Geralt’s integrity. The elves did, after all, decide to let them go and even gifted Jaskier Filavandrel’s own lute to replace the one they destroyed. Jaskier notes his sympathy for the elven plight and recognizes their kindness, however, proceeds to spin a tale of valor and victory. When Geralt asks him where his newfound respect went, Jaskier replies “Respect doesn’t make history.”

Whether Geralt agrees with his ethics, the bard does know what he’s talking about. A few episodes later the song has already gained popularity across The Continent and Jaskier leads an entire pub of patrons in welcoming the Witcher with the catchy chorus.