Everyone loves a good fan cast. As a teenager I spent way too much time thinking about who would star in my money-no-object Mass Effect TV series. For the supporting, fully masked role of Tali? Academy Award-winning actress Natalie Portman of course. I’m sure there’ll be room for her with Scarlett Johansson as FemShep, Brad Pitt as Garrus, and Jennifer Lawrence as Liara. What do you mean I’m just picking my favourite actors with no thought about how it all comes together?

Of course, it didn’t really matter that my fan cast was both unrealistic and a bit rubbish. It was just a bit of fun. On today’s noxious internet though, where Twitter is the social media of choice (if you think it’s TikTok then please respect your elders and let me have this one), fun is not allowed. Twitter facilitates sharing and dunks far more easily than any other platform, and it has ruined fan casts in the process.

Related: Anya Taylor-Joy Will Be The Perfect Black CatFan casts have never been all that accurate. Hell, you just saw mine. I always tried to avoid casting just for likeness and consider who I thought could actually play the role best, although quelle surprise that always happened to be my favourite actors over and over again. It used to be that wherever you shared fan casts, be they forums or Reddit or Tumblr, you had relative control over them. They were shared to a specific community, and while people could disagree – and could even, in some cases, be quite toxic about – everything was contained. Twitter has no containment. Twitter is the opposite – it is built for maximum transmission of toxicity. 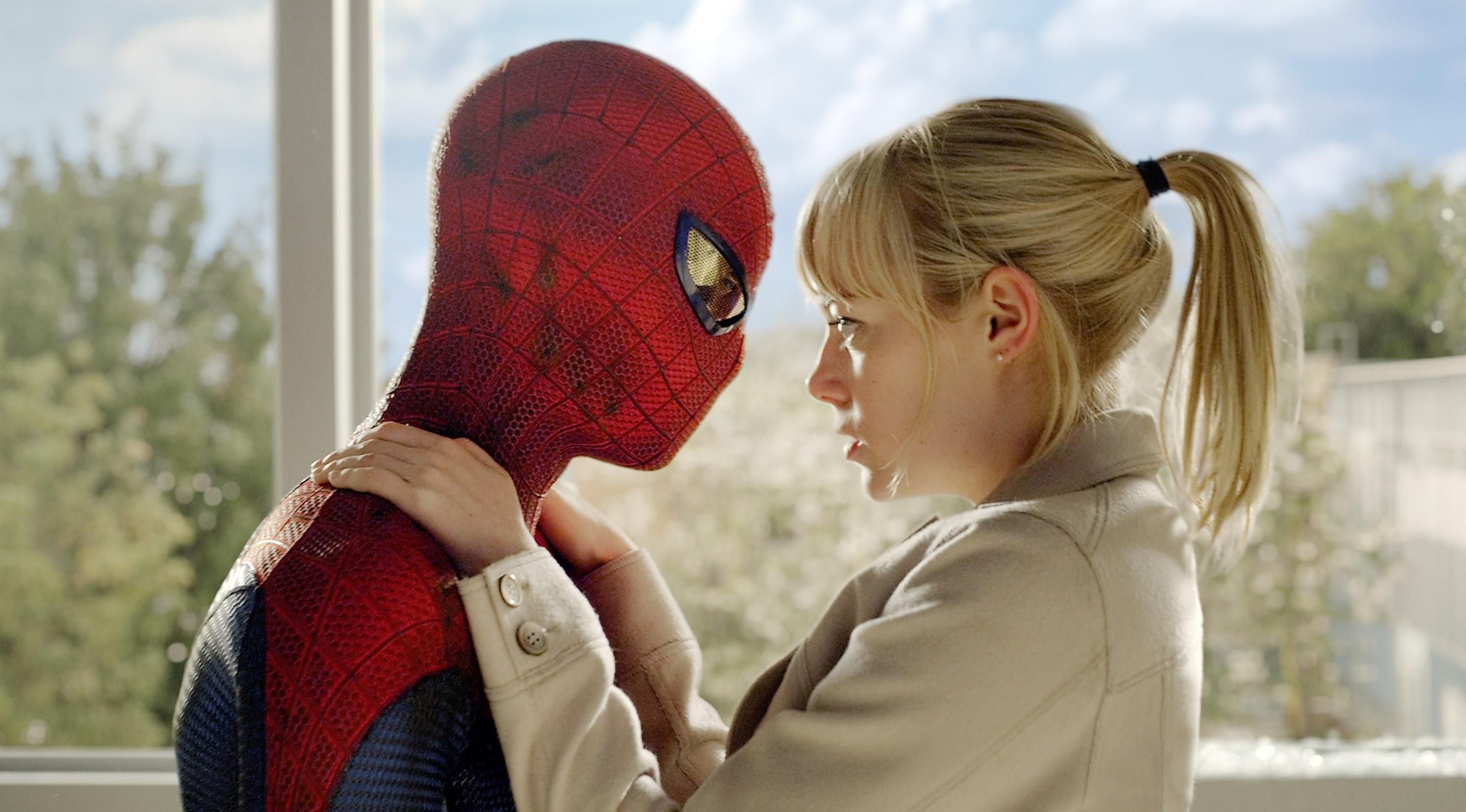 This all means that the Twitter hive mind no longer treats fan casts as a bit of fun but as an endorsement for their favourite people, and not in the self-indulgent manner of my own fan cast, but in the Stan Twitter way of everything being a zero sum battle to put your favourite on top. Oh, and if you laughed at me for suggesting Twitter was still the social media of the moment when Gen Z has replaced it with TikTok, you don’t get to ask me what Stan Twitter is. If you too are an old person increasingly fearful of being displaced by a world of dances and inane challenges you don’t understand, then Stan Twitter is basically celebrity super fans.

Like everyone who makes a single thing the only aspect of their identity, most stans are toxic and dreadfully boring. The closest comparison in gaming would be the people with Sony profile pictures who declare every PS game a masterpiece and every Xbox game a failure. Stan Twitter is full of invented rivalries, endless promotion, and often a complete lack of critical thought. I recently wrote an article explaining why Hailee Steinfeld was the winner of 2021. It was shared far and wide on Steinfeld Stan Twitter – few of them read it. Why should they need to? Its only value was as another arrow in their quiver in the battle against the other stans. 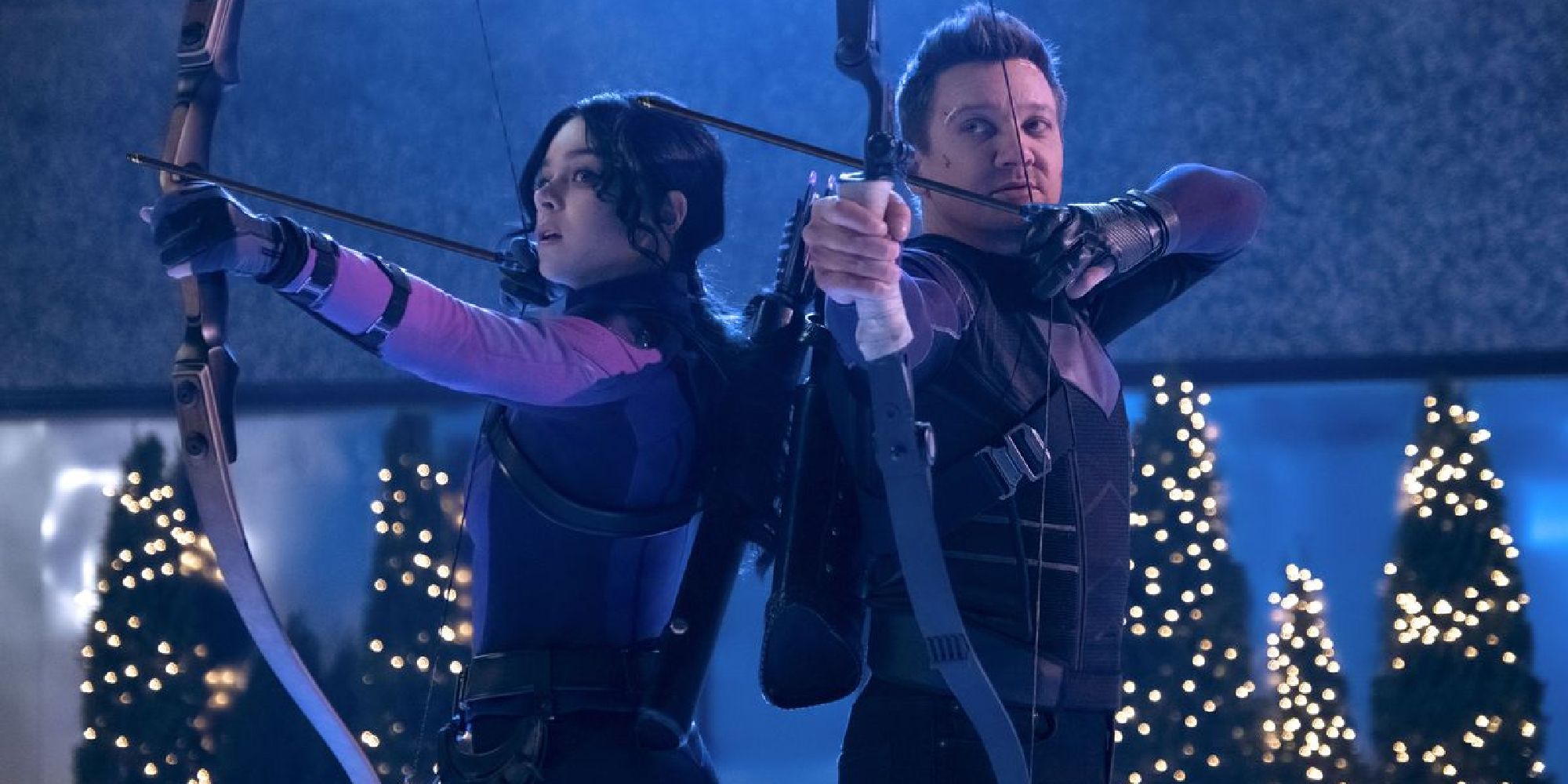 So it goes with fan casts. Gwen Stacy, played by Steinfeld in Spider-Verse, has been a much-debated topic recently. Spider-Man's ending leaves the door open for Stacy to appear, and the stans have decided Sabrina Carpenter should play her. Carpenter, bringing her vast experience as the lead in the short lived Disney show Girl Meets World and very little else, is surely the only person on the planet fit for one of the most iconic love interest roles in comic books. Yeah, she looks the part, but that is a monumentally trivial way to cast people. Emma Stone and Bryce Dallas Howard, the two Stacys we've had so far, are natural redheads. Kirsten Dunst, our only MJ (Zendaya is technically a different character based on the MJ mythology), is naturally blonde. None of them – least of all Zendaya, if you do want to include her – look anything like the characters they're playing. And all of them, minus perhaps Howard's bit-part, are still beloved.

Carpenter might be fine if she were to get the role, but there's nothing in her back catalogue that suggests she is as nailed on as Twitter is demanding. Haley Lu Richardson and Thomasin McKenzie, who both look the part just as much and have better resumes, are not particularly stan-able and therefore Twitter doesn't care. Similarly, Selena Gomez is being touted as the only conceivable choice for Spider-Woman. Gomez has been carving out a respectable career through the likes of The Dead Don't Die and Only Murders in the Building, but she's overshadowed in both and has had more success in business and music than in acting. She does look like Jessica Drew, more so even than Carpenter and Stacy, but that's about it – and I say this as a Selena Gomez fan. 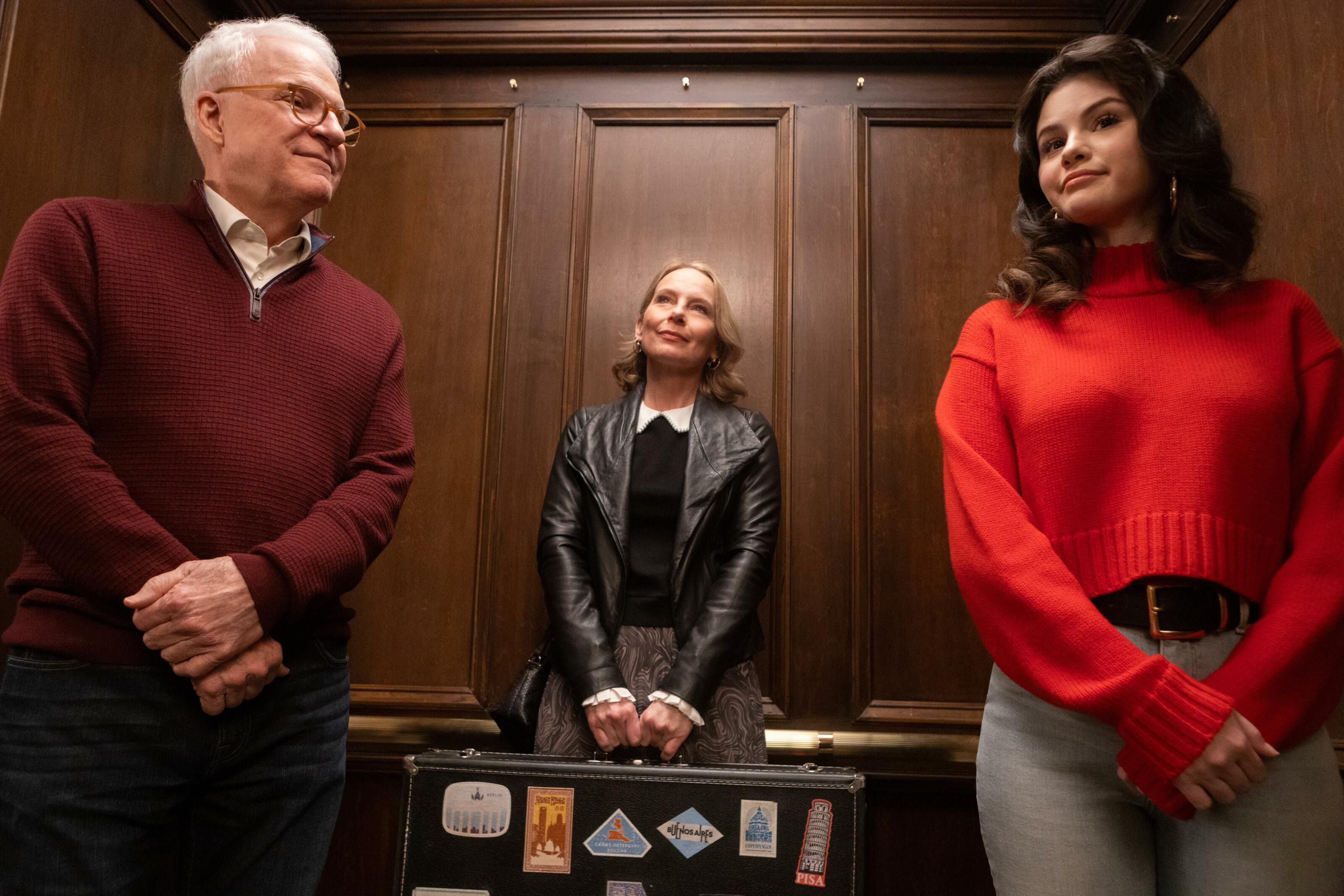 It's even spilled over from fan casting into actual casting. Rooney Mara, an accomplished actor who quietly goes about her business and therefore does not get stanned, has been cast as Audrey Hepburn. The stans have decided that the two-time Academy Award nominee is a terrible pick because Lily Collins – zero Oscar noms, one terrible turn in Emily in Paris, several thousands stans – looks a bit more like her. No one arguing for this cares about the Audrey Hepburn biopic anyway, they just want their favourite to win.

It might seem pointless to care about what Twitter thinks, but unfortunately, it does matter these days. We've seen actors like Simu Liu join the MCU almost entirely off the back of campaigning hard enough. If someone like Carpenter or Gomez decided to signal boost their stans in an effort to land what would be the biggest role of their career, the executives at Disney – the company that gave both actors their break – might see appealing to stans as lucrative. I don't care what story Marvel and Sony want to cook up for the press – Maguire and Garfield are in No Way Home because Twitter said it would be cool right after watching Spider-Verse. I mean, they even did "I'm something of a scientist myself," it was a full-blown fan service flick. If Disney and the MCU are going to lean further into fan service, and if they're looking to widen the appeal beyond the typical comic book fans the earliest movies appealed too, Stan Twitter might be about to have it's moment. If they make Loona the X-Men, I'm out.