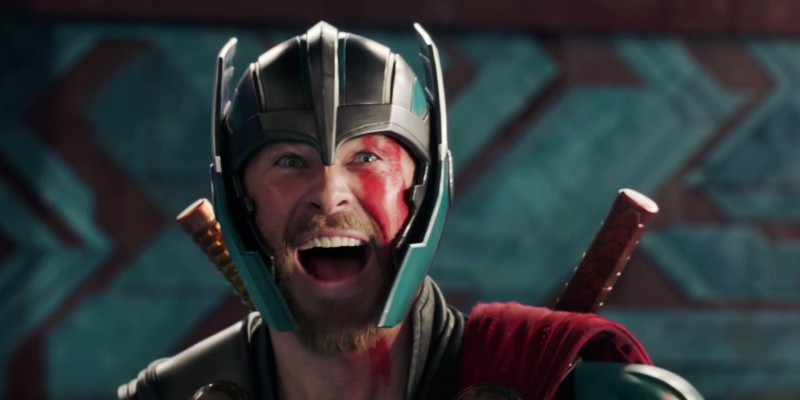 There’s a very easy argument to be made that 2017’s Thor: Ragnarok, the somewhat 1980s-aesthetic mishmash of Hulk and Thor stories, is the best superhero movie of the modern era. Part of its critical acclaim is that director Taika Waititi put his own personal touch on the movie as a more humorous bend on an action spin. Now it seems Waititi is returning for the fourth movie.

At least, that’s what The Hollywood Reporter is reporting today, saying Waititi has been freed from his previous commitments and thus has time to make a new Thor movie. While Waititi was previously attached to a live action western adaptation of the manga Akira, the movie now appears to be in flux, giving him the opportunity to pursue other projects and perhaps return to Akira after.

Marvel has not done much to detail their plans for further Marvel Cinematic Universe movies after this month’s release of Spider-Man: Far From Home, so presumably this is one part of them getting all their ducks in a row for a public timeline reveal of their next steps.