There are few things worse in a competitive shooter than when you lose a teammate that you can’t replace (I hope you sang that in Chris Martin’s voice). Sometimes, this isn’t malicious – maybe their internet died, or something happened that demanded their immediate attention. In most cases, however, leavers are just rage-quitters who are annoyed they didn’t get a million kills in a round, or because the other team out-damaged your healer in Overwatch, League of Legends, or whatever your poison of choice is. It’s always us healers who are at fault, eh?

Valorant doesn’t have healers, but it does punish leavers – the issue in this case is that the punishments are too harsh. I think Riot is definitely on the right track with its no-nonsense methodology, but Valorant is such a huge commitment that it’s easy to end up being hit with the ban hammer despite doing nothing wrong.

Matches in Valorant are incredibly long, especially for an FPS. It’s one thing for MOBAs to take a while to play out, but repeating the same objective in an attack/defense first-to-13 objective shooter can be a real slog, especially if you’re paired with people you don’t gel with. I’d understand if the onus was on people queuing for Competitive to ensure they had a stable connection and 45 minutes to spare before starting a match, but when you’re just looking for a quick Uunrated game, it’s a bit of a pain that you’re penalized for leaving with a temporary ban. Why not just haul somebody else from the queue in? Again, it’s unrated – it doesn’t matter if you win, lose, or join at the very end and draw. This is supposed to be the fun and casual variant of the game, where you flit between practicing for comp and having a laugh faster than your opponents can say “Spike planted.” 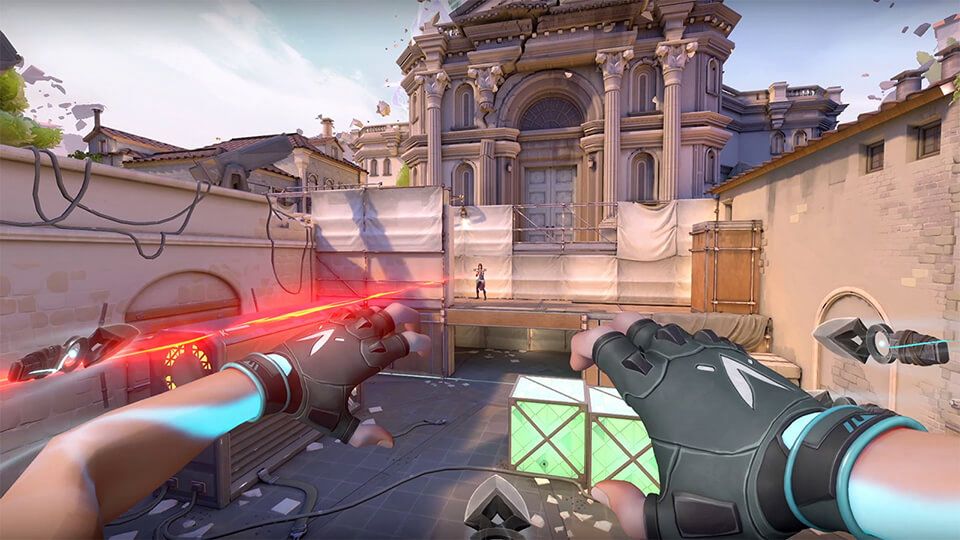 I think that, for the most part, Riot has put a huge amount of care into Valorant. It plays well, with remarkably stable performance, and the hero pool is much more diverse than it was when I first played last year – at which point I didn’t like it very much. The maps are also extremely well-designed in relation to the snappy headshots you need to pull off when you turn a corner with a Vandal. It’s a very clean and precise game, and while I still prefer the games it’s based on as individual entities, I think Valorant has managed to prove that there’s a cozy place for it in the contemporary online shooters sphere. Mostly in terms of esports, or at least amateur and semi-pro streaming on Twitch, but also for groups of people who have watched Valorant and finally decided to give it a go for themselves.

This is why I think the punishment for leaving needs to change quickly. Valorant didn’t start off with much of a casual fanbase – it’s a game that’s been specifically engineered as an esport that’s amazing to watch when top players are scrapping with each other. The attraction of a more casual playerbase starts to happen as people watch more and more professional players dabbling in the game, before eventually deciding they’d like to learn it for themselves. But not a lot of people have a full hour and a half uninterrupted just to play two Uunrated matches, which they’ll be punished for leaving regardless of how said departure occurs. Sure, you can join back after you’ve left, but if that’s the case why not just open it up to other players? I don’t get annoyed when someone rage quits in non-casual play – what bothers me is that I have to sit through 40 full minutes of play even if I’m matched with dicks who start acting up in the first 30 seconds.

Maybe that’s another problem – that we need to curb toxicity specifically if we want to find lobbies we’re happy to stay in. Honestly, though, I’m just not sure I ever want to commit to a 40-minute shootathon with strangers. When you group up it’s fine because you can joke around with your pals, but it’s extremely different in a solo queue. I know Valorant has some other game modes, but Unrated is the casual version of Valorant’s signature ruleset – or at least it is on paper. With strictly enforced punishments for leavers, it’s not half as casual as it should be, and it reinforces the barrier to entry for a game that already has an intimidatingly high skill ceiling.

I really want to like Valorant, but so long as it demands up to 45 consecutive minutes of my free time for its supposedly casual modes, it’s not a shooter I can see myself sticking with. It’s a real shame, too, because of how apparent its improvements in other areas over the last year have been.

Next: I Absolutely Hate Master Balls In Pokemon 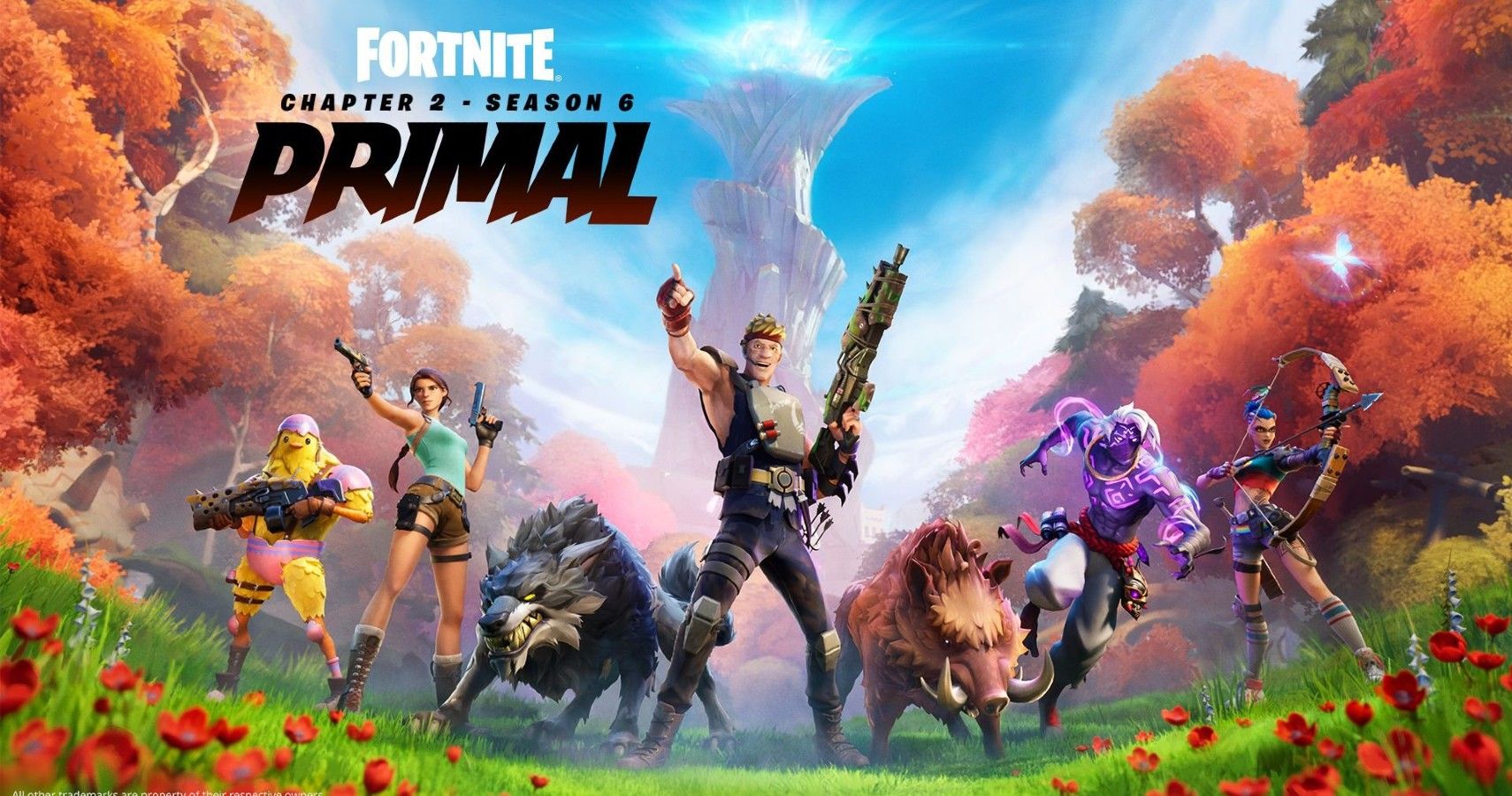