Blizzard’s release of Warcraft III: Reforged has been attracting a large amount of ire online. Fans have been slamming the remake saying that it’s full of shattered dreams and broken promises. The removal of some key features from the original is the main source of anger but what about the rest of it?

There has been a huge focus on what’s wrong with Reforged but very few people have stopped to explore what’s right with it. Here I present an alternative view when I say Warcraft III: Reforged really isn’t that bad.

In order to see the goodness in Reforged, the first thing to do is look at the game’s heart; its narrative, mechanics, and gameplay. It’s here that this title still shines brightly. Warcraft has always been a franchise based on well-written lore, strategy, tactics, and immersive gameplay. All of these elements are still present in Reforged and some have been improved. 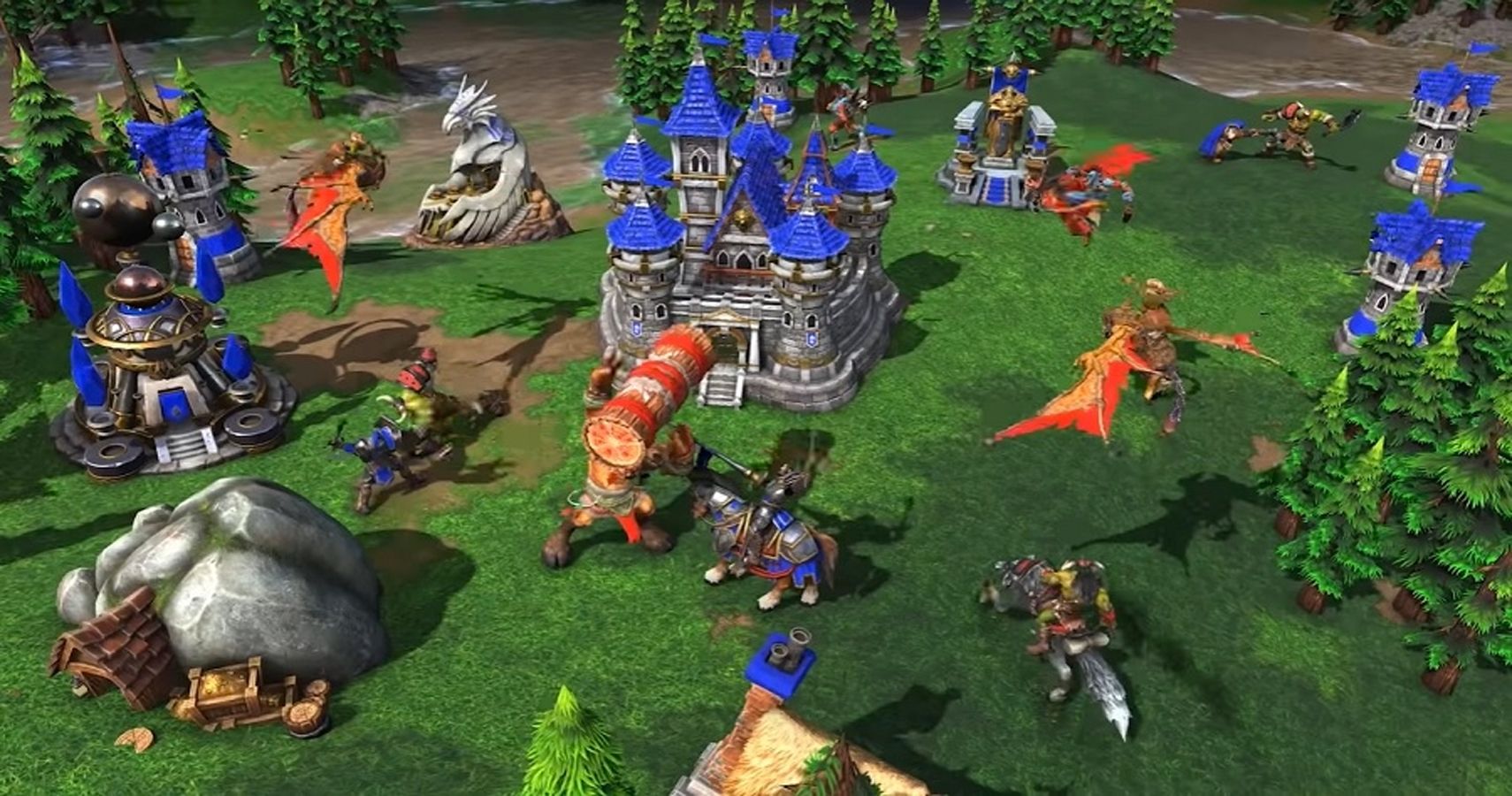 Balance has also been tweaked so there is no longer a difference between content. Blizzard has looked to the rulesets most used and applied them across the board, so the playing field is leveled. This also makes the game more newcomer-friendly as everything also has three selectable difficulty levels to allow for new and old players alike to enjoy the quests in a way that suits them.

These quests tell an engaging story, the missions are variable and there are tactics to learn and master. All of this is still in the game and just as enjoyable today as it ever was. You can play as different factions to view each side of the story, build bases and launch assaults or engage in missions that require you to simply stay alive while navigating challenges.

Both the multiplayer and custom map options are also both still functional and playable, allowing the title to be played with friends or through random online matchmaking.

The main focus of the game’s “reforge” was updating the graphics so it looks great and runs well on modern consoles. This was achieved by rebuilding each unit, building, and vehicle. These new graphics and polished environments have also been used to create new cutscenes. This step really helps to bring the game’s looks fully up to date without touching the core gameplay and mechanics. 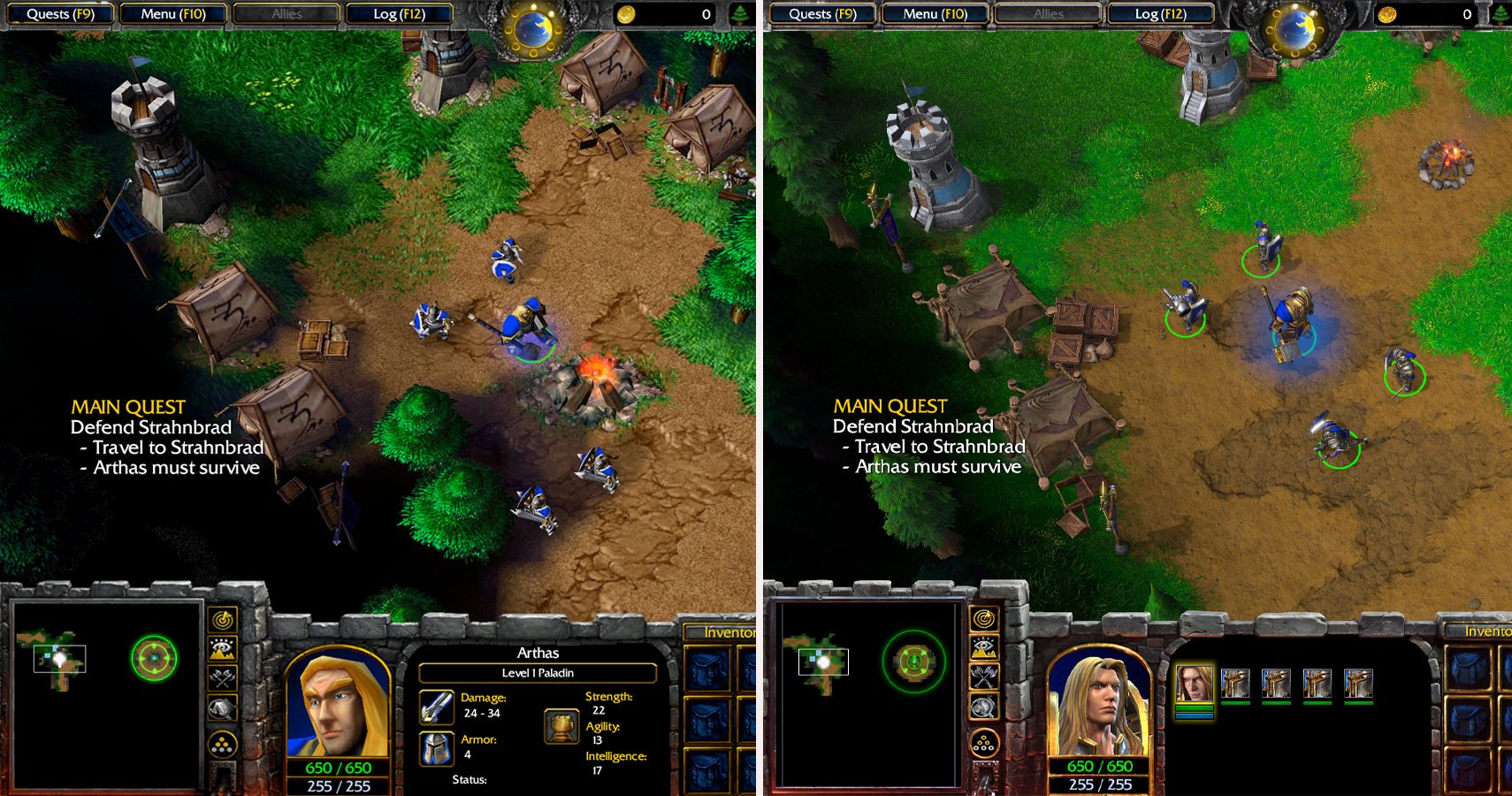 The cinematic scenes interspersed between missions still stand up today, so much so that it felt jarring to cut between those and the original graphics. Especially as they look far more polished than I recall, likely due to the capabilities of modern pcs. While it would have been nice to see the fully redone cinematics we saw as trailers, they would really stand out against the core game and may have damaged the immersion.

The only real disappointment with the graphics is that the interface is still quite clunky and doesn’t look as nice as the one we were shown at Blizzcon. However, the other graphical upgrades were as expected and have brought the game much more up to date.

There are missing features and launch glitches. While there is no denying that fact, some of these issues are quite often seen in new games. Launch day server problems are commonplace and bugs can also sneak in, especially with PC games which are suddenly mass tested on a huge number of different machine configurations. As long as games remain properly supported, then in time, these things are ironed out and mostly forgotten. 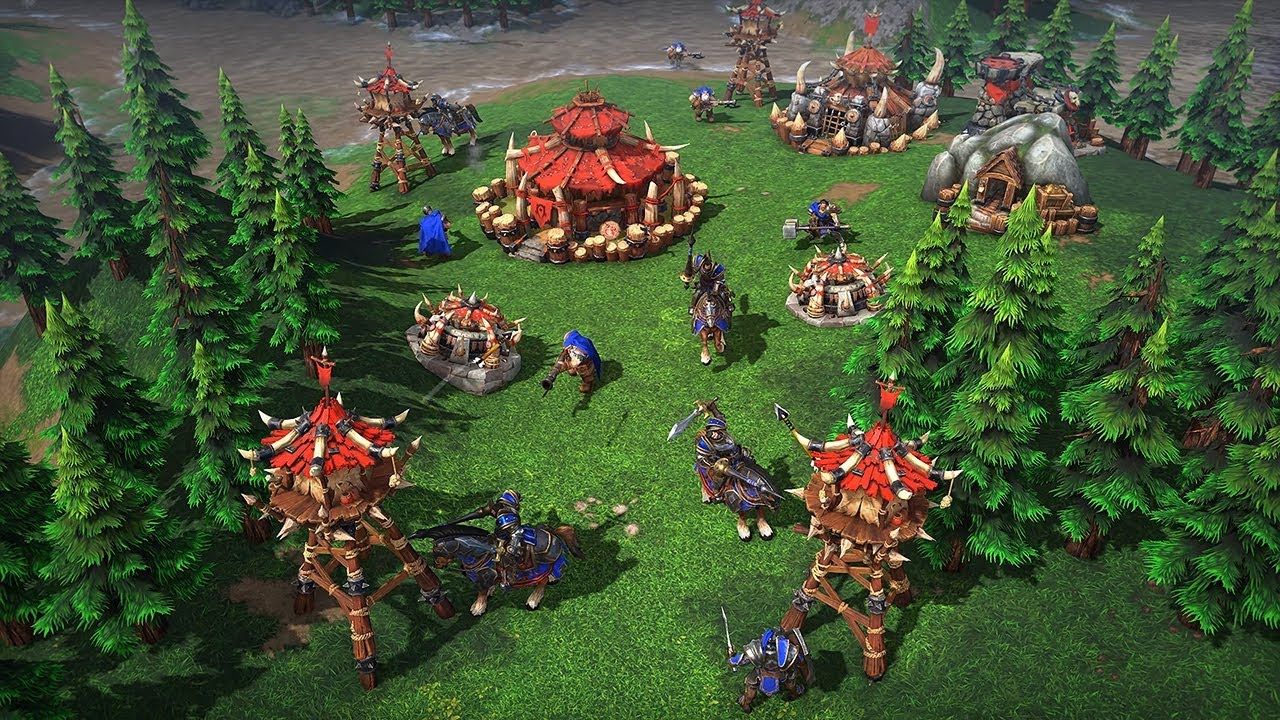 Players can still create custom maps, play online, and enjoy all aspects of the campaigns, all in one package. While I can’t say I’m happy about the broken promises and the cuts, I remain optimistic for the game as a whole. I’m also glad they didn’t tamper with the lore as I’m perfectly happy for it to remain slightly out of sync with World of Warcraft and I loved playing through it all again.

Blizzard has to keep supporting this game, and has promised to do so, and with updates and add-ons this base will form the foundation for a truly amazing game, it just may take longer than we hoped.