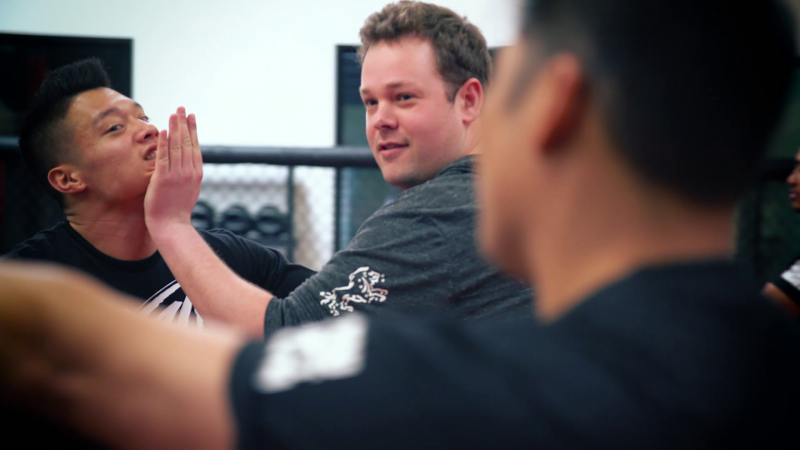 John Wick keeps getting pulled back into a life he once left behind and now you are personally empowered to do that to him through the magic of video games. While John Wick Hex, a new game made by Thomas Was Alone creator Mike Bithell, was announced a few months back, it has been sticking in our minds since its E3 showing.

Even at the time, though, people questioned how a strategy-style game can properly convey the former assassin’s fighting style of combining gunfire and kung fu, appropriately dubbed Gun Fu. In this video, Mike Bithell sits with the stunt coordinator for the game to explain how they translate John Wick into this game.

The idea behind closely matching John Wick’s fighting style isn’t just accuracy. Bithell Games seems eager to want to match the way John’s combat is risky and full of consequence. Occasionally John messes up because he went for something that didn’t quite work out and the game is meant to reflect that.

John Wick Hex tells an original story in the John Wick universe when it is scheduled to release later this year.