You know the saying, ‘never meet your heroes’? Well, that can be true of never revisiting childhood favourites. That movie you loved as a kid? It’s bad – unless we’re talking about Scooby-Doo, those movies still rock. I replayed GTA: San Andreas recently, and wow, that game is hard to look at. The sky looks pretty with its orange hues, but everything else looks like an undercooked cake that falls out of the tin as you pull it out of the oven. It’s hard to recapture that sense of childlike joy these older games filled us with. We’re inevitably going to compare them to modern, better looking, more advanced titles.

As someone who writes about games for a living, I need to try and not let nostalgia cloud my views. I say “try”, because it obviously still does – none of us can be truly objective. But, thanks to one of my housemates who’s currently going on a retro platformer rampage, I found the solution: watching him play my old favourites gives me some distance from them and allows me to be critical as I’m no longer blinded by nostalgia.

Even when an old game’s controls are clunky, or it isn’t as pretty as I remember, I can bask in it like a song I love pulling me back into a fond memory. Back to a life before bills, before having to cook and do laundry, before my hairline started receding. With my hands on the controller, I’ll always be looking at my childhood favourites through rose-tinted glasses. But watching my mate play? That’s a different story. He’s currently playing through the Jak and Daxter franchise, possibly my favourite series ever, and my god, the first game is crap. It’s far too similar to Crash Bandicoot, Naughty Dog’s first foray onto PlayStation software. 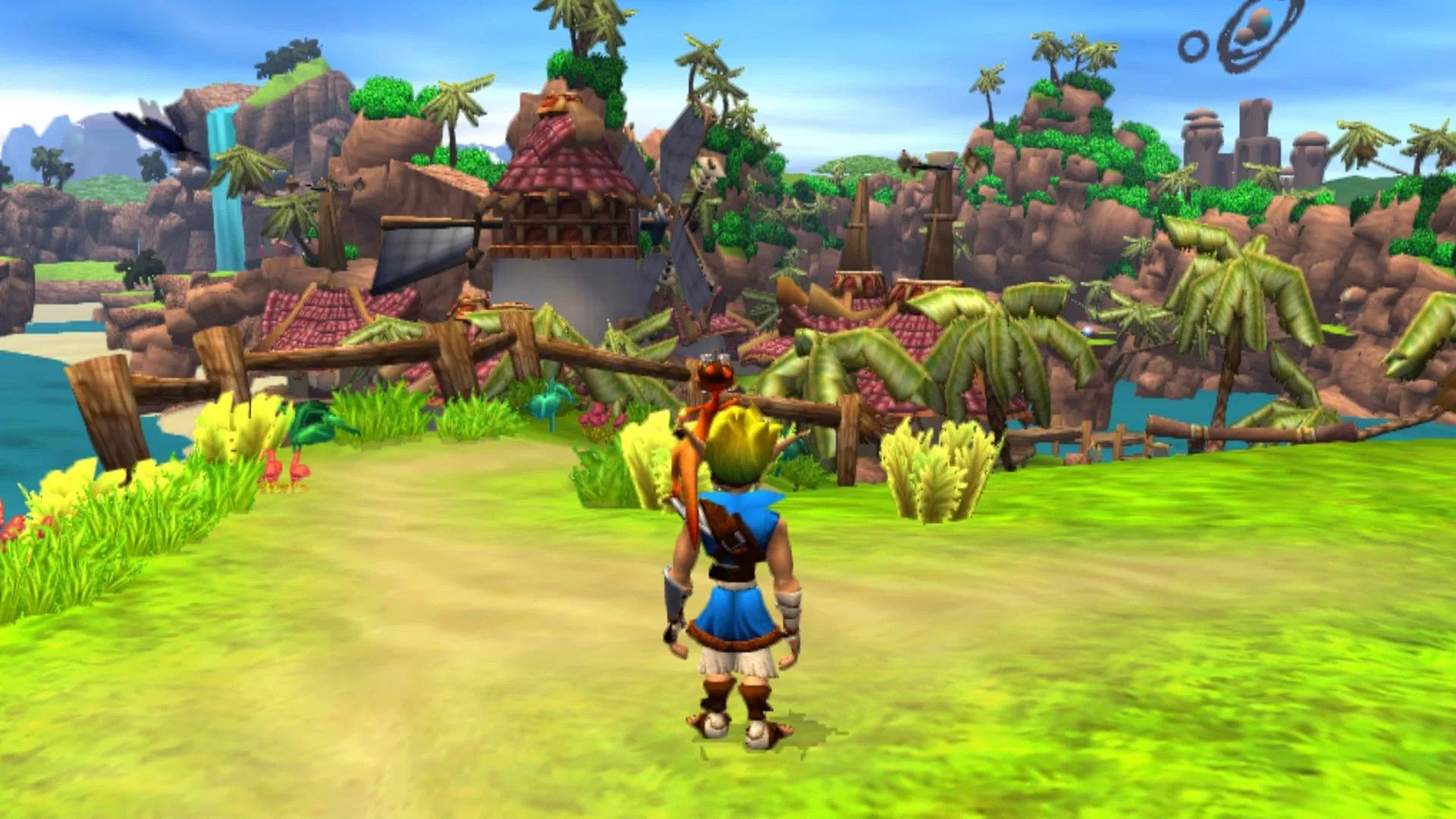 Now, I’ll be honest, I’ve never seen the huge appeal of The Precursor Legacy. I like it, but it’s my least favourite of the three mainline games. On a technical level, it’s still amazing for its time – the seamless open world was years ahead of everything else, and the art is still bright and intoxicating. But there are far better 3D platformers out there. Sly Cooper comes to mind instantly. It has a better story, more diverse gameplay, more interesting levels, and better boss fights. My housemate agrees, which makes me feel vindicated, no longer a fake fan of my favourite franchise.

Discussing the game from a distance offered me a completely new perspective on it. When he moved on to Jak 2, I couldn’t believe what I was seeing. I remember Haven City being chock full of people and life, but theh AI all amble about aimlessly, and the Krimzon Guards shout the same few barks over and over. It’s lifeless, and seeing it as a third-party allows me to see it as it is. It’s still a fantastic work of art, it just could have done with some more checkpoints and some livelier citizens, although, admittedly, the latter was probably more of a technical constraint of the time. But those checkpoints? Yeesh. 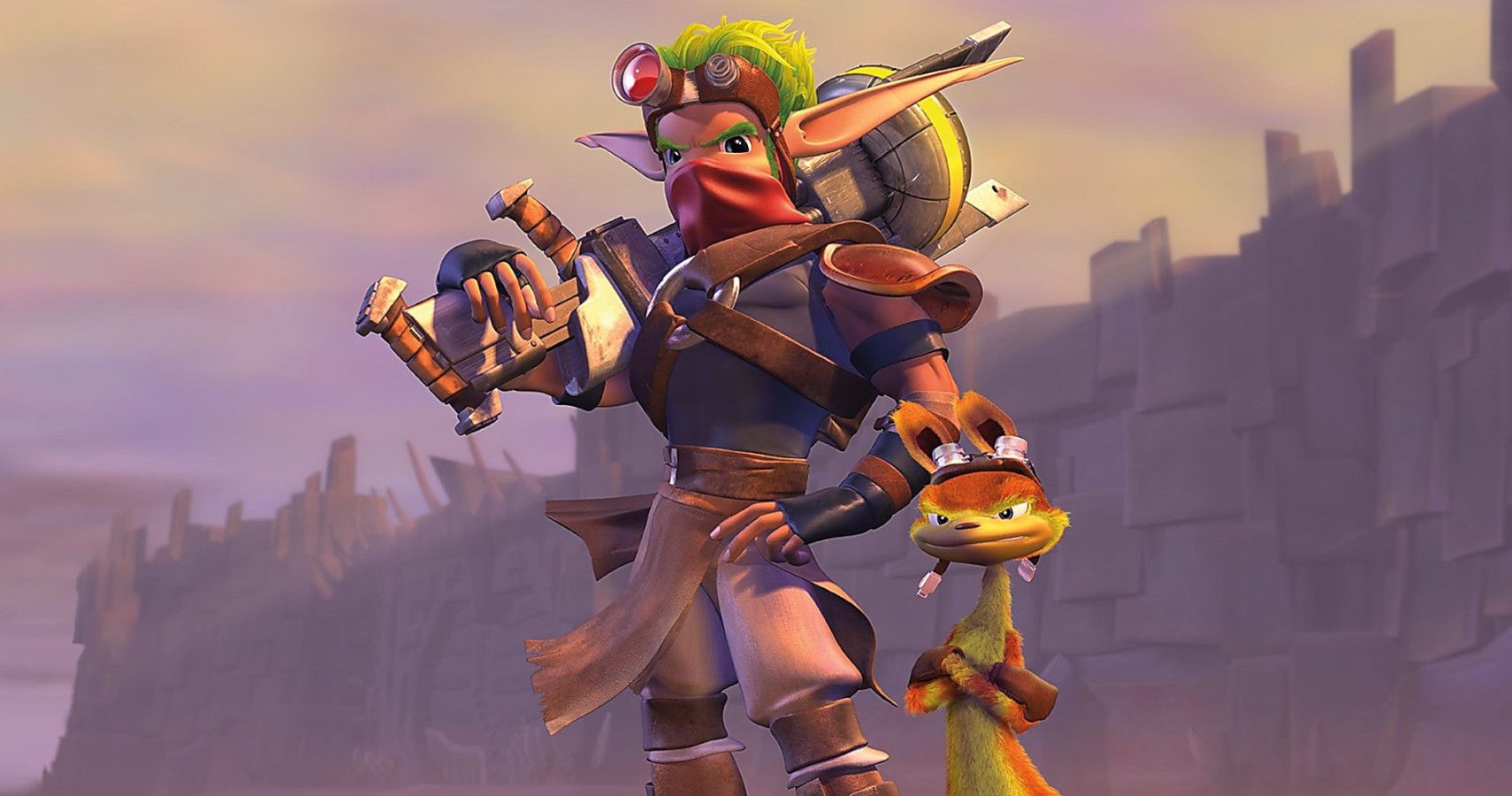 Being in a room and discussing your old favourites with a friend isn’t the same as watching a Let’s Play or a retrospective review on YouTube either. Being able to interact in real time, give hints, and discuss things on the fly has been a fun bonding experience. He’s just started Jak 3 and is appalled at how many vehicle missions there are at the start of the game. I knew there were a few, but he’s right, there are so many. The cars don’t handle too well either, but from what I remember, they’re massively improved in Jak X, so I’m excited to see what he thinks of that. So far, every race he’s done has had him asking, “Is this what Jak X is like?” From the awful hover bike racing in Jak 2 to the sandy drives in Jak 3, I remember Jak X being a phenomenal game, so I really hope it lives up to the hype in my head.

Although I enjoy analysing games, I should warn you, this isn’t a great thing to do unless you’re ready to have your childhood slightly ruined. It’s hard to watch something you love have every flaw and failing scrutinised, but I think it’s necessary if you want to see how far we’ve come. I don’t criticise games because I hate them, I do it because I love them and I want them to be the best they can possibly be. I do have to get a new housemate though, as mine thinks Rayman is better than Jak.