The newest special-guest characters coming to Fortnite are none other than Cable, Domino, and Psylocke from Marvel’s X-Force, and while the skins look fantastic and true to their 1990s comic forms, some might wonder why we’re seeing these particular characters added to the game.

The obvious connection is to Deadpool, who recently arrived in Fortnite and has become a popular skin in virtually every match. Comic book fans will recognize that all four characters have been a part of the comic book form of X-Force since 1991, along with plenty of other characters.

In fact, there are few other Marvel characters that would thematically pair as well with Deadpool, apart from Spider-Man and Hugh Jackman’s Wolverine, but the odds are pretty small we would see those characters added to the game without some massive Disney film promotion in the works. 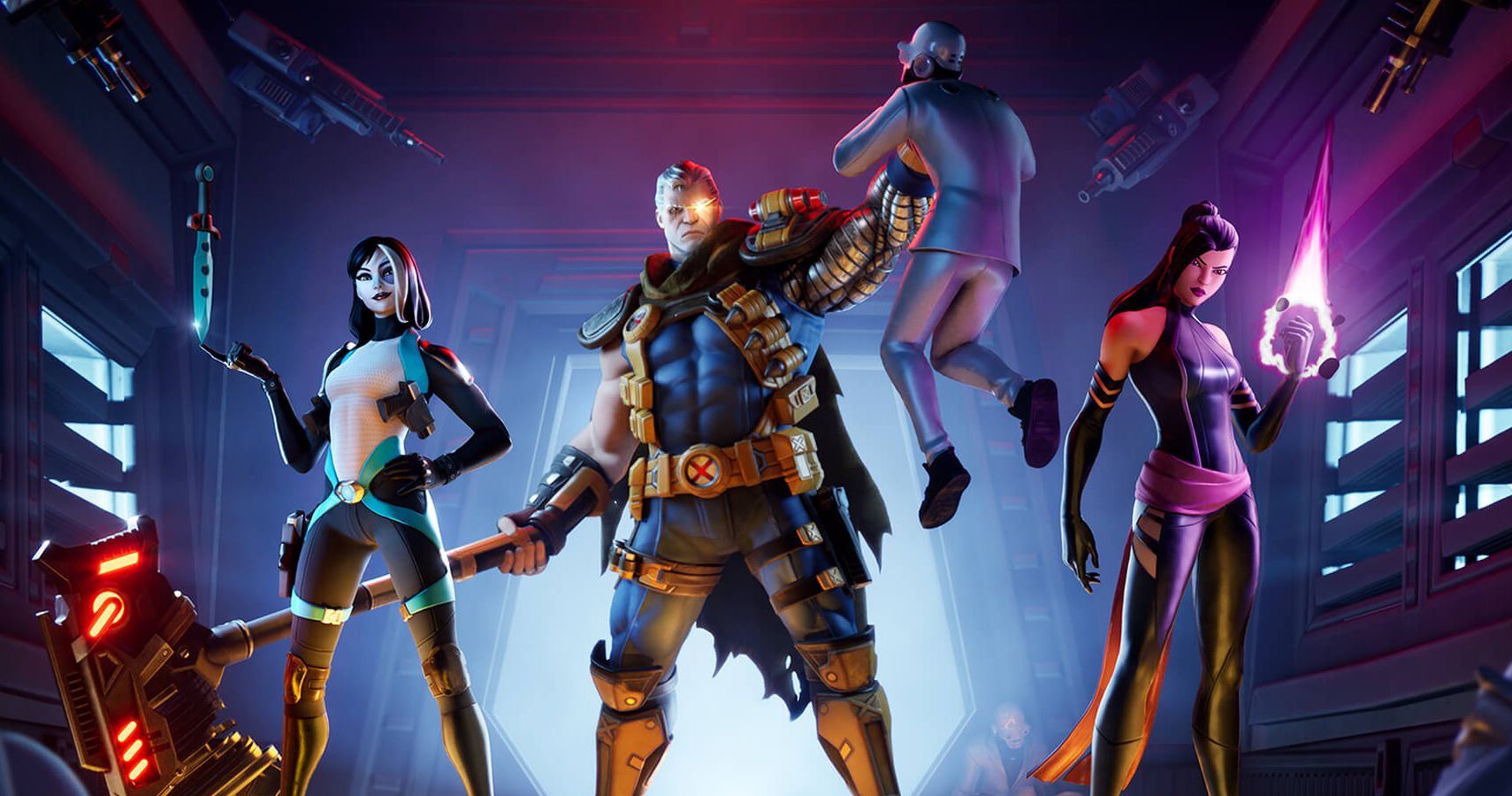 While there is a clear connection to Deadpool, this sort of bundle feels like it should be released with some major film cross promotion. Odds are that both Cable and Domino will be making a return appearance in the third Deadpool film, so why not release the skins closer to its release date?

On the other hand, it is entirely possible that there was some big announcement planned for the third movie, but like everything else in the world, Covid-19 has put a delay on new projects. The bundle might have simply been released because there is not anything else going on, and the Fortnite season has been extended, so why not drop some great looking new skins?

This Isn’t The First Super Promotion

Seeing X-Force drop into Fortnite feels perfectly on brand for Epic Games. In the past, players were lucky enough to have the surprise crossover event with Thanos and the Infinity Gauntlet, and then the Endgame event featuring certain gear from the iconic cast of the Avengers team.

In September of 2019, the Batman event was arguably one of the best mini events released in a while, allowing players to fight in Gotham itself and bringing some of the nicest skins in the entire game. Beyond that, John Wick made his official appearance years after The Reaper skin was first added to the game.

Ultimately, Fortnite will always be bringing in special guests from other universes, and we should continue to expect more Marvel and DC characters as more films continue to be made in the future.