Pokemon Gold & Silver were released 20 years ago in the US and people still fondly remember battles against iconic characters such as Silver, Clair, the Elite Four, and the climactic showdown with Red. The most infamous battle of the second generation, though, has to be against Whitney, the Leader of the Normal-type Gym in Goldenrod City. Whitney has terrorized players for 20 years, but is her fearsome reputation truly deserved?

A common complaint about modern Pokemon games is that they’re too easy. Pokemon Sword & Shield barely challenged the player until the final battle against Leon. This can be seen with the Gym battles in each game, most of which can be steamrolled by the starter Pokemon chosen by the player. Pokemon Red & Blue had a sort of subtle difficulty option embedded in its starter Pokemon, as Charizard struggled against the first two Gyms, Squirtle only had an advantage against the first one, and Bulbasaur had an advantage against the first two. Gyms. This mechanic was dropped in later entries in the series, leading to most Gyms becoming a cakewalk for the player.

Related: Playing Pokemon Gold & Silver, All I Wanted Was A Dark-Type 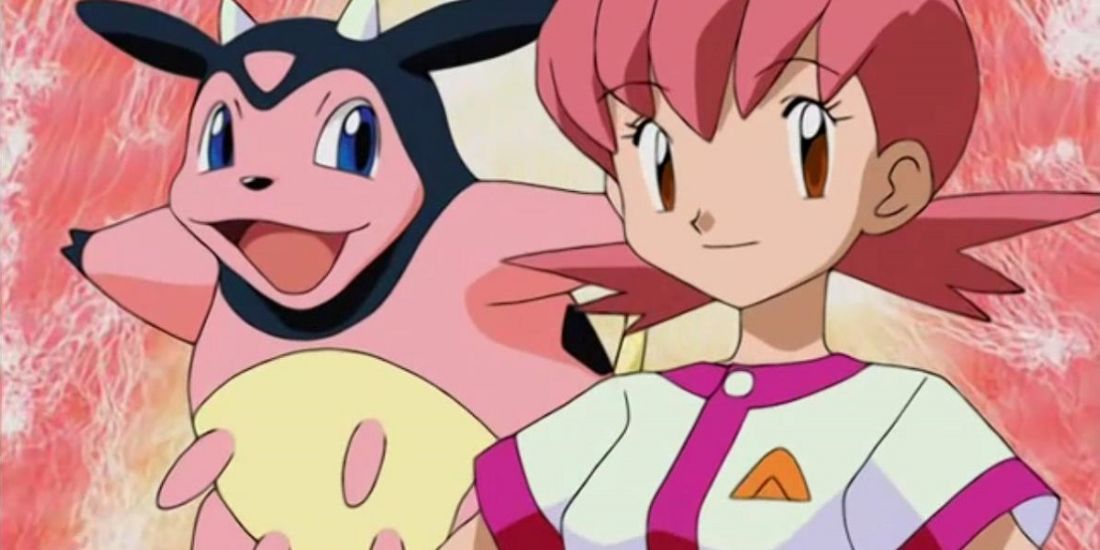 A common misconception among Pokemon Red & Blue players was that Normal-type Pokemon were inherently weak. This couldn’t be further from the truth in the competitive scene, where Pokemon like Chansey, Snorlax, and Tauros were rightly feared for their prowess on the battlefield. If you just played the story of Pokemon Red & Blue, then it’s easy to see why you might have thought Normal-type Pokemon were considered to be weak, as they mostly consisted of junk/Dex fillers.

All of the Gyms in Pokemon Gold & Silver were based on types that didn’t have Gyms in Pokemon Red & Blue. It seems that Game Freak had something to prove when it came to the Normal-type Gym in particular, as it’s still regarded as one of the hardest in the series.

The Leader of the Goldenrod City Gym is Whitney, who uses two Pokemon in battle. Her first Pokemon is a Clefairy which can be dangerous due to random chance. It knows Metronome, which means it can potentially use any attack in the game. Fortunately, it’s more likely to use its other moves, like Encore or Mimic, which are far less of a threat. Once Clefairy is taken down, then the infamous Miltank comes out to play.

Whitney’s Miltank is a level 20 Normal-type Pokemon that knows Attract, Milk Drink, Rollout, and Stomp. This was an incredible moveset for a Gym Leader, especially in the earlier games. Attract drastically lowered the offensive capabilities of male Pokemon, Milk Drink healed Miltank, Stomp dealt damage and could flinch enemy Pokemon, and Rollout gained strength for each consecutive turn that it successfully hit the enemy.

The reason many players struggled against Whitney was because they treated her like any other Gym Leader in the game. Whitney’s Miltank brutalized most players, thanks to the stalling power of Stomp, the growing strength of Rollout, and its ability to heal damage with Milk Drink. Miltank could outlast entire teams of enemy Pokemon. Most players just threw their starter and whatever other Pokemon took their fancy at Whitney and farmed her Clefairy for EXP, while hoping to get lucky against Miltank. What these people didn’t realize is that Game Freak gave us plenty of options for taking down Whitney. 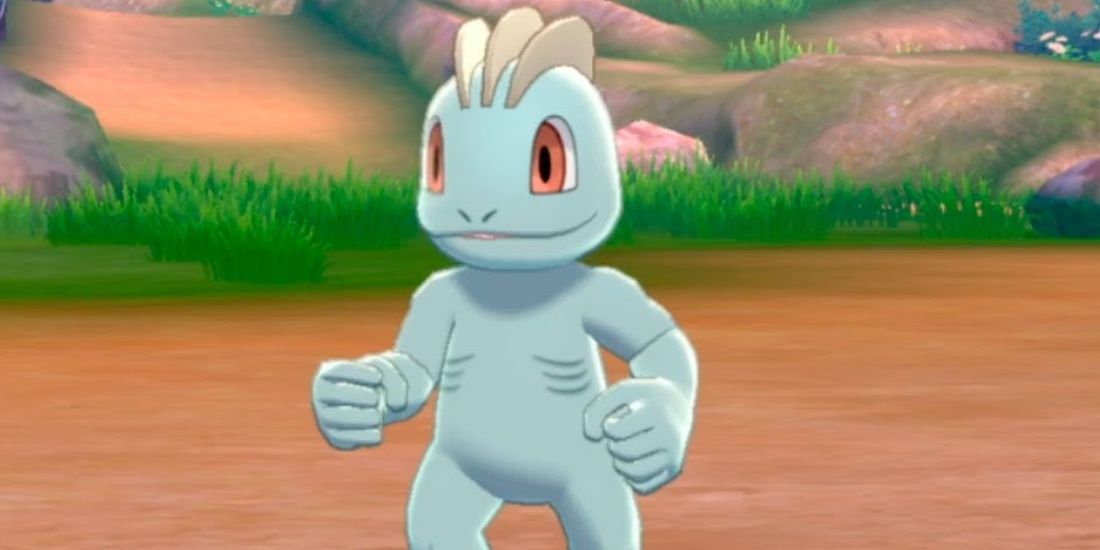 The first weapon in the Anti-Whitney arsenal is Gastly, which can be found in the Tin Tower or in the Sprout Tower at nighttime. Gastly is a Ghost-type Pokemon, which means most of Whitney’s moves won’t work against it. Gastly also has access to Hypnosis, which makes it a great opener against Miltank, as it can knock it out and potentially keep it down for a few turns. It’s worth noting that Gastly isn’t a foolproof option, as it can still be harmed by Rollout, but it’s still a reliable ally.

The best weapon for fighting Whitney’s team can be found in the Goldenrod Department Store, as there is a trainer who is willing to trade a Machop for a Drowzee. This is a female Machop, which means that it’s immune to Miltank’s Attract. All the player needs to do is train the Machop up to level 19 (an easy feat, as it gains bonus EXP for being a trade Pokemon) to give it moves like Karate Chop and Seismic Toss. As a Fighting-type Pokemon, Machop has a type-advantage against Miltank, and its moves have a potent STAB bonus that can help quickly take it down.

The other two options for fighting Whitney are Geodude and Onix. Geodude can be found all over the early parts of Johto, while the player can trade for an Onix named ROCKY in Violet City. These Pokemon are Ground/Rock-types, which means they take half damage from Whitney’s entire squad.

There is an abundance of Pokemon that can be assembled to defeat Whitney, but most players couldn’t be bothered tailoring their team for the task of defeating her. The rest of the Gym Leaders in the series were such a pushover that most preferred to just power level, rather than think strategically or prepare for the fight. 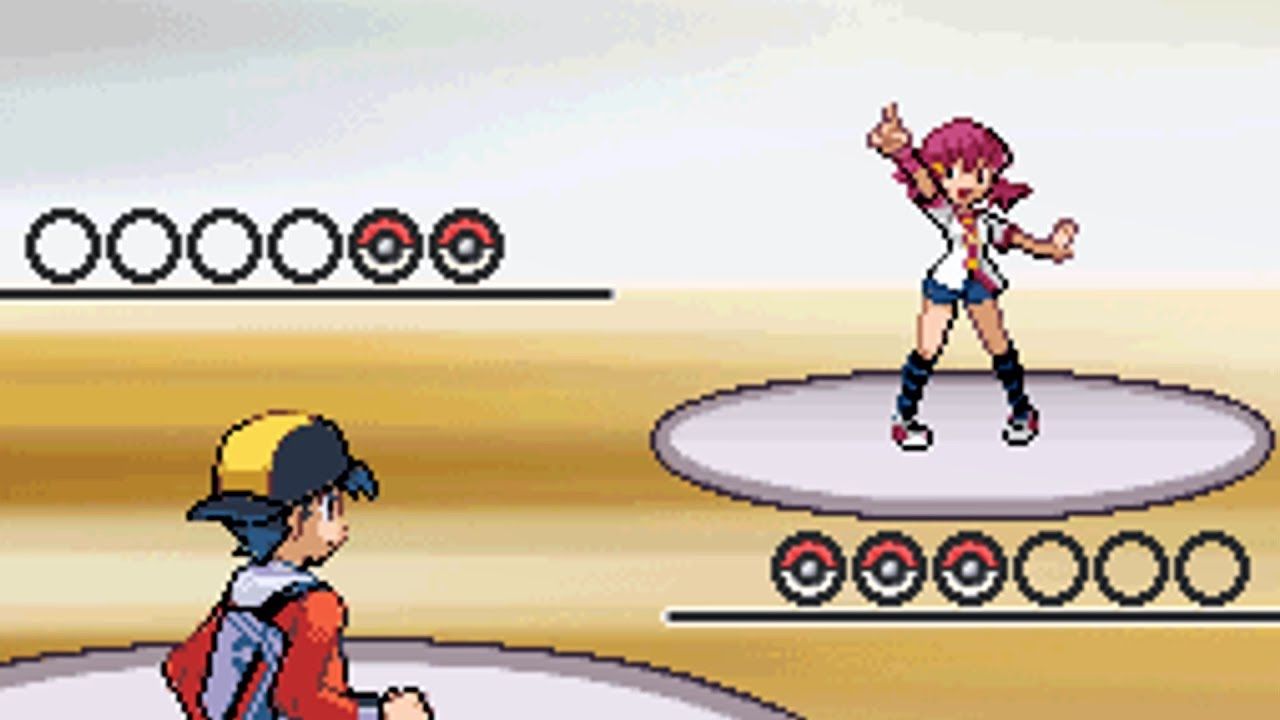 Whitney became quite a bit harder in Pokemon HeartGold & SoulSilver, as the developers prepared her team for some of the most common tactics for defeating it. Her Miltank now has the Scrappy Ability, which means that it can harm Ghost-type Pokemon with Stomp. Miltank is also holding a Lum Berry, which means it will instantly heal any status condition as soon as it’s inflicted, but only once per battle. This means Gastly won’t last long against Miltank, as it won’t have a chance to inflict Hypnosis before being stomped into the ground. Fortunately, the Fighting/Ground/Rock-types mentioned above are still a great option for taking Whitney down.

Whitney could be an incredibly frustrating foe to battle, especially for young kids who were new to the series, but this level of challenge left an impression on fans. So many of the Gym Leaders in the Pokemon series are little more than mandatory encounters that don’t leave an impression on the player. I couldn’t name or describe any of the Gym Leaders in Pokemon X & Y, but I’ll always remember Whitney and her monstrous Miltank. The Rollout/Stomp combo was the Dark Souls of its day, and overcoming it gave a greater feeling of accomplishment than any other challenge in the game — with the possible exception of finally defeating Red.

Next: Pokémon: 10 Things You Need To Know About The Gold & Silver Beta 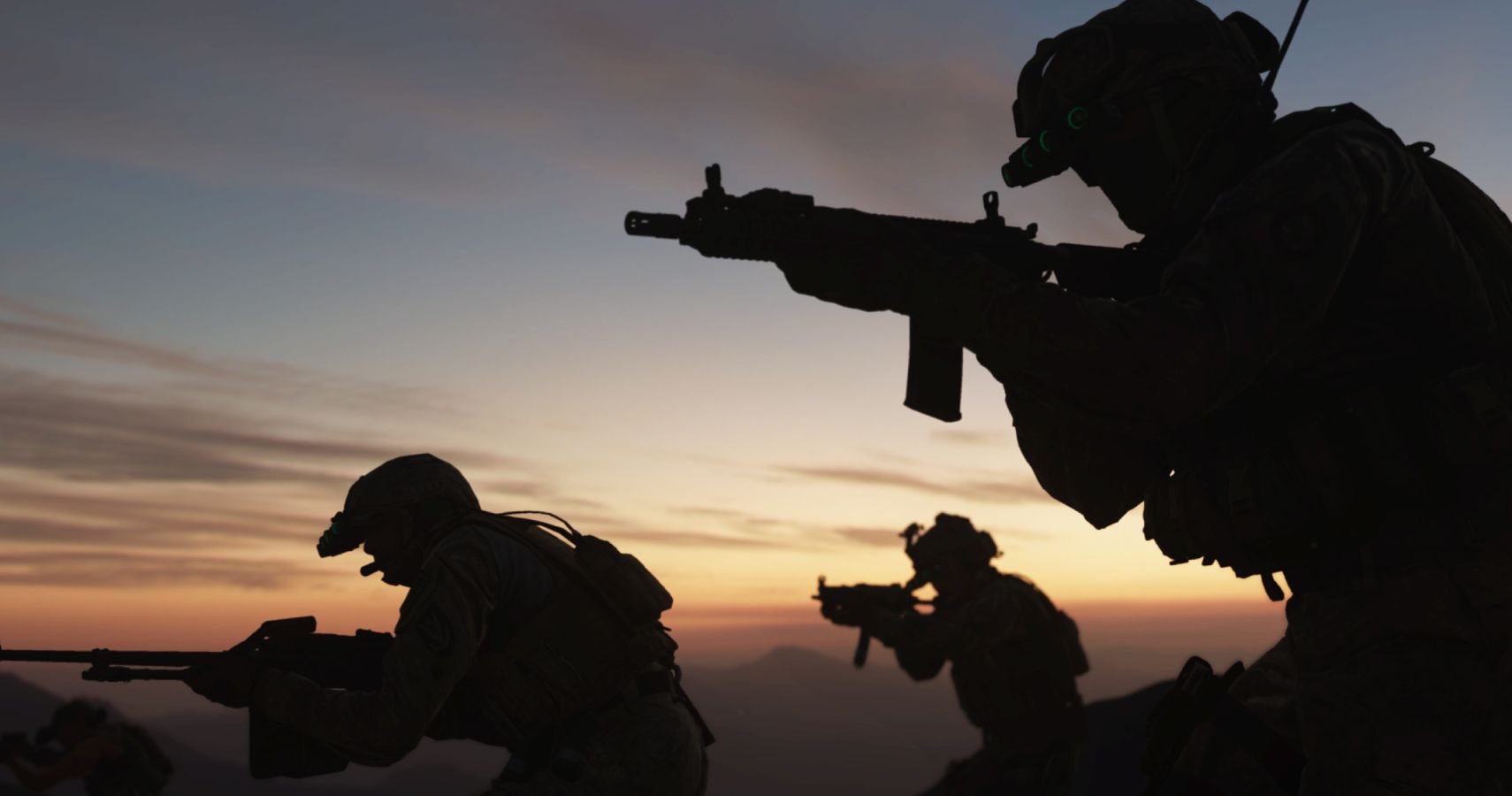