Deathloop is Game of the Year. Or at least it should be. Putting aside that it’s the second incestuous time loop title to come out in 2021, it’s also one of the better single-player immersive sims to have launched in recent years. It rivals even Dishonored 2. Sure, there’s the unique hook of putting together an investigation where everything starts over upon death, meaning you’re walking a fine line over a steep cliff, but Deathloop is so much more than that. It has incredible movement, performances that linger long after the credits roll, and a striking midcentury modernism aesthetic that is part nostalgic, part alien.

Deathloop is some of the most fun games have given me in years, an entire cathartic and narrow week carved out for this action-packed shooter. Its carefully-designed movement lets you leap from building to building, scurry under tight passages, and escape the wrath of enemies with ease. Then suddenly, you end up somewhere completely unexpected, getting the drop on your foes all over again. You’re completely in sync with the environment in a way that even surpasses Dishonored 2, making the most mundane of libraries a limitless playground for Colt and Julianna.

Blackreef Island is filled to the brim with so much detail so you can truly put that synergy to the test. You become familiar with each new area because they’re as much a character as Julianna or Colt. They’re a treat to revisit even when you’ve beaten the game because you continue to learn more about them, uncovering their secrets, tricks, and boundaries. 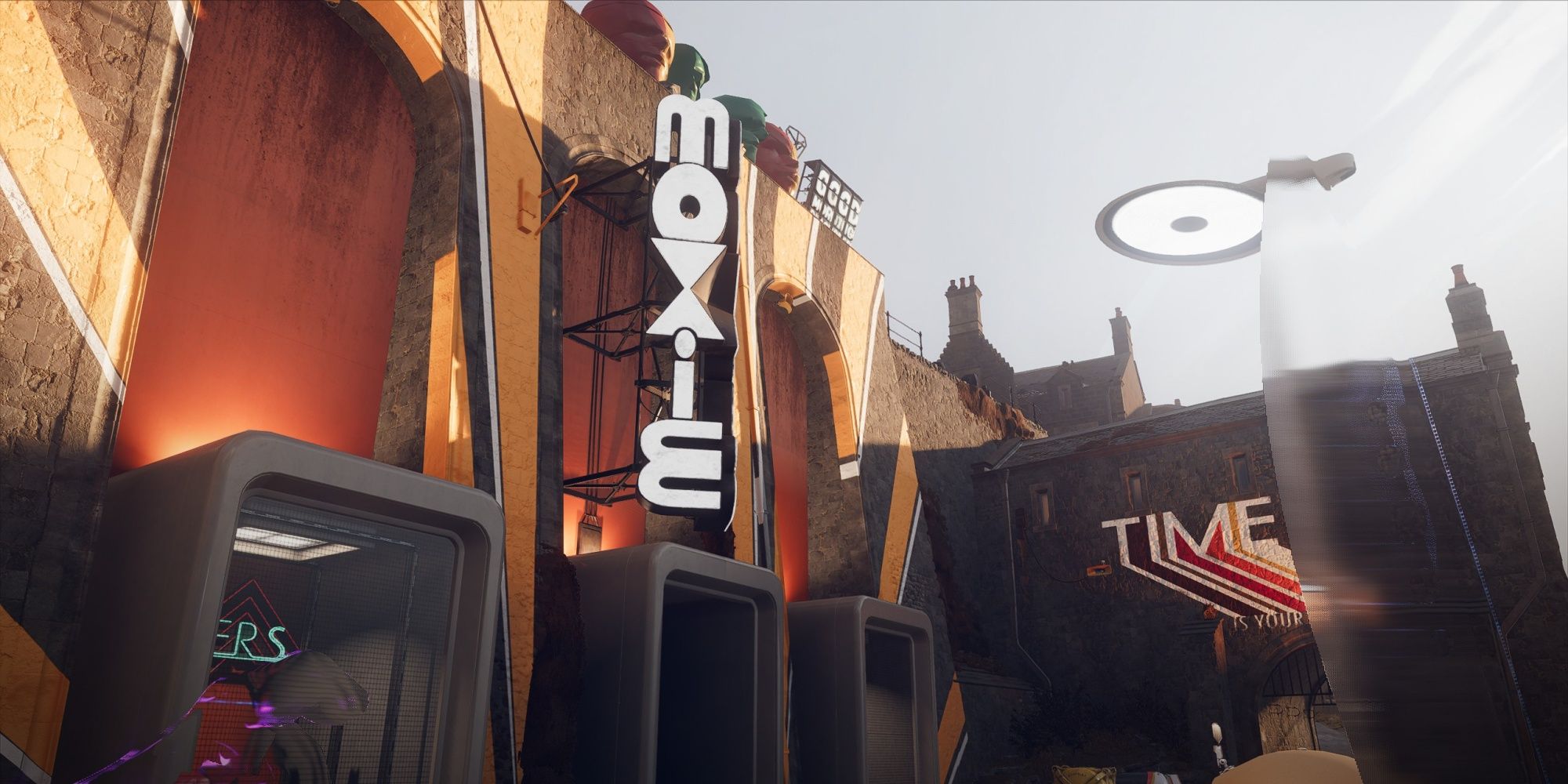 But, more than anything, it stands out because of its multiplayer component – it’s a game that finally learned more from Dark Souls than difficulty. You can play as Colt, kill the Visionaries, make a tough call, and ‘end’ the game. Or you can play as Julianna and invade others, ruining their runs. Am I an arse for indiscriminately kicking randoms off cliffs midway through a nail-biting mission? Yes. Do I care? No. It’s good fun, completely optional, and offers a challenge that makes Julianna feel less like background noise and more like a living, breathing part of this world. It just so happens that I get to be that villain. Deathloop’s multiplayer is ingenious but if it was absent, nobody would have batted an eye – it’s not integral to making the game tick, but I can’t imagine Deathloop without it.

It reminds me a lot of Dark Souls’ invasion mechanic, only it’s intuitive and itemless, done through a menu that has meaningful rewards tied to progression. It feels more integrated – I don’t have to explain to my friend that they need broken red-eyes before meeting me in an exact area, popping the item to have even a fleeting chance of fighting me. In Deathloop, you can filter by friends and jump right in. It’s a mechanic we’ve not seen much of outside of Souls, despite the formula being ripped apart and recycled almost to death. Deathloop doesn’t feel Souls-like in any way, shape or form, but it took this concept, one of the best integrations of PvP in single-player gaming, and made it even better. 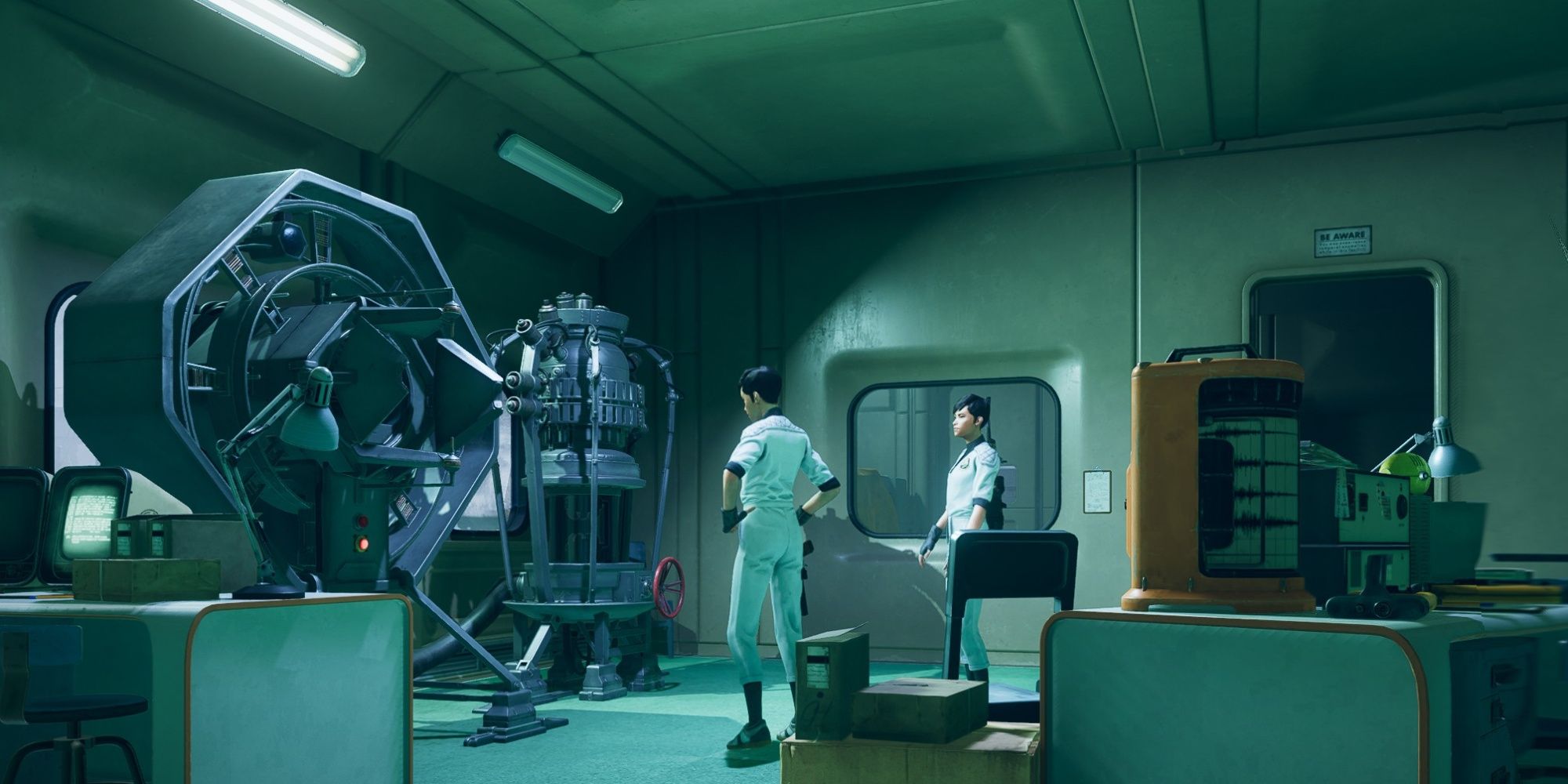 Deathloop is a masterpiece, and I’ve made that clear enough already, but it really is – we’ve seen so many time loop games this year alone but Deathloop is the one that sticks out. Between Loop Hero, 12 Minutes, and The Forgotten City, Arkane’s is the best of the bunch. A big part of that is the other genre it holds dear – immersive sim. They’re all about giving the player agency to shape their worlds and leave a distinct mark behind, interacting with environments in the most minuscule of ways. You could lob a bottle across the room, attract the attention of partygoers with uzis, and at the other end of that dimly lit hallway, they’d find a few turrets poised at their heads – their own turrets, hacked and ready to obliterate their previous masters. This limitless choice mixed with the option to start fresh on the fly makes Deathloop an immersive sim like no other, revitalizing the genre in ways it hasn’t witnessed for decades.

Deathloop is Game of the Year.