Currently, we are on the eighth generation of Pokemon. After its release in 1996, the Pokemon fanbase has only grown, and we’ve experienced seven new generations since its beginning. In the original games, we started off with 15 Pokemon types: normal, fire, water, grass, electric, ice, fighting, poison, ground, flying, psychic, bug, rock, ghost, and dragon. With the addition of the Gold and Silver games, the dark and steel types were added. Finally, we were introduced to the fairy type with Pokemon X and Y.

Honestly, it seems like this type should have been created already, given that there are dark type Pokemon. While fairy type could be seen as similar, there could definitely be Pokemon you would obviously classify as fairy as opposed to ones you’d classify as light.

The ghost-type Pokemon could be strong against light Pokemon, since even though light can overcome darkness, it cannot banish spirits. Or perhaps light would be weak to the grass type, because plants thrive on absorbing the sunlight. 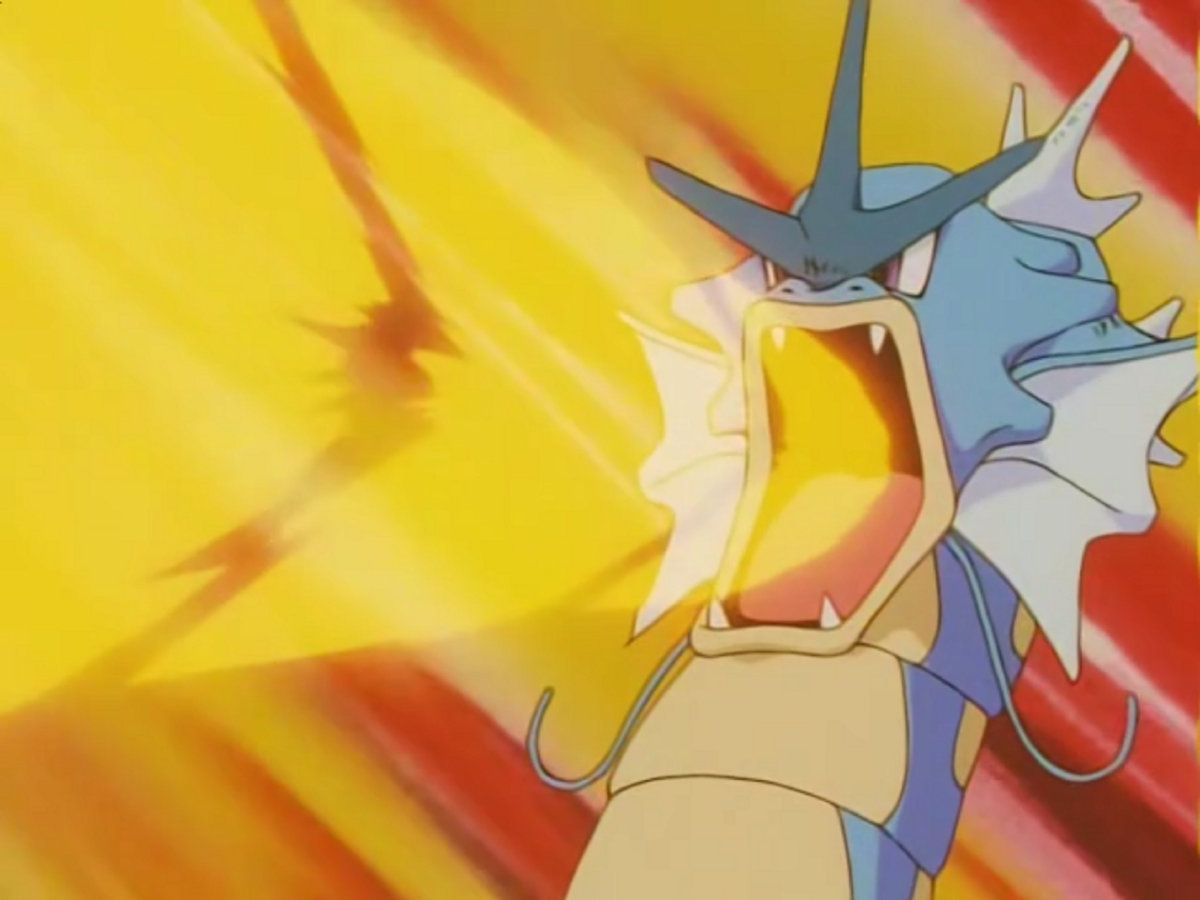 Energy-type Pokemon could be super effective against fire, electric, grass, or fairy, as all those types are—in a way—energy-based. Since they are branches of energy itself, the energy type would be more powerful.

Ghost and poison types would both be the perfect candidates to win out against energy. Ghosts have no life force, and poison is created to suck the life out of other things.

This type, again, seems intuitive to add, based on existing moves such as “growl” and “screech.” There could be Pokemon that purely attack using various forms of sound vibrations.

A sound type would for sure be effective against steel since sound travels significantly faster through steel than through air. Ice and Psychic could also potentially make good candidates, seeing as how sound could shatter ice, and sound could disrupt a type that deals with mental focus.

In line with the assessment on steel, sound-type Pokemon would be weak to water-type Pokemon, since sound has more trouble traveling in water. 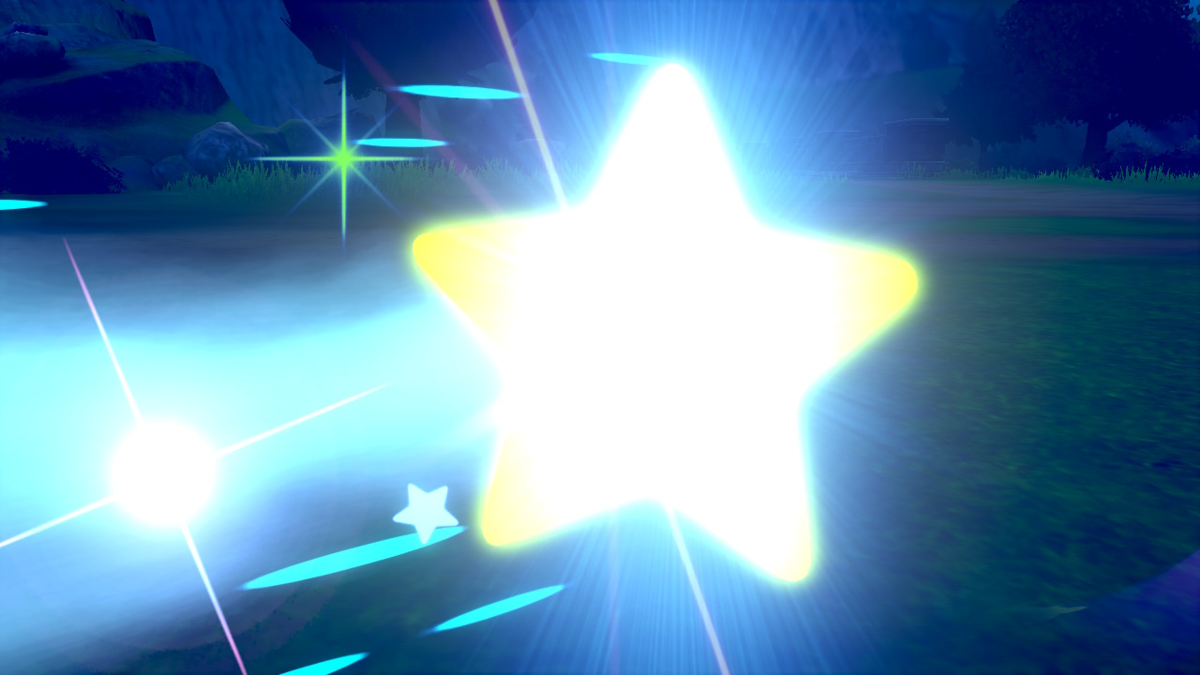 This is another category that I’m surprised hasn’t already been created. Nothing sounds cooler to me than having cosmos or space-type Pokemon. Some moves that already fit into this camp include “meteor mash” and “moonblast.”

The cosmos type could potentially be super effective against ground type since space is so much vaster than the earth. Similarly, it could be great against water types, because the temperatures in space are usually too hot or cold for water.

Psychic Pokemon could be strong against the cosmos types since we could think of it as psychics being able to wrap their mind around the mysteries of the universe, thus conquering it in a way.

It would be really cool if we could get a specific type for all the fossil Pokemon. This could also potentially extend to certain Legendary Pokemon, breaking them into more types as well, and having a way to balance them against each other.

Perhaps ancient-type Pokemon could be powerful against dragons, since ancient Pokemon would be even older than the lore that typically surrounds dragons. The same could be said for against fairy type as well.

A Potential weakness for the ancient type could include rock since fossil Pokemon are thriving instead of sitting in their rock/fossil state. Grass could make a good weakness as well, since it represents life, of which fossils are thought of as the opposite in ways.