As this year comes to a close, I can’t help but to reflect on one of the best games I had the pleasure of playing back in April. Katana ZERO was developed by Justin Stander of Askiisoft and seemed to materialize out of nowhere in early 2019. As a fan of 2D action platformers, it quickly caught my attention and I’m glad that it did.

In case this one slipped under your radar, or if you already know about it and remain unconvinced, here’s why you shouldn’t sleep on Katana ZERO.

The Aesthetics Are Top-Notch

If atmosphere means anything to you, Katana ZERO has plenty of it. The visuals scream retro-futurism, reminiscent of the 80s and 90s. The consistent pastel color pallet and pixel art is present through-and-through and gives the game a polished, highly-stylized feel. 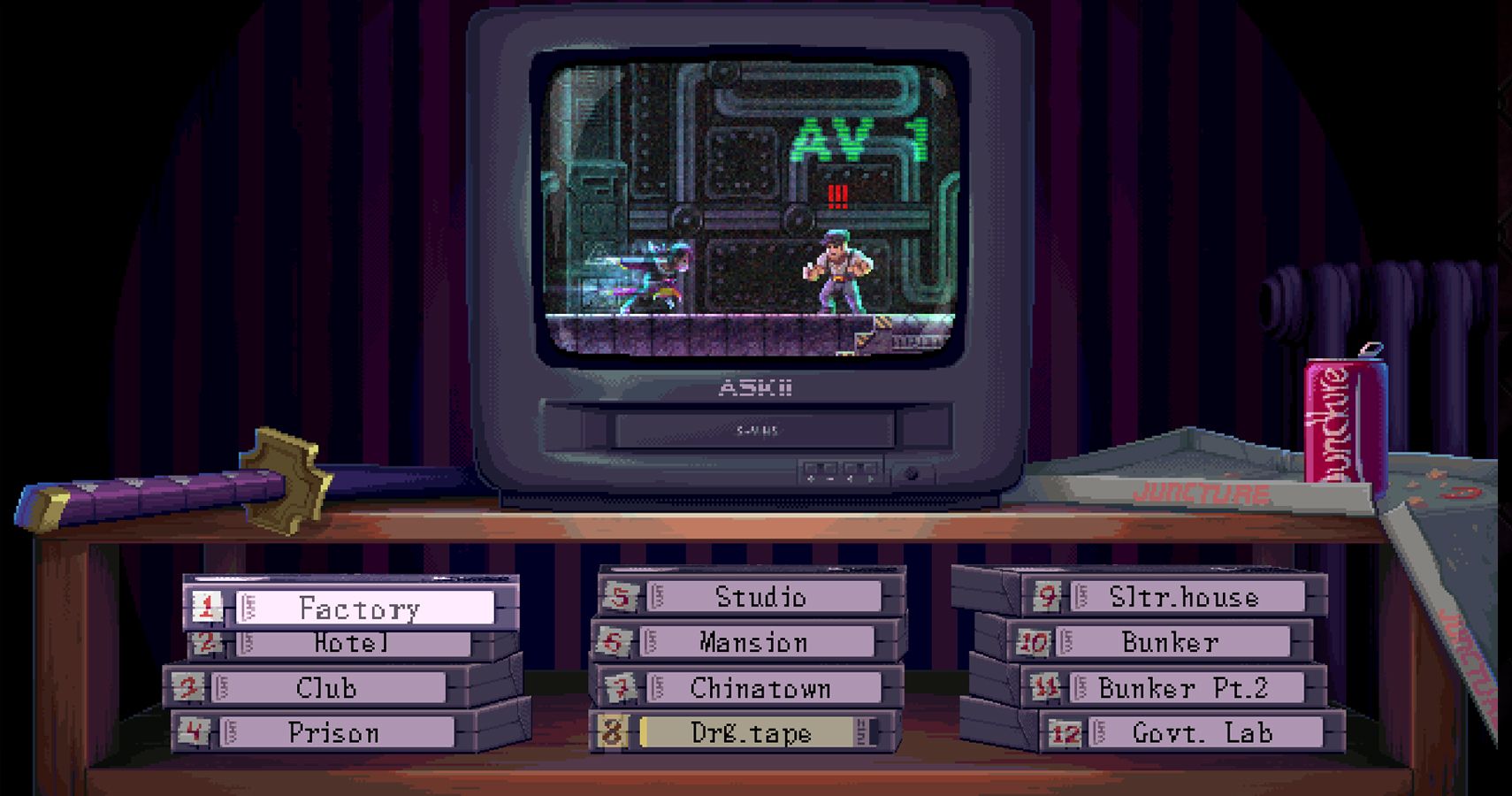 Put simply, if you’re a hipster like me, then Katana ZERO might be for you on vibes alone.

The Death/Respawn Sequence Is Clever And Practical 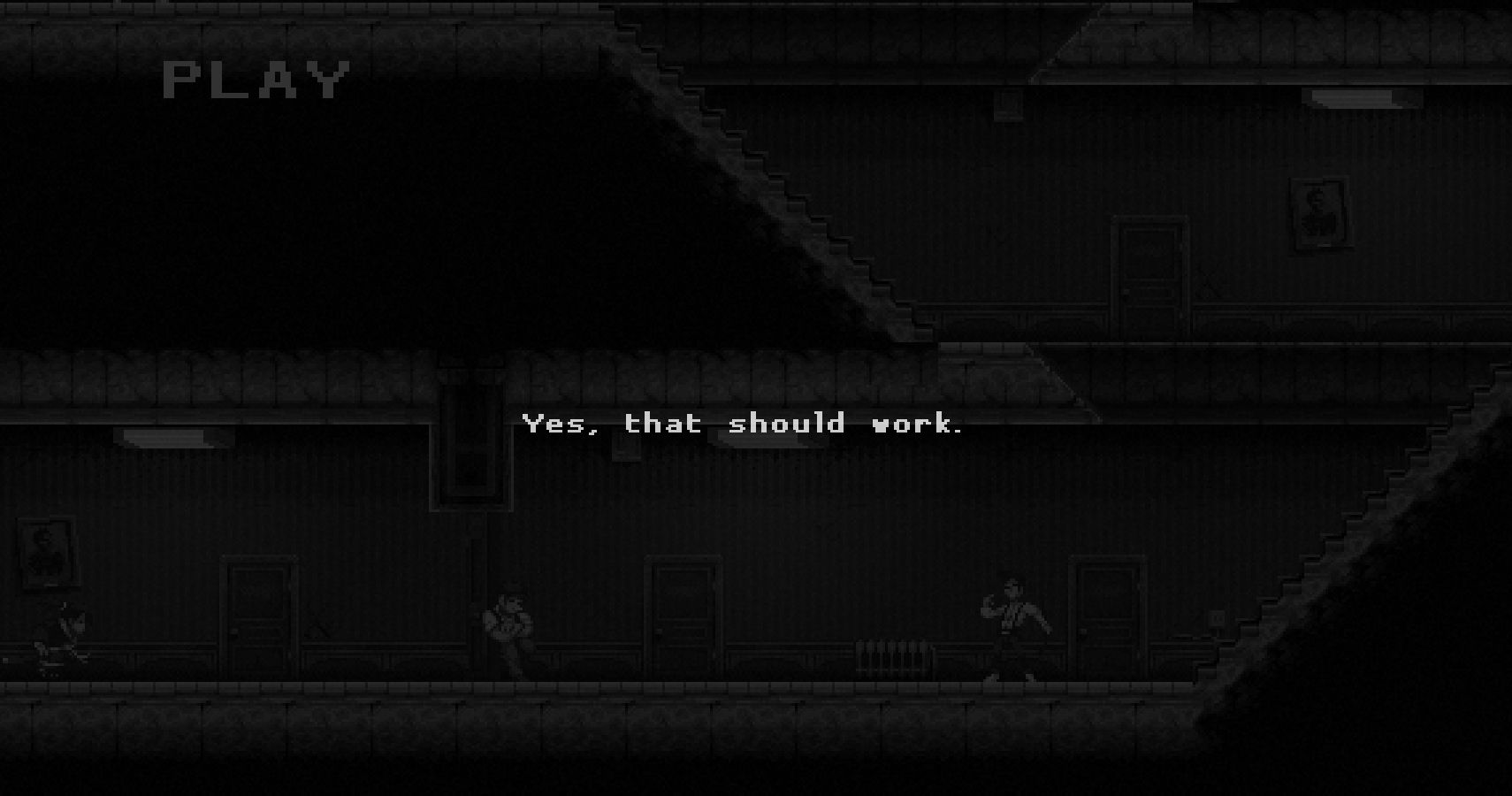 Dying and respawning is a known immersion-destroyer in most combat-centric games, yet it is expertly handled in Katana ZERO. Justin cleverly weaves story elements into a practical way to quickly get the player back into action, offering an impressive solution to the monotony of retracing steps.

With each room, the player’s actions are presented as a planning phase through a camera lens. Upon clearing a room, the player will see their actions replayed through the camera, with “Yes, that should work” appearing on the screen; If the player dies, the footage will rapidly rewind and the player will begin again. This mechanic is also explained throughout the game’s story, having to do with a drug called “Chronos” which deals with time manipulation and precognition.

Due to the streamlined death/respawn mechanic, continual momentum is felt throughout the game’s combat sequences, despite a punishing instant-death system. Dying actually feels just as cool as clearing a room in some cases – not something I would claim often.

The Combat Is Satisfying

Complaints against the “art-over-everything” approach – popular in many indie games – usually revolve around lackluster gameplay. Yes, Katana ZERO‘s strength lies in its atmosphere, yet it doesn’t drag its feet in the realm of combat and movement. The title’s mechanics are solid and very addicting, providing the player with immense satisfaction when hurtling through enemy-laden rooms.

Time-manipulation is the key component as to why the combat feels so good. The dive-roll seems to allow the character to move quicker in time, yet the time-slowing drug ability allows you to make better choices mid-combat – not to mention deflect bullets back at your enemies.

Although time-manipulation mechanics are nothing new in video games, I have to give Katana ZERO some praise for its seamless implementation of them; They add a new level of complexity that helps the game’s combat stand out from similar indie platformers.

The Developer Support Is Solid

With any indie game, a small team and low budget make it difficult to stick the landing perfectly. Nevertheless, Askiisoft managed to release a fully-functional, relatively bug-free game off of launch.

Within a few months of the game’s release, a free new update was released that not only fixed minor bugs, but also added a hard mode, speed-run mode, and most importantly of all – an option to pet the in-game cat.

Even when the patch introduced an unexpected new bug, fans of the game praised the team’s quick response to the issue. Twitter user PainterX commented, “Yo you guys are solid. The problem honestly wasn’t that horrible. y’all came in and fixed it in a VERY timely manner. AND you’re doing free DLC I mean come on.”

The People Behind The Game Are Awesome 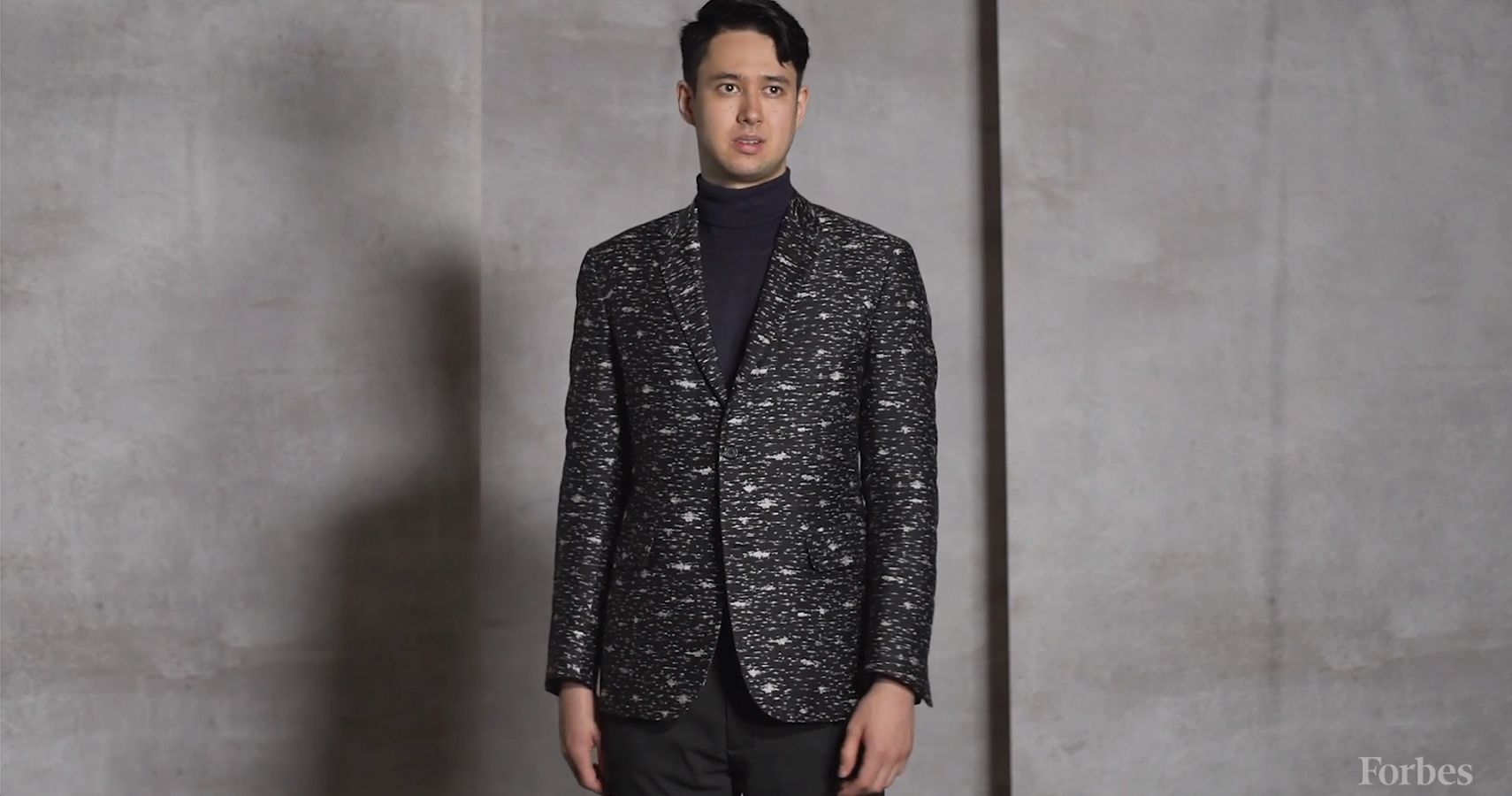 Continuing off of the last’s point’s theme, Justin Stander is clearly a talented young developer with strong vision and work ethic. With over 500,000 copies sold this year, it looks like his work has paid off in a big way, and people have noticed. Justin was recently featured in Forbes’ “30 under 30” in the Gaming category.

Katana ZERO was a massive undertaking that Justin largely shouldered over the course of 5 years, but that isn’t to overshadow the project’s other contributors. In the realm of music and sound, most of the tracks were created by the aforementioned talents Bill Kiley and LudoWic. Also, the sound effects are credited to Erica Hampton, who also did the same for Enter The Gungeon – another ridiculously fun indie game.

If you haven’t yet picked up Katana ZERO since its release in April of this year, it could be the perfect bite-sized adventure to satisfy your indie-game-itch over the holiday.