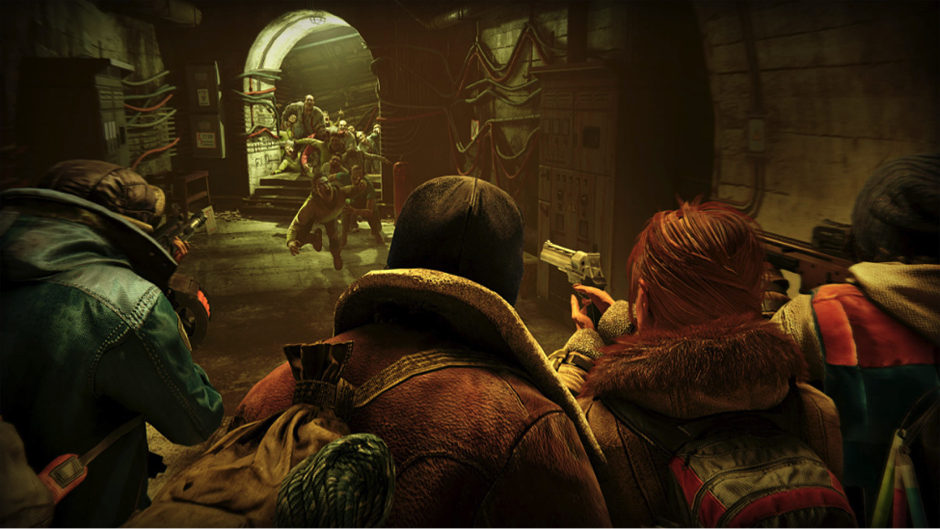 That said, the amount of content in the base game isn’t as much as you’d like from a game that focuses more on the gameplay than the plot. The entirety of the game goes past extremely quickly, and that could be a good thing because I was having fun. I want more content though, damn it! 4 hours of a game is not enough.

I’ve talked a lot about the initial negatives that come with the approach to a title such as World War Z, but if the developers chose to focus on gameplay above all else then surely I should too.

It’s good, it’s satisfying and it’s consistent as far as shooting hordes of zombies go. The engine’s capability to absolutely throw hundreds of zombies at you in crowds is very frightening and intense.

That first experience when you see an absolute rush of undead charging at your team and all four of you are sat there glancing at your low ammunition before impending and assumed death is a golden one. 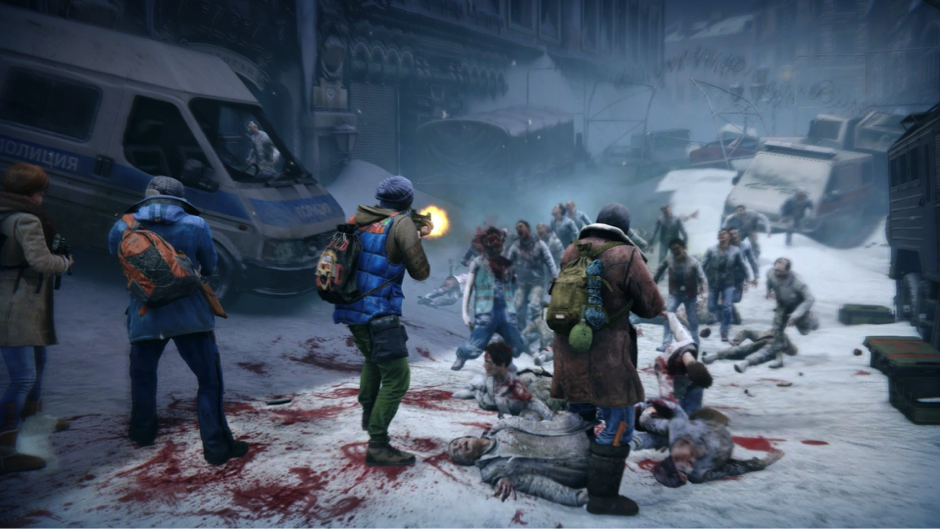 It’s the calm before the storm, and very few titles in my experience have given me that kind of pre-battle adrenaline.

The game comes with online matchmaking available if you don’t have three available friends to team up with – and if you’re pretty anti-social then you can play with AI who actually fare quite well against stacks of the undead. World War Z is designed for co-op, and in that area is where it shines the most.

There are quite a few options to interact with your fellow survivors, by giving them health and sacrificing your only med-kit, to placing down a turret for another person to use.

I do wish there was more of that though, like the ability to distract zombies from rushing on a friend by drawing more attention to yourself. Of course, that’s asking quite a lot – but if you’re going to focus on co-op you should make steps to propel the experience even further.

The gunplay in World War Z is definitely designed from a casual standpoint, and changing the difficulty just changes the zombies and amount of resources rather than making shooting them harder. It’s kind of just point and kill. It’s an extremely satisfying way of mowing down zombies, though; I can give points for that.

There is a class system which also brings skill points that allow you to upgrade elements of the gameplay by grinding and unlocking more and more. I guess that means the small amount of content is made up for in replayability, but it still isn’t enough in my eyes. 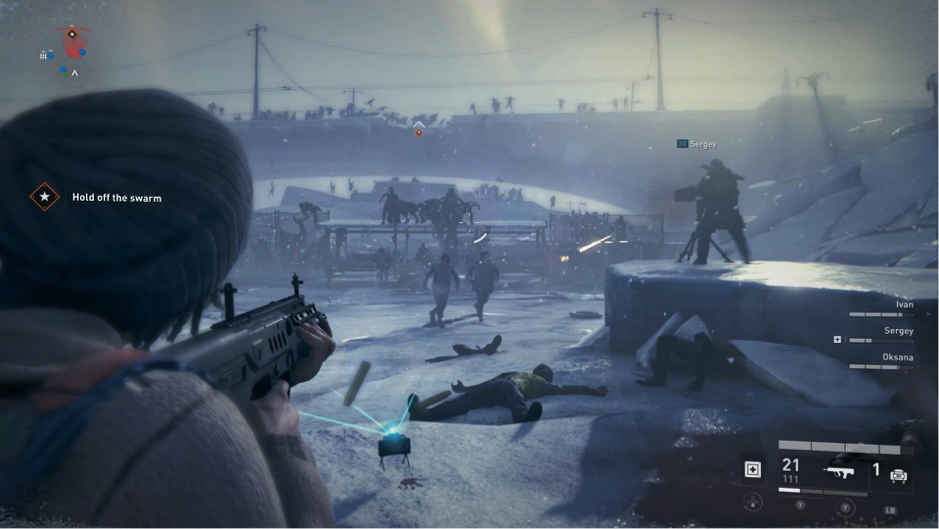 Unfortunately, no game is without its bugs, and World War Z has quite a few of them. I’ve occasionally seen some zombies stuck in the floor, or floating when climbing up a wall with a few other hundred enemies. A lot of the bugs initially were to do with optimization and connectivity, with the servers for the game being down and locking me out from playing online co-op on PS4 as well as kicking me out of matches mid-way through them.

My first ever boot-up of the game instantly brought me to an “unable to connect” screen and I wasn’t even able to play online for a good half an hour. The AI are decent but not as fun as playing with other people.

The connectivity issues died down a lot after some patches were deployed addressing the bugs, but it still didn’t help my first impressions then and there. Don’t buy this game if you don’t have stable internet is what I’m trying to say. It’s a very online-focused title.

However, if you have the internet and the urge to mow down groups of zombies, should you pick up World War Z over something like Days Gone or Left 4 Dead?

Overall, World War Z is a pretty fun but extremely short co-op zombie shooter that is eerily similar to Left4Dead but helps counter the withdrawal any fans of that franchise may have. A few more bug fixes and much more in-game content would give this game the much-needed resuscitation it deserves.

If you’re into rapid paced missions mixed in with huge waves of zombies, then you should pick up the game – it’s not a full-priced title so you could get away with buying it and getting a good chunk of entertainment out of it.