Computex is still days away but the parade of notebooks has already begun. Late Wednesday, Acer introduced two AMD-powered laptops to its lineup with new versions of the Nitro 5 gaming notebook and Swift 3 ultrabook.

Although both CPUs pack four-cores with symmetrical multi-threading (AMD’s version Hyper-Threading), the key change between the two is the higher wattage. The Ryzen 7 3750H is rated at 35 watts of thermal dissipation while the Ryzen 5 2500U is rated at 15 watts. In non-nerd talk, that means the Ryzen 7 should run at higher clock speeds for a longer period of time. 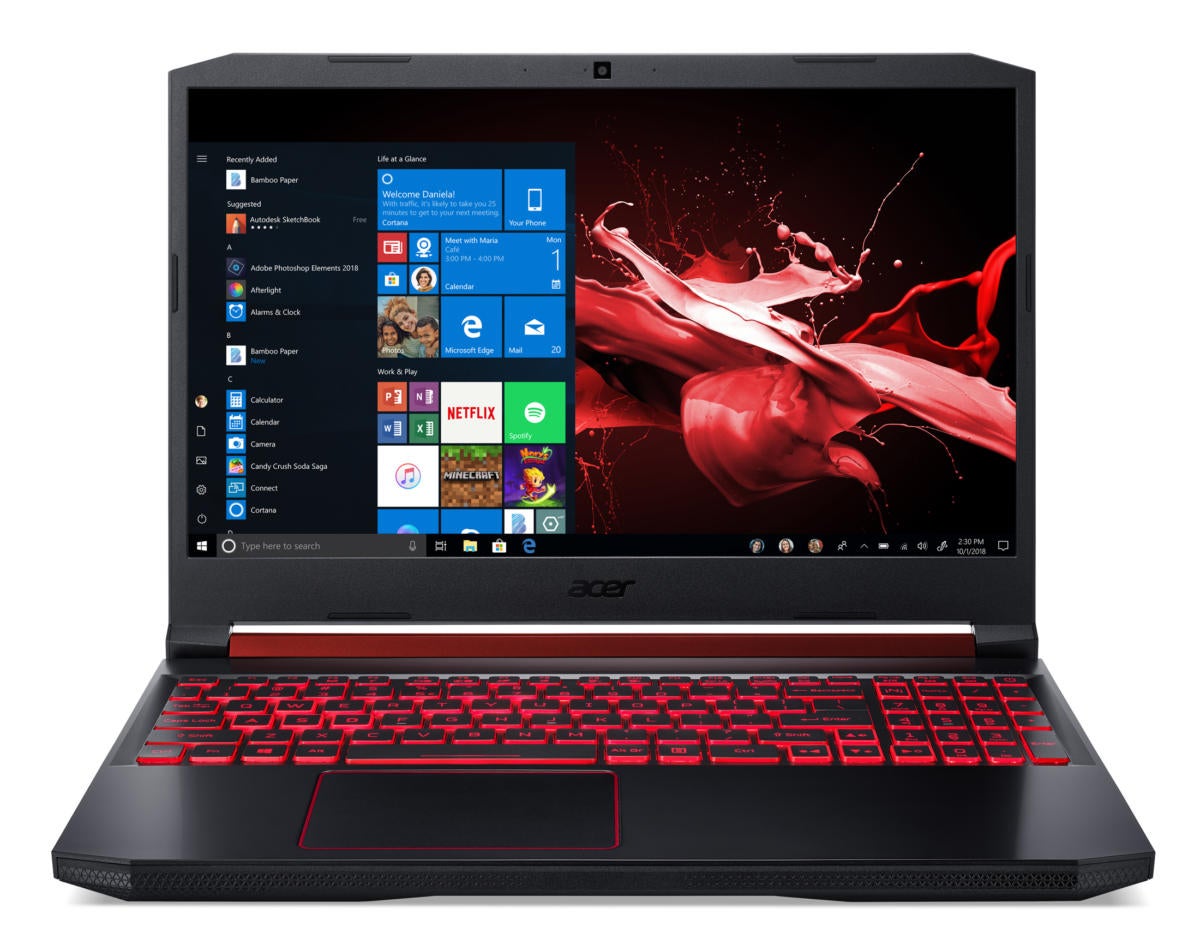 The company didn’t reveal much more, but if it’s based on the previous design, the latest all-AMD Nitro 5 likely features a 15.6-inch 1920×1080 resolution IPS screen. It probably won’t win any weight contests either as the previous model is about 5.95 lbs.

Pricing on the new Nitro 5 also wasn’t disclosed, but we’d expect to play in the sub-$900 category, where it can compete with laptops based on Intel’s quad-core Core i5 chips. Despite having long had an edge in core count over Intel CPUs on desktops, AMD has been trailing Intel in laptop wins. 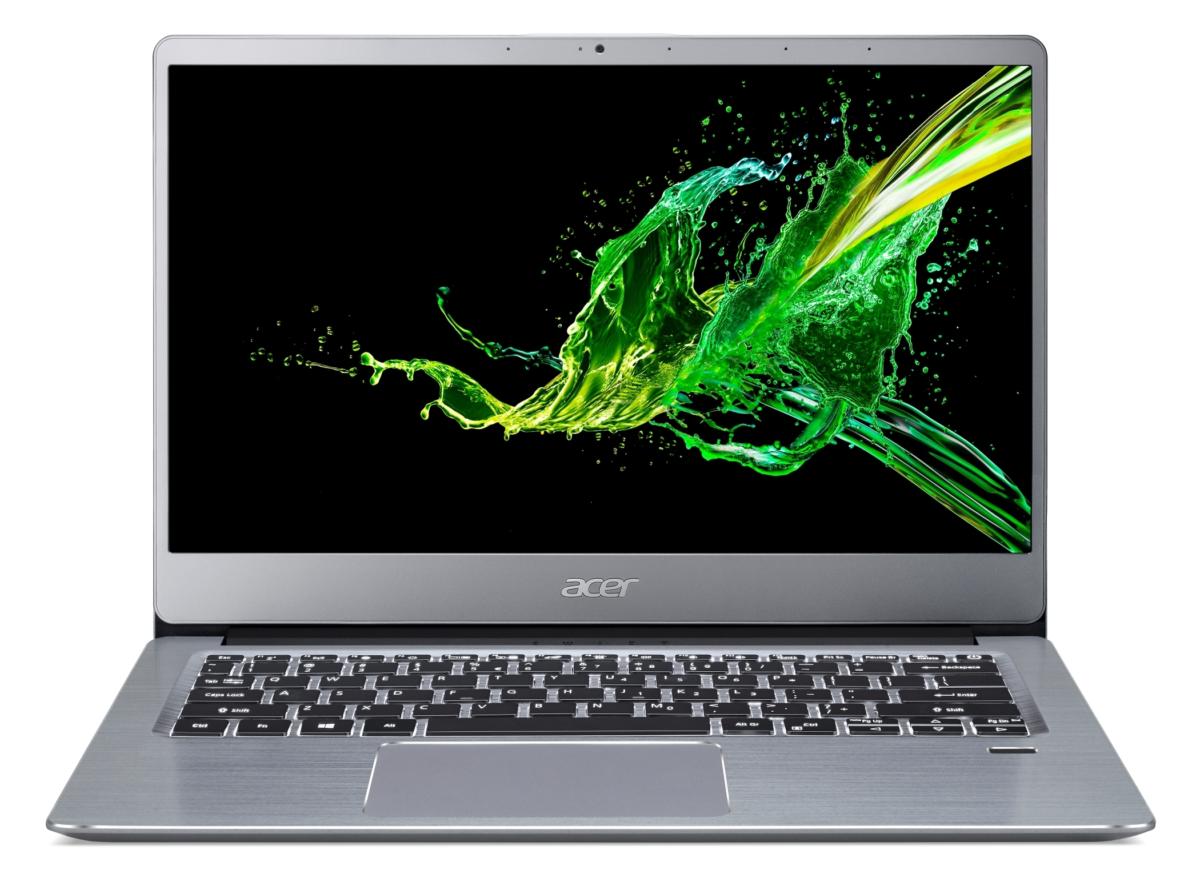 For people who want something lighter, Acer also announced a new Swift 3 model that uses AMD’s 2nd-gen Ryzen 7 3700U. For visuals, the Swift 3 will rely on the CPU’s integrated Radeon Vega graphics or an optional discrete Radeon 540X GPU.

Acer’s laptop splash is likely just a precursor of what’s coming next week when the Taipei-based Computex technology show kicks off. With both AMD and Intel scheduled to show off new hardware, you can expect a boat load of new laptop and PC news.