This is one of very few themed Switch consoles (if you don’t count the ones that are “themed” with different colored Joy-Cons). It’s been sold out for most of the time since it was released late last year, but inventory has been replenished today. The bundle includes the Switch with yellow and gold Joy-Cons as well as a custom designed back and dock, a copy of Pokemon: Let’s Go! and the Poke Ball Plus. There’s no upcharge compared to buying this bundle separately, and you won’t get this design any other way.

The price of this bundle has dropped an additional $20 today, making it a great value compared to buying each item individually. This bundle includes the Switch console, Starlink starter pack (including the game), and your choice of Starlink accessory. The Switch version includes the Starfox character as well as the iconic Arwing starfighter. 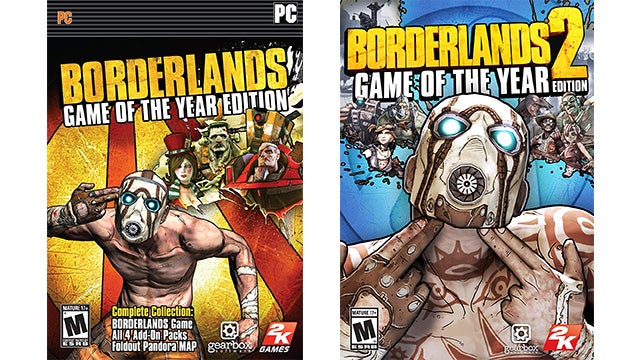 Following the hot Borderlands 3 announcement, Borderlands and Borderlands 2 Game of the Year Editions have dropped in price. Thanks in major part to the art style, these games have aged very, very well. We love Borderlands and highly recommend the series, and it has never been easier to jump into its crazy world than now. 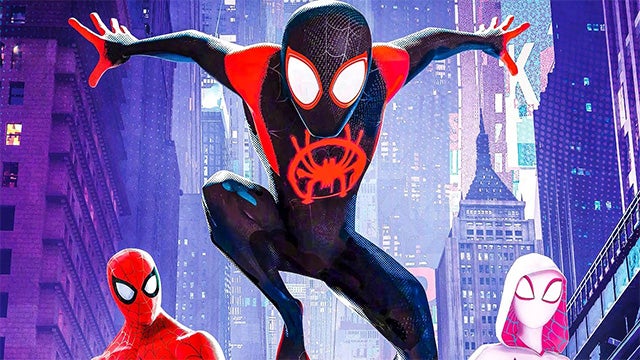 This movie won the Oscar for best animated film of 2018 and it wholeheartedly deserves it. This movie is amazing and, in my opinion, I enjoyed it even more than Spider-Man: Homecoming. It makes great use of a diverse array of art styles and it’s a very novel twist on the traditional Spider-Man story. This is the lowest price we’ve seen and includes bonus content. 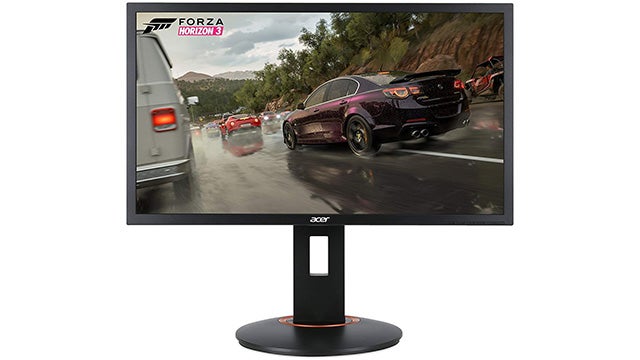 This is one of the best 24″ monitors for gaming, especially for those of you who play shooters or action games. This monitor basically has it all – 1080p resolution (easy on your video card), super fast 1ms response time, ultra high 144Hz refresh rate, NVIDIA G-SYNC tear-free technology – all for under $200.

The Vive Pro package sells for $1399.99 everywhere, but Dell is throwing in a $350 Dell gift card with purchase, Use it to buy a gaming console, gaming PC, monitor, video card, or anything else that Dell sells. The Vive Pro is currently the most advanced consumer VR headset available; it boasts some nice improvements over the first gen version, including an enhanced 2880×1660 resolution, active noise cancelling headphones, redesigned ergonomics, and more. Note that the complete bundle includes the headset, controllers, and base stations. 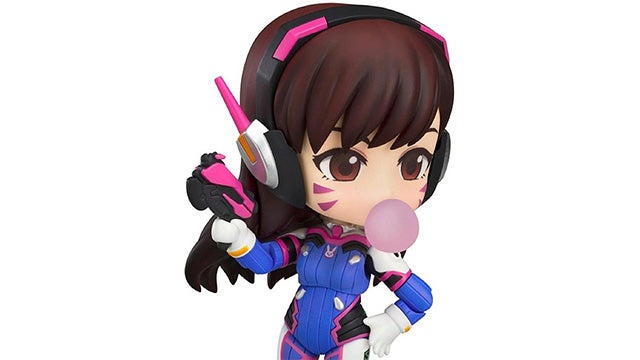 Grab one of the most popular Overwatch characters as a super cute Nendoroid before it’s too late. Best Buy is clearing out this model and is offering the lowest price we’ve ever seen. 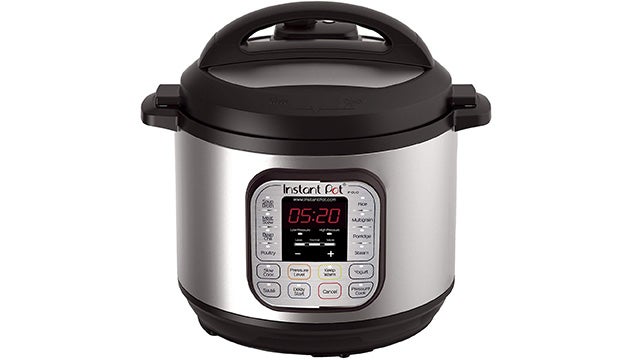 At this price the 6qt model is even cheaper than the 3qt model. Electric pressure cookers are all the rage, and for good reason. You can cook all kinds of food that typically would take a very long time in a matter of minutes. In my case, that’s been ribs, tri-tip, beef stew, rice, and much much more. I bought this a few years ago and besides my microwave, it is the most used small appliance that I own.

This deal started on April 1. You can score a 70″ 4K TV with Smart capability from a quality brand for under $800. There’s even free shipping on this.

This is Dell’s highest end gaming PC outside of Alienware. Not only are you getting a GTX 1080 video card capable of handling any game out there (including VR), you’re also getting an 8th gen Intel Core i7 6-core processor and 16GB of RAM. If you want an even greater improvement in performance, I would recommend getting an SSD to pair with the included 1TB hard drive.