Hewlett Packard Enterprise (HPE) today announced it’s been awarded over $160 million to build a Finland-based supercomputer called LUMI. LUMI, the proceeds for which will be furnished by European Joint Undertaking EuroHPC, a joint supercomputing collaboration between national governments and the European Union, will have a theoretical peak performance of more than 550 petaflops. That’ll best the top-performing Fugaku petascale computer at the RIKEN Center for Computational Science, which reached 415.5 petaflops in June 2020.

Powerful computers allow researchers to undertake high volumes of calculations in epidemiology, bioinformatics, and molecular modeling, many of which would take months on traditional computing platforms (or years if done by hand). Moreover, because the computers are available in the cloud, they enable teams to collaborate from anywhere in the world. For instance, insights generated by the experiments can help advance our understanding of key aspects of COVID-19 such as viral-human interaction, viral structure and function, small molecule design, drug repurposing, and patient trajectory and outcomes.

HPE says that LUMI, which will be hosted at the Finnish IT Center for Science in Kajaani, Finland, will feature HPE Cray EX servers with AMD Epyc processors and AMD Instinct high-performance graphics cards. It’ll also use HPE’s Cray ClusterStor E1000 storage system and HPE Slingshot technology for networking as well as liquid cooling capabilities to minimize electricity and water usage. 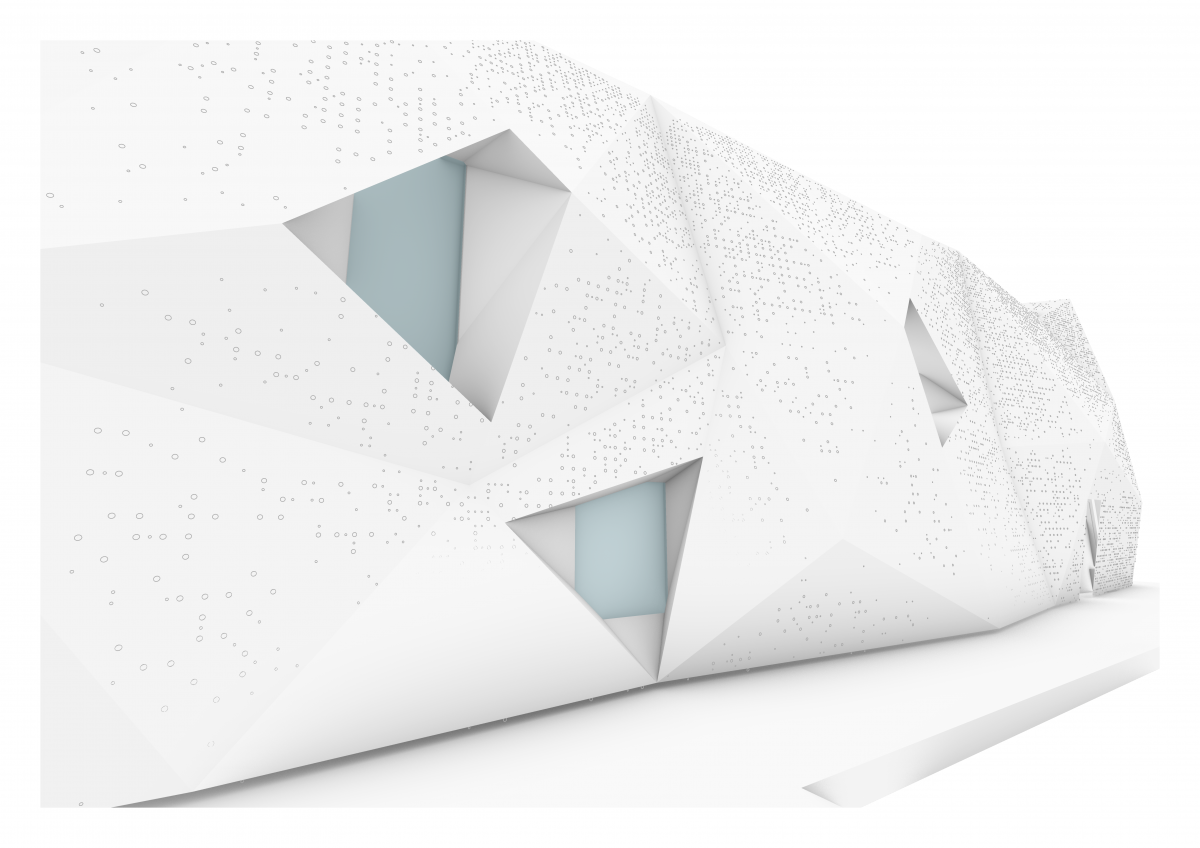 LUMI will be powered with hydroelectricity supplied by Vattenfall, a European renewable energy company owned by the Swedish state. As previously announced, a portion of the heat generated by LUMI will be transferred by utility provider Loiste Lämpö to homes and commercial buildings in Kajaani.

When LUMI becomes available in mid-2021, it’ll be shared by ten European countries as part of a newly formed consortium including Belgium, the Czech Republic, Denmark, Estonia, Finland, Iceland, Norway, Poland, Sweden, and Switzerland. Before then, HPE says it plans to expand its supercomputing supply chain by manufacturing liquid-cooled Cray EX supercomputers and Apollo systems in its Kutná Hora factory within the Czech Republic. Alongside this, the company intends to establish a Center of Excellence to provide research and development tools and other high-performance computing solutions.

LUMI is the second system EuroHPC contracted to HPE to build, following the Euro_I4TI system for the IT4Innovations National Supercomputing Center in Ostrava that’s expected to be the Czech Republic’s most powerful supercomputer. Just a day ago, HPE revealed it would deliver the Pawsey Supercomputing Centre in Western Australia’s new over $34 million supercomputer.