At TwitchCon on Tuesday, Nvidia revealed the RTX Broadcast Engine, a collection of SDKs that uses AI to offer real-time virtual greenscreens, augmented reality effects, and style filters that developers can add to their streaming software. Nvidia may have loaded its GeForce RTX 20-series graphics card with dedicated RT and tensor cores to accelerate cutting-edge real-time ray tracing in games, but now it’s putting the machine learning chops of those tensor cores to more practical work for video creators.

RTX Greenscreen performs similarly to the virtual greenscreen functions built into the Logitech C922 and Razer Stargazer webcams—hopefully with more consistent results. It intelligently removes the background from your webcam feed, leaving only your body and face onstream, showing the game feed behind you. 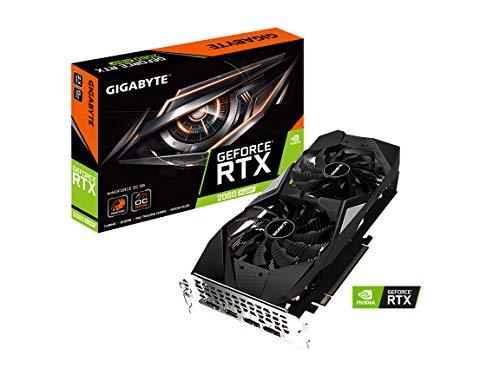 The images provided by Nvidia look crisp and clean, but the aforementioned webcams show that the proof will be in the pudding for this one. If the technology works well, it could negate Logitech and Razer’s special feature, and maybe even the need to spring for a pricey physical greenscreen. We’ll see. It’ll be coming soon to OBS.

Like Greenscreen, RTX AR detects your face, right down to the movement of individual features. “Developers can use it to create fun, engaging AR effects, such as overlaying 3D content on a face or allowing a person to control 3D characters with their face,” Nvidia says.

RTX Style Filters can transform the look of your webcam feed to mimic the style of a reference image. Nvidia’s example above gives the feed—including the streamer himself—the vibe of Van Gogh’s iconic Starry Night painting. The company’s Ansel “super screenshot” image filters can provide similar effects in games, though Ansel doesn’t need tensor cores to work its magic.

These new features require developers to add them to their streaming software, so we’ll have to see how widely they’re adopted. Adding RTX Greenscreen to OBS, one of the most popular Twitch-streaming programs in the world, is a great start. Executives from StreamLabs and XSplit provided canned quotes stating their excitement about integrating Nvidia RTX Broadcast Engine features into their own software. 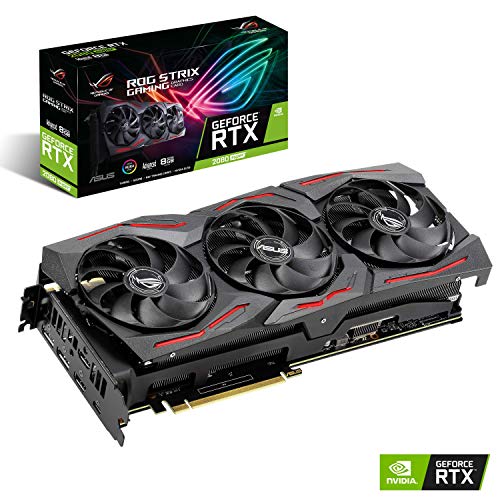 Tapping into the tensor cores baked into RTX GPUs to power effects like this is a wickedly smart way to make GeForce more compelling to streamers, especially on the back of the superb RTX encoder. Over the past month, Twitch Studio, Elgato, and Discord all introduced features that lean on the Nvidia Fast Codec SDK for support as well.

If you’re at TwitchCon, you can see RTX Greenscreen in action in OBS at booth 1823. Our guide to the best graphics cards for PC gaming can help you decide which GeForce GPU is right for you, if this nudges you towards an upgrade, while our beginner’s guide to Twitch streaming can help you get started on your path to streaming stardom.